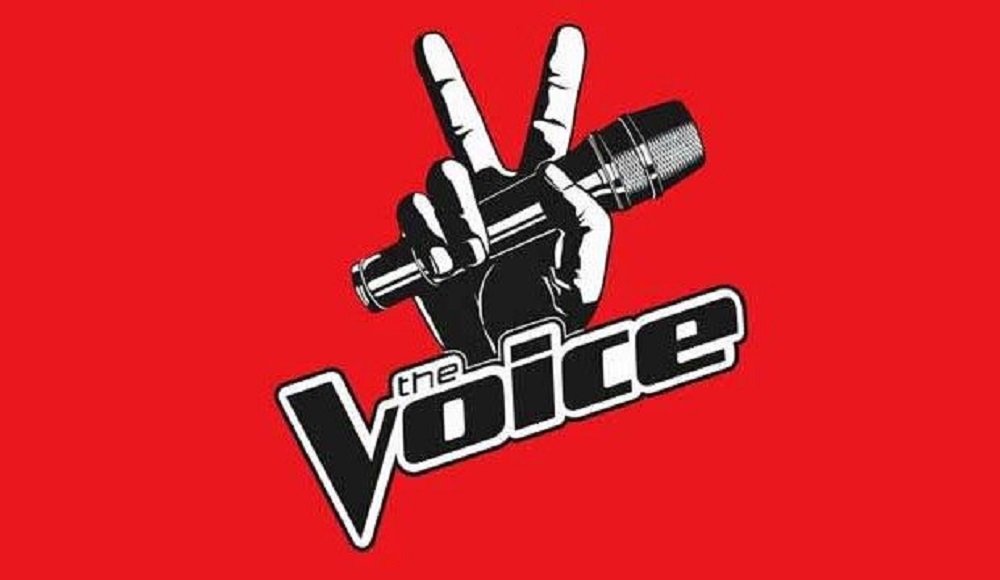 The Voice Season 21 is coming out soon and here's all you need to know about it.

“The Voice”, the American reality TV series recently returned with its 20th season and has already aired its first 7 episodes. Created by NBC, the series made its debut with its first season on 26th April 2011. Consequently, it has been a really long time since the series has been running for about a decade now. Moreover, it has completed 19 seasons already and in the coming weeks will finish its 20th season. The viewers have loved the show and as a result, it has become one of the most highly-rated reality TV series. In fact, the show has an average rating of 6.5/10 on TV.com, an average score of 63% on Rotten Tomatoes, and an average rating of 6.5/10 on IMDb. Anyhow, in a few weeks, the show will be wrapping up its 20th season and consequently, the fans will be left waiting for a new season. Therefore, let us find out everything about the 21st season of the show further in the article. 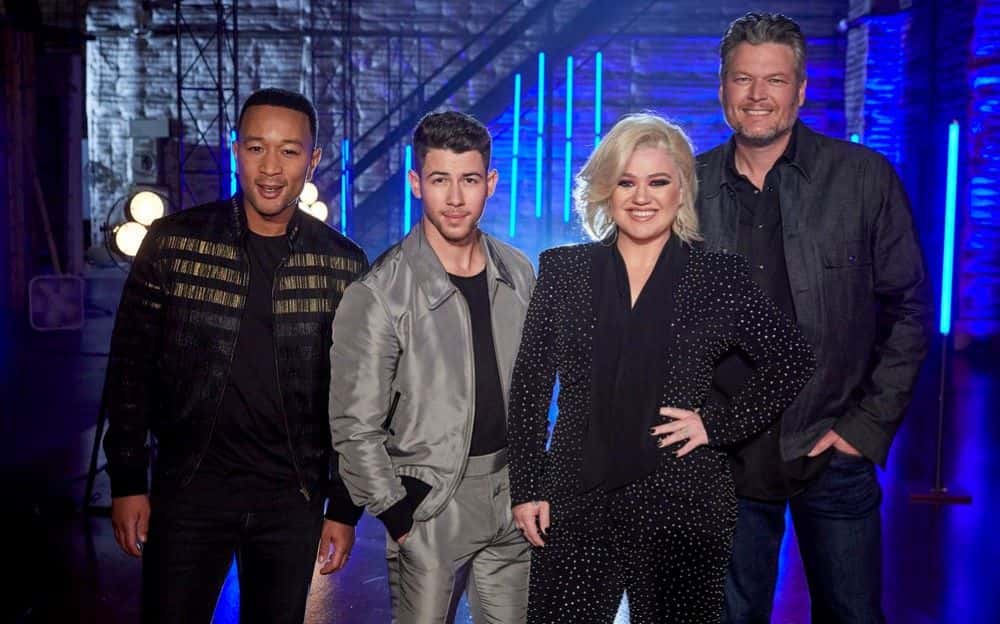 Everything you need to know about “The Voice”:

“The Voice” is an American reality singing competition series that is broadcasted on NBC. It was adapted from a competition known as “The Voice of Holland”, a show in the Netherlands with a similar format. The series premiered its first season on 26th April 2011 and conclude with a live finale episode on 29th June 2011. Javier Colon was the winner of the first season of the reality series. The show began with a format consisting of three phases i.e. blind auditions, battle phase, and a 4-week live performance format. Apart from that, there were 4 coaches who select a team of 8 people from the blind auditions phase. As a result, after the coaches have chosen their teams, the artists are mentored by their individual coaches and battle out for the trophy with each other through the entire season. However, there is something important you need to know about the upcoming season. Nick Jonas will be leaving the show and consequently, Ariana Grande will be taking his place as the coach for Season 21 of “The Voice”. 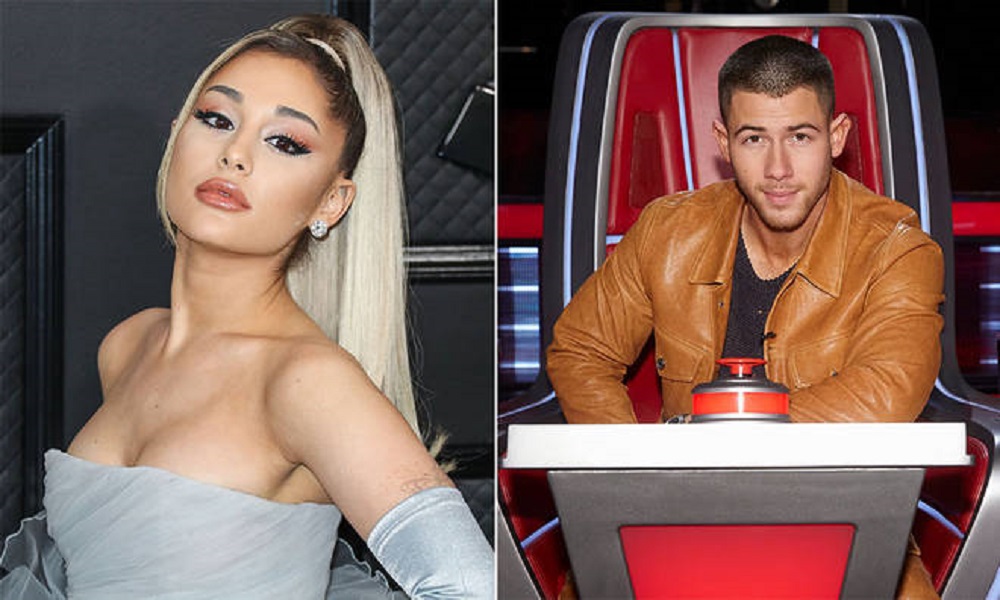 Ariana Grande will be replacing Nick Jonas as the coach in “The Voice” Season 21.

Coaches for “The Voice” Season 21:

Blake Shelton: Blake Shelton is an American country music singer and TV personality. He is very well known for his works in movies and TV series like “Nashville Star”, “The Ridiculous 6”, “Hitman: David Foster & Friends”, and “Time for Me to Come Home for Christmas”. Anyhow, Blake will be returning for his 21st consecutive season as the coach for “The Voice” Season 21. However, we do not have any information about his season advisors for the battles of the upcoming season.

Kelly Clarkson: Kelly Clarkson is an American singer, TV personality, and songwriter. She rose to fame after she won the first season of “American Idol” (2002). She is also quite popular for her works in many TV series and movies. Some of them are “American Dreams”, “The Star”, “Who Do You Think You Are?”, and “From Justin to Kelly”. It will be her 8th season as a member of “The Voice”. Most probably, Luis Fonsi will continue as her advisor for the battles of the new season.

John Legend: John Legend is an American actor, philanthropist, film producer, record producer, songwriter, and singer. He has been a part of many popular and high-grossing films and series in Hollywood. Some of his best works include “Soul Men”, “Between Two Ferns: The Movie”, “Lip Sync Battle”, and “La La Land”. It will be his 5th season with the reality singing competition series. Sources have confirmed that Brandy Norwood will be continuing as his season advisor for the battles.

Ariana Grande: Ariana Grande is an American singer and actress. She began her career at the age of 15 years old in a 2008 Broadway musical known as “13”. Gradually, she rose to fame and became a part of many famous movies and shows. Some of her best works include “Victorious”, “Don’t Look Up”, “Underdogs”, and “Sam & Cat”. There is no news about her advisor for the battles.

surprise !!! i am beyond thrilled, honored, excited to be joining @kellyclarkson @johnlegend @blakeshelton next season ~ season 21 of @nbcthevoice ! 🤍 @nickjonas we will miss you pic.twitter.com/BAmaXxDVLp

The Voice Season 21 should be released in March 2022. Although, as of now, NBC has not confirmed the official date for the release for the newest season. Currently, the season is airing its 20th season. However, NBC will be wrapping up the season on 19th April 2021 with the finale episode premiering on the above date. So, for now, you can tune in to NBC at 8 PM ET on Monday every week to watch the latest episode “The Voice” Season 20. The show has now reached the battle phase and will be airing its final three episodes in the upcoming weeks. So, brace yourselves as the reality singing show will be returning with another episode of soulful singing next week. Until then, let us know in the comments section your thoughts about the new season of “The Voice”. Also, tell us your opinions on the entry of Ariana Grande as the coach in place of Nick Jonas.