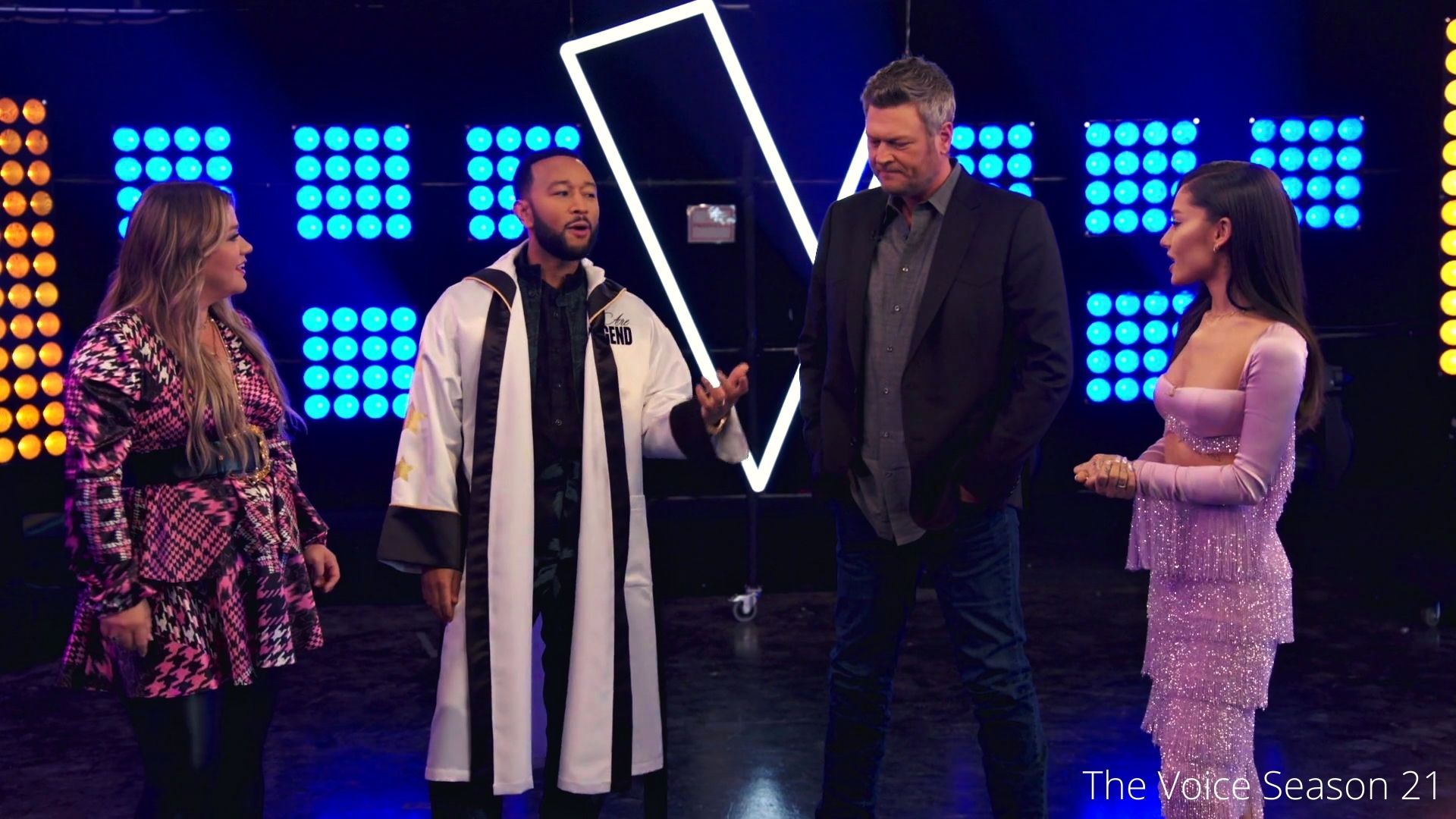 The fans are very much excited for the release of The Voice Season 21 Episode 8. This is due to the fact that the “Battles” round has finally begun that has taken up the excitement level to a whole new level. This American television series has been a very big hit all around the world, and there is no doubt about that. It is a very popular singing competition show that has given the platform to a lot of talented singers. In addition to that, all of those singers are picked up among the general public after they perform in front of the judges of the show and impress them.

The judges on the present season include Blake Shelton, Kelly Clarkson, Ariana Grande, and John Legend. Among them, Kelly Clarkson is another popular singer that has been a long time judge on the show. Meanwhile, Ariana is judging on this show for the first time this season. The Voice franchise has been one of the most popular franchises around the world and has given some really tremendous singers. We are now in the “Battles” phase of Season 21, and the fans are excited for the release of The Voice Season 21 Episode 8. 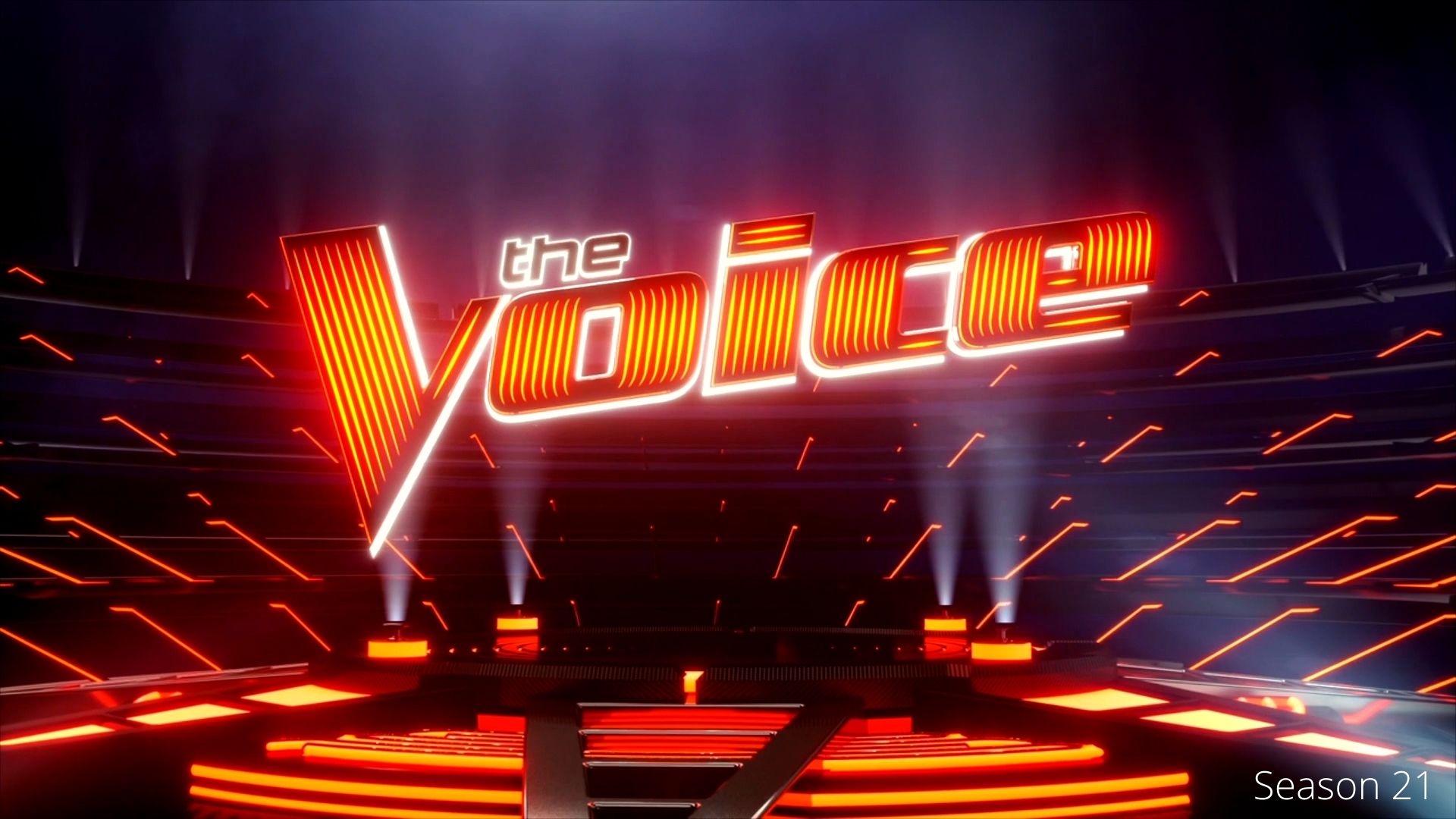 Episode 7 of The Voice Season 21 came out on 11th October 2021. In addition to that, the episode was titled “The Battles Premiere”. The episode began with the judges getting ready for the Battles round. Every judge will be bringing in a celebrity singer to mentor the respective pairs of each team. This is how this round actually works. We first saw Ariana’s team getting Kristen Chenoweth as their mentor. Meanwhile, the singers Ariana chose for the pair were Katie and Bella. Both of the singers managed to impress Kristen as well as the judges during the main competition.

However, it was Katie who won among the two. Although, in an emotional moment, Ariana saved Bella as well by hitting the save button. Then came John Legend’s team that consisted of KJ and Samuel. Meanwhile, their mentor was the singing sensation, Camila Cabello. After their performances in front of the judges, Samuel wins the round, and KJ is sent home as no other judge steals her. Moving on to Kelly’s team, we see Kinsey against Girl Named Tom and Jason Aldean as their mentor. Even though Girl Named Tom wins the battle, it is Kinsey who steals the limelight. 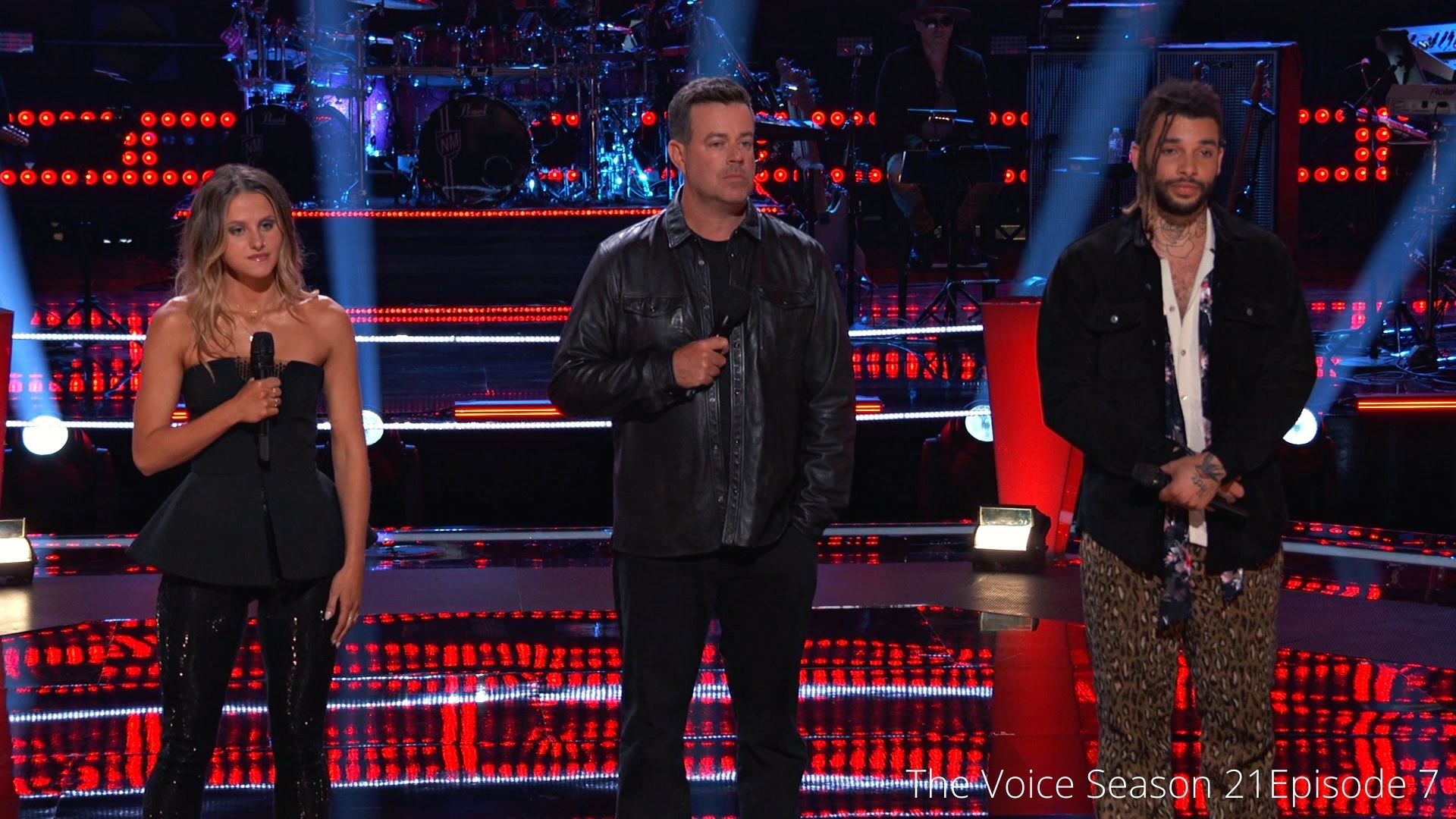 Kelly pushes the save button; meanwhile, all the other judges press the steal button. This is the first to happen in the history of the show. However, Kinsey decides to stay with Kelly. We then moved on to Blake’s team, and this moment of the night was a shocker. Blake declared Peedy the winner when clearly it was The Joy Reunion who were the better performers. But now they have to head back home. We again see a pair from Ariana’s team that has Chavon going up against David, where David wins, and Chavon goes back home. Finally, the last performance of the episode comes from Kelly’s team with Jeremy and Jershika. Jeremy wins this battle, but Jershika receives two steal buttons from Ariana and John. However, the episode ended with the suspense of whom she might choose.

The Voice Season 21 Episode 8: When Will It Release and What To Expect?

This season has once again kept the fans hooked to the show and especially after the suspenseful ending of the previous episode. “The Voice Season 21 Episode 8 will be releasing on 12th October 2021 at 8 pm ET. In addition to that, the episode will be titled “The Battles, Part 2”. We will finally get to see what does Jershika decides to do. Will she join John Legend’s team, or will she be going with Ariana Grande. Whatever the outcome, it will be interesting to watch. So do not forget to tune in to the show on 12th October 2021. 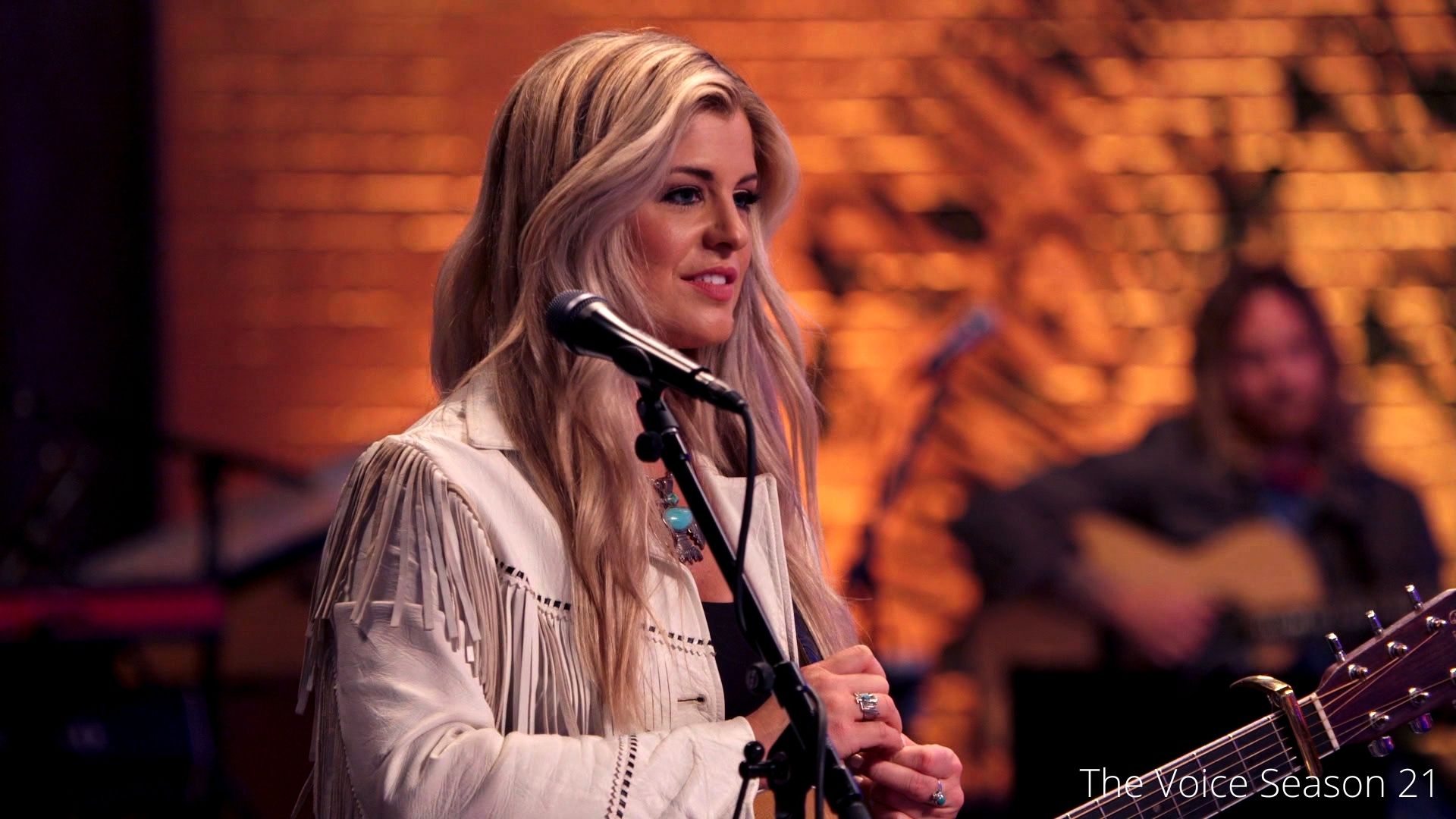 Where To Watch The Voice Season 21?

A lot of viewers around the world are quite big fans of this show. That is why they are often searching about where to watch The Voice Season 21 online. The answer to that question is a simple one. “The Voice Season 21 Episode 8 airs every Monday and Tuesday at 8 pm ET on the NBC television network in the United States.” However, the viewers can watch the episodes on the official website of NBC too. In addition to that, the episodes are available to stream on Hulu as well as Youtube TV. Therefore go ahead and stream the episodes if you haven’t already.