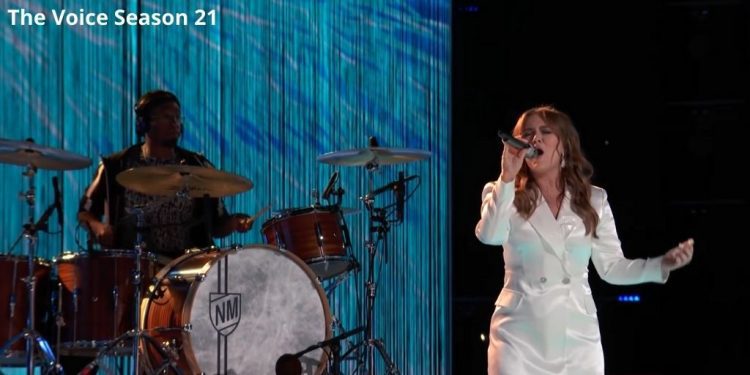 As we are getting closer to the finals, the fans are awaiting the release of The Voice Season 21 Episode 24 to find out who makes it to the top 5. The previous episode was the most crucial performance night of the season. The artists had the challenge to give a hundred percent in their performances so they can impress the public and get those crucial votes. Furthermore, the artists were paired for a duet performance as well other than their solos.

A lot of the contestants made a strong statement on semi-finals performance night, showing that they were fighting for a spot in the top 5. This ongoing season of the show has been another hit one in the series. Although we had three similar faces, that is, Blake Shelton, Kelly Clarkson, and John Legend as the coaches, Ariana Grande freshened the vibe as she joined as the new coach this season.

Meanwhile, Carson Daily continues to host the show this season as well. There are only eight contestants left now, among whom three will be going home on the semi-finals results night. Therefore the viewers are eager to watch The Voice Season 21 Episode 24. However, before we discuss that, let’s take a look at the performances from our top 8 semi-finalists. 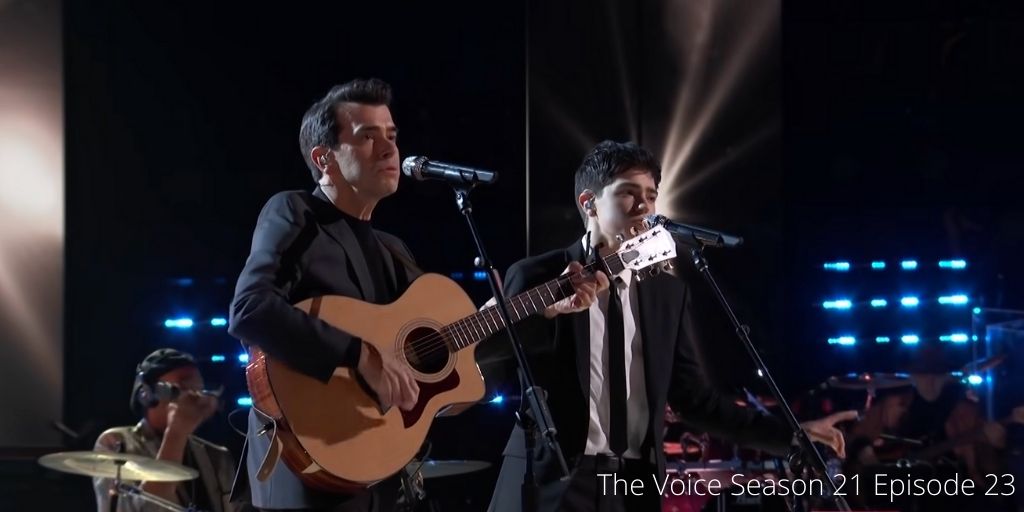 Episode 23 of The Voice Season 21 came out on 6th December 2021. Moreover, it was the “Live Semi-Final Top 8 Performances,” and the night began with a performance by Jim & Sasha Allen from Team Ariana. They played it safe and looked quite comfortable with their performance on the song “Mrs. Robinson” by Simon and Garfunkel. Meanwhile, the next performer was Jershika Maple with Elton John’s famous song “Don’t Let The Sun Go Down On Me”. This time, she completely knocked it out of the park and proved her worth at this stage.

Next, we saw Wendy and Paris for the first duet performance of the night. They chose Eric Clapton’s “If I Could Change The World” and showed everyone why they had come so far with their performance. Whereas, another artist from Blake’s team, Lana Scott, impressed everyone, especially John Legend with her exceptional singing. It was now time for Hailey Mia from Team Kelly to showcase her wide range with the song “Someone You Loved” by Lewis Capaldi. Whereas Jim & Sasha Allen and Lana came up next with their duet on the song “Hold My Hand” by Hootie and the Blowfish.

Then we saw the performance of Girl Named Tom from Team Kelly. They chose Joni Mitchell’s song “River” and proved why they deserve to be in the finals. Another powerful duet performance came from Joshua Vacanti and Jershika Maple on the song “Hand In My Pocket” by Alanis Morissette. Meanwhile, Wendy Moten blew everyone away with her solo on Marvin Gaye and Tammi Terrell’s song “You’re All I Need To Get By”. Next, we saw Girl Named Tom & Hailey Mia with their duet performance which was quite nice as well.

Paris Winnigham from Blake’s team performed next on Teddy Pendergrass’ song “Close The Door”. Whereas, the last performance came from John’s team by Joshua Vacanti as he performed on Céline Dion’s song “Ashes” once again impressing everyone with his skills.

“The Voice Season 21 Episode 24 will release on 7th December 2021 at 8 pm ET on NBC in the United States.” Furthermore, it will be the “Live Semi-Final Top 8 Results” night. The episode will be full of emotions and racing heartbeats. We will see four contestants make it safely to the finals. However, the rest four will have to perform for an instant save. Moreover, only one of them will join the other four in the top 5 for the finals. So stay tuned to find out.

With the ongoing season closing in towards the end, the viewers are quite excited to find out who wins this time. That is why they are searching about where to watch The Voice Season 21? Well, that question has a simple answer to it. “The Voice Season 21 airs every Monday & Tuesday at 8 pm ET on NBC in the United States.” Whereas the viewers can watch it on Youtube TV also. Furthermore, the show is available to stream on Hulu as well.