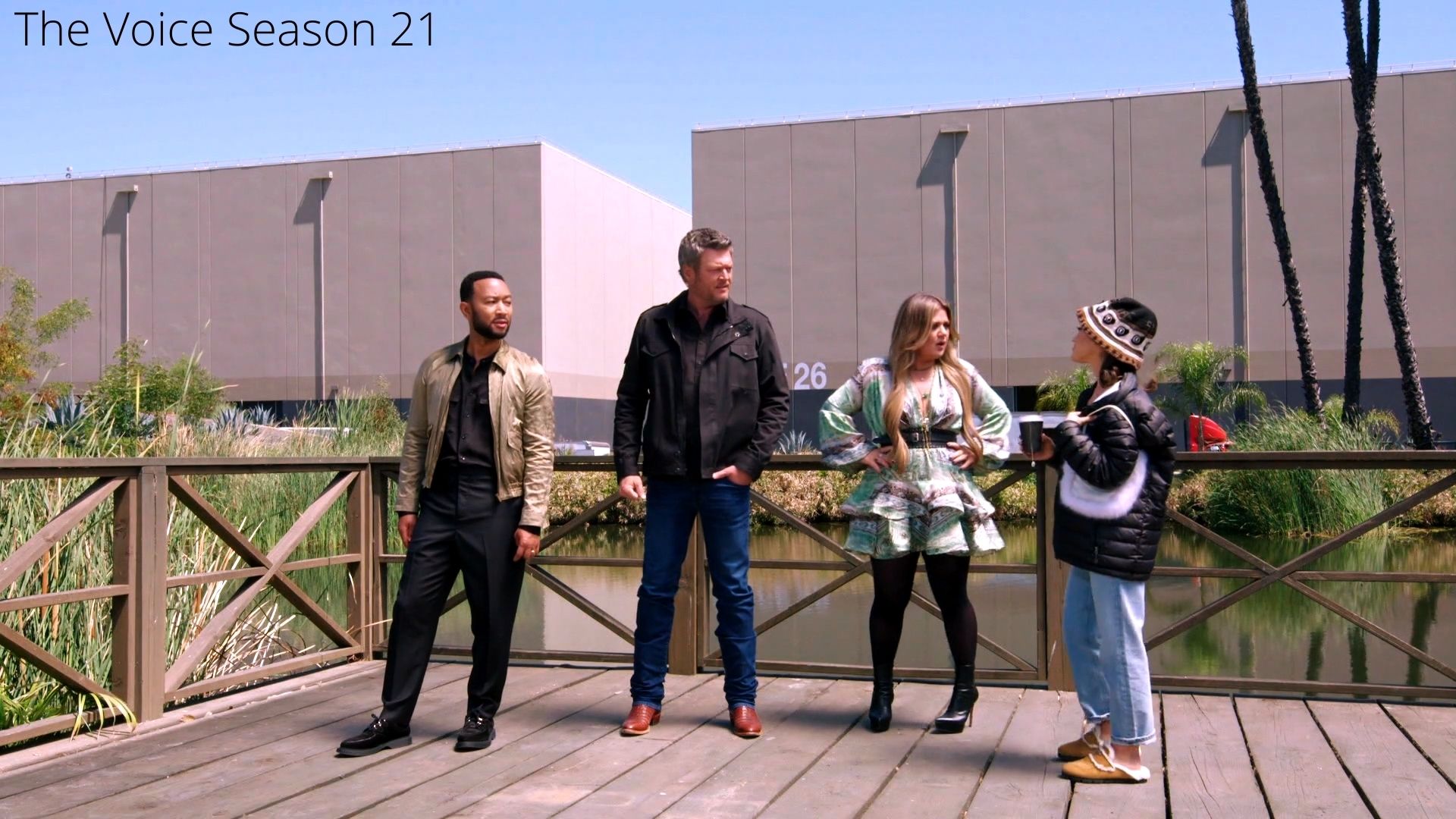 The audience is awaiting the release of The Voice Season 21 Episode 15. We are now going into the playoffs round and it will get a whole lot interesting for the viewers and the fans supporting their favorite performers. The American reality show has been hugely popular since it first came out in the year 2011 on 26th April. However, the show was not an original concept and took its inspiration from the show titled “The Voice of Holland”. It is also a major part of “The Voice” franchise that has also made a huge name in the reality show category.

Moving on, the show has given out some tremendous singers from each of the seasons that have impressed the audience around the world. Whereas, we have seen a lot of celebrity singers judging on the show as well throughout the seasons. Although, there have been some celebrity singers that have stuck to the show for quite a long time. Some of them include Shelton Blake, Adam Levine, Kelly Clarkson, and John Legend. Meanwhile, the judges of the ongoing season are Shelton Blake, John Legend, Kelly Clarkson, and Ariana Grande.

Ariana Grande is judging the show for the first time ever but has gained a lot of love from the fans for her role as the judge. The ongoing season came out on 20th September 2021 and has been going strong till now. We have gone through the pre-recorded performances for each week and will now begin with the live shows from this week. That is why the fans and the viewers are excited to watch The Voice Season 21 Episode 15. However, let us first take a quick recap of all that went down in the previous episode before we discuss the next one. 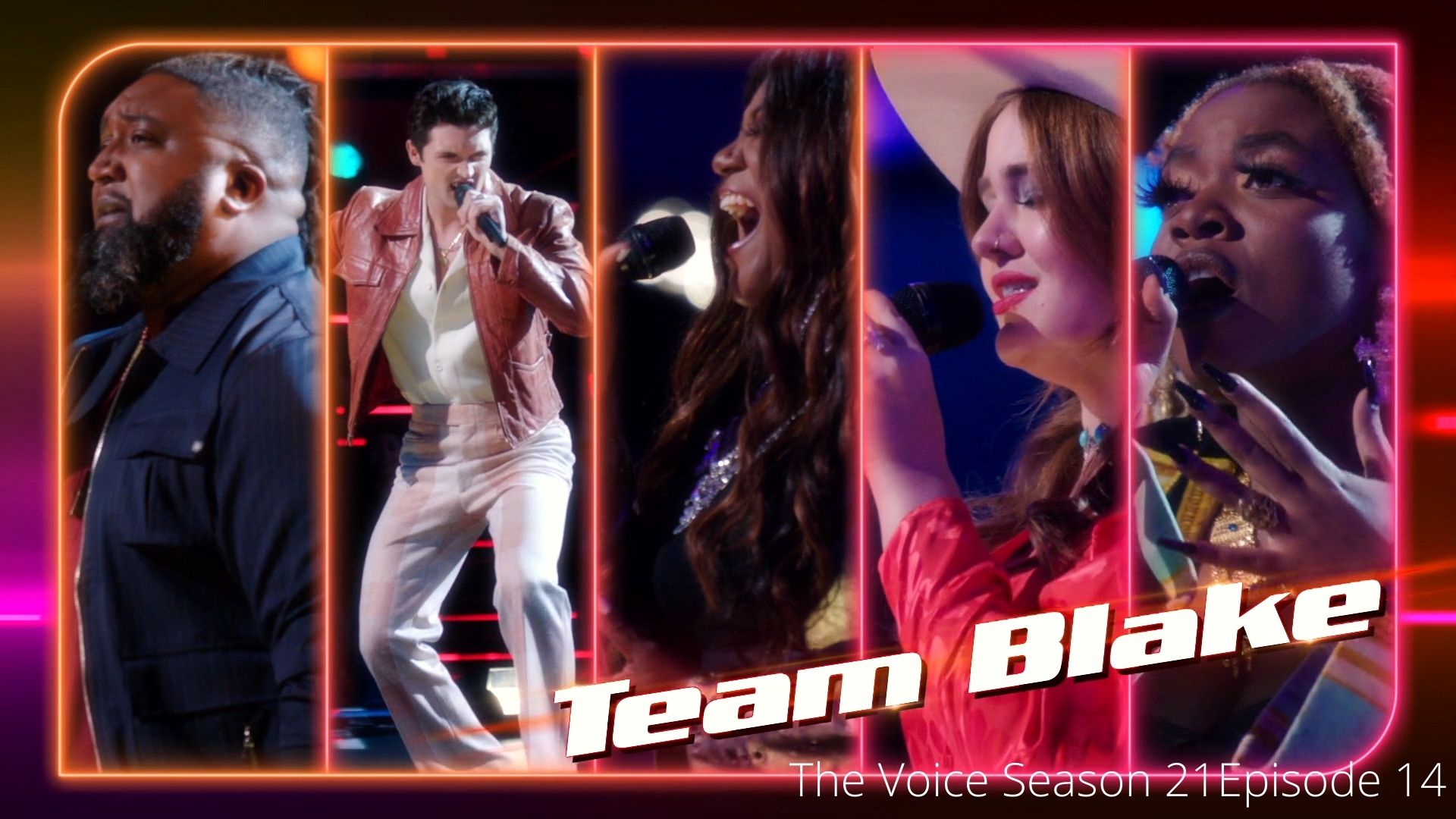 Episode 14 of The Voice Season 21 came on 2nd November 2021. Furthermore, the episode was titled “The Road To Live Shows”. As the title suggests this show gave us a good look back at the current season so far. We saw a lot of amazing moments from the beginning of the season till the knockouts of the season. The episode began with a look at Ariana’s first moment on the season and how she came along very casually instead of a diva entrance that the other three judges were expecting from her.

Then we saw Blake, Kelly, and John talk about Ariana from behind the scenes as well. They appreciated how amazing and funny she was. However, the most highlighted quality of Ariana was how much she took care of her team members. She was persistent about the singers’ vocal health which no coach has insisted so much on than her. Then we got a good look at the singers from her team and how she chose them. Then we moved on to John’s journey so far in the season and how he is reluctant to win this season with one of his singers. 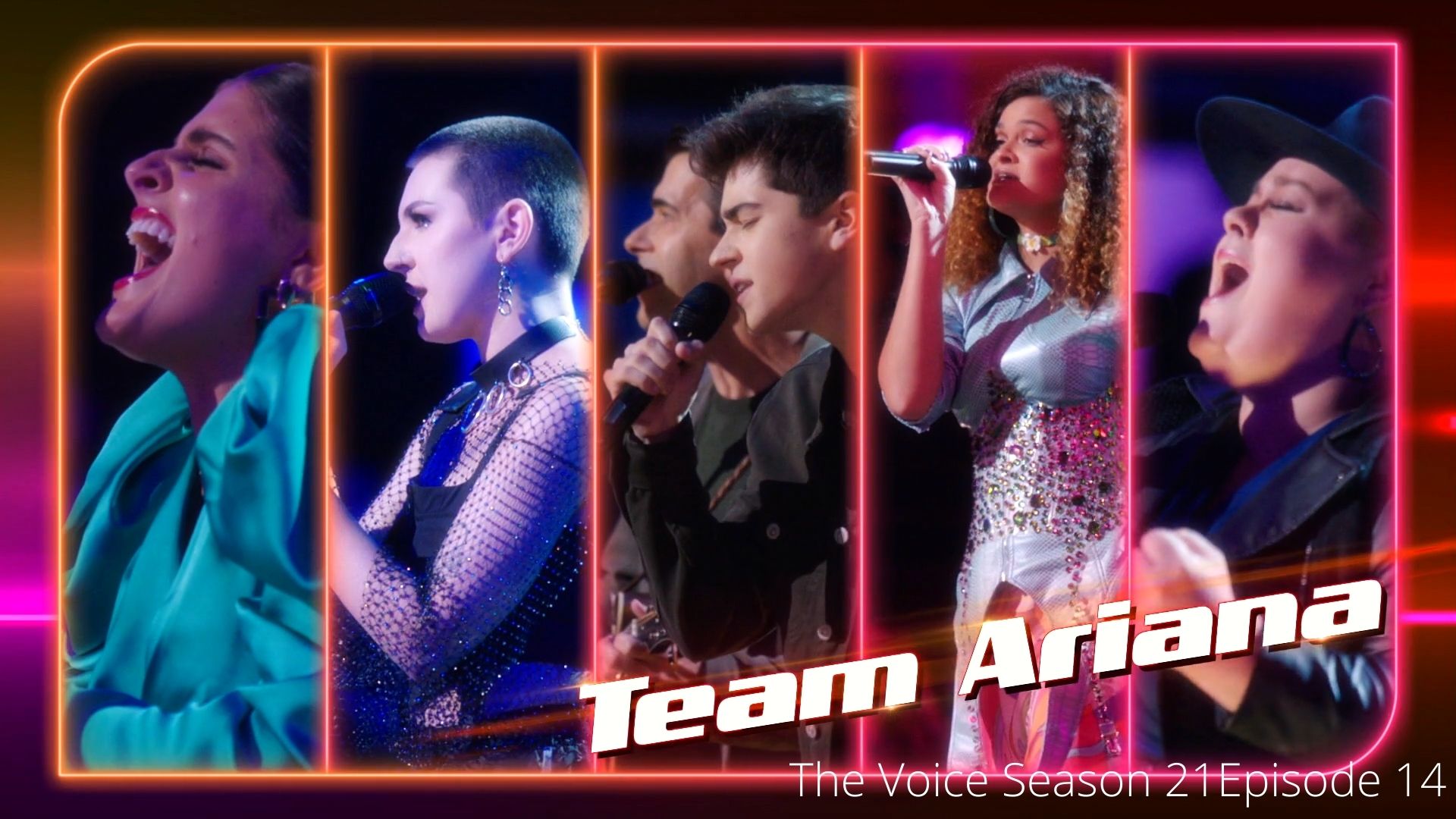 Ariana’s team going to the Live Shows in Season 21

We saw him talk about the singers in his team. Meanwhile, the third judge Kelly Clarkson talked about her team and her journey in this season so far. She also mentioned how talented the singers in her team were. Finally, we got to Blake as he described his journey in the season. Whereas, the rest of the judges shared some really good thoughts about him as well. In the end, we see a good look at how the teams are lined up before the live shows. Furthermore, the host of the show Carson Daly gave us a look at some never seen before behind the scenes from the season before finally wrapping up the episode.

The Voice Season 21 Episode 15: When Will It Release & Airing Time

The audience is very much excited as we are now entering the toughest phase of the competition which is the live shows. “The Voice Season 21 Episode 15 will release on 8th November 2021 at 8 pm ET on NBC.” In addition to that, the episode will be titled “Live Playoffs Performances”. It will get a lot interesting as we will see the contestants perform live in front of the audience. They will have to give their best as there are only a few more episodes left for the finale. Therefore, stay tuned for the episode coming tonight. 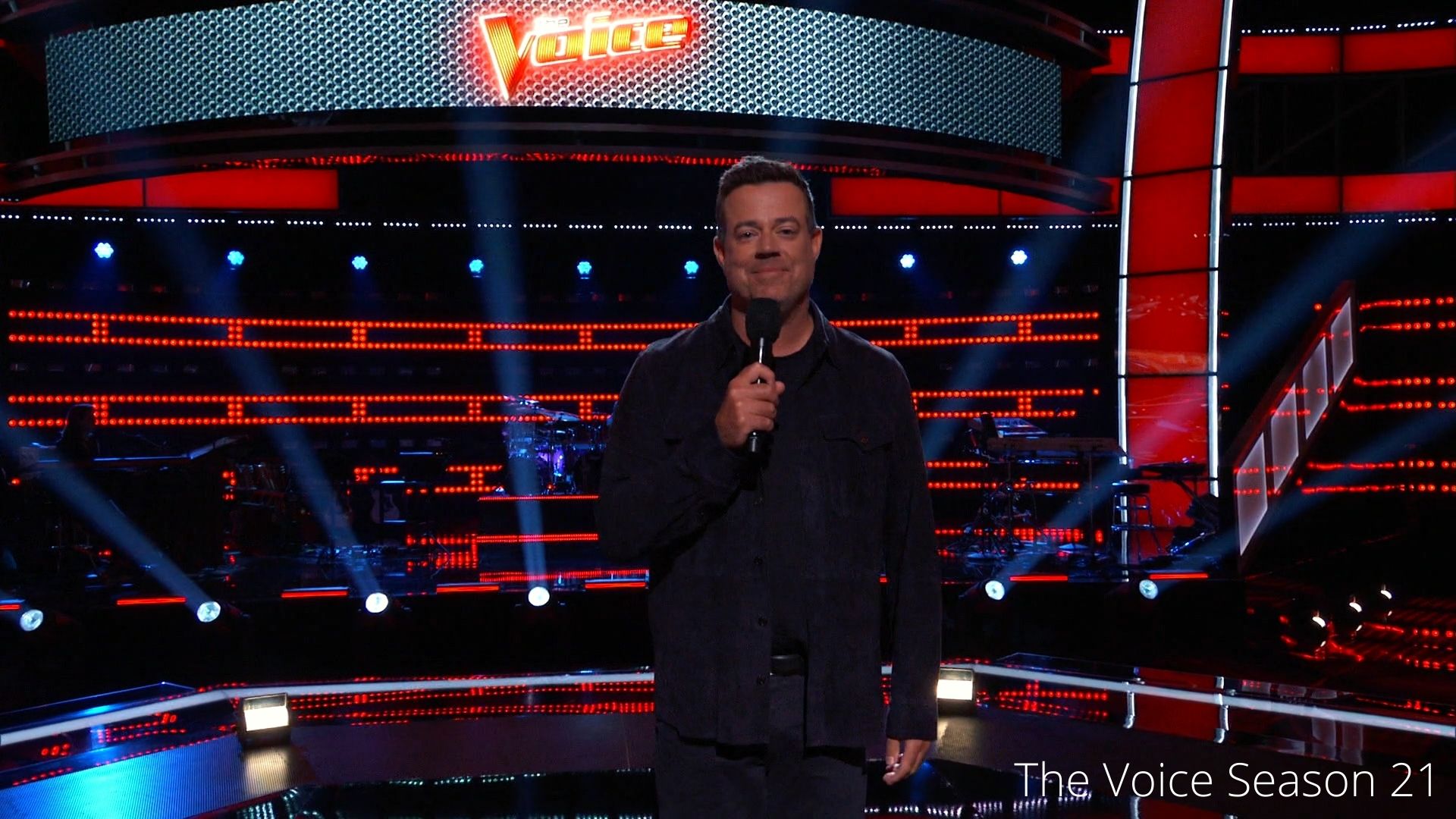 The ongoing season of the singing reality series has got viewers around the world quite excited. That is why they are searching about where to watch The Voice Season 21? The answer to that question is a rather simple one. “The Voice Season 21 airs every Monday on the NBC television network at 8 pm ET.” Moreover, the episodes are available on the official website of NBC. Furthermore, the viewers can stream the episodes on Youtube TV and Hulu as well. So go ahead and start watching the episodes if you haven’t yet.