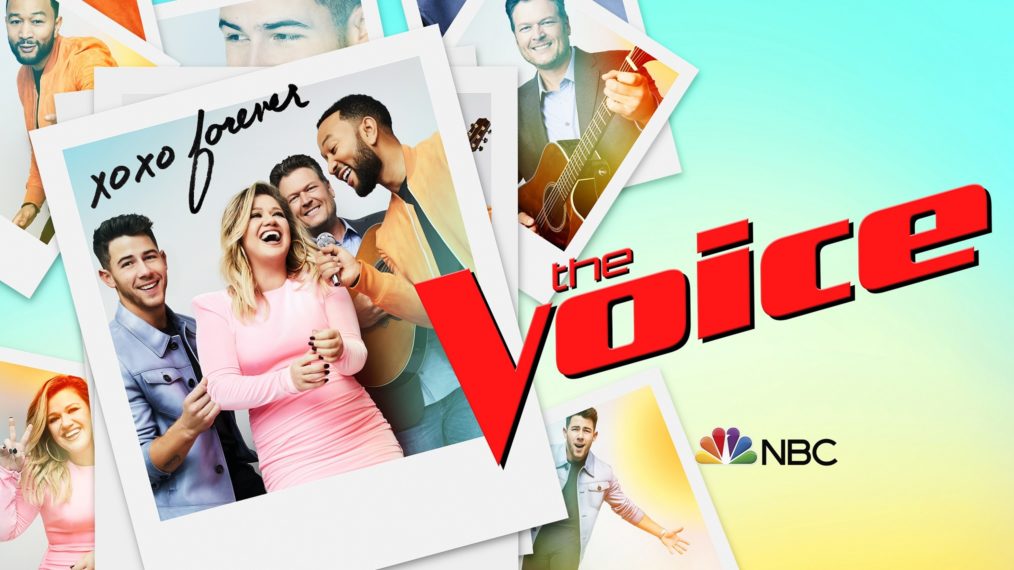 The Voice, a popular American singing reality TV show, has hit its 20th landmark and is still on. The 20th Voice season was premiered on 1st March 2021. It was broadcasted on the regular platform- NBC.  The exciting and talented coaching panel included -Blake Shelton, John Legend, Kelly Clarkson, and Nick Jonas. Yes, Nick Jonas has rejoined his fellow panelists for the twentieth season after the 18th season. This new season will be the fifth and seventh season for Kelly and John as panelists. With Blake Shelton as the panel member, Carson Daly has too returned for his twentieth season as the show’s host. However, Nick Jonas has returned for his second season.

With a unique concept of blind auditions and turning chairs, The Voice is the most awaited and anticipated by its audience. Meanwhile, the new season’s advisors include the pop duo Dan + Shay for Team Blake, Brandy for Team John, Darren Criss for Team Nick, and Luis Fonsi for Team Kelly. The 19th season winner panelist, Gwen Stefani, did not make a return, hence was replaced by Nick Jonas. The last season was won by a 15-year-old singer, Carter Rubin of Team Gwen.

Previously On The Voice

The musical competition show has so far aired two of its episodes. 1st March captured the premiere episode. Season’s Blind Auditions commenced this Monday.  The panelists kicked off with an energetic start. 11 new voices put in their best in the blind auditions. 9 out of the 11 people slot got into their teams on the very first day.

The first four-chair turn was saved in by the first content, Kenzie Wheeler. Kenzie ends up choosing Team Kelly. Another contestant Corey Ward joined the Kelly club for the season. Victor Solomon, Christine Cain are now two members of Team John. Pete Mroz and Cam Anthony made their way in Team Blake.  Team Nick had Dana Monique, Devan Blake Jones, Raine Stern, as a result, the highest number of contestants in his club on the first bling audition night.

All About The Voice Season 20 Episode 2

Well, Blind Auditions Second part was totally an engrossing one. Episode 2 of The Voice 20th season was humourous and competitive at the same time. With Blake and Nick having fun and pinning ‘Block Me’ signs to each other, 6 new talented contestants joined for the auditions. The judging panel was all set for the first audition of the second night, which was Gean Garcia, a 19-year old Texan popular singer. Gean got himself three chairs turn. With Blake and Nick turning first, Kelly too turned just before the end of his song. Blake put in his all to convince Gean to be a part of the team. Eventually, Gean joined in Team Kelly. 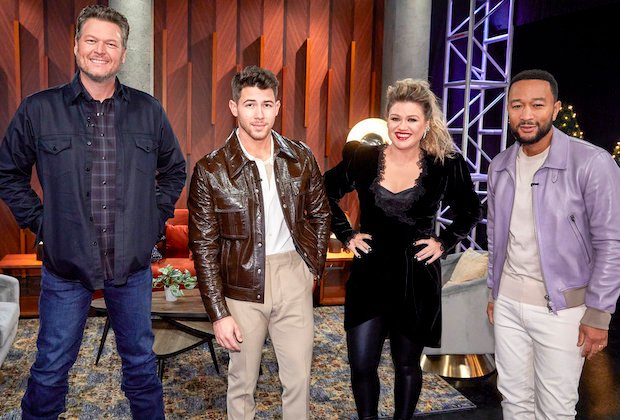 Next, the auditions went forward with another Texan singer Aaron Kunzelman to which John turns in the very beginning, followed by Blake. Kelly and Nick chose to not turn their chairs for this one. Though Kelly was interactive and amused by Aaron’s beard, Blake made everything possible to make him join his team. John put effort, too but failed. This one went in for Team Blake.

Carolina Rial went next to the stage. This young singer got John and Nick to turn chairs. After giving it a thought, Carolina chose Team John. Kelly warned the singer about her riffs since Kelly did the same when young.

Ethan Lively, another 17-year-old with an amazing voice, excited Blake and Kelly. But the contestant, with his voice, gets Blake’s chair turn. This means he instantly joined Team Blake.

The Only Left Behind

With all the entries, a singer with bad luck for the day- Yellsmiles joined the stage next. Her performance sadly ended up with every chair still not turned. She leaves the stage with tears and is wished better luck for next year.

Show Stealing Performance Of The Night

The last and final contestant for the beautiful night was Jae. Though last, he was absolutely not the least. Jae was another Texan young singer who got the first and the last Four-Chair-Turn for the night. With Kelly turning first, she was followed by Blake, Nick, and John in order. The contestant got the panel in the competitive mode. The wrap-up for the second episode was with Jae joining Team Nick.

The episode was filled with young talented singers. The judges convincing and putting in every effort for their teams made the episode even more interesting. This episode left Team Blake with 2 member entries as the highest for the night. Nick, Kelly, and John with 1 member for the night. 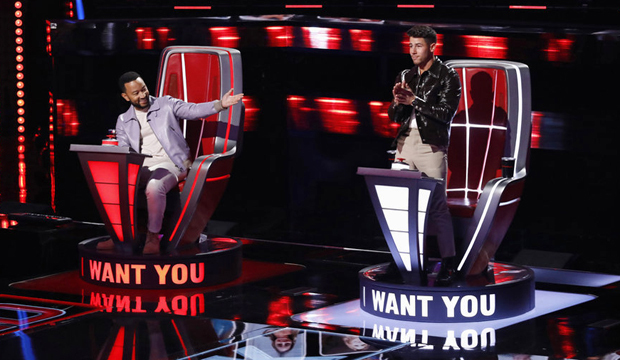 A Scene From The Voice Season 20 Episode 2

The third part of the Blind Auditions will be aired on 8th March at 8 PM ET on NBC. Expect nothing but another fun and episode filled with talented singers. Also, the light and humourous quarrels among the judging panel. Let’s wait and watch, which judge’s team strikes the highest number in Blind Auditions Part 3.