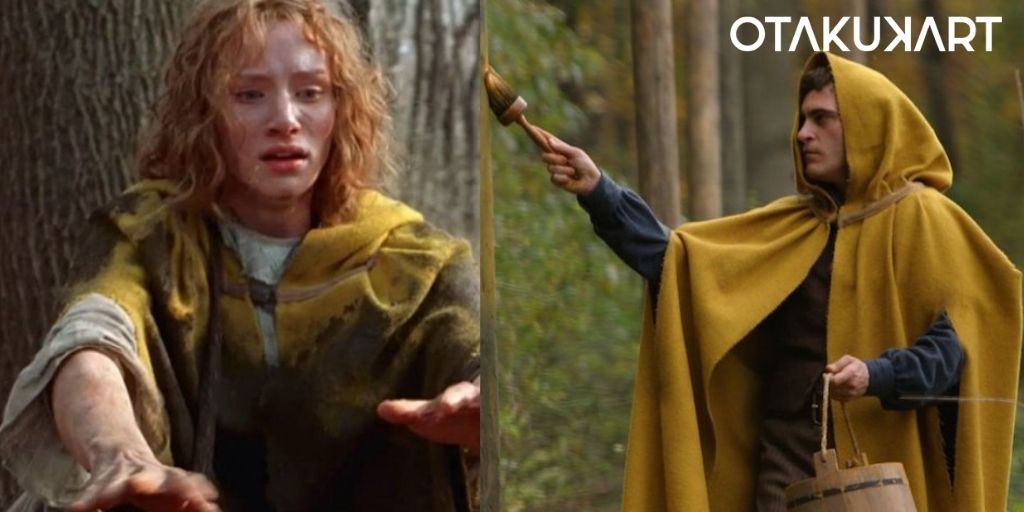 Bryce Dallas Howard and Joaquin Phoenix in The Village

Are you one of those people who are wondering what The Village is about and want the ending explained? The mastermind behind the movie is M. Night Shyamalan and the music is given by James Newton Howard. The movie is about a village, as you can guess, however, there is a twist in the end. Critics and fans turned against the rapidly rising director and his ambitions in The Village.

Part of the issue was that people were not sure what to make of The Village and its ending. However, stay still, there is a good reason for that. The director’s career has been burdened a lot by expectations from his past films. Thus, there were a lot of expectations for The Village from his fans. Some of these expectations were unrealistic because this film does have a solid ending and story.

We see that the main character is played by Joaquin Phoenix and he is a young man raised in a small town. He always asks his elders for permission to travel to nearby cities in search of medication that could save lives and relieve misery. Now, let us get into what you are here for, the ending of The Village explained. So, what exactly happens? Let us jump in!

What Is The Storyline Of The Village?

The storyline tells the story of a little hamlet. This hamlet is confronted with a startling truth just outside its bounds. At first sight, this village appears idyllic, however, the residents of this close-knit community are terrified of the animals that lurk in the nearby forests.

We see that no one dares to travel beyond the village’s borders and into the woods because the dark and gloomy force is terrifying. Deep into the story, however, when curious, headstrong Lucius Hunt intends to venture outside the town’s bounds and into the unknown, his brave action threatens to alter the village’s future forever. 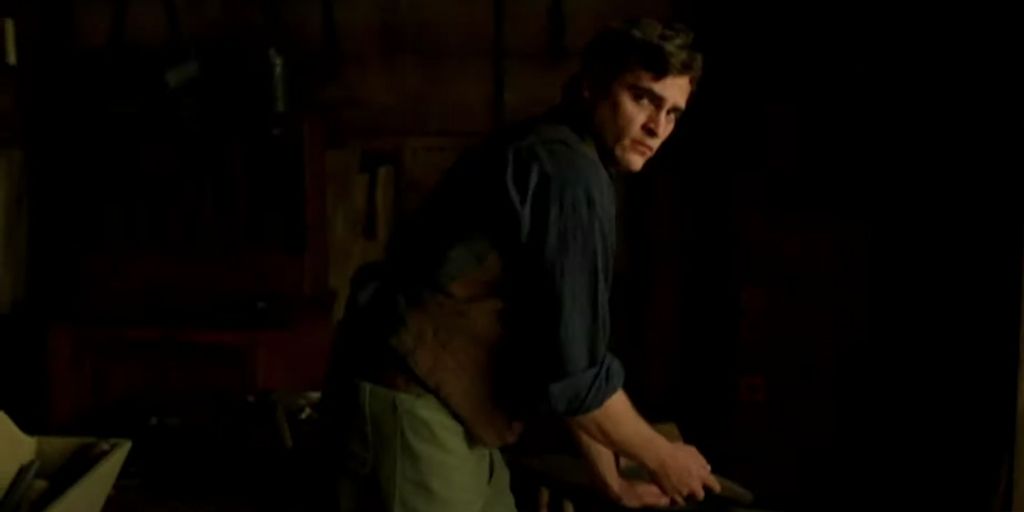 Joaquin Phoenix in The Village

A reason why the movie is so famous is that it stars Joaquin Phoenix as Lucius Hunt. He is a young man raised in the town of Covington who asks his elders for permission to travel to nearby cities in search of medication that could save lives and relieve misery. We see that they restrict his journey not just because these cities are full of crime, bloodshed, and poverty. However, unknown animals hide in the forests outside the town’s borders, waiting to prey on its citizens. From here, we see the story proceeding.

The Village: Ending Explained: What Happened To The Small Town?

The moment for what you are here for. The Village concludes with the reveal that the hamlet is not actually living in the 19th century, but, rather in the present day. It becomes infamous. Also, the monsters that everyone is so scared of are merely other villagers dressed up in costumes. They try to keep everyone from leaving. Funny, isn’t it? We then see that the community was founded in the late 1970s by Edward Walker and a couple of other people who had lost loved ones to crime. Edward, who is very rich, builds his village in the heart of a massive wildlife preserve and bribes the authorities to declare it a no-fly zone. That makes it a zone where you will never see an airplane! Fascinating. 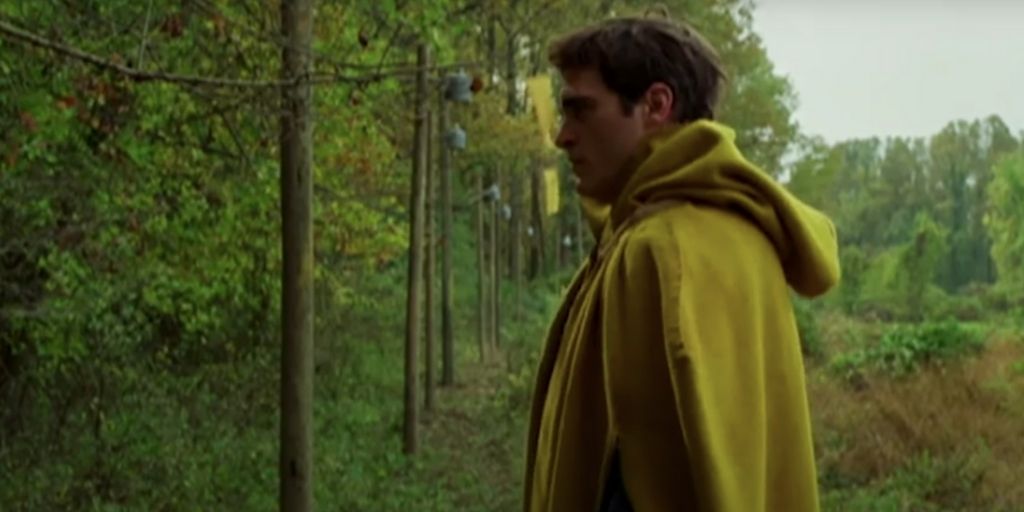 A scene from The Village featuring Joaquin Phoenix

All this is revealed because Edward sends his blind daughter Ivy out to get medicine from park rangers in order to save her beloved Lucius’ life. There are so many absurd elements to The Village’s twist that it’s difficult to know where to begin examining its idiocy. For starters, are we to think that this is the first time in decades that someone has required outside medical assistance to survive? Additionally, are we supposed to accept that everyone died of treatable illnesses and injuries before this? Wouldn’t that defeat the goal of forming the community in the first place, which was to prevent further deaths?

Alternate Explanation to The Village

Then there is also one theory. Edward is very wealthy that he was able to bribe the US Government into not only allowing the establishment of this facility, however, ensuring its continuous protection. How wealthy is this man to be treated in a way? Also, since Carter, every president has seemed to be fine with this arrangement? Regardless of their political beliefs? It puts a lot of pressure on credibility.

Additionally, there is this notion that no one has been able to access the village or communicate with them in any way. If a place like this existed in real life, it wouldn’t be kept hidden for long, and many people would object to individuals living somewhere under false pretenses.

To avoid conflict, the villagers established a community within a natural preserve, which was fenced off from the rest of the civilization. Additionally, to keep the younger and uninformed inhabitants of the village within limits, the elderly dress up as monsters. We see action from there that Lucius Hunt has been gravely hurt and requires medical attention. Elder Walker sends his blind daughter, Ivy, for the medicine because the elders have promised never to return to the twenty-first century.

She catches up with a security guard patrolling the preserve’s boundary after surviving a harrowing walk. Additionally, he returns to the village with medicine for Ivy, who has no knowledge of the outside world and believes she has killed a monster who tried to harm her. The guard had no idea that individuals lived inside the preserve. Ivy acquires the modern drugs needed to preserve Lucius’ life, presumably saving her future spouse, with the help of a park warden who helps guard Walker Wildlife Preserve.