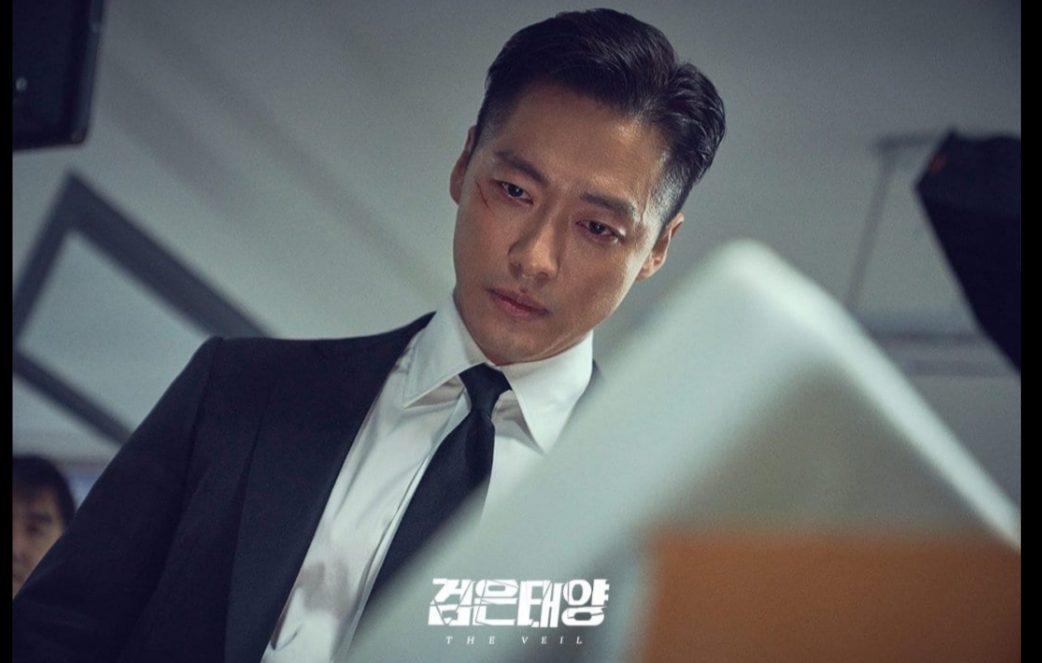 In today’s article, we shall discuss the ongoing South Korean drama The Veil. Recently, the drama dropped its first two episodes that is Episode 1 and Episode 2, on consecutive days. By now, it has amazed a large number of audiences. If you haven’t started watching the drama, I would highly recommend you to watch it. The Veil is a spy, action, and thriller drama airing on MBC TV. In this article, we shall cover everything about the drama The Veil, including its cast, plot, etc.

The main attraction of this article is the episode schedule. The drama is set to have 12 episodes in total. We shall cover the release dates of each episode of the drama. Those who haven’t watched the released episodes, or weren’t aware of its arrival, now must be wondering where to watch the episodes. Isn’t it so? There is nothing to worry about. We shall discuss it briefly later on in this article.

The drama is a suspenseful one and those who have completed watching the first two episodes that are Episode 1 and Episode 2, are much impatient about the release of Episode 3. You must be excited, right? What are you waiting for? Go ahead and get into this article to know further about the ongoing thriller Korean drama.

The drama recently got released, and it dropped its Episode 1 and Episode 2 on 17 September and 18 September, respectively. People are much excited about the release of the next episodes. So, let’s have a look at the episode schedule.

Now, the viewers are impatient and are excited for the release of Episode 3 of The Veil. Well, you need to wait for 4-5 days more. The only thing you can do now is counting down the days. 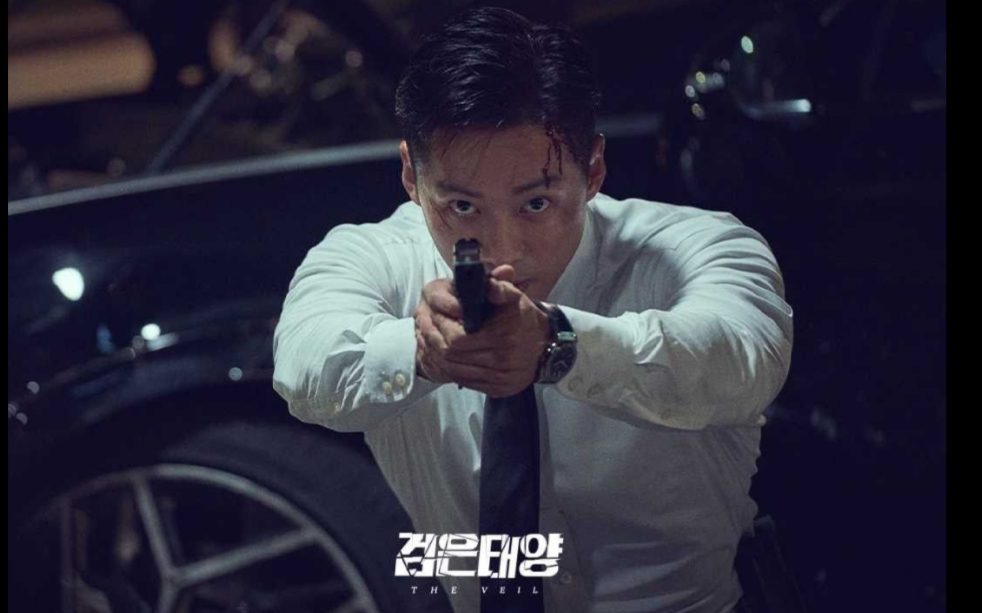 The Veil: The Plot in brief

This action drama is directed by Kim Sung-Yong, and the storyline is penned down by Park Seok-Ho. It’s a spy, action, thriller, and suspenseful drama which may spice up your weekend. When it comes to the plot, in short, it’s very interesting.

We will see Han Ji-Hyuk work for the National Intelligence Service. One day, he gets trapped during the operation of the criminal case that he was assigned to. He was brutally tortured and returned after one long year. After his return, he gets warnings several times from several people for not trusting anyone. But he badly wants to know the real culprit behind the odd. Now, the real question is, who is the traitor? What does the traitor want from Han Ji-Hyuk? If you want to know the entire case and also the traitor, you must watch the entire drama.

Several well-known talented Korean actors have played their roles incredibly in the drama The Veil. Following is the list of those amazing actors- Namkoong Min, Park Ha-Sun, Kim Ji-Eun, Jang Young-Nam, Kim Jong-Tae, Lee Geun-Young, Hwang Hee, Yu Oh-Seong, Kim Byung-Ki, and many more. These actors have played the roles of Ha Ji-Hyuk, Seo Soo-Yeon, Yoo Je-Yi, Do Jin-Sook, Kang Pil-Ho, Lee In-Hwan, Oh Kyung-Seok, Baek Mo-Sa, Bang Young-Chan, respectively. There are other supporting actors as well whose contribution is as same as the lead ones. 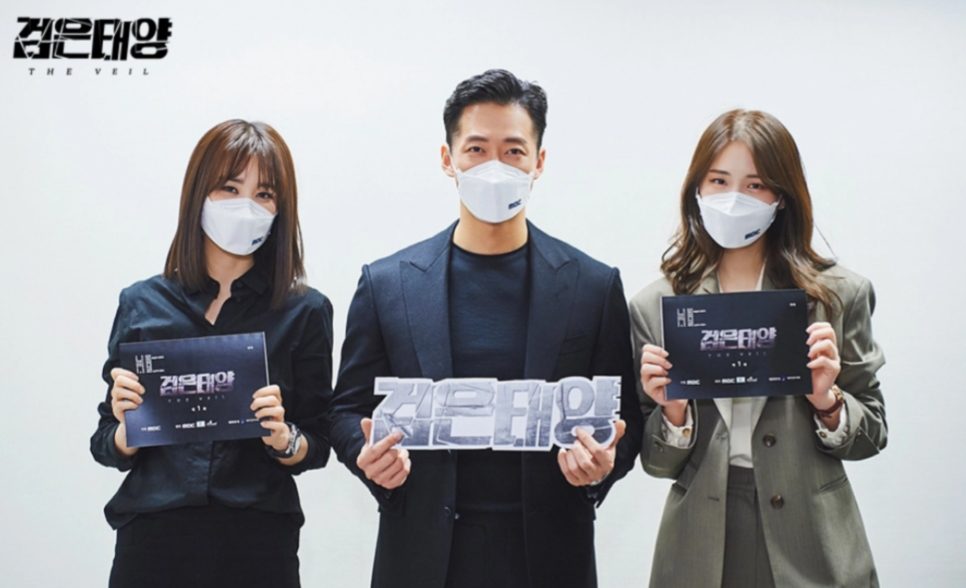 Where can we watch the drama The Veil?

In case you haven’t watched the released episodes of The Veil, you must be worrying about the platform where you can watch them. Right? Well, there is nothing to worry about. You can easily watch all the episodes of the drama The Veil on Viki. You need to buy a minimum subscription to have access to and watch the drama.

Also Read: Namgoong Min Uses A Veil To Hide His Identity In The New Trailer of ‘ The Veil’