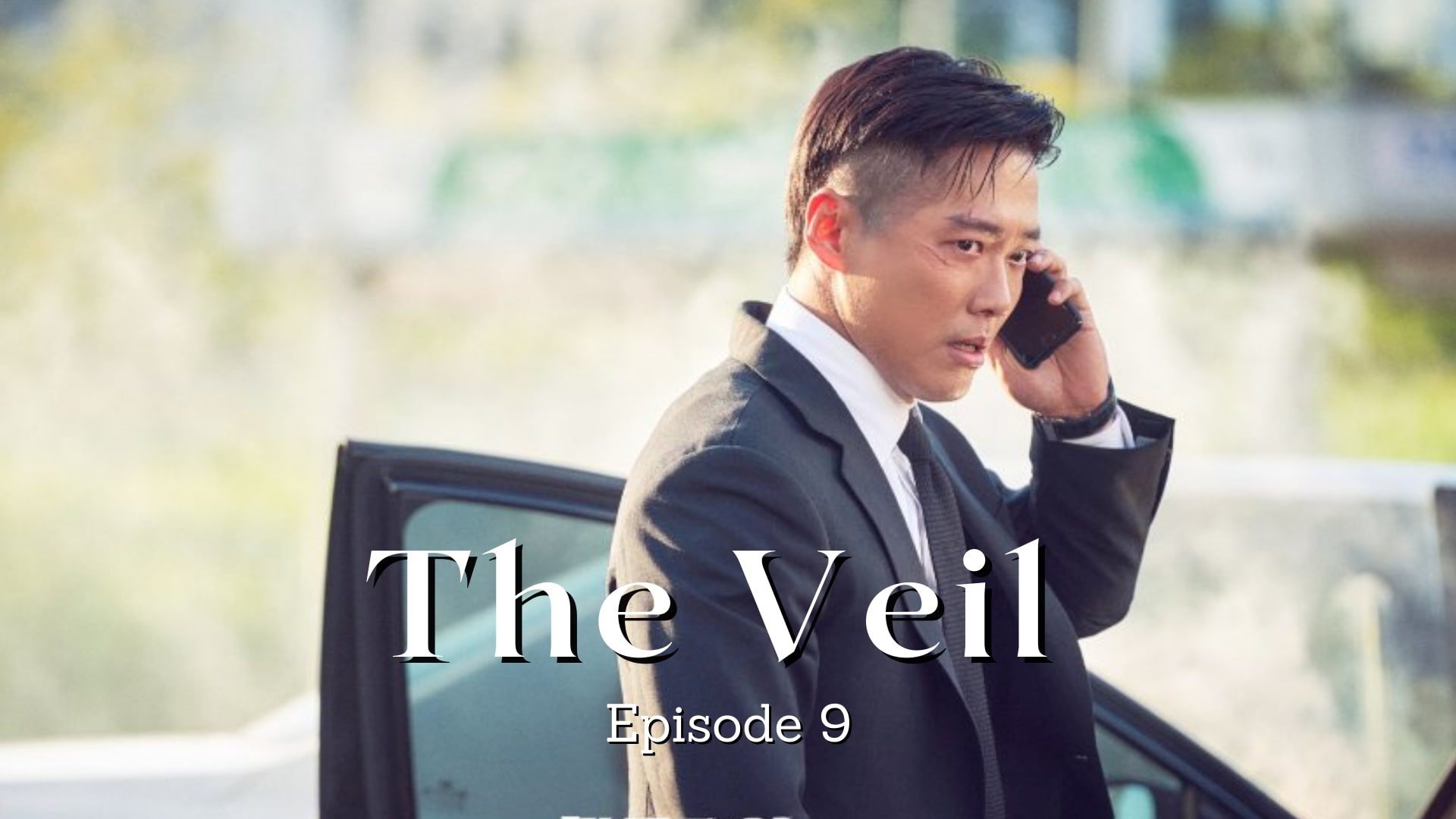 Finally, the story is moving towards its closing. The Veil Episode 9 will solve riddles, clearing some smokes, so viewers catch on to the main plot. From the start till the end, The Veil made fans curious by leaving behind various unsolved puzzles in each episode. Even the latest episode made fans wonder about Su Yeon’s death. It is too early to say she has passed away. Episode 8 has shown that Director Kang and Su Yeon have a deep relationship. So there is a possibility that he has moved her to somewhere else for safety reasons. After all, kdrama writers know how to twist the plot at a perfect time!

The last episode shows Ji Hyuk and Je Yi finding Planet company which is linked to Sangmuhoe. They discover that Sangmuhoe has been using Planet to gather people’s information and make a model which will change voting patterns during the election period. In short, Sangmuhoe is trying to meddle in politics. Also, Je Yi learns that Do Jin Sook is behind her father’s disappearance. Meanwhile, Ji Hyuk finds Kim Dong Wook being the internal spy from his past video. It solves some tangled parts, but at the same time, it complicates the plot as well. Hopefully, The Veil Episode 9 will clear this fog.

Ep 8 of The Veil shows Je Yi suspecting Baek Mo Sa is her father. Due to failure, Deputy Commissioner Do resigns. The organization immediately elects a new Deputy Commissioner for Foreign Intelligence Bureau, Kang Pil Ho. After Ji Hyuk and Je Yi’s stunt to free Chun Pyung Il, they get into trouble, leading to the dismantling of the field support team in a week. With limited time, Ji Hyuk and Je Yi find another clue from the PDA that leads them to Planet Company. Meeting Planet’s director Shim Su Yong, the two become sure of Planet’s connection to Sangmuhoe. 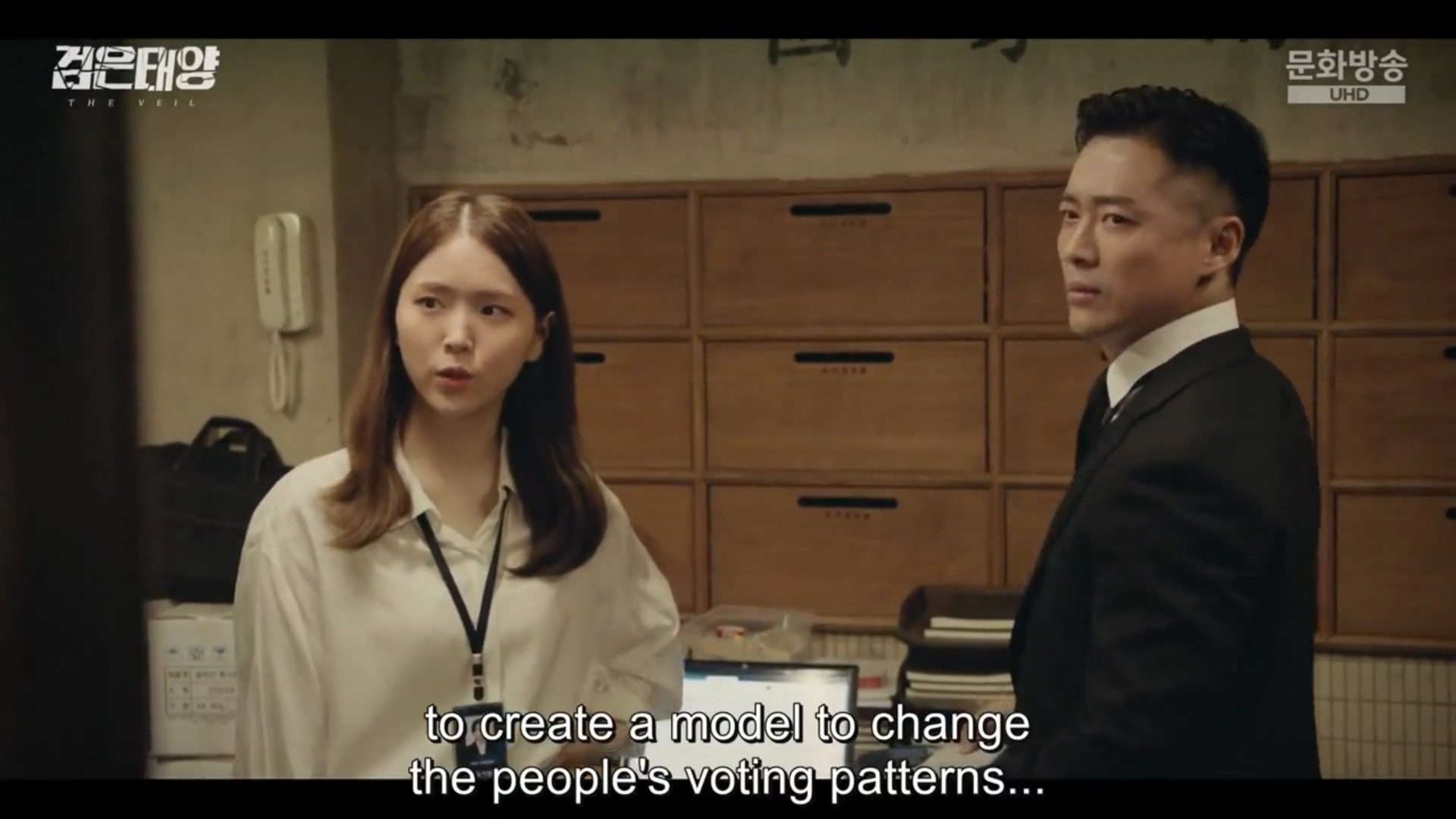 After digging more, Je Yi and Ji Hyuk finally find the real connection with Planet. It turns out with Planet’s help Sangmuhoe gathers people’s personal information. With that information and another two professors, they make a model that changes people’s voting patterns. It is a new meddling way in politics for Sangmuhoe. Ji Hyuk meets Linwei, where she tells him about Ri Dong Chul’s death incident. With memory flashes, he discovers it was one of his squad members who killed Ri Dong Chul. Meanwhile, Deputy Commissioner Lee gives a piece of new information to Je Yi about her father. It shows that Do Jin Sook sold off her father for better team performance.

Ji Hyuk, on the other hand, finds the number called Young Ju (Planet employee). It leads him to Kang Pil Ho as they get into a fight, and Kang Pil Ho gets badly hurt. By the ending, Chief Han received a new video from the past. He sends it to Ji Hyuk, who learns that it was Kim Dong Wook. Kim Dong Wook was secretly connected to the outsider and even killed Ri Dong Chul. At the same time, Je Yi also goes to Do Jin Sook to find the truth behind her father’s disappearance. Thus, The Veil Episode 9 will unveil Je Yi’s father’s secret. 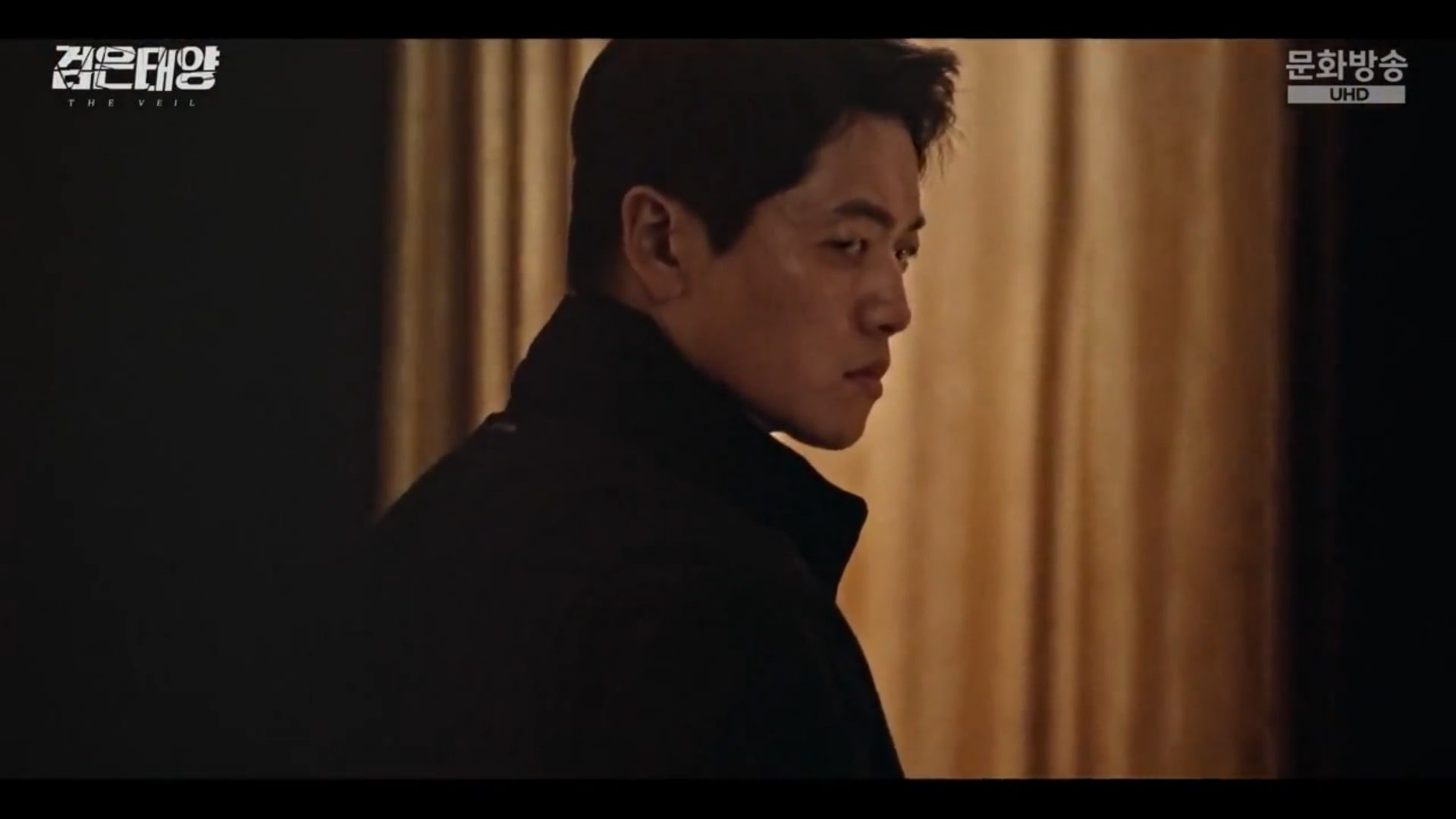 The Veil Episode 9 will be released on 15 October 2021 at 10 pm KST on the MBC TV channel. Finally, some puzzles have been solved in the previous episodes. We are now close to the ending and finding the real mastermind behind this mess. The remaining last four episodes will be more intense. Namgoong Min deserves recognization for playing such a powerful and heavy character. Since only four episodes are left, the kdrama The Veil will conclude on 23 October 2021. The plot has entered the final arc. Thus, watch every new episode of The Veil Korean drama Friday and Saturday on MBC TV. Each episode airs for 70-75 mins.

Viewers from South Korea can watch The Veil Ep 9 on MBC TV at 10 pm KST. It is also streaming on the south Korean online platform Wavve. Global fans can watch The Veil kdrama on Kocowa and Viki. Keep note that Kococwa is only available in South and North America. 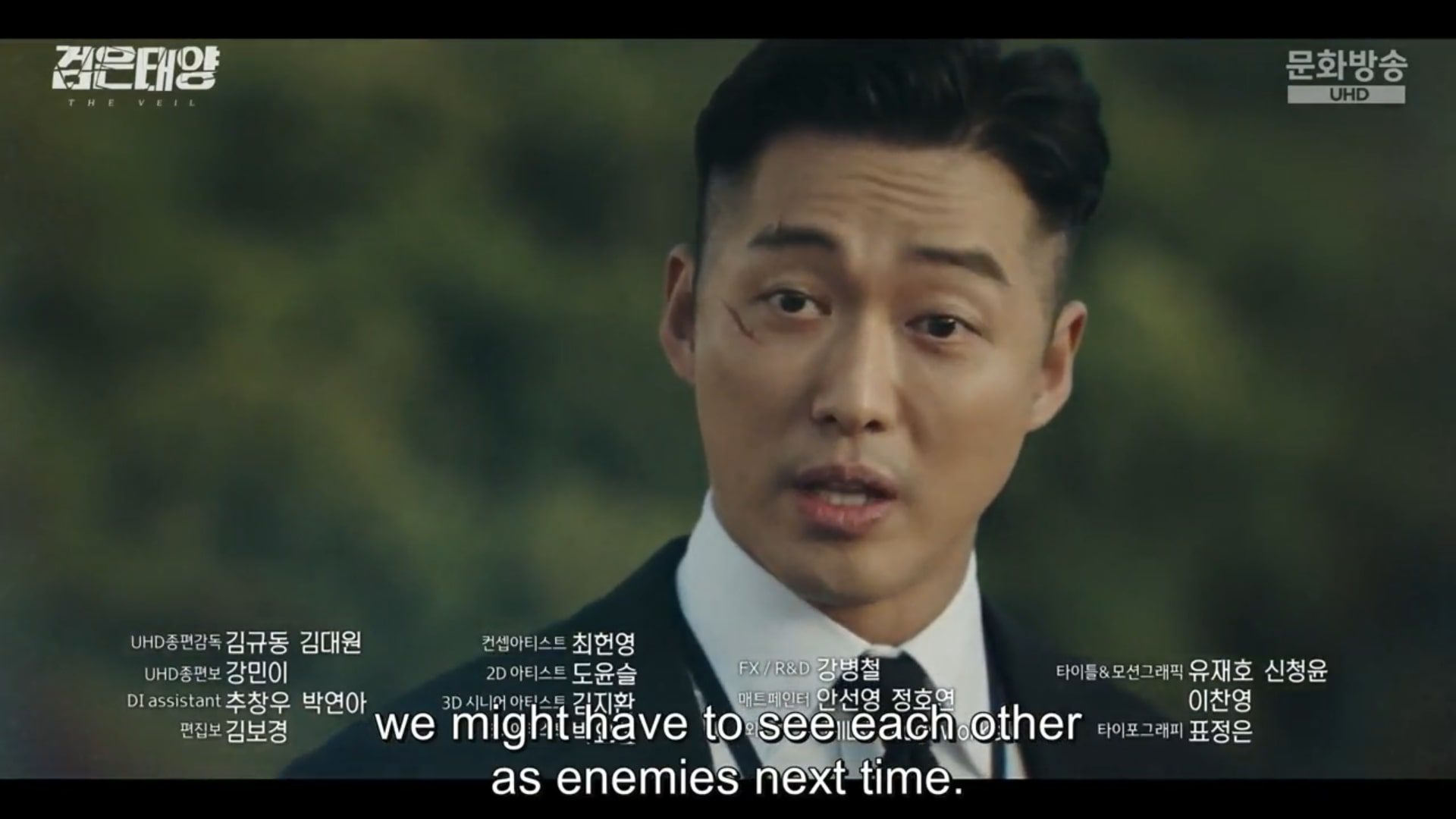 What To Expect In Episode 9?

As we mentioned, The Veil has entered the final arc. The Veil Episode 9 trailer is already out! The trailer shows the final battle will begin in the upcoming episode. Je Yi has found the truth behind her father’s disappearance. She will also learn about Ji Hyuk placing the tracking app on her phone. Who will Je Yi choose this time? Will she stay together with Ji Hyuk or change side and be on Deputy Commissioner Lee’s team? Because the trailer has clearly shown that Ji Hyuk will ask her to make a decision. Hopefully, Je Yi will make the right decision. Ji Hyuk and Baek Mo Sa will also have a face-off. Therefore, The Veil Episode 9 will bring another intense battle with more secrets surfacing!