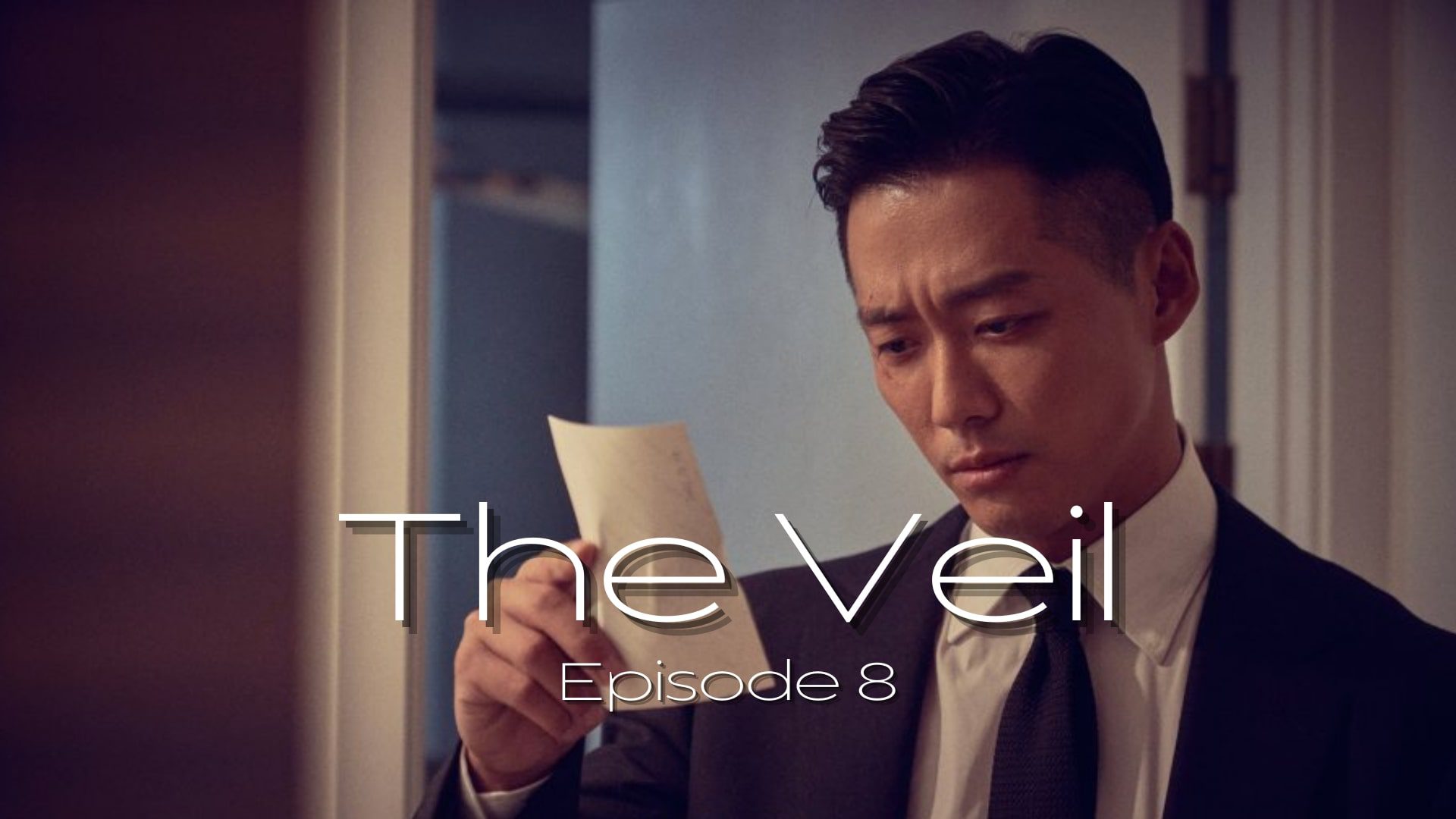 The Veil Episode 8 is broadcasting this weekend! The past episodes of The Veil have revealed numerous secrets but at the same time have brought unsolved riddles. The storyline is finally starting to make headway. Each episode is showing different shades of every character. The kdrama has excellently presented every character point of view that gives viewers the outline of the plot from various angles. Even the recent episodes reveal major twists, such as Ji Hyuk shooting Su Yeon and Je Yi betraying Ji Hyuk. The kdrama writer knows how to play with fans’ minds!

The latest episode exposes CCTV footage that displays Ji Hyuk carrying a gun when Su Yeon gets shot. Later they find that the video was sabotaged using Deep Fake technology. One can change people in video using the deep fake tool. However, everyone except Je Yi believes it is Ji Hyuk who shot Su Yeon. The episode also gives another clue that leads the duo closer to the truth. Reporter Jung Ki Sun informs Ji Hyuk about the private organization of the retired NIS agents where he discovers that Chang Chun Woo is the informant. He is also part of Sangmuhoe but, he betrayed them. Ji Hyuk uses that to get the original CCTV footage proving his innocence. In the end, Je Yi deletes the footage, and due to her information, Ji Hyuk also gets arrested. Did Je Yi really betray Ji Hyuk? The Veil Episode 8 will give the answer.

What Happened In The Veil Kdrama?

The recent episodes show Ji Hyuk going after Chang Chun Woo, who plays a crucial part in this hide & seek game. However, he is linked to Su Yeon. Su Yeon gets shot, and CCTV footage reveals Ji Hyuk holding a gun. Therefore, he gets arrested while Su Yeon is still in critical condition. To prove his innocence, Ji Hyuk runs away and joins hand together Je Yi. They both work and find the real culprit and the true intention behind reporter Jung Ki Sun’s arrest. 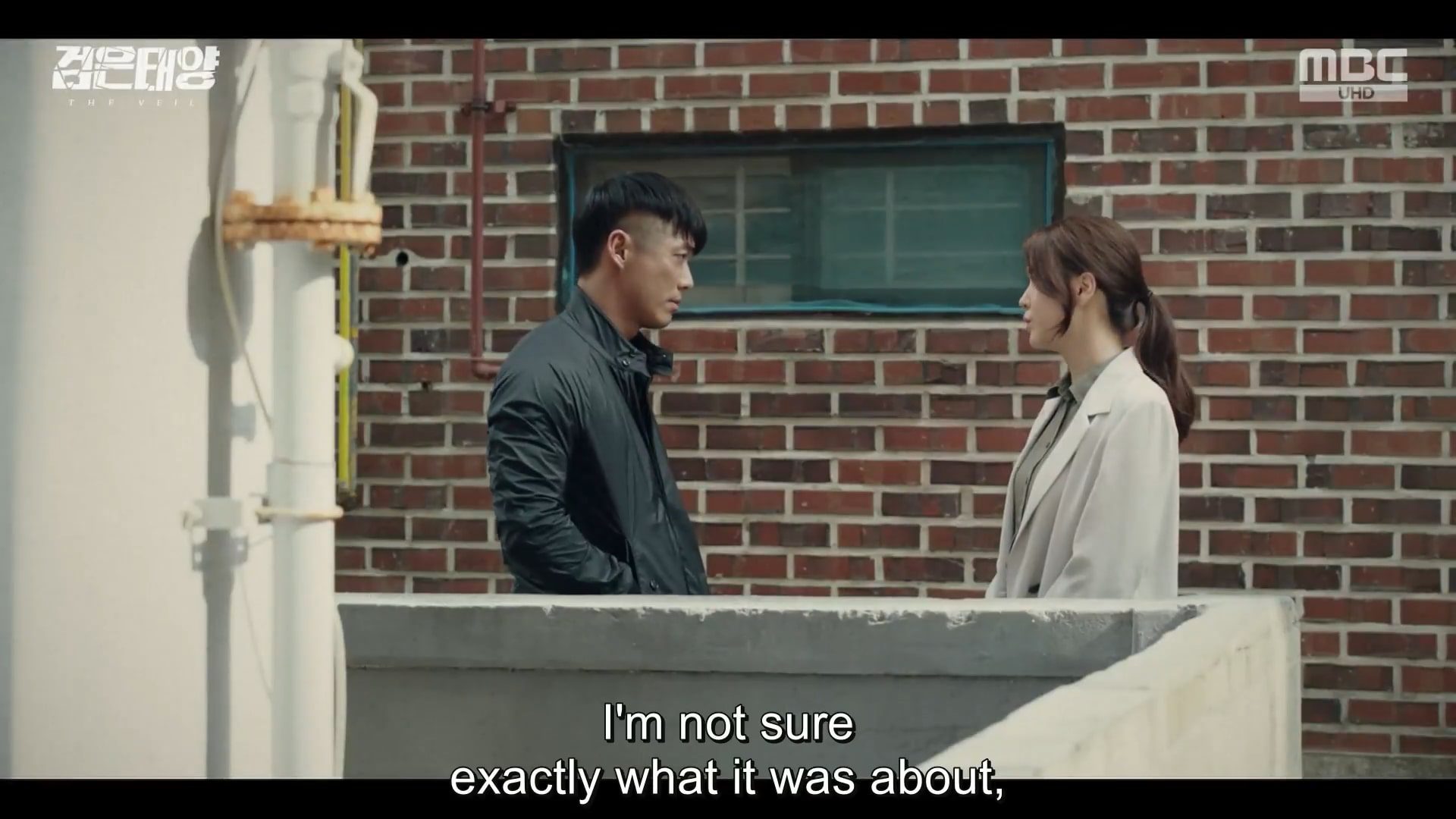 At this point, everything jumbled, creating waves of confusion. Eventually, they are able to prove Ji Hyuk’s innocence. However, the episode ends with Je Yi’s betrayal. She informs him that Su Yeon has woken, but it turns out she has passed away. Meanwhile, Je Yi also deletes the original CCTV footage of Ji Hyuk’s innocence. Thus, The Veil Episode 8 is going to be a super-suspense journey!

The Veil Episode 8 will be released on 9 October 2021 at 10 pm KST on the MBC TV network. It is scheduled to be released with 12 episodes in total. The Veil has wrapped up its half path. Thus, it will conclude on 23 October 2021. Its new episode drops twice a week on every Friday and Saturday. Each episode is running for 70-75min. So far, the drama has grabbed viewers’ attention with its excellent written storyline and outstanding acting of the cast members.

Domestic viewers can watch The Veil on the MBC TV network at 10 pm KST and online streaming network Wavve (accessible only in South Korea). As for global viewers, The Veil is available on Viki and Kocowa (available only in South and North America). You can visit the given websites or even down Viki mobile application.

What To Expect In Episode 8 Of The Veil?

The upcoming The Veil Episode 8 will be another thrilling roller coaster ride! Finally, Ji Hyuk has found some clues that could lead him closer to his ultimate goal. Sangmuhoe organization seems to hold a crucial key to unlock various secrets. Previously it showed Je Yi betrayed Ji Hyuk. However, that will be cleared in the coming episode. Even though both have their own motives, the destination is one for them. Therefore, we will get to see more about this secret organization Sangmuhoe. 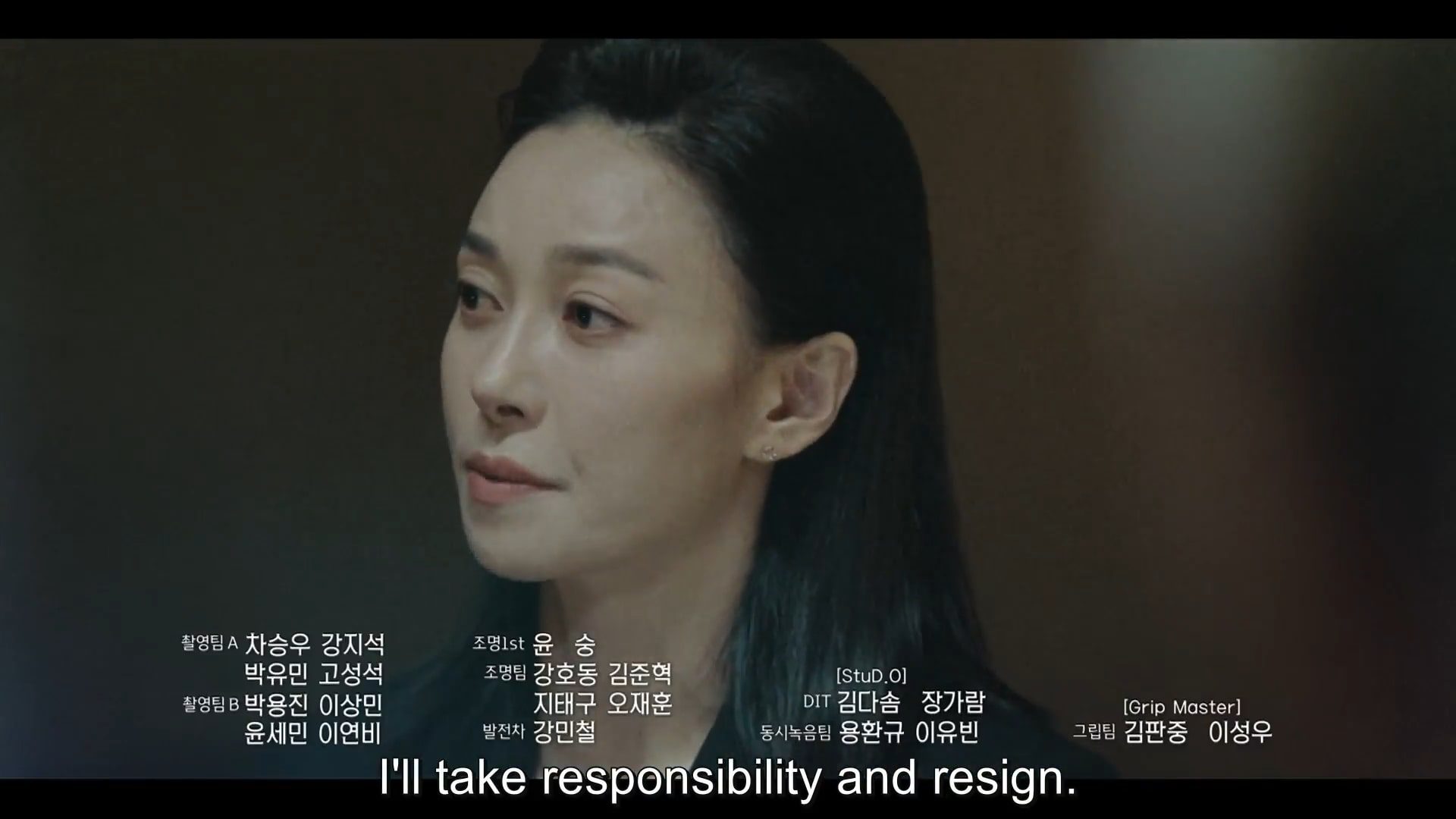 The Veil featuring Deputy Commissioner Do

The recent episode did not show many past memories. Thus, the future episode will give some glimpse of Ji Hyuk’s past. The plot is getting more complicated. You will lose the end if you blink even for a second. Director Kang seems to have a hidden motive even though he cares about Ji Hyuk. Someone is after Su Yeon but, our duo will save her before anyone could hurt her. After all, Su Yeon is another significant key to this unknown brutal game. The internal battle between the two departments, Deputy Commissioner Do and Deputy Commissioner Lee, will continue even in the coming episode. However, it will be thrilling to watch more secrets surfacing in the upcoming The Veil Episode 8.