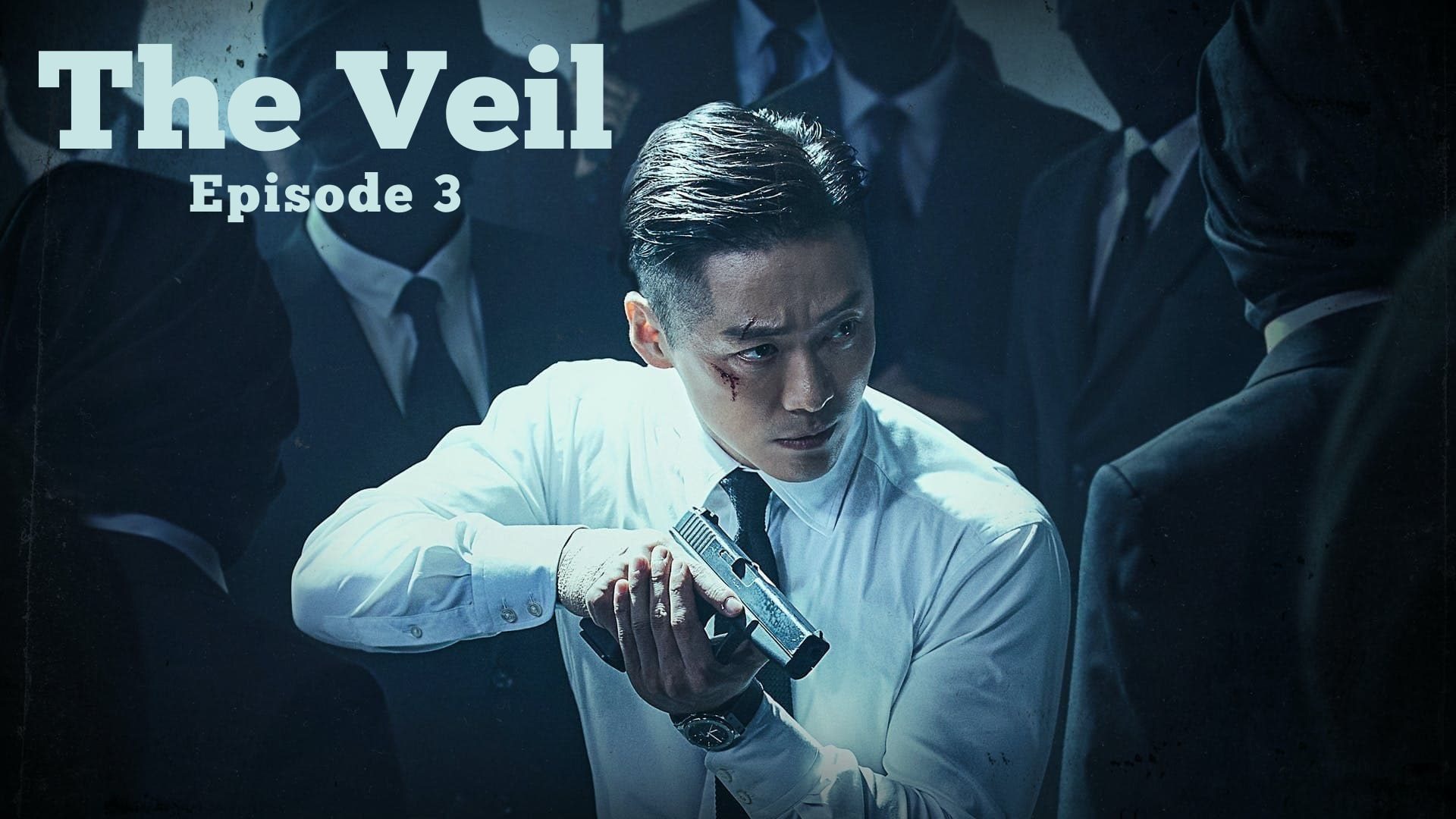 The Veil (2021) Episode 3 is coming this week! The newly released MBC drama The Veil attracting viewers with its full-blast action, crime, and mystery plot. The Veil is a South Korean investigation drama that revolves around the NIS agent Han Ji Hyuk. The first episode showed how his secret mission began as well as he lost his memory. It was an unexpected twist where it revealed that Ji Hyuk was the one who erased his own memory to find the true mastermind behind his downfall. The second episode brought some puzzle pieces that helped him recalling some of his lost memories. However, what will be the final picture once he completes this puzzle?

The latest episode showed how Ji Hyuk learned about the purpose of losing his memory. To find the culprit, Ji Hyuk began his secret mission of investigating Soo Yeon, Ji Sook, Pil Ho, and Dong Gyun. But as Ji Hyuk started, he came across a person from the past. Some fragments of his memory came back, but the final picture was still uncleared. The episode showed his interaction with Gwang Cheol and his gang from where he picked another vital key, Lee Choon Gil. Only time will show how this person plays a crucial role in Ji Hyuk’s secret mission of finding the internal rat!

Also Read: Namgoong Min Uses A Veil To Hide His Identity In The New Trailer of The Veil

What Happened In The Veil Episode 2?

Episode 2 starts from where the first episode concluded. Ji Hyuk finds the recording video of himself before he had lost his memory. The video shows he warns himself to never trust anyone and find the culprit, who is near him, working at the NIS. Meanwhile, Ha Dong Gyun finds out Jung Min Ho, who was recently found dead with an illegal drug in his possession, is linked to Jung Gwang Cheol, the second-in-command of Huayang Group. This is the same gang Ji Hyuk was after a year ago. Ha Dong Gyun informs it to Kang Pil Ho to get his hand on this case. Ji Hyuk receives the brown bear project information and instructs Cheon Myung Gi to find out the owner of the security pass. 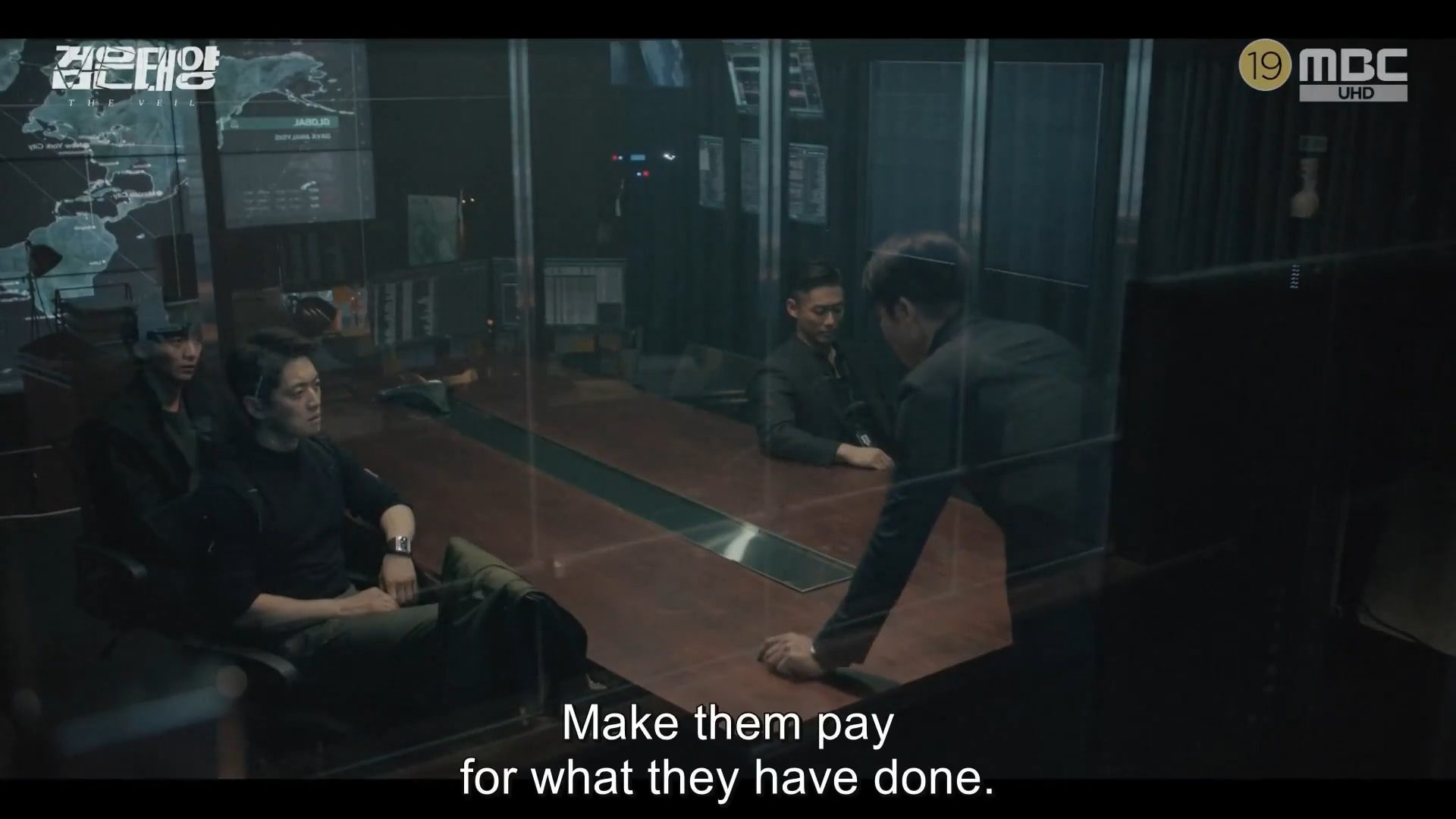 After going through the project details, Ju Hyuk begins to remember some fragments of his lost member, such as how the brown bear project began and the deaths of his teammates. Furthermore, he is now for sure that Huayang Group is involved in this matter. Dong Gyun hunts down Jung Gwang Cheol and arrests him successfully. However, the police immediately receive a threatening call to release him; otherwise, one police officer will die every day until they release Gwang Cheol. Ji Hyuk then meets Do Jin Sook, Kang Pil Ho, and Ha Dong Gyun to discuss Gwang Cheol’s case. Eventually, they let Ji Hyuk interrogate Gwang Cheol. While cross-examining, they both get into a gory fight.

Ji Hyuk learns from Je Yi that the mobile they found at the drug raid contains his photos. It means some people know about Ji Hyuk’s real identity and secretly following him. As the episode comes near, Gwang Cheol’s gang attacks the whole police station, beating every officer, so they can release their leader. However, a twist turns the storyline in this episode. It seems the gang comes not for Gwang Cheol but for the driver who was also caught with him. The driver turns out to be the true ringleader of the gang, who also brutally kills off Gwang Cheol. Ji Hyuk races after the leader but is not able to catch him. After returning to the police station, he discovers the spy who helped his team two years ago in China. The episode ends with Ji Hyuk remembering the guy’s name, Lee Choon Gil, and his association with the gang. 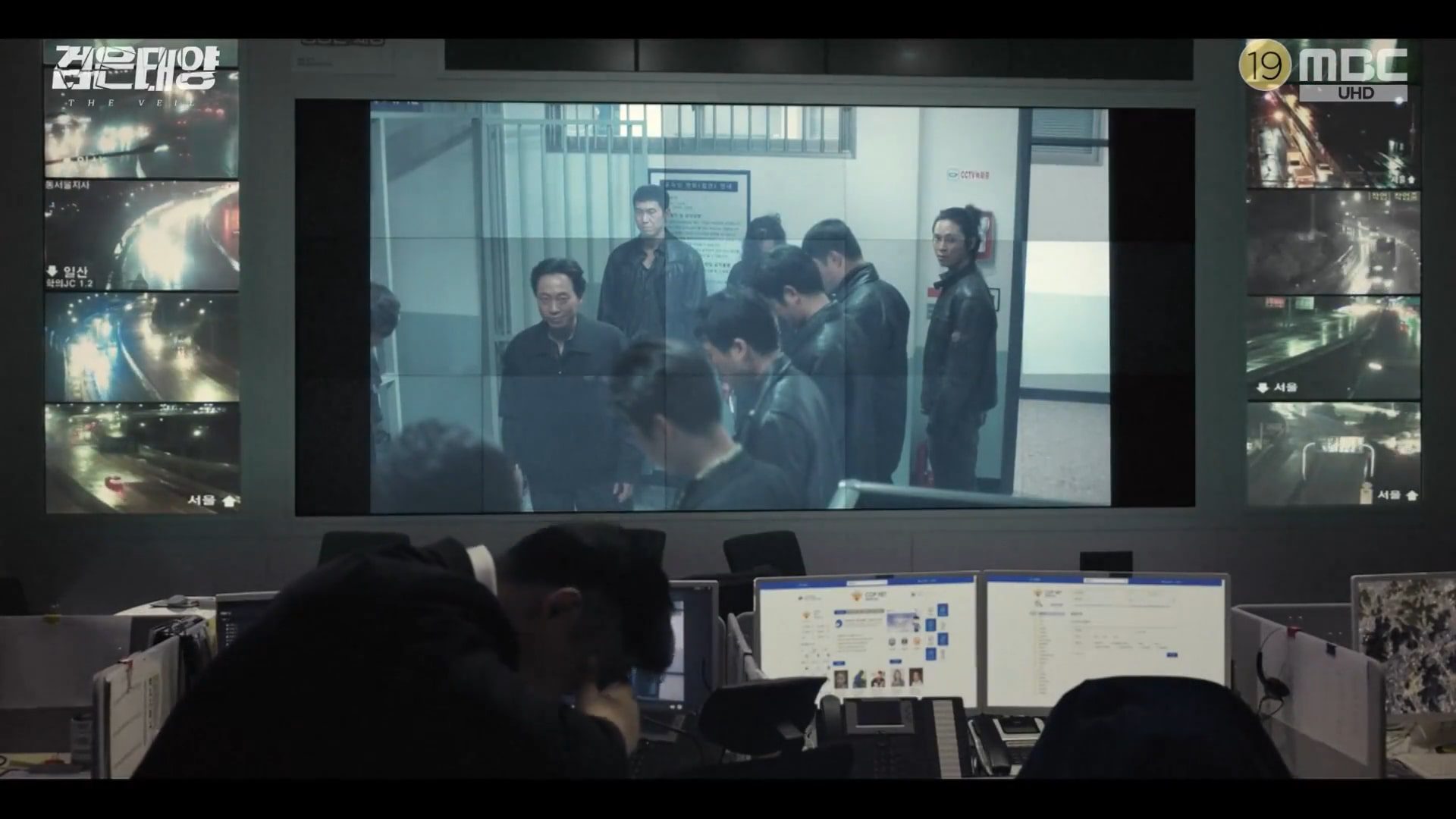 The Veil Episode 3 will be released on 24 September 2021 at 10 pm KST on the MBC TV channel. The kdrama premiered on 17 September 2021. It comprises twelve episodes in total. The first two episodes of The Veil have been released. Each episode runs for 60-65min. Every new episode of The Veil 2021 drops on Friday and Saturday at 10 pm KST only on MBC TV. Domestic viewers can watch The Veil directly on the given channel. As for international fans, The Veil is available on online streaming networks Viki and Kowoca. However, note that Viki may not be available in some regions, and Kocowa is only available in North and South America. 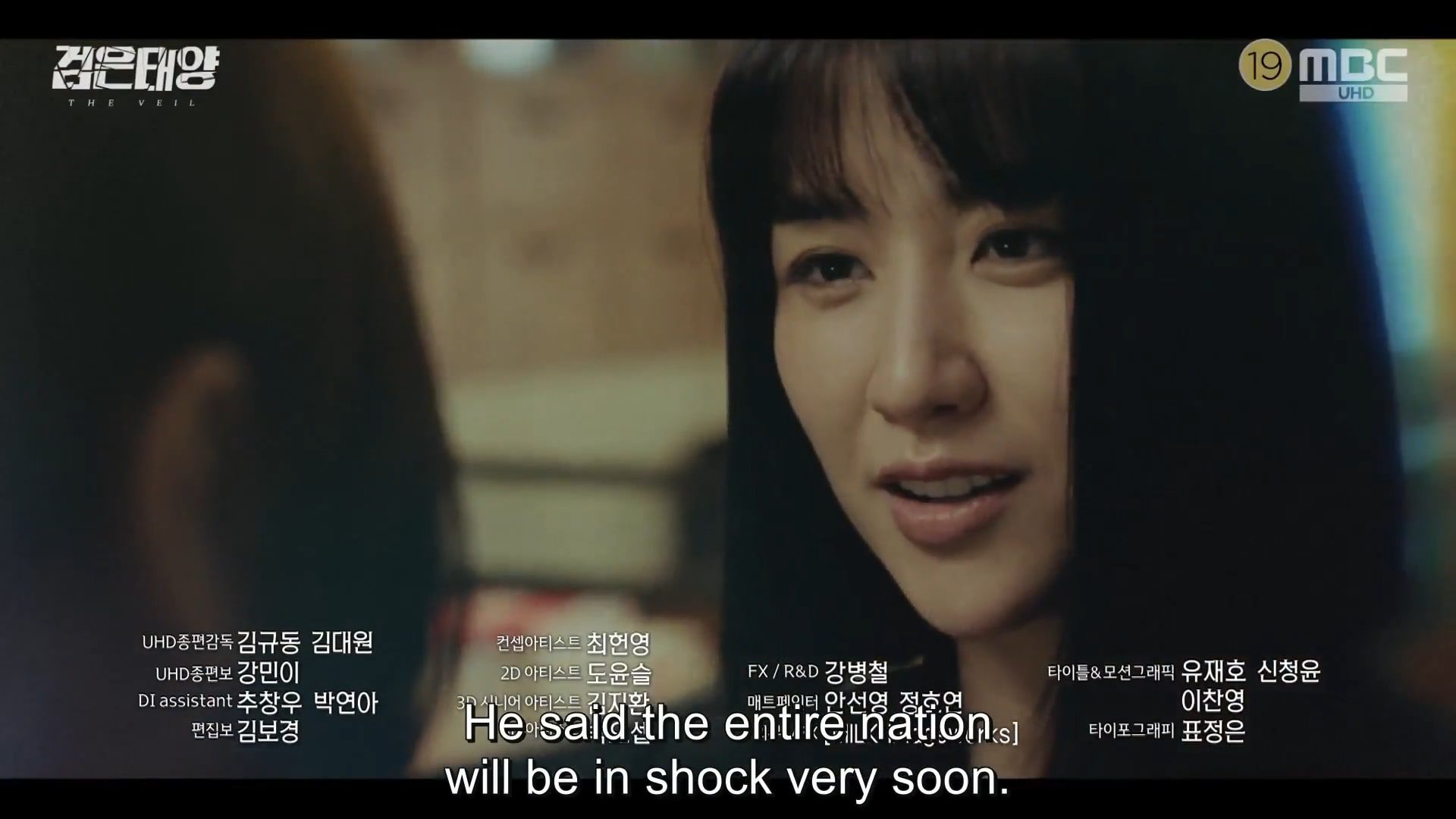 What To Expecting In Episode 3 of The Veil?

The preview of episode 3 is already out. It seems Ji Hyuk will have to face judgment at work once again because of his health issue. Do Jin Sook is more interested to know more about what Ji Hyuk’s memory is hiding. His memory is like a pandora box. Once you open it, no one what disaster it will bring. In the next episode, viewers will see Je Yi finally working on the fieldwork. But, Soo Yeon warns her not to get close to Ji Hyuk. The preview also shows someone holds Ji Hyuk at gunpoint. The chance of that person being the leader of the gang who Ji Hyuk has been investing seems high. To know how the story will unwind, watch The Veil Episode 3.