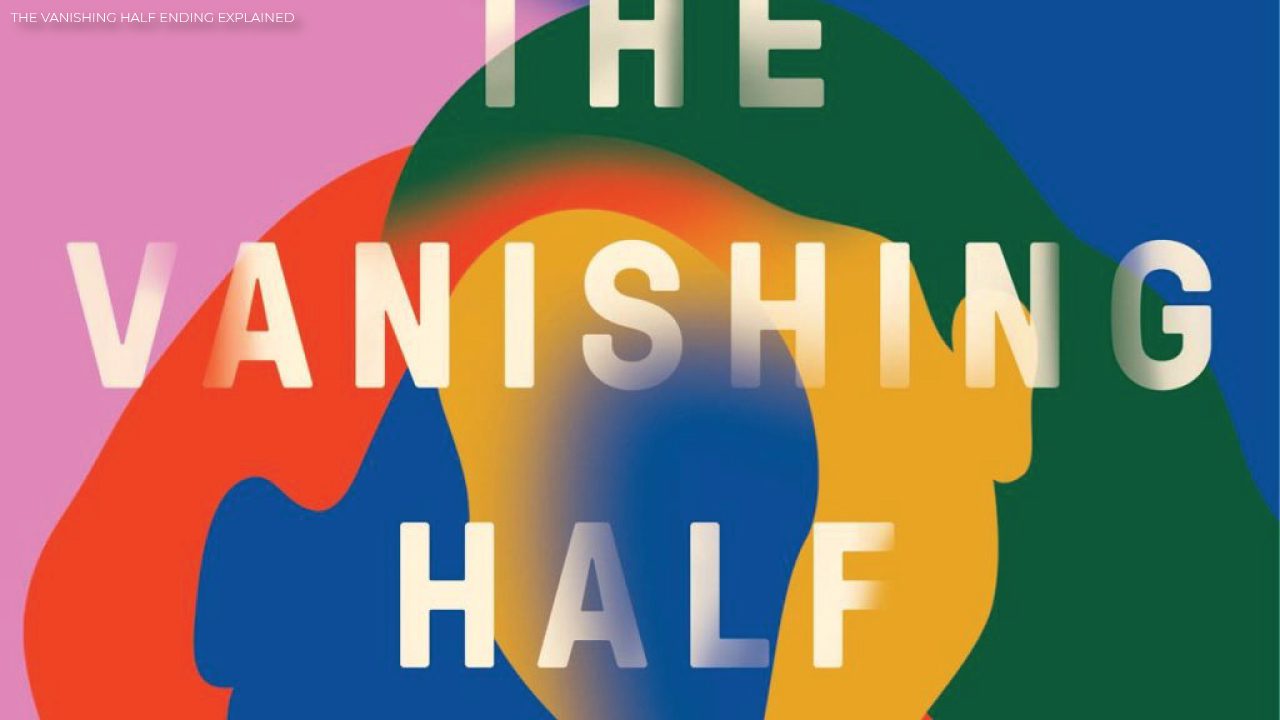 The Vanishing Half will get its ending explained in this article. The New York Times Best Seller novel has become a hot topic of discussion since its release. However, its popularity does not cease to the point that it is one of the best works by Brit Bennett. The Vanishing Half is a book prioritized by United States’s former president Barak Obama. This fact has helped this novel gain instant success. Ever since the book was published on June 2, 2020, it has brought laurels to Brit Bennett. No wonder this is the best and most popular book by the American author. Hence, a large number of people have read the book till now. This has created a storm on the Internet. People all over the world are curious to find out the ending of this amazing historical fiction.

There is this thing about historical fiction that entertains the readers. Whatever the ending may be, it almost always satisfies our quest. In the race to become a bestseller, The Vanishing Half has proved to be worthy of the title. Interestingly, HBO is ready to launch a mini-series based on this novel. No wonder Bennett will play a major role in the production of this limited series. The Vanishing Half is published by Riverhead Books. Having an ending filled with adventure and thrill, The Vanishing Half will undoubtedly be the next one scheduled for reading for many of us. 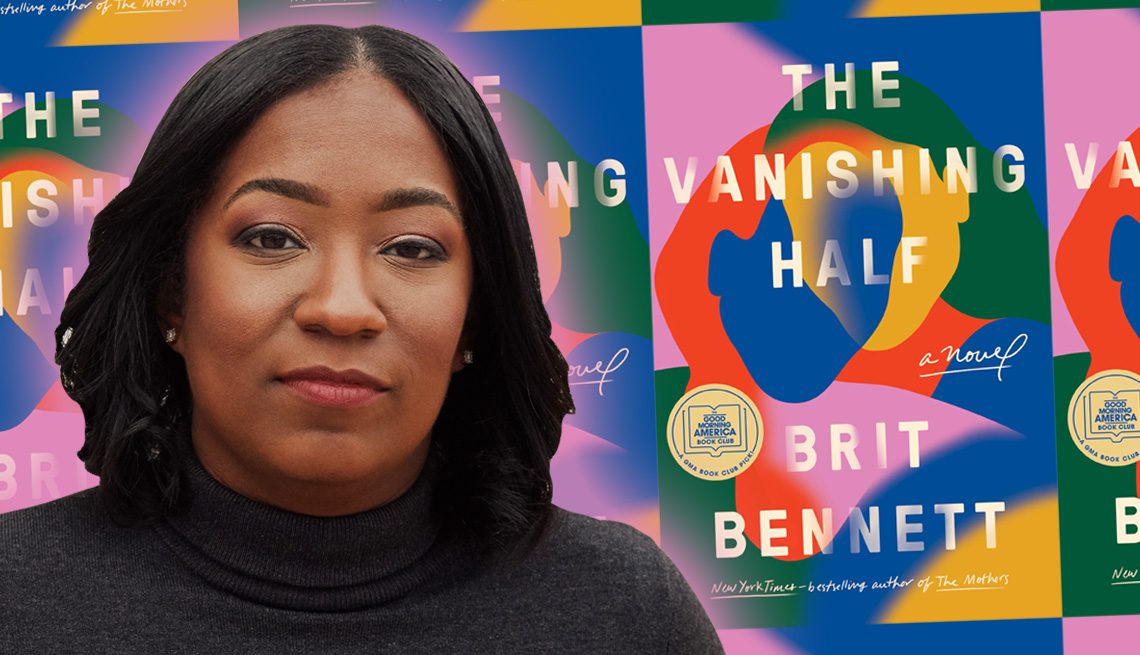 The Vanishing Half – What Is The Novel All About?

The Vanishing Half is the second novel by Brit Bennett. No wonder she has done a miracle by jotting down this amazing novel. It is a novel based in the Era when whites and blacks were a major topic of discrimination. The novel’s plot focuses on the lives and choices one has to make as a black person in a world filled with white-dominating people. The Vanishing Half is a story of twin sisters belonging to a black family. Since a kid, they were aware of the hardships of being born in a black family. Despite being a reputed family, Desiree and Stella were not satisfied. They were two bodies and one soul. Nothing could have ever gone between the sisters. However, things were meant to happen differently.

The twin sisters move to New Orleans, escaping the cruelty. Fortunately, they were not as black as their family. Rather they were categorized as colored. This helped Stella in gaining confidence and a proper job in the new city. However, Stella’s ambition took her to a new level. She left her sister mid-way and eloped with her boss. Her later life was a lie. She lived pretending to be a white woman. Meanwhile, Desiree’s life was based on truth. She married a black man and returned to her homeland after few years. A new romantic life started for Desiree over there. 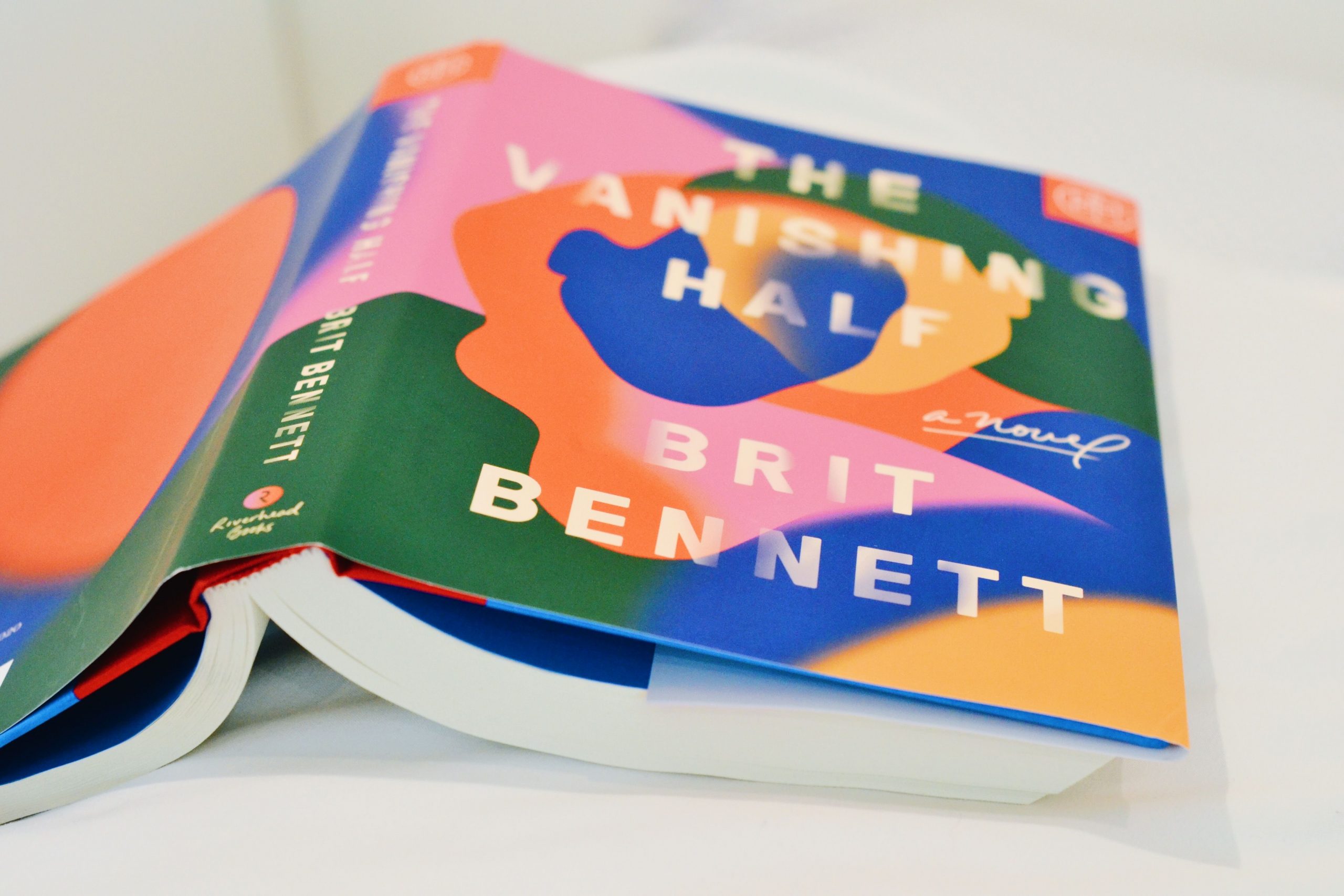 The novel further moves towards the next generation. The decisions of Stella and Desiree affected their kids a lot. Both the sisters had a daughter of their own. Jude and Kennedy were never best friends. However, the circumstances led them to cross their paths. Despite belonging to a white family, Kennedy’s life was filled with struggle. However, unlike Desiree, her daughter Jude’s life was much more sorted.

The Vanishing Half: Ending Explained

The Vanishing Half’s ending has created a level of curiosity among the readers. It is not as simple as it seems. However, the story connects with every reader across the continents. Hence, the novel’s ending was the most anticipated discussion. Having a unique concept in mind, Brit Bennett depicted the lives of girls in two generations. However, everyone was independent and had their respective lives. Somehow each of them was interconnected. This gave us a sense of family and relationships.

Moreover, the fact that Stella and Desiree were twins not only by face but by heart, the change in their decisions was a drastic one. On the one hand, Desiree stayed true to her race; Stela lived a false life. Everything that followed this decision depicted the secrets we keep from our family. Many life lessons are given by Bennett through this historical fiction. Most importantly, The Vanishing Half tells us how important it is to stay true to your identity. 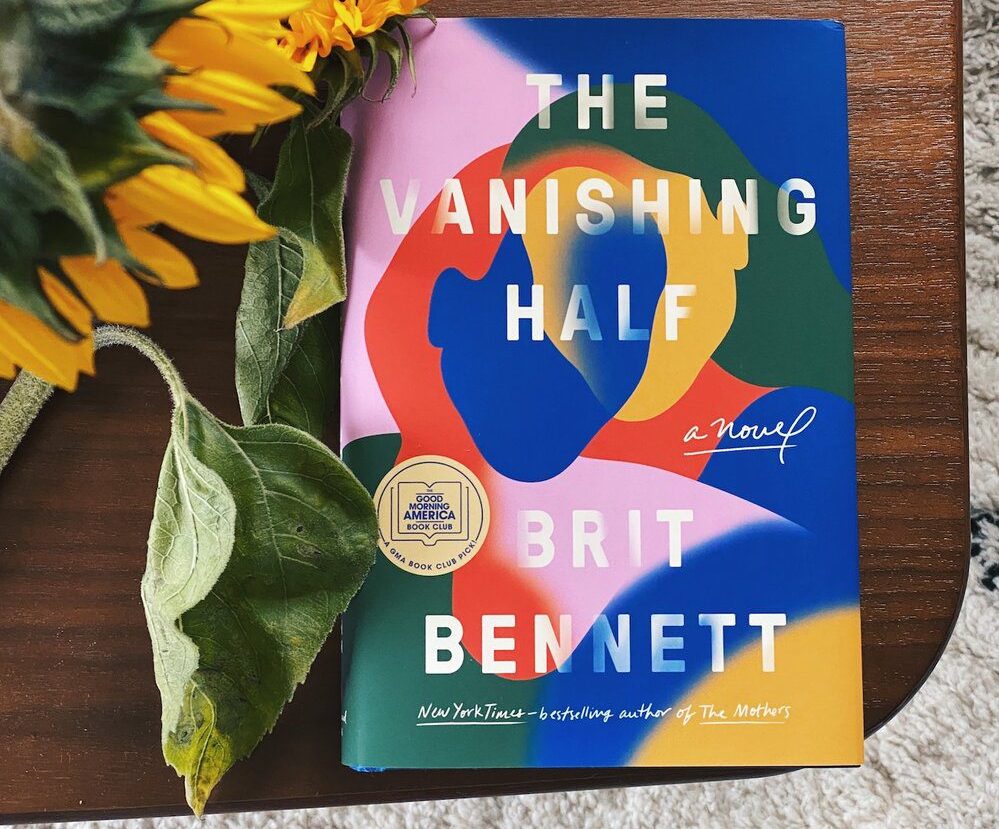 The lives of Jude and Kennedy are evident of this. At one point, Jude settles down with her boyfriend despite facing denials from her family. However, things turned ugly for Kennedy. Every character in the story has been through a phase where they were forced to choose their identity. What decision they took changed their whole life. This is what the story depicts as a whole. Hence, the ending where Jude and Reece went skinny dipping portrayed the conclusion of the story. Whether it is a happy ending or not depends upon the mindset we have as a reader.

Also Read: Leah McSweeney Net Worth: How rich is the RHONY star?