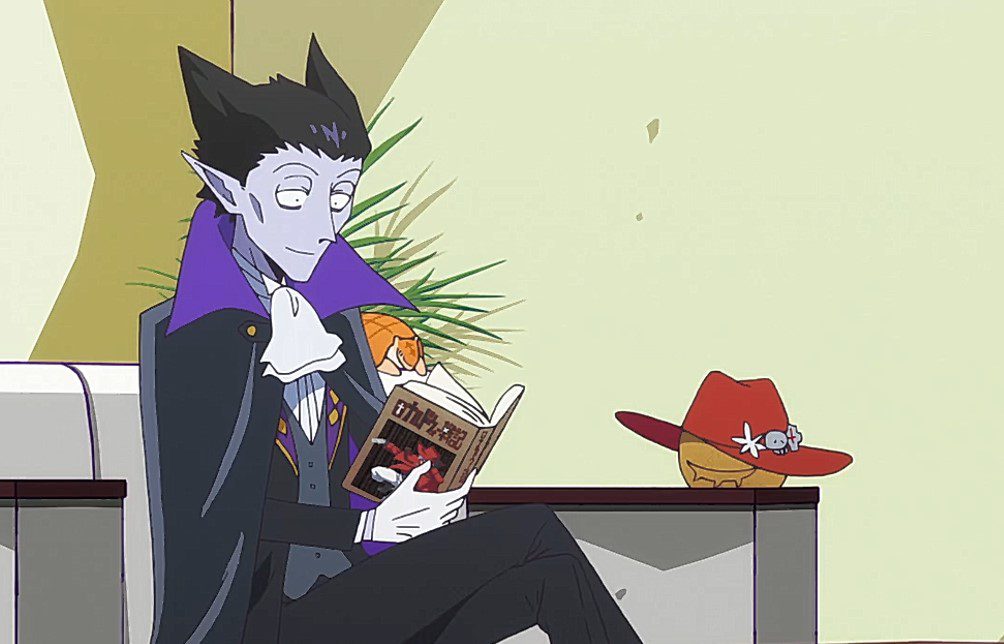 They had some word exchanges as they mocked each other. Draluc also mentioned the painting that beautiful girl sells. Ronaldo talked with another guy that scared him via phone call. The guy is Fukuma from Autumn Books, and Ronaldo drops his phone. Draluc wonders what had happened, but we heard a voice asking about the manuscript for The War Chronicle of Ronaldo volume 2. Fukuma needs that book since it might be ready. Ronaldo was seen panicking since the second volume was scheduled to be released. Draluc watches Ronaldo, who decides to hide and orders that no one should look for him.

Ronaldo and Draluc also discuss hiding strategies since Ronaldo is scared of Fukuma and has promised. Draluc also came with a better solution suggesting apologies and writing properly instead of hiding. Ronaldo has his say about Fukuma, who is uncontrollable when he is angry. Draluc seems to have better various options and asked if Fukuma was the guy that called Ronaldo. It had been revealed that Fukuma is the editor for The Ronaldo Chronicles and a top editor at Autumn Books.

Previously on The Vampire Dies in No Time Episode 2

We saw Draluc wondering if Fukuma is too good for Draluc. Ronaldo seems not to get what Draluc explained. But they also talked about Fukuma’s fitting style: Fist of the South Star Editorial Battle-Axe. That scared Draluc since he had never heard of the editor who had such a scary fighting style. Ronaldo also explained why the editors had to master martial arts and had weapons to work for Autumn Books. Draluc had a weird reaction wondering if those skills are the policy of the whole company. 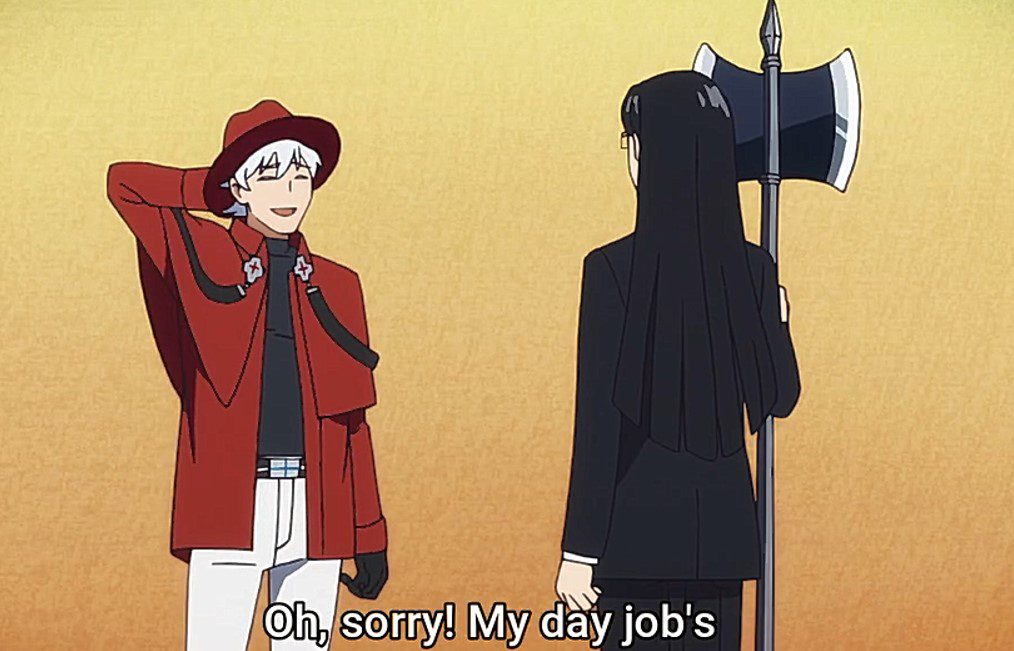 It was also revealed why Ronaldo wrote The Ronaldo Chronicles, which led him to meet with Fukuma. That was something that Ronaldo enjoyed doing in his free time for fun. But he never knew that it would lead to something so big like this that will make the editors need more of The Ronaldo Chronicles. We saw some flashbacks of Ronaldo and Fukuma talking with Ronaldo about his progress. That day Fumkuma spares Ronaldo, but he strips him back using his gigantic Axe. Now Ronaldo had learned his lesson, and he must not skip deadlines for any job. In the present day, we say Ronaldo was talking with Draluc about not defying Fukuma.

The two had learned that Fukuma would never spare them this time, and the day of delivery is tomorrow. We saw Ronaldo admitting that he had not written anything and it would be a bad day for them tomorrow. The two imagined what Fukuma would do to them and realized they never wanted things to turn that way. Surprisingly, Fukuma called them enquiring about the manuscript. That made Ronaldo go with the flow even though he had not started to do the job. Fukuma also can’t wait to read the new script.

The Vampire Dies in No Time Episode 3 Release Date

The Vampire Dies in No Time Episode 3 will be released on 18 October 2021. Later, we saw Fukuma heading to Ronaldo Vampire Hunter Agency to get what he requested. Ronaldo, The Vampire Hunter, and Draluc met with Fukuma, and they had to present their job. But Ronaldo feels betrayed, and Draluc reveals that vampires are supposed to betray hunters. The trio settled the score, and we saw Ronaldo in his duty defeating another vampire that threatened the little kids. Let’s look at The Vampire Dies in No Time Episode 3 official details are below. 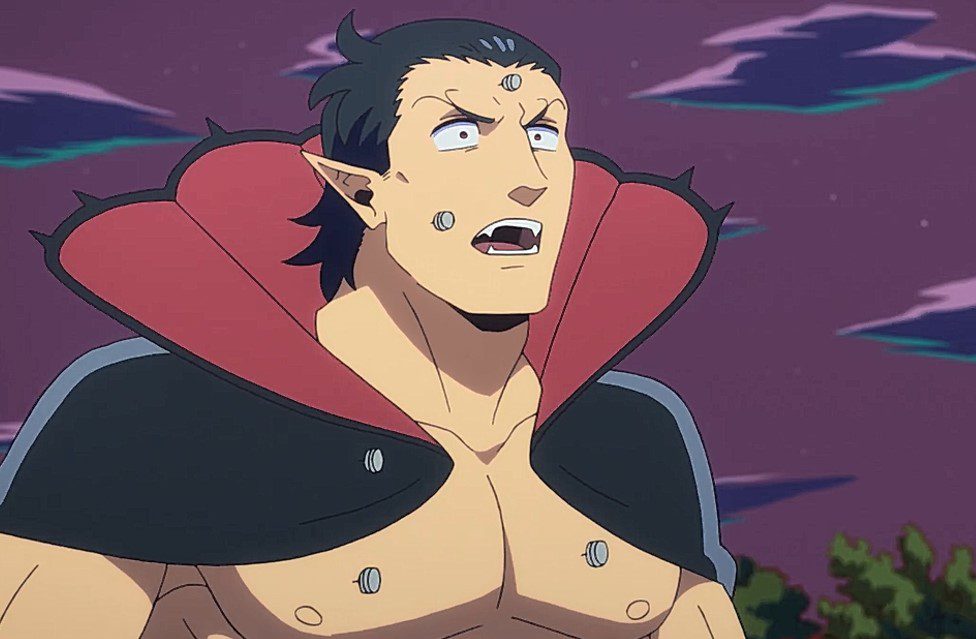