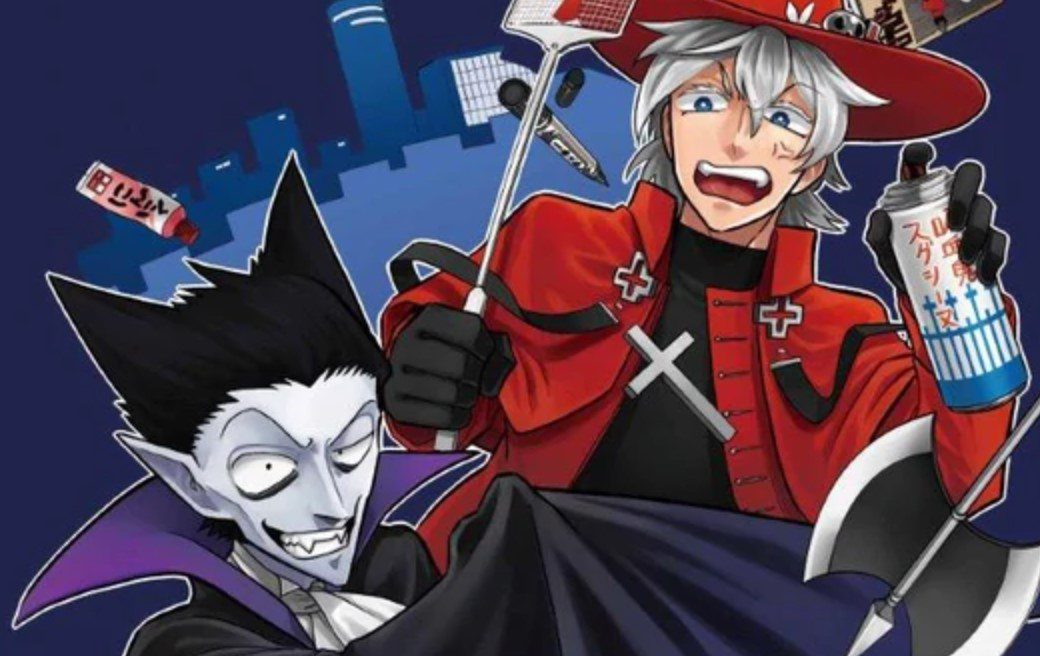 This anime reveals the story of Draluc, who is the most feared Vampire since he is invincible. He met with Ronald when Ronald accidentally killed him when he tried to enter his castle. Draluc revives and tries to scare Ronald, who killed him again. This was surprising since Draluc was the most feared Vampire. Draluc reveals that he didn’t like when people gathered around his mansion for tourist attractions. Ronald reminds Draluc to give back the kids he stole, and he replies that the kids play games when he is asleep.

Draluc realizes they misunderstood him, and he didn’t kidnap the kids. The kid appears, and they witness as he plays Draluc’s video game. The kid told them what had happened and how they sneak inside and play games. The boy adds that he is about to finish Dralu’s video game. Ronald realizes that humans thought that Draluc kidnaped kids to become the feared Vampire. Bubuo wants to become the Vampire, and Draluc learns that Bubuo has rich blood and tries to suck the blood, but he dies. Bubuo reveals that he wanted to help Ellie by becoming a vampire, and they would live together for a long time.

The Vampire Dies in No Time Summary

Ellie rejected him and told him that she had fallen in love with a rich guy. That shattered Bubou’s dream. John is an armadillo and a friend of Draluc. Joh can hear the human language, but he speaks a monster’s language. Draluc understands Jonh’s speech, and Joh uses signs to talk with others. He became an immortal after becoming Draluc’s familiar. Others think that John is a mascot after looking at his appearance. The vampire story begins in Japan, where a man is known as Ronald, the vampire hunter, sets out on a journey. 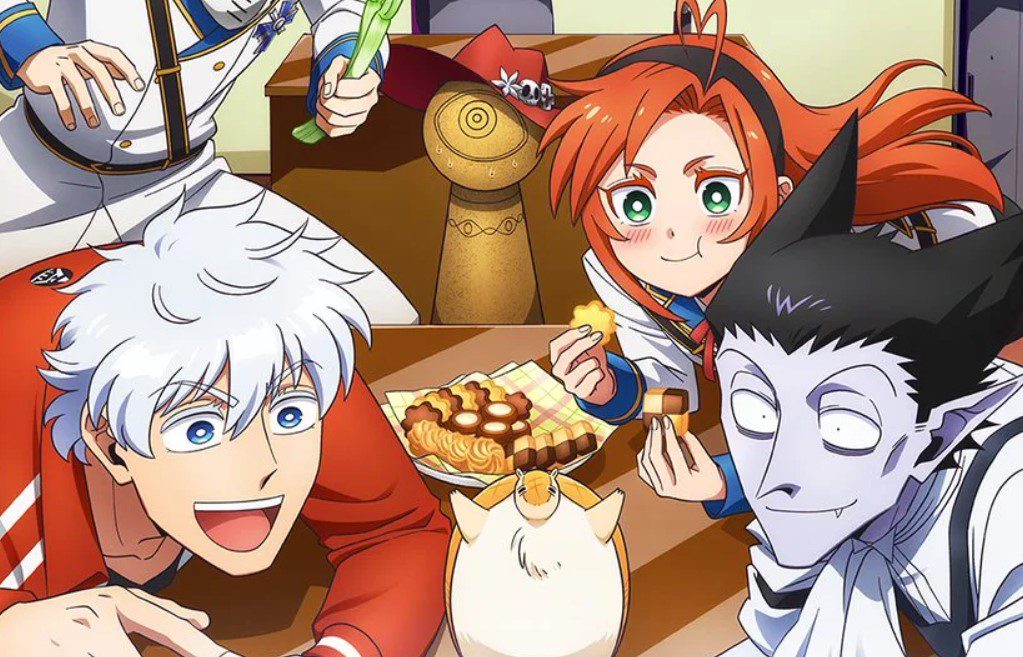 Ronald arrived at Draluc’s castle, hunting for vampires. Draluc is the immortal ancestors of all vampirekind. The Vampire considers Draluc as their father, but they never know the truth behind Draluc’s powers. He is the low-ranked Vampire with no threat, and he is the weakest in the vampire race. Draluc keeps on dying and turns into ashes, but he revives back to his standard form. One day his castle got destroyed, and hunters kept killing him multiple times. Ronald met with Draluc and welcomed him to his home after learning the truth about him.

Ronald realizes that Draluc is a kind vampire who means no harm. The two live together in Ronald’s office located in Shin-Yokohama. They formed a great pair and decided to solve the vampire mysteries around incidents around Japan. Draluc dies in every mission they complete. Even when he is frightened or shocked, he turns into grey ashes. Ronal discovered that vampires have various weaknesses, such as garlic, sunlight, and crosses. Vampire Hunter Ronald and Draluc became the famous duo all over japan. They protect themselves from ruthless na rampaging vicious vampires that want to kill them and enjoy freedom.

The Vampire Dies in No Time Episode 1 Release Date 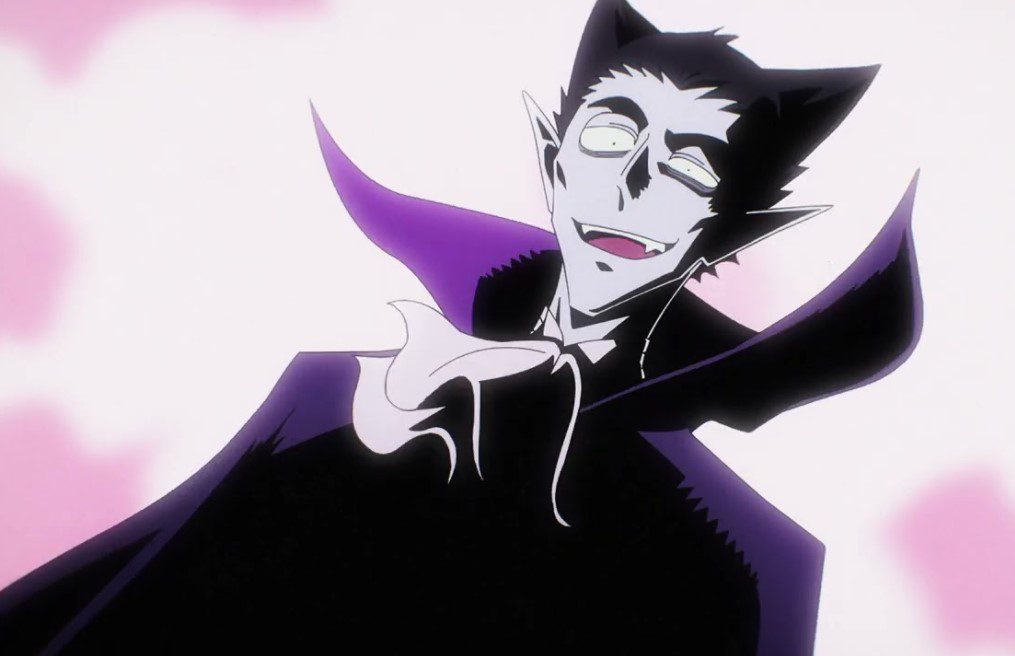