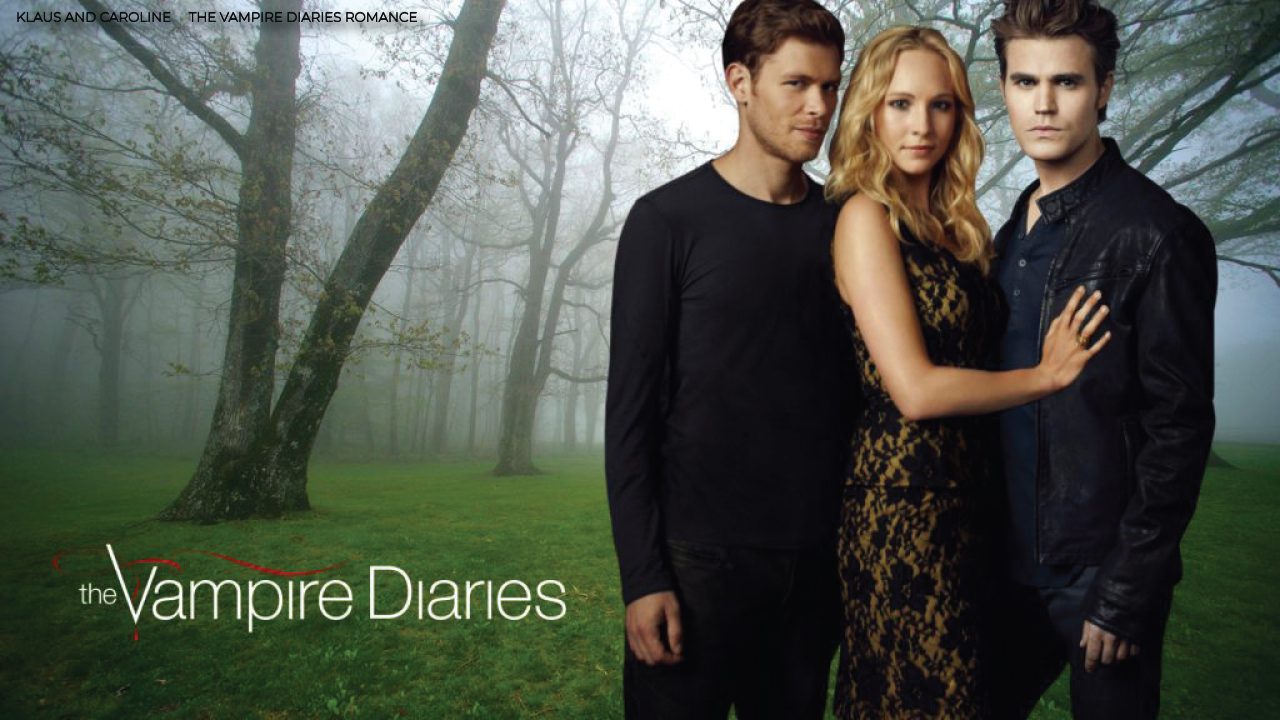 Caroline and Klaus from The Vampire Diaries had a romance like no other. Theirs was a passionate and forbidden romance that struck chords in the hearts of most of the fans. Claus and Caroline were terrifying for some fans, and for others, they were sweet and adorable. As time went on, even though they gelled well with the audience, there still was an iota of doubt in most fan’s hearts whether they would be good for each other in the long run.

The infamous VD romance is considered divisive to this day, and there are multiple reasons as to why. They didn’t end up together as most passionate and terrifying romances do, but they certainly had their moments on the show. Ever since the pair locked lips in the very first scene of season 3, fans immediately knew a quintessential TVD romance was written in the cards. Here’s all you need to know about the romance that is everyone’s favorite and our favorite too. Please keep reading.

The two have had many scenes that are still fresh in fan’s minds. In the end, Caroline got married to Stefan Salvatore in season 8, and this was shortly before Klaus’ death. Another great moments were when Caroline agreed to spend a night out with Klaus. The time together was full of sweet moments, and this took place at the Miss Mystic Falls pageant. Klaus also reached the conclusion that, unlike Elena, Caroline loved herself for who she was- that is- a vampire. He was greatly impressed by her embracing who she was and not resenting herself because she was made different from the humans around her. This was the time when they both got together, and Caroline reciprocated his feelings as well. Many, many such sweet moments ensued in the seasons later on.

Caroline Forbes And Klaus Mikaelson: When Caroline Fell In Love

Caroline Forbes And Klaus Mikaelson, on another date, later said that he wouldn’t take the cure because he was a powerful vampire. It is deduced by fans as the moment when Caroline fell in love with him. Though they had their sweet moments before, nothing like this one, ever.

Another greatest moment for the star couple was Klaus came to Caroline’s graduation. Before the ceremony, he was almost missing from the scene because he had decapitated the witch who had threatened his lady love and her gang. And the next day, he showed up like nothing had happened the day before. This resulted in the popularity of certain characters (Elijah and Rebekah, and Klaus) himself that they got a spin-off series. The graduation happens to be one of the most exciting ceremonies on the show. It is important to mention that it is the time when Damon was healing from a werewolf bite- towards the end of season 4.

Caroline and Klaus were together since the very beginning of season 3, when they locked lips. Although they took time to come to terms with their romance, the fact remains they just couldn’t keep their hands off of each other. Their passionate and forbidden camaraderie is one of the things that definitely has aged well. There are many reasons for that – the first one being their instant chemistry and the palpable sexual tension.

There were many people who were resentful of their relationship on the show -the chief of them being Klaus’s own friends and family. Caroline, on the other hand, wasn’t ever supported by those closest to her when it came to Klaus. They just wanted her to take more time to think the relationship through. And once she did, things changed for the worst, ultimately culminating in Klau’s early exit (read death) from the show. So once Klaus permanently left the show as a character that was killed off, many fans were shocked to see him go and thereby breaking off the great Caroline-Klaus ship.

Also Read: The Vampire Diaries Season 9: Will It Ever Happen?

Sofia Jamora Boyfriend: Who Is The Instagram Model Dating in 2021?