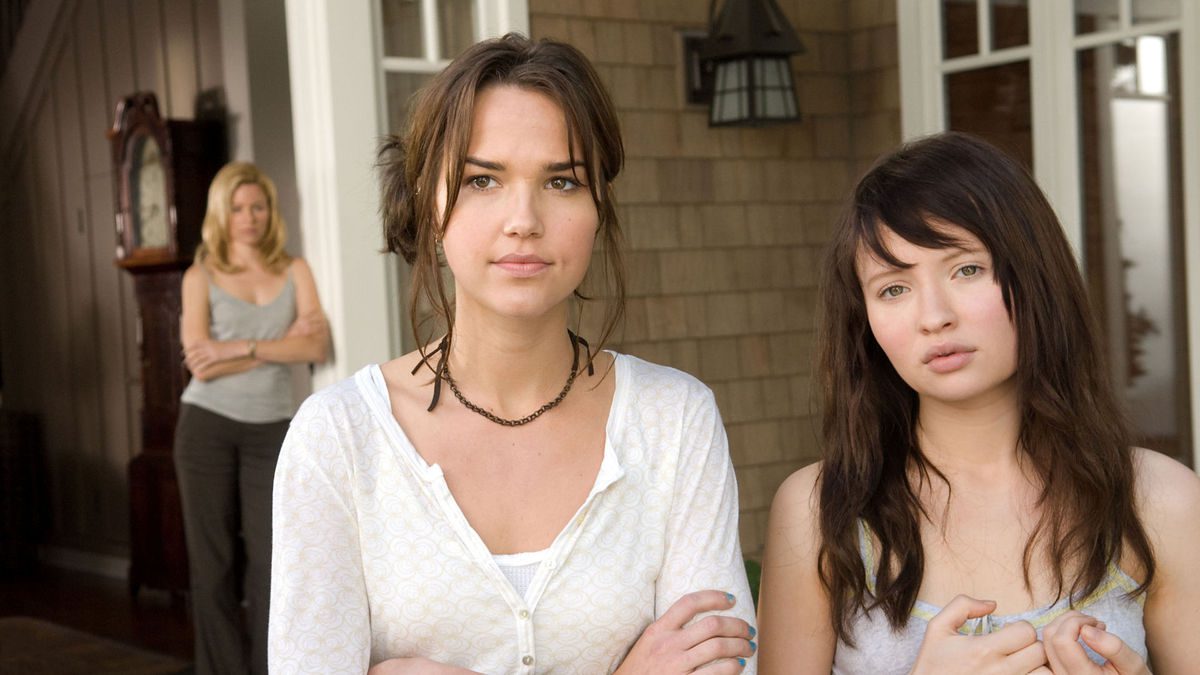 The Uninvited was released back in 2009 but left fans so amazed with the whole plot, that we still think of it from time to time. The main genre of this movie is psychology as well as horror. Guard Brothers have directed the whole project. The film serves as a reboot of the South Korean film called A Tale of Two Sisters which was released back in 2003. The plot aptly describes all the events happening in the Korean folk take called Jaghwa Hongryeon jeon. Now, the audience, as well as critics, like the film up to an extent and that is why it holds mixed reviews. The camera follows Anna Ivers who has previously been in a psychiatric institution for almost ten months. It was because she tried to commit suicide after her mother died in a boathouse fire.

As of right now, we see her getting out of the institution with no memory of the fire whatsoever. Although, there are some moments from that night that usually haunt her at times. Steven is an author and he is seen picking up his daughter. When she comes back home, Anna meets her older sister Alex. The two are pretty close. They both express their mutual disagreement against Rachel who is Steven’s girlfriend. Rachel was also the live-in nurse of their mother before she died. Alex is very disappointed in Steven for having physical relations with Rachel even when their mother was alive and sick in bed. 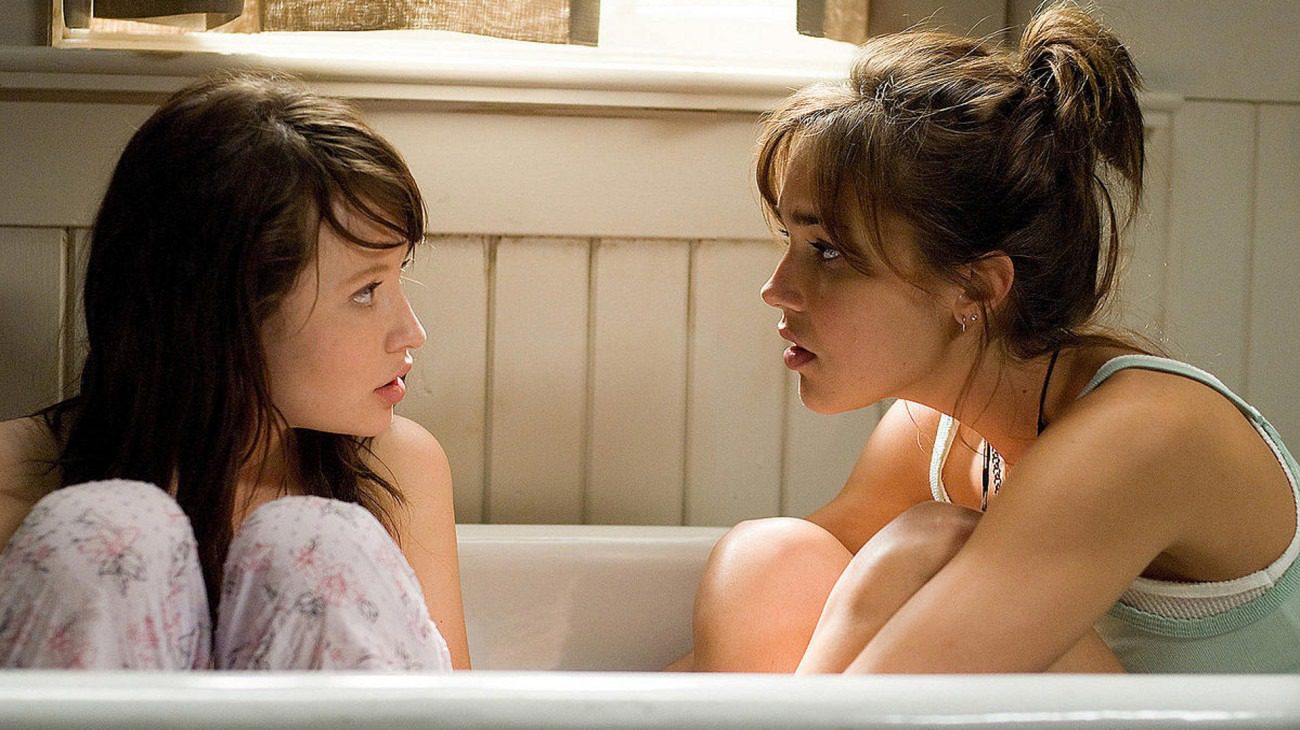 A still from mThe Uninvited

Given the fact that Anna has now started receiving the hallucinations even when she is awake, Alex is convinced that it is their mother who is indicating that Rachel has killed her so that she could be with their father. We then see Anna meeting up with his old boyfriend Matt who promises to tell her what actually happened that night as he has seen it all. Although, when Anna reaches to meet him, he does not show up, and instead, she has a frightening hallucination. The next day, the news of Matt dead arriving as the police tells that Matt fell out of his boat and drowned. Although, his back was broken in the same way as Anna saw it in her vision.

Thus, Alex and Anna both set out to do some background checks on Rachel and do not find a record of her at the State Nursing Association. They conclude that Rachel is actually a Mildred Kemp. A very popular nanny has killed the three children whom she was paid to care for because she got obsessed with their widowed father. The dup is desperately trying to gather as much evidence as possible in order to present before the police but Rachel catches them and hereby, sedates Alex. Anna being the only one to escape reaches the nearest police station but nobody believes her and they call Rachel to take her home.

Before passing out upon the sedation that Rachel gives her, Anna sees Alex with a knife and throws her body in a dumpster. When Steven comes back home, Anna was seen trying to explain the whole scenario to him. But he gets confused because Alex has already died in the fire with their mother almost a year ago. She sees that the knife is actually in her hand rather than Alex’s. As the mystery unravels, we see that Alex was never present in real life but only in her mind. After catching her father and Rachel getting physical, she wanted to burn them down and was about to get gasoline.

But she left the tap running which instead burned the boathouse in which her mother and Alex were present. Anna also killed Matt that day, because he did show up to meet with her and knew exactly what happened that night and how Alex killed half of her family. All this while, she also killed Rachel when she was just trying to keep the family together and is a much kinder person. In the end, the police arrest her for murder and send her away to the mental institution once again. Upon entering, she meets the patient sitting across from her whose name is Mildred Kemp.