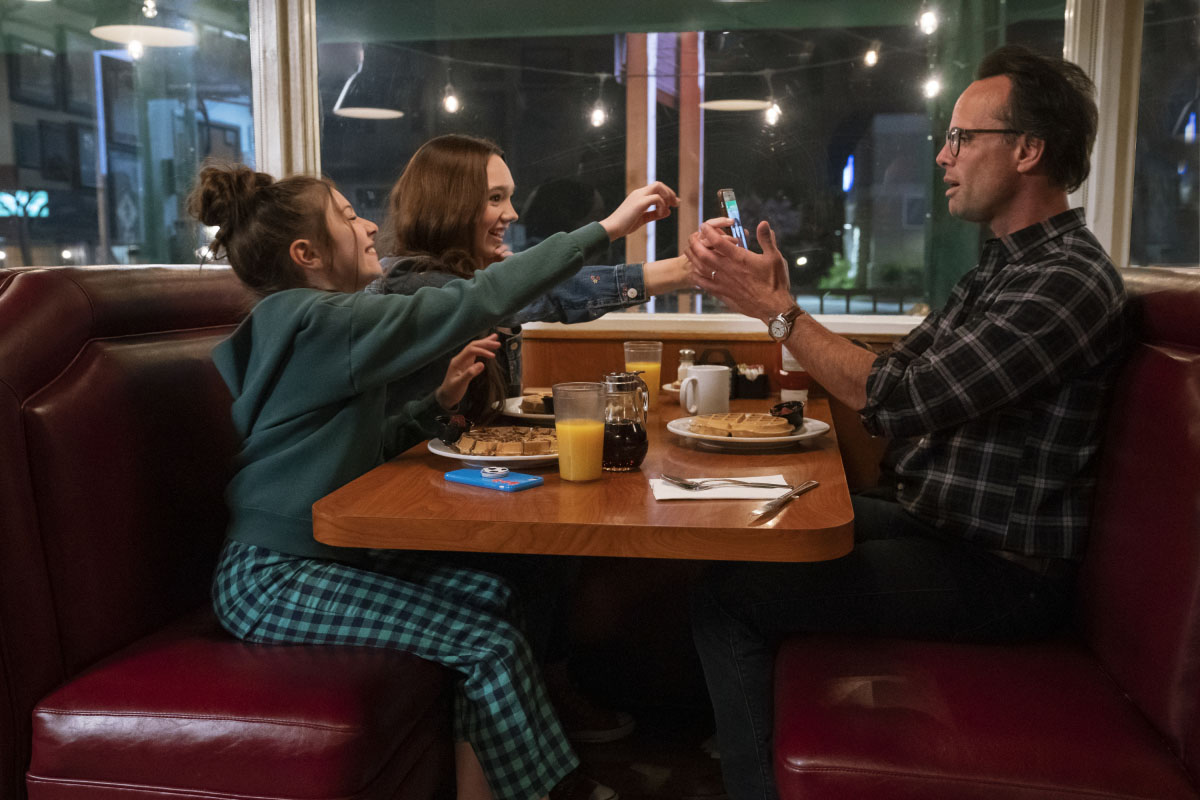 The Unicorn, an American sitcom, has been immensely popular among audiences these days and there are a few major reasons behind it that we are going to discuss here. Basically, the show has been made by Bill Martin as well as Mike Schiff along with Grady Cooper in order to air on CBS. The first installment of The Unicorn dropped out back on the 26th of September 2019. The show has a very serene plotline that eventually gets the viewers hooked on its plot. Mainly, we have a widowed father as the main protagonist.

The camera follows his life on the screen and how tough life can be for him given the fact that he has two daughters. The first season was received well by the audience and the creators were showered with an appreciation for the amazing work they did on taking a concept as simple as this one and turning it into something intriguing. 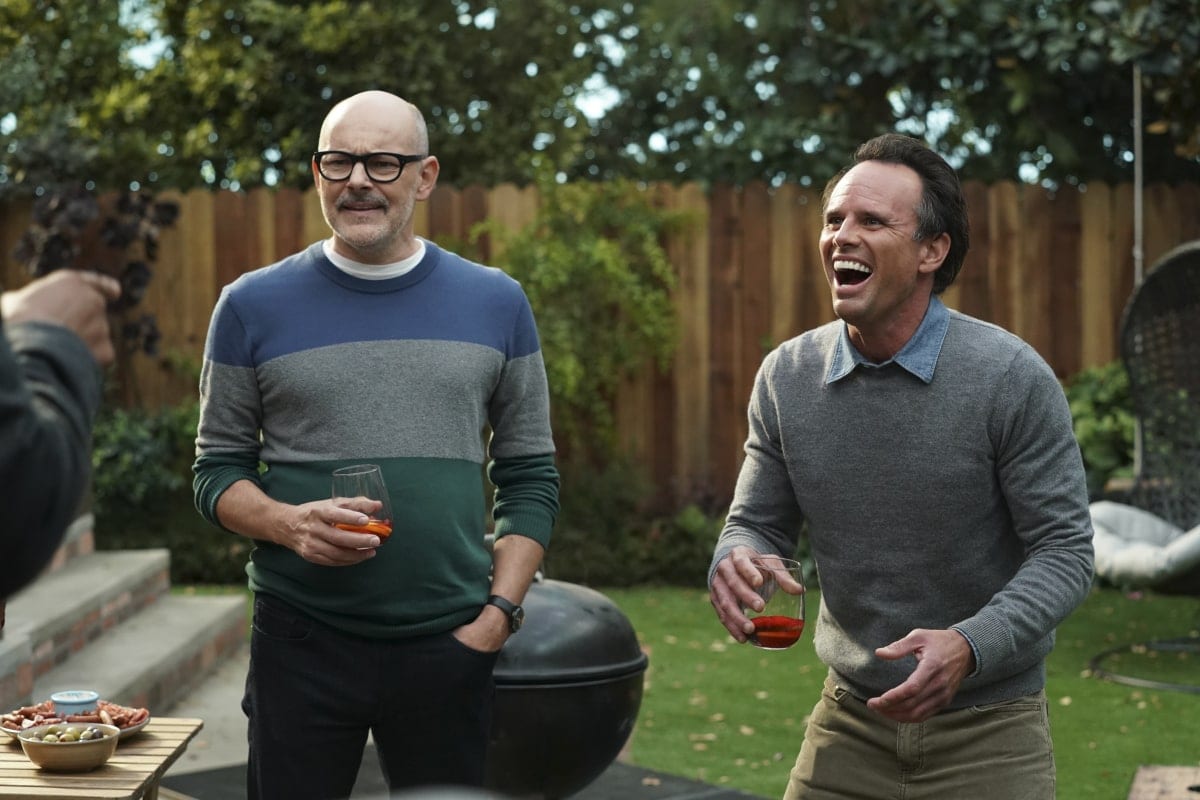 The Unicorn – Synopsis of the Plot

Then, the creators renewed the series, The Unicorn, for a second installment that starting dropping its episodes weekly from the 12th of November 2020. As for the plot of the series, this guy, who has two daughters and has been recently widowed, gets lonely sometimes while parenting his kids but never complains. Although, seeing his life getting tougher and lonelier day by day, his friends start to feel bad and advise him to get available in the market. They ask him to dive deeper into the dating scene and find a new partner.

After confirming the situation with her daughters, he finally decides to go for it. Although, when he actually starts looking for a potential partner, he gets shocked to find out that he is actually the most liked among the ladies. It is because the opposite party witnesses him as an eligible widower but at the same time a devoted father and honestly, who does not like a nice man like him?  The setting of the series is done in Raleigh which is located in North Carolina. 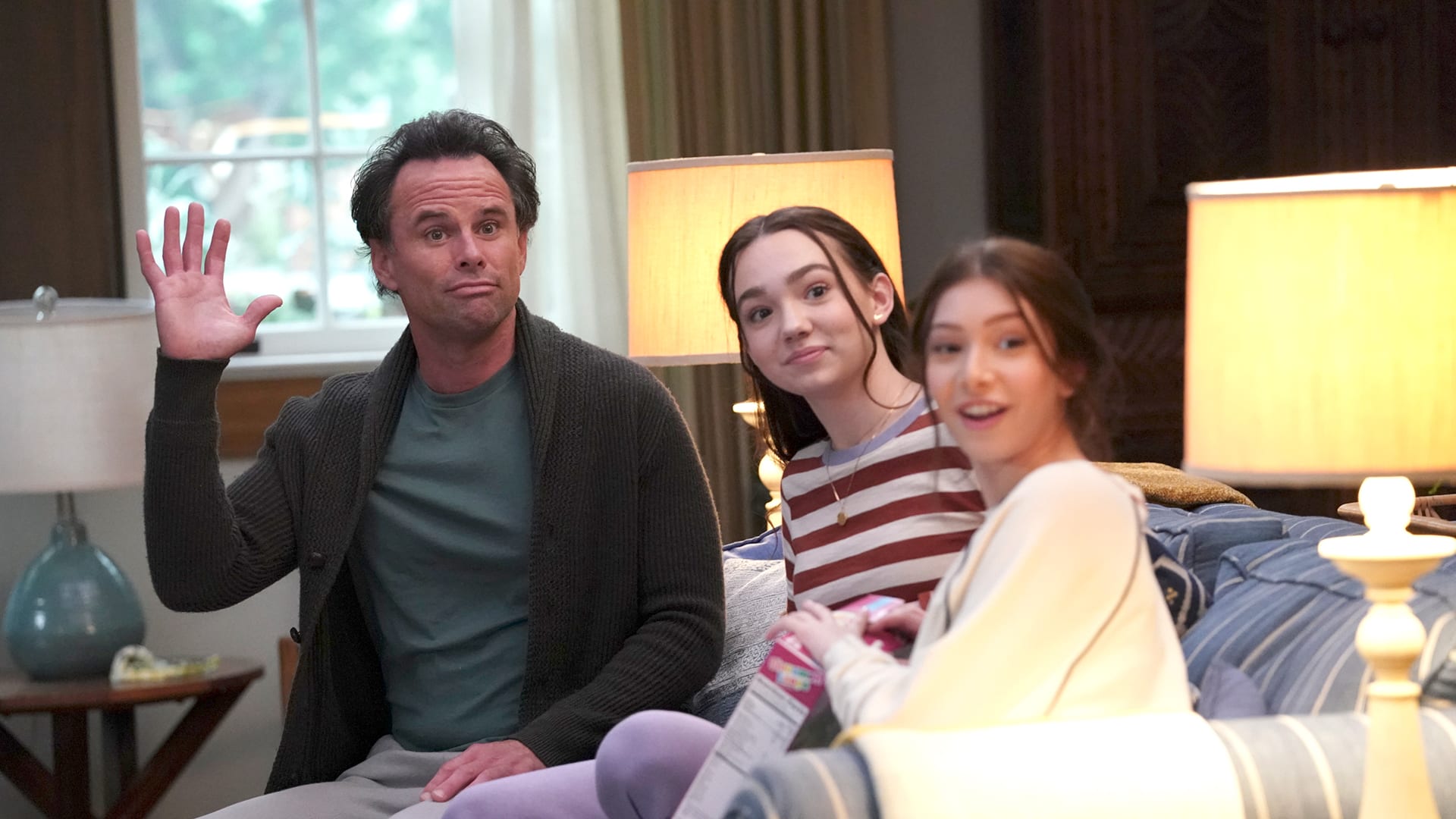 Viewers have been appreciating the series for what the story does to their emotions and how calming it is and also because the cast members employed are super talented and do an excellent task in bringing all the characters to life. The list includes actor Walter Goggins reprising the role of Wade. He is the owner of a landscaping company by profession and a single father as we have discussed earlier. After the unfortunate event of his wife passing away, he is trying to find stability in his life. Then we have Rob Corddry who enacts the character of Forrest.

He is the best friend of Wade and the husband to Delia. His profession is as a specialist in HR. Omar Miller plays the part of Ben in the series. He is a soccer professional by occupation and is a coach of the local soccer team. He is also the CEO of an audio technology company and he is married to Michelle. Then we have Maya Lynne Robinson reprising the role of Michelle. She is also a friend to Wade and is managing her life as a mother of four children.

When the second installment of The Unicorn started, we saw how Wade has developed a very unlikely obsession with the woman he met in a cemetery. All he does is thinks about her day and night and this is why all his friends are worried about him. Almost a month passes by since the resurfacing of the cemetery lady and Wade is tired of trying to find her.

He thinks it is for the better that he stops looking for her but as soon as he is about to lose hope, Delia finds new leads about the mystery lady. The Unicorn season 2 episode 12 is going to release on the 11 of March 2021 and it is called ‘Out With the Old’. In this episode, we will see that Wade makes a plan with Forrest as well as Ben. The trio decided to visit the colonoscopy appointments at the same time. But the twist comes in the form of fear that Ben has while going through this appointment.