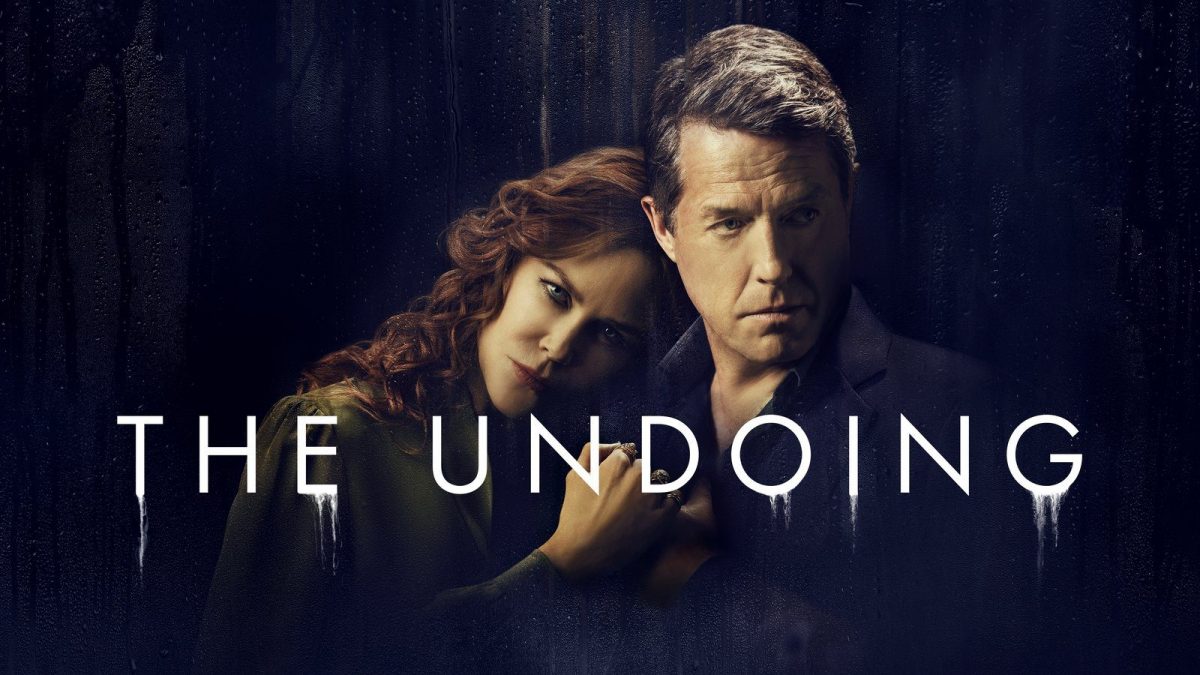 The Undoing Season 2 is highly sought after, as the first season was simply fascinating. It has a mix of psychological and thriller genres, which make it even more interesting. The American mini-series was released on the 25th of October in the year 2020. The story of the series is based on the novel by the name “You Should Have Known.” This novel has been written by the American novelist Jean Hanff Korelitz. However, the script of the series is written by David E. Kelley. David is an American producer and television writer. He has also produced the series. Moreover, the Danish film director Susanne Bier has directed the series. Some of her widely popular movies include the hit movie “Bird Box,” which was released in the year 2018.

In addition to that, the series has Nicole Kidman and Huge Grant as the lead roles, which are two huge names from Hollywood. The series became a huge success soon after its first episode premiered on HBO. The critics praised the series a lot, and the reviews were also mostly positive. The series even garnered a huge fanbase that the network had not expected. It even broke the previous record of “Game Of Thrones” in the U. K. of being the biggest American show at the launch. 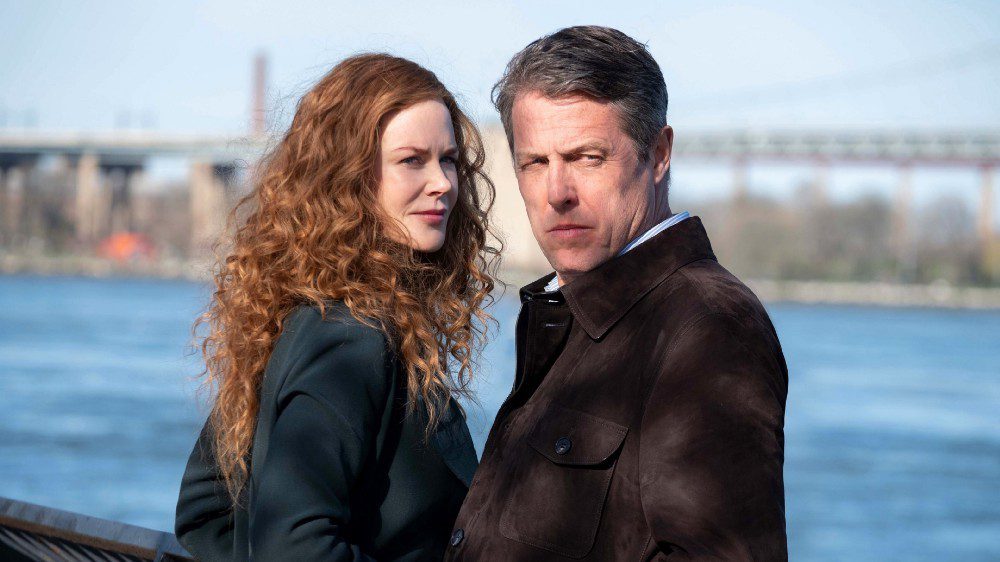 Will There Be A Season 2 of The Undoing?

The American mini-series reached great heights in terms of success for a series. It also broke and made new records of viewership for the series creators and developers. Although, even after that, the creators do not seem to have a story for the second season. Therefore, we can say for now that there might not be a second season for The Undoing. However, the real reason why there might not be a second season is a genuine one. The story of the series finally concluded with the finale episode, and there were no such important elements that might continue in a second season. This is why it is only fair to leave the story at a fulfilling end for the viewers.

We have seen in the past with other shows like this one that came back with another season due to viewers’ demand. Even though the first season of those series had a definite ending, the creators released another season in the name of giving what the audiences want and making more money. However, the result turned out to be rather disappointing. The other seasons of those shows went down badly because of their forced storylines and left the showrunners with regret. 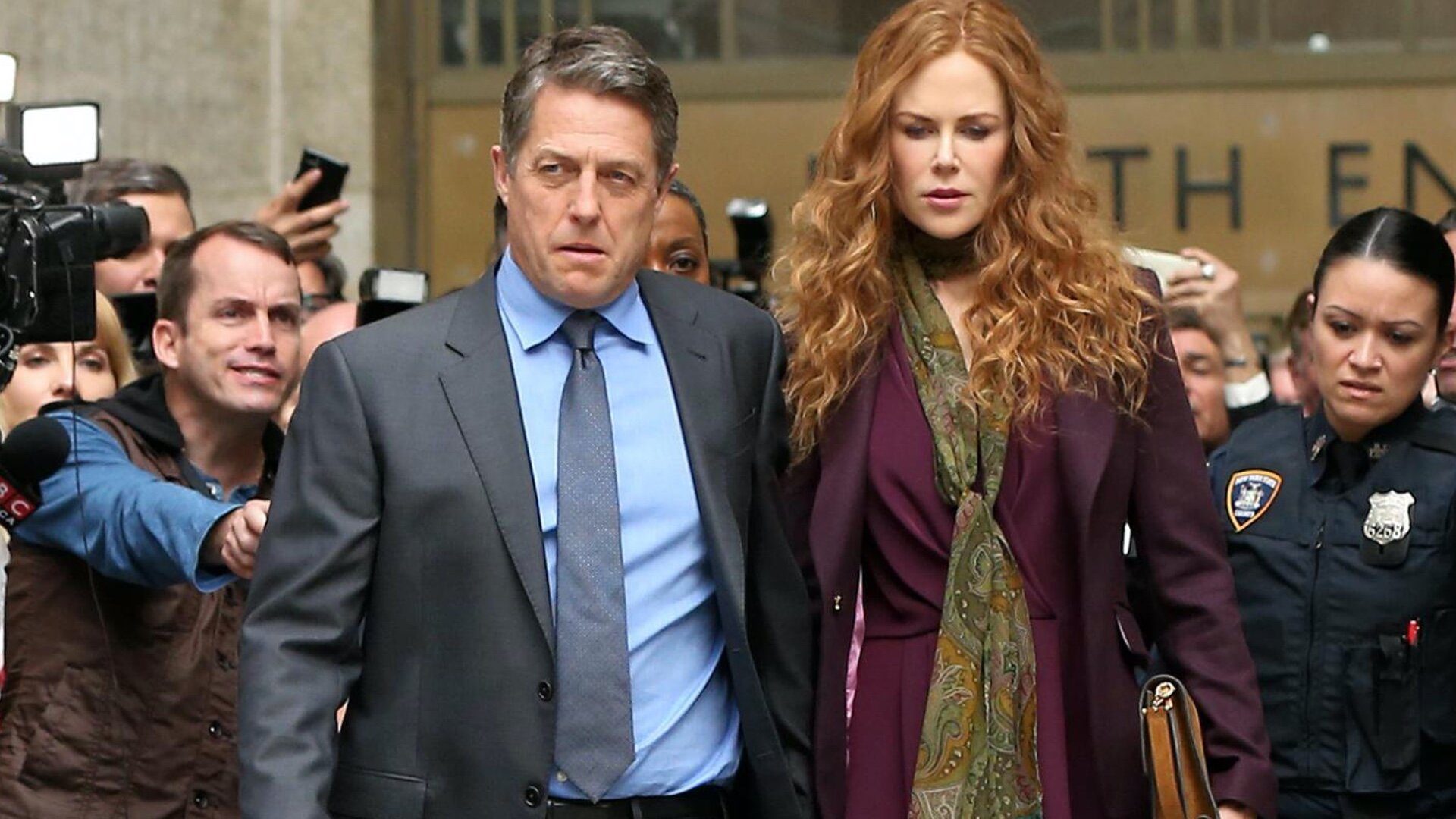 There is no news about the possibility of The Undoing Season 2 for now.

One such example of series is “Big Little Lies,” which was brought back for another season on fans’ demand. But the show turned out to be unacceptable, especially when the first season had made the audiences want it back for the second season. So, if the creators of The Undoing take anything from these examples, they might not be bringing the mini-series back for a second season. Although, what happens eventually is up to the creators of the show.

The plot of The Undoing And Where To Watch?

The story of the series revolves around the lives of a woman named ‘Grace’ played by Nicole Kidman, and her husband ‘Jonathan’ played by Hugh Grant. The life of both characters is turned upside down when Grace’s husband Jonathan is accused of murder. The accusation states that her husband had murdered a character named Elena Alves. The story moves on with the family trying to figure out a way to clear Jonathan’s name. Whereas an investigation is in place to find out who the actual killer was.

Grace is a psychologist by profession, and Jonathan is an oncologist, which gives the idea of why a doctor would kill someone. To not give away any spoilers, the story continues, and more mysteries are revealed. The series keeps on getting interesting and engages the audience in a way that makes them hold on to the edge of their seats. As the show gets to a finale, the story concludes in a rather shocking but satisfying way. The audiences loved the series so much that it gained new audiences every week till the final episode and proved to be a big success for HBO.

Still from The Undoing.