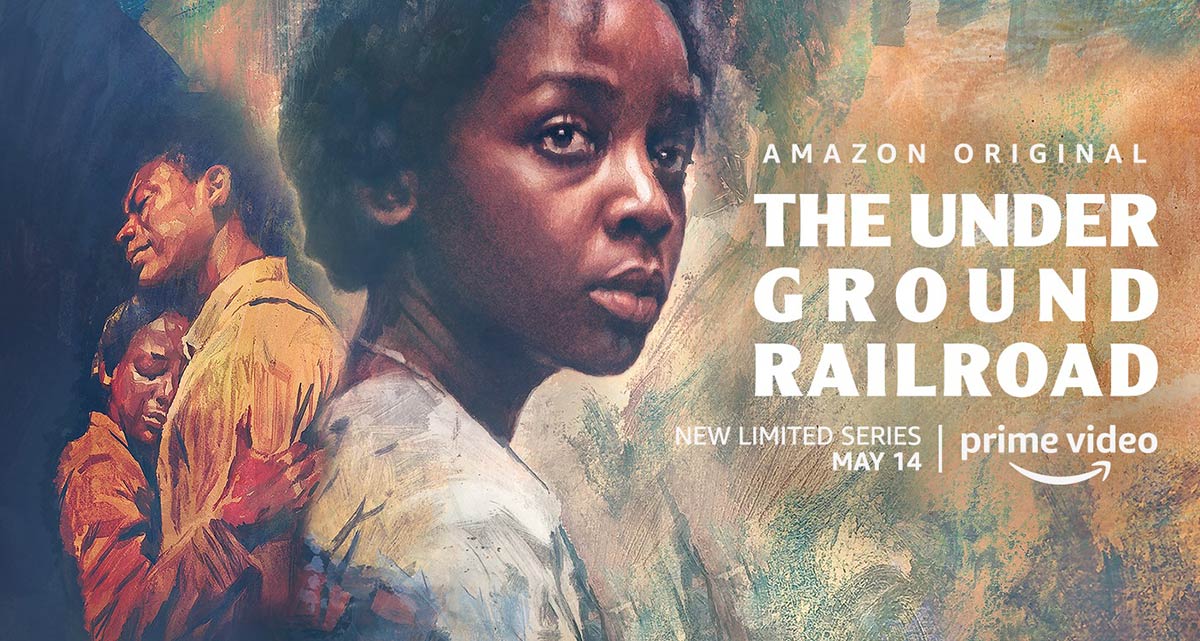 The Underground Railroad to release in May on Prime Video.

The upcoming Amazon Prime show, The Underground Railroad, is almost near to its premiere. And after the release of its official trailer, the viewers can’t wait for it anymore. Based on the Southern Antellebum story, The Underground Railroad is a ten-episode limited series. The upcoming show has also launched its trailer, and it shouts perfection. Focusing on the American-African slaves and their journey to freedom in an alternative timeline, The Underground Railroad will stand out as a perfect mini-series. The audience is excited to envision the new historical saga. And we are here to share all the details of the show. From the release date to the cast, we have covered it all. So, go ahead and get all the updates.

The development for the series took place in 2016 when Jenkins announced that he would be working on Whitehead’s novel. In 2018, Amazon Video commissioned the series, and Jenkins also came on board as the director. In 2019, Nicholas Brittell joined the team as the composer. And now, 5 years later, the show is finally releasing.

The Underground Railroad is releasing on May 14, 2021, on Prime Video. All ten episodes are scheduled to release at once. Being a Prime Video original, the show will be accessible to everyone in the world. You can watch it online or rent it. The filming began in mid-2019 in Richmond Hill and other locations in Savannah, Georgia. Jenkins announced that the show wrapped up in September 2020. Other timing locations include Dawsonville, Georgia, at Highway 53 and Lumpkin Campground and Macon, Georgia at the Terminal Station. 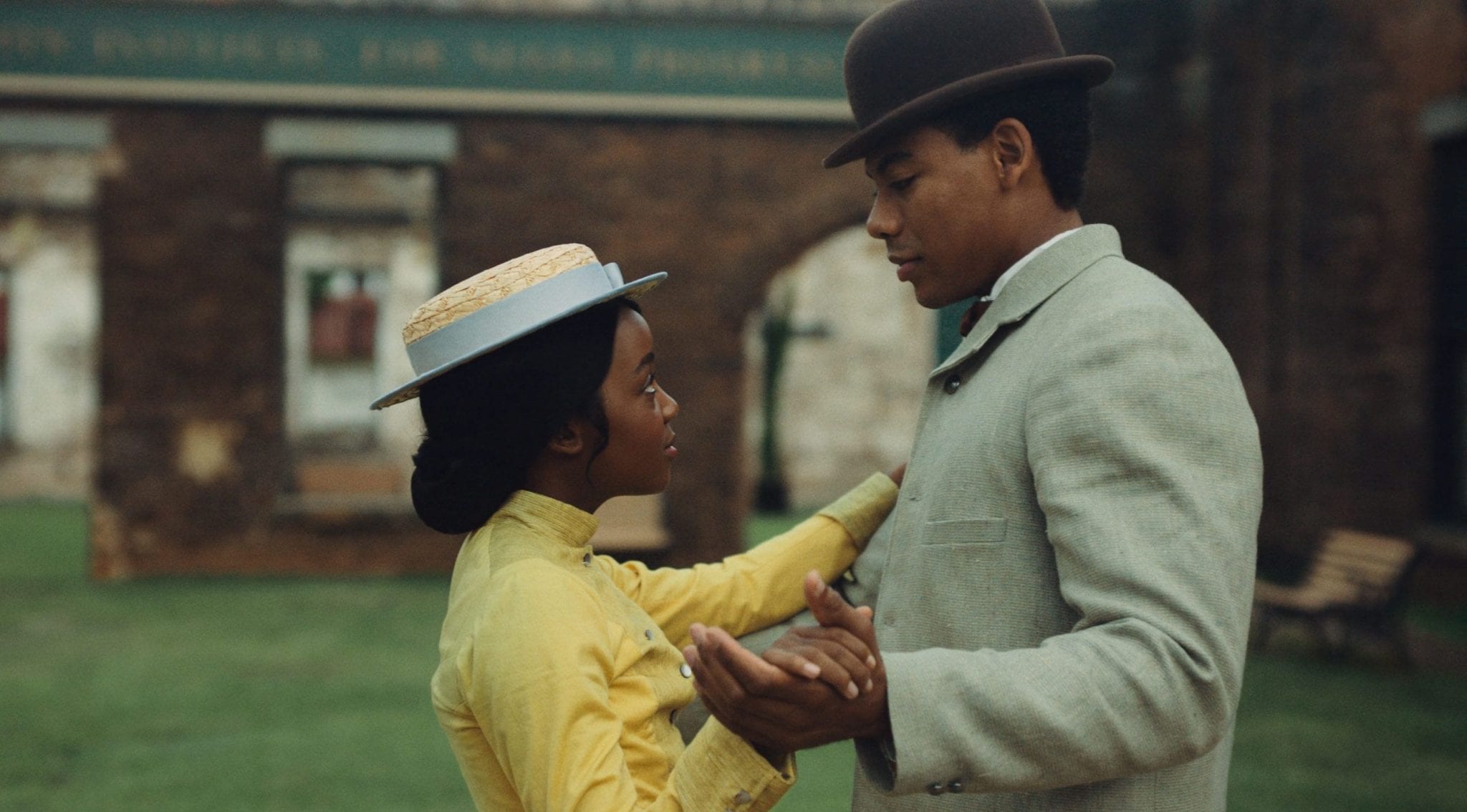 The trailer for the same was released a week ago. It introduces us to the cast of the show as they wear their characters perfectly. Leading the show, we see actress Thuso Mbedu, who is playing Cora Randall. Randall is in desperate need of freedom in the antebellum era. The trailer also depicts slavery, conflicts, demands, and tears- in short, the reality we never witnessed.

Cora’s ride to freedom and acknowledging how powerful she is will be the most exciting part to see in the show. As she will travel from one state to another, Cora will also come face to face with the legacy of the mother she abandoned. 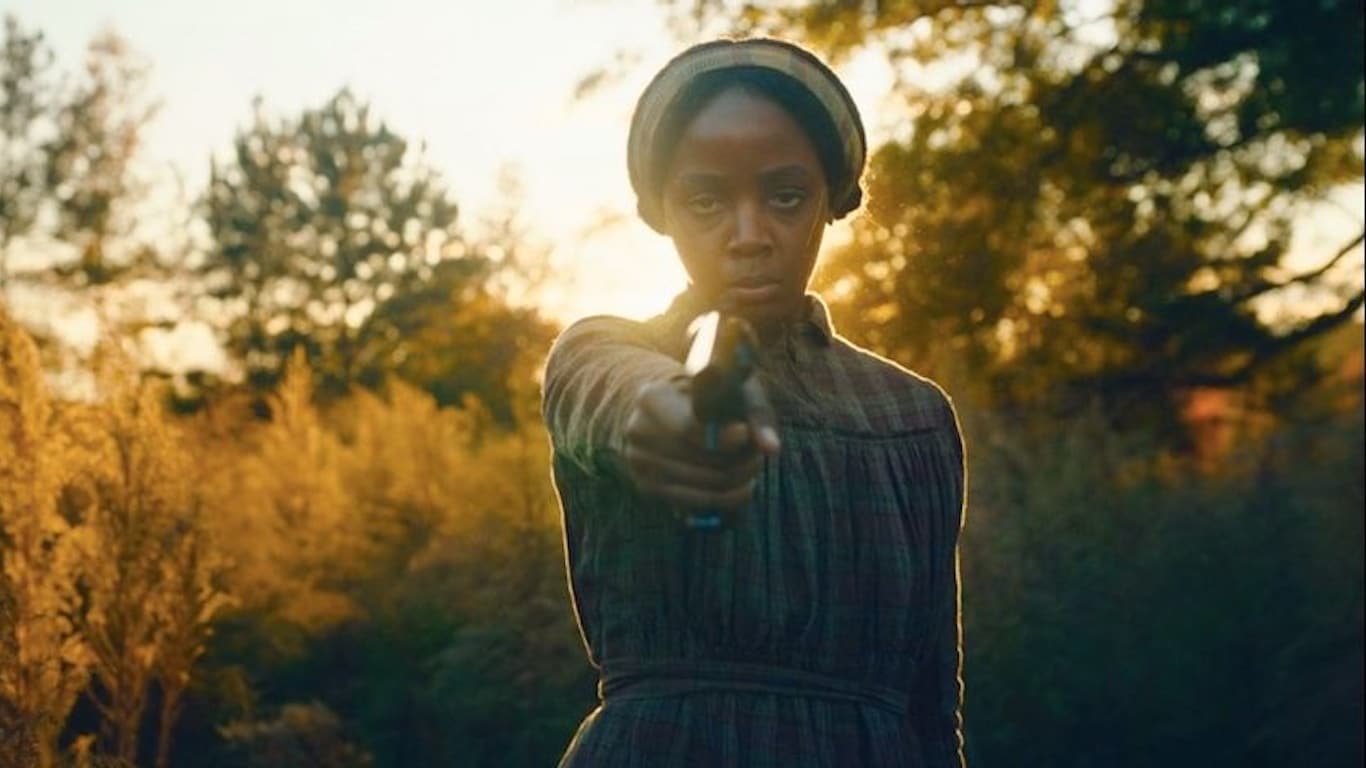 A still for the trailer of The Underground Railroad (2021)

Jenkins also expressed his thoughts while he was making the show. He said that it is the toughest thing he has ever done. And it is not because of the physical labor that is required, but emotionally. Further, he said, “I’ve never cried on set with anything I’ve made. On this one, at least once every two weeks, somebody would be like, ‘you alright, man?’ I would have to walk… off the set for 10 or 15 minutes because I was just distraught.” Jenkins also confessed that the guidance counselor on set took him off the set one day and did not let him direct.

Clearly, the show will hold many emotional shots that can make us sad, but encountering the historical reality and cruelness is a refreshing way to learn. Jenkins’s biggest hits include Moonlight, which won several accolades, including Academy Award for Best picture. His way of showcasing reality and pain is remarkable, and we expect the same from The Underground Railroad.

In the meantime, watch Moonlight here on Prime Video.