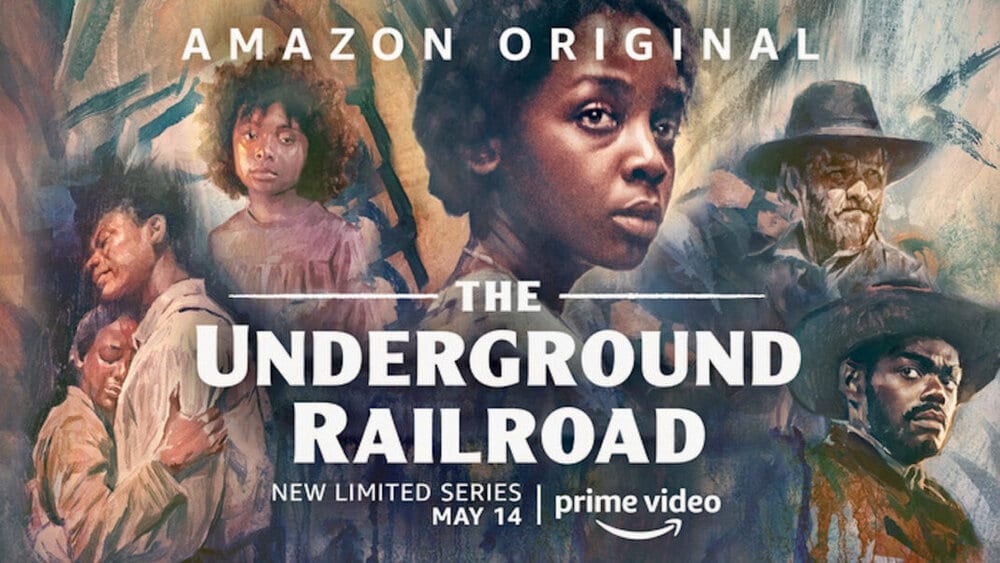 It has only been a day since Prime Videos released the 10-part American historical series ‘The Underground Railroad’, but fans have already started speculating about the second season. Directed by award-winning filmmaker Barry Jenkins, the series has been adapted from Colin Whitehead’s Pulitzer Prize-winning novel of the same name. The series has opened on May 14, 2021, to widely rave reviews and incredible feedbacks from viewers across the world. So, in this article, we will be discussing if the show is getting renewed for Season 2 or if the story is coming to an end right after the first season.

The Underground Railroad is being considered a stunning adaptation of the critically acclaimed novel. The series provides a fictional and alternate reality version of people’s attempts to escape lifelong slavery and beautifully blends realism with fantasy. Both the series and the novel revolve around the real-life stories of the African-American slaves who escaped to freedom in the mid-1800s via an original underground railroad consisting of hidden networks and safe houses. The series surrounds the life of Cora Randall and her quest for freedom.

The Underground Railroad: Plot and Summary

Barry Jenkins’ drama unfolds the dark horrors and trauma of slavery and also narrates the tale of courage and resilience of the African Americans enslaved prior to the Civil War. The show transports viewers into one of America’s darkest past and comes out as both horrifying and captivating. The series tells us the story of Cora, a young woman enslaved in Georgia, who joins fellow slave Caesar to embark on a journey that would allow them to break free from the shackles of slavery. 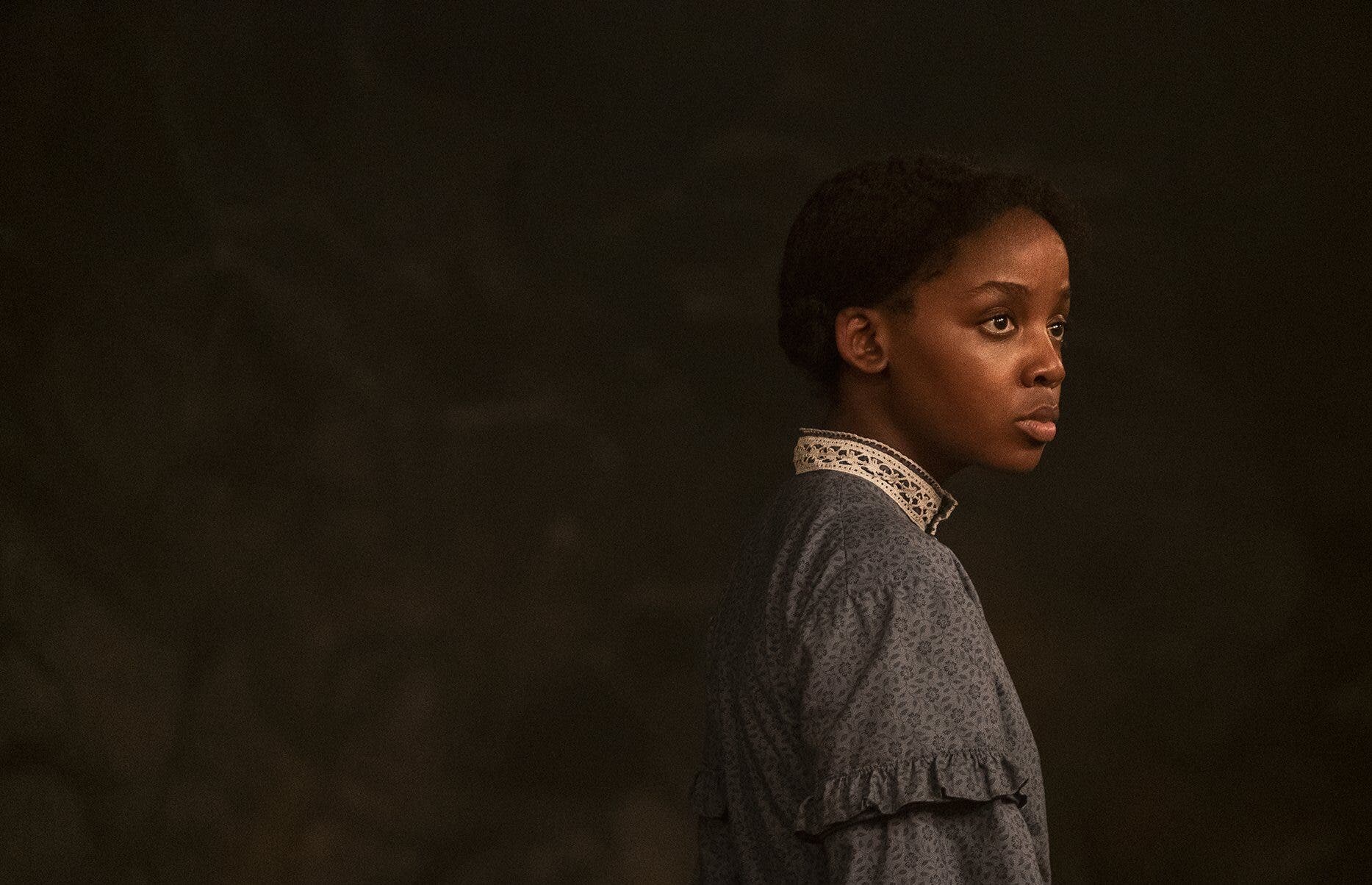 Thuso Mbedu as Cora Randell in The Underground Railroad.

As Cora and Caesar head for the underground railroad, imagined as an actual network of tunnels, trains, tracks, conductors, engineers, and safe houses, they are constantly pursued by the ferocious slavecatcher Ridgeway and his sidekick Homer. Cora suffers from emotional trauma, personal losses, and terrifying setbacks on her journey towards freedom but never gives up her indomitable fighting spirit. She overcomes every obstacle and fights against all the odds throughout her journey. The series is a perfect tribute to all the brave souls who fought against years of slavery and broke the chains to step into a better tomorrow.

Also Read: The Upshaws Season 2: Is it Coming Soon?

The show features a group of highly talented actors in lead roles. Thuso Mbedu plays protagonist Cora Randell and is highly impressive in her delivery. A huge portion of the show’s success can be credited to Mbedu’s strong performance. Joel Edgerton is equally powerful in his portrayal of the antagonist Ridgeway. Chase W. Dillon is quite a show stealer as Homer and Aaron Pierre do a wonderful job as Caesar. Supporting performances from William Jackson Harper as Royal and Fred Hechinger as Young Arnold Ridgeway is also commendable. All the actors are being widely praised for their phenomenal performances in the series. 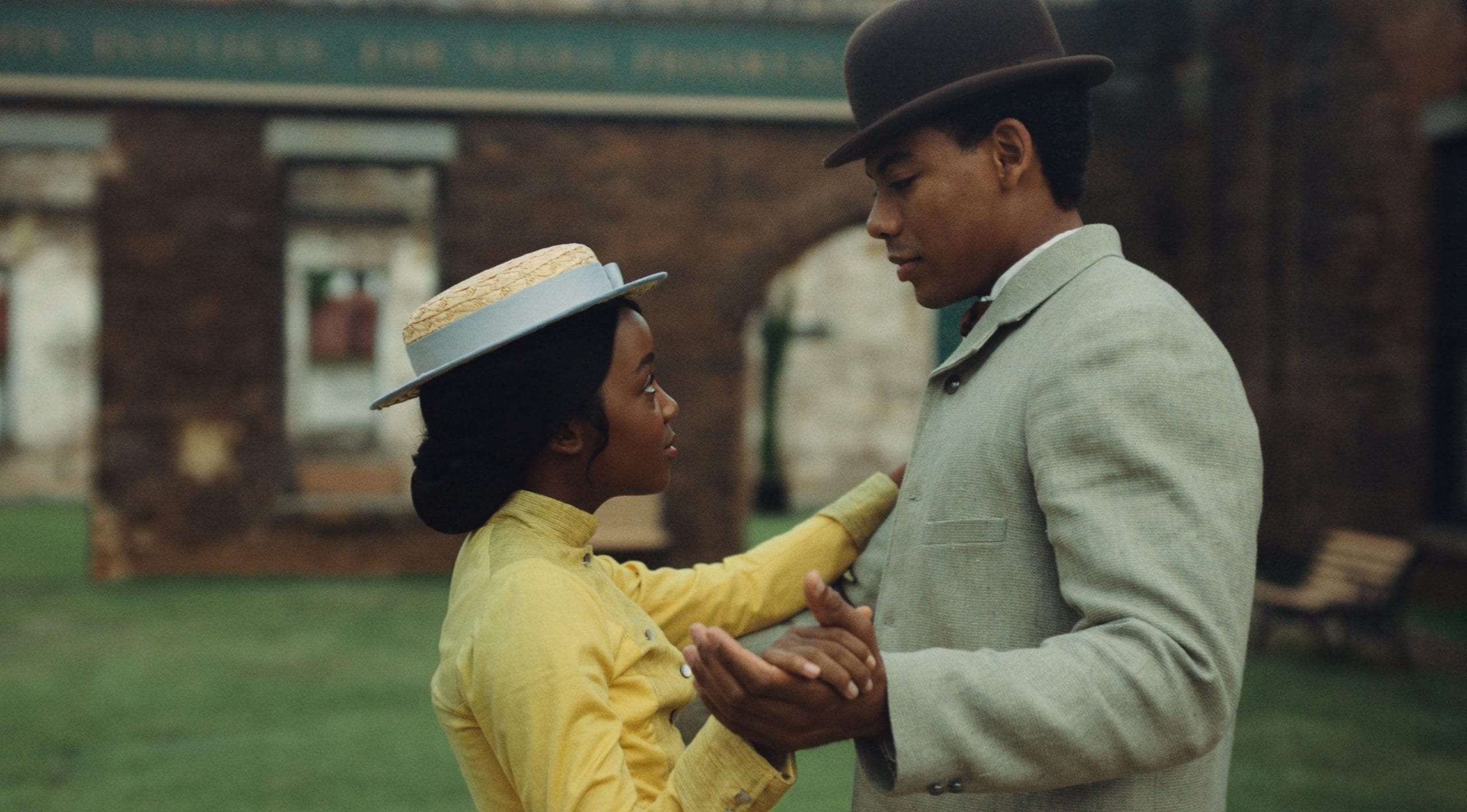 The Underground Railroad Season 2 is unfortunately not happening as of now.

As much as fans would like to see the brilliant show return for a second run, the possibility of The Underground Railroad Season 2 is not likely. It has to be considered that since its very inception, The Underground Railroad was promoted as a limited series. Creator Barry Jenkins has already mentioned that he has always felt that a short series would be the ideal platform to narrate Whitehead’s story. He also shared that a limited series provided a better scope of adapting the novel to the screen.

Therefore, fans should not expect another season of the show for now. Perhaps, some stories are better narrated with a specific ending. As The Underground Railroad dealt with history, it can be said that the whole part of the creative process was to show a definite journey of the characters and need not be stretched further. Even though the show is not coming back for a second season, it is certainly one that successfully left a permanent impact on viewers. The Underground Railroad is now streaming on Amazon Prime Video.