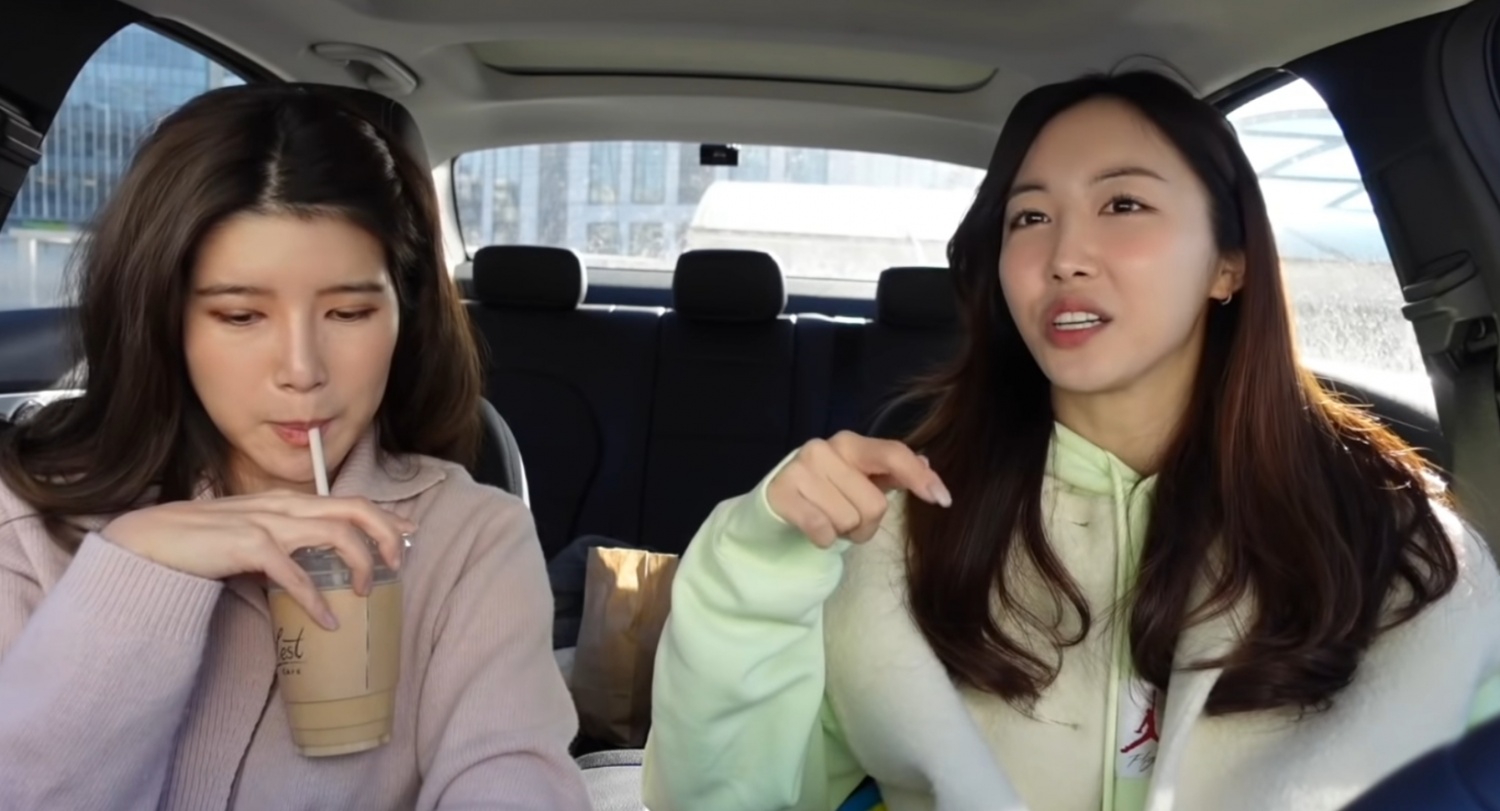 Generally, most of the entertainment companies in South Korea do not allow their idols and trainee to have a dating life. Even if there is a not direct ban, they don’t like their idols to date. It is believed that dating makes them lose focus from their actual goal and hence distract them. Idols have many more restrictions, such as they are not allowed to have a tattoo or to show so much skin.

Generally, Dispatch is hired to keep an eye on the idol’s activities. Basically, Dispatch is a company that is responsible for exposing if an idol is dating or any problems that an agency is facing. Dispatch has the power to destroy an idol’s or even a trainee’s career for a lifetime.

Apart from dispatch, Sasaeng (사생) are also always following and curious to know the truth about their idol’s dating lives. Sasaeng is the term used for the obsessive fanbase of the idols in South Korea. Sasaeng is basically a stalker that would do literally anything to be noticed by their favorite idols.

Recently, the former trainee of JYP Entertainment, Gina Maeng (맹지나) and the former idol Coco (Coco Lee; 코코리 ) from the disbanded duo CocoSori got together for Tea Time to reveal the truth about trainees and idols and dating.

Spilling the Tea: The Truth About the Idols Dating

Most the entertainment companies in South Korea has a ban on their idols, and trainee for dating and who don’t have ban do not like their idols to be dating. In a Q and A video on Coco’s youtube channel named “rilaccoco 코코로”, when the question “Do they have a dating ban?” came up, Coco replied giggling “Yes!, that’s why I was sneaking in and sneaking out my boyfriend all the time” She added, “Everyone dates, okay? Everyone! It is just a matter of how well you hide it.”

A little hesitant to whether say it or not, Coco revealed, “ I don’t want to say this. I might be breaking everyone’s fantasies, but all of your favorite idols, they are dating.” to which Gina Maeng agreed and added, “They are dating each other. They are.” while they both crack into laughter.

Gina Maeng pointed the obviousness of the situation, saying, “But to be fair, that’s the only company you have. That’s the world they live in.” The idols are always surrounded by other idols, so it’s very typical of them to date each other as they have so much in common.

Also read:: TO1 Kpop Idol Group: A Look into The Group Members and Their Debut.

Gina Maeng was an idol trainee for 12 years in JYP Entertainment, while Coco was a member of the duo group CocoSori which was disbanded after 3 years in 2019.

Who are Korean idols and trainees?

Kpop idols are groups and artists made up of various entertainment companies that create popular Korean music and direct it to younger audiences. Music groups are made up of individuals who are capable of at least one of the following: singing, rapping, and dancing. These images often enter the entertainment industry at a young age and train hard for years in areas such as singing, rapping, dancing, and foreign languages. After all, if they are lucky and talented enough, at the end of their teenage years, they will be selected for the idol group.

There are new Korean idol groups that start each month with a public opinion on which group is changing the most. It is also common for idol groups to make music and promote it together for up to 10 years, and then move on to other activities such as being a single artist or actor.

And then there is one of the most popular bands of all time, the BTS. This group of idols has been hotter in the USA and in other countries than in Korea.

You should check them out if not by now, and Let us know in the comments who your favorite idol and idol group are!