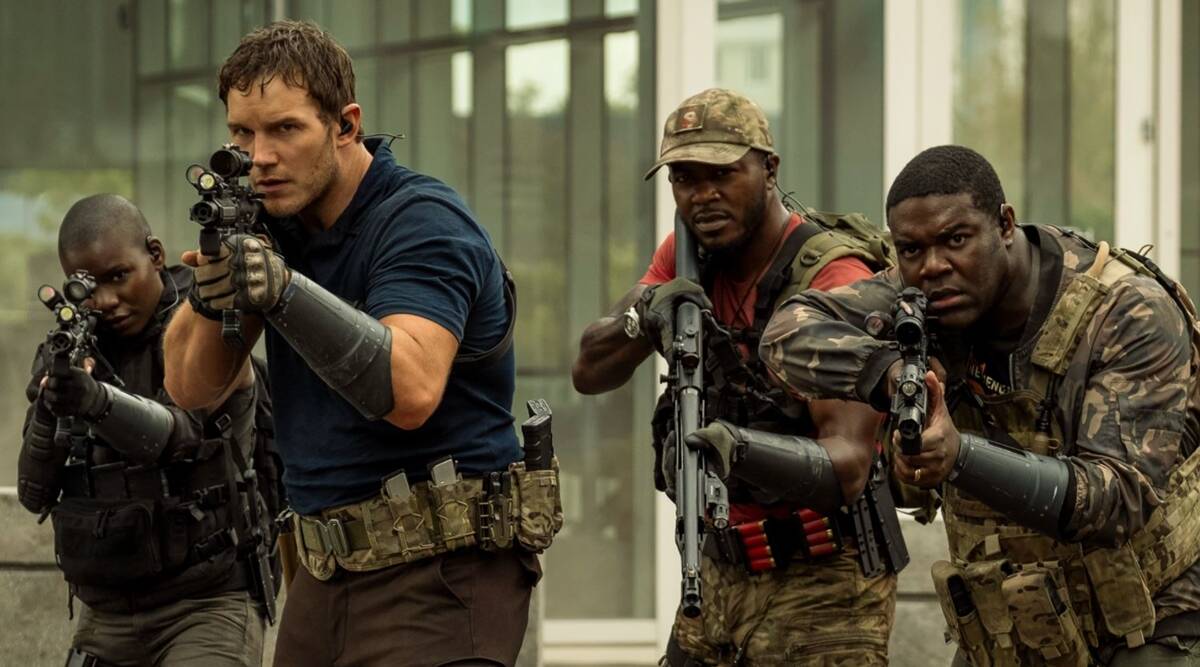 The Tomorrow War has just released and has already established a name for itself among the fand with its amazing action genre and of course, Chris Pratt starring in the lead role. David Ellison has collectively produced this film along with Dana Goldberg as well as Din Granger, and others. Chris McKay is the director of The Tomorrow War. If you are someone who is already blown by the hype created around this tale but are unsure about watching The Tomorrow War or not, then we have got you covered.

In this article, we have mentioned a potential review regarding the film, which will help you make up your mind about whether or not the movie suits your type. The film came out on Amazon Prime Video back on the 2nd of July 2021 and can only be accessed through that streaming giant. For access, you will need to buy a subscription to the platform by heading over to Amazon. 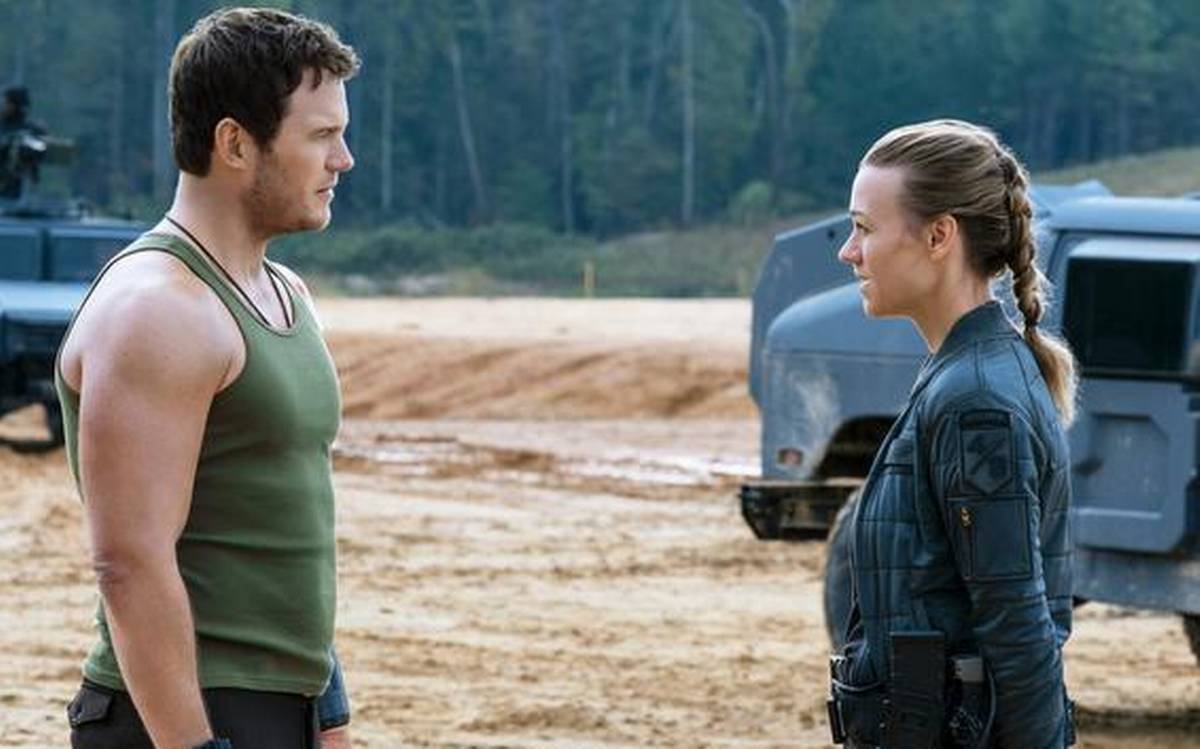 A still from The Tomorrow War

The original release of the film was set for the theatres, but then we know the pandemic happened, and everything altered. As for the plot, it is set in December of 2022 and focuses on a fellow biology teacher along with a former Green Beret. We see how they fail to get a job at one of the most prestigious research centers in their area. This is when the story starts, and the most bizarre thing happens.

We witness the time travelers coming to the present time from 2051 in order to warn the people and prepare them for a future war. They reveal how humanity is on the verge of extinction because war is waged against them by aliens which are known as white spikes. These creatures are bound to land on the planet later in 2043 and will kill almost all of the human population in just a span of eleven months.

In order to help the people in the future, the present government sends military forces from all over the world in order to participate in the war. Although, only less than 20% of people were able to come back from this battle. They travel through a wormhole device known as the Jump link. This raises the concern of human safety, and the government decides to train people in advance so that they will be able to face these alien forces later in time.

Now, people who have watched The Tomorrow War will surely adore the entire concept of the film, but there are some downside reviews on the tale too. I mean, when you sit down and swallow the content which this movie has to offer, you can not help but remember that there is nothing new about it. Interstellar as well as other science and fiction films which have similar themes to The Tomorrow War has already portrayed this idea in some way or the other.

Well, you can not help but fall in love with the amazing action sequences displayed for us in the entire story at specific instances. Chris Pratt does the role of the same biology teacher we just mentioned above, and he used to be a military fighter. During these tough times, he had to gear up and follow the future adventures that lie in his path. We see him training himself to fight the upcoming war of humanity and save his fellow citizens. The character arc throughout The Tomorrow War has been kept uplifting and positive.

The story, on the other hand, has laid a lot of focus on the background information and getting all the fans attached to the characters. Now, let us talk in the term of reviews. First of all, the main thing which a person notices when logging into the film is the real-life animation as well as the pleasing aesthetics which suit the movie. In this film, we can not help but appraise the aliens and enormous death tentacles they brought along. Given the fact that Chris Pratt is an exceptionally amazing actor, we all understand how beautifully he performed the whole story.