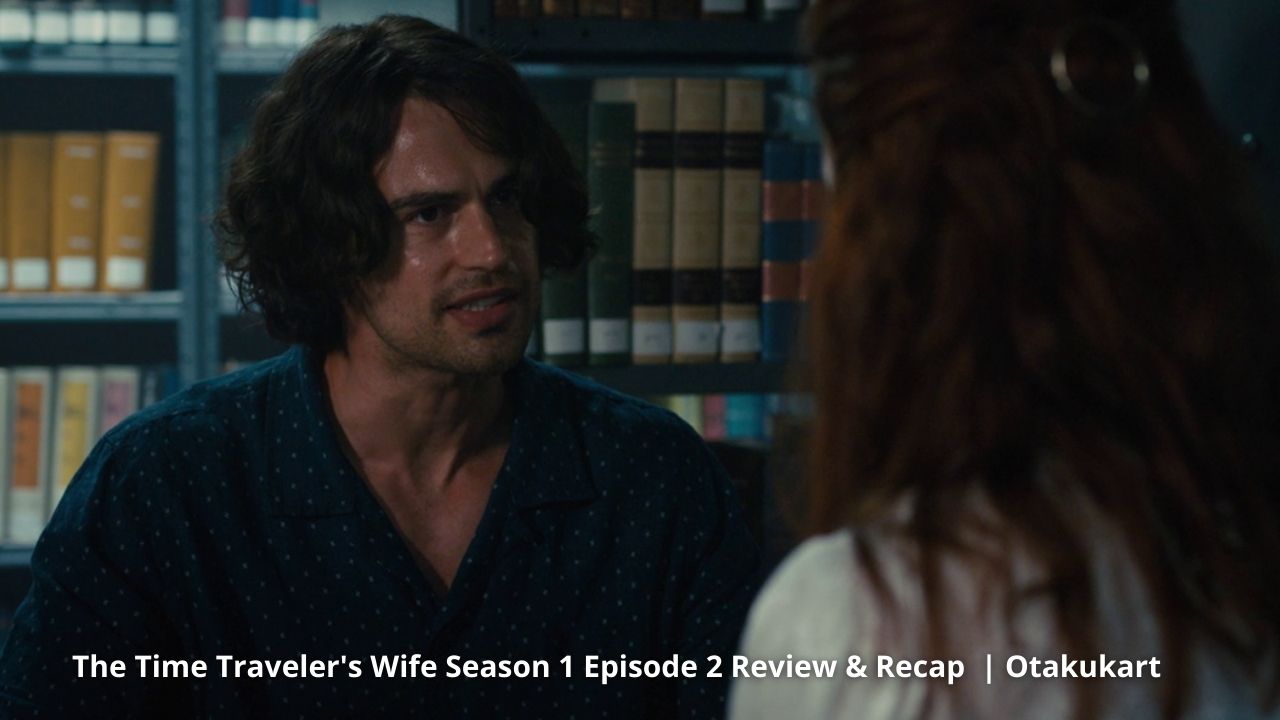 The Time Traveler’s Wife Season 1 Episode 2 delves deep into Henry’s emotional past. The premiere of The Time Traveler’s wife saw Clare finally meeting Henry after years of waiting. But this version of his was much younger than the one that used to come and meet her as a kid. Apart from that, this younger version even denied recognizing her,

It took some time for them to settle down as they got to know each other. In the end, she comes to find out that he is nothing but a jerk. It took the older version, which met her as a kid, to come back and help her understand the situation. But how the future will come in place for them is something the second episode is answering.

The Time Traveler’s Wife Season 1 Episode 2 opens up with a tragic incident that Henry had to go through as a kid. While going to pick up his father, Henry and his mother went through a car accident that saw a young Henry losing his mother. A memory that stays with each version of his as they witness the accident time and again. 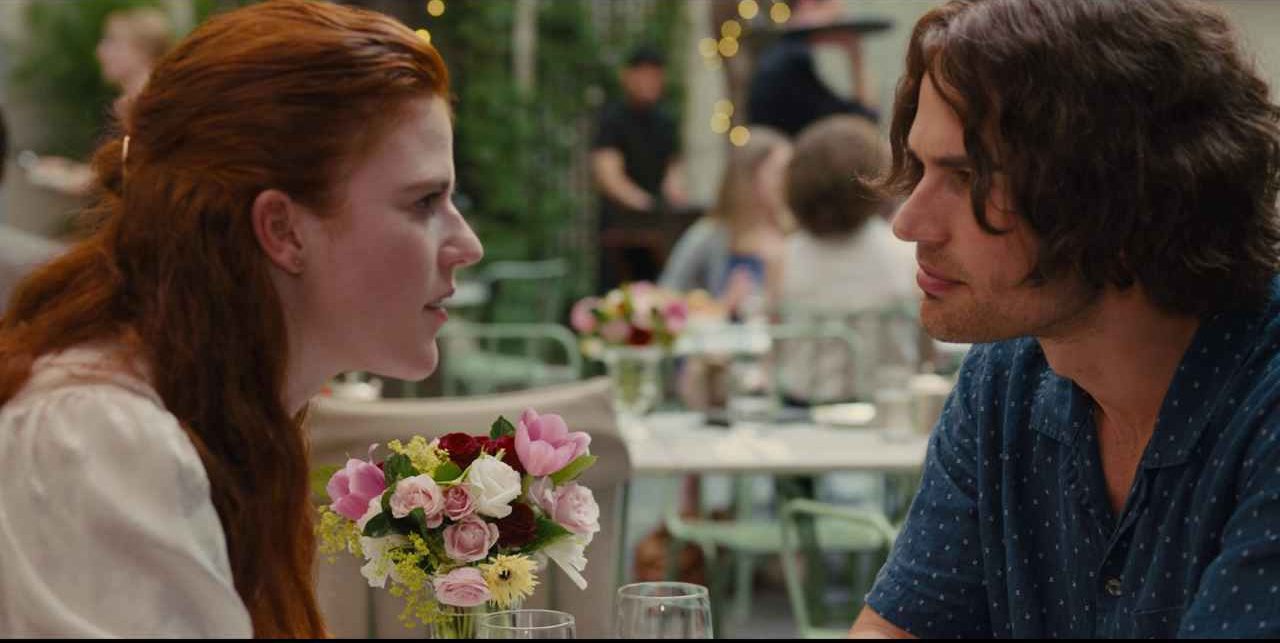 Cut to the present, 28-year-old Henry and 20-year-old Clare continue to bicker over their relationship. In order to get rid of him, Clare tried to avoid doing what Henry was expecting her to do. But she can’t as time works this way.

So they sat down in a restaurant where they came across a waiter who painted his face green. This saw Clare remembering that the version of Henry she met as a kid told her that this was the day he would tell her about his mother.

Henry came to tell her the story of how he used to constantly travel across his past and future. At times his mother was alive, and at times she wasn’t. Lastly, he also spent time training his younger self, much like how his older self trained him.

A younger Henry, much like Clare, tried to avoid certain circumstances. Like he tried to tell his mother about her imminent death in the future. Unfortunately, time travel rules say what is meant to happen will happen. One can’t change it.

The episode came to a close with Henry arranging Clare a meeting with his mother. He took her to the library he works, where he had a collection of newspaper articles and an audiotape. It contained audio of Henry’s mother performing.

At the end of every show, Henry’s mother indulged in a Q&A. Henry told Clare to ask a question. Henry’s mother on the tape read Clare’s name and the exact same question as she answered it. A version of Henry met her and knew the question Clare would ask him, and this is how this moment came to happen.

The Time Traveler’s Wife Season 1 Episode 2 dives deep into an emotional past of Henry’s. In doing so, it also introduces a rigid new rule of this time travel mechanism. Everything is meant to happen the way it is. It kind off breaks the idea of free will with characters trapped in one predictable storyline, which only Henry knows.

As weird as it is, the first half of the episode delves more into Henry’s emotional state. The fact that he may have to see his loved ones die time and again throughout his life. On top of that, he can’t do anything about it. Plus, the episode also continued to present how he prepared himself for the adventure that was about to come. 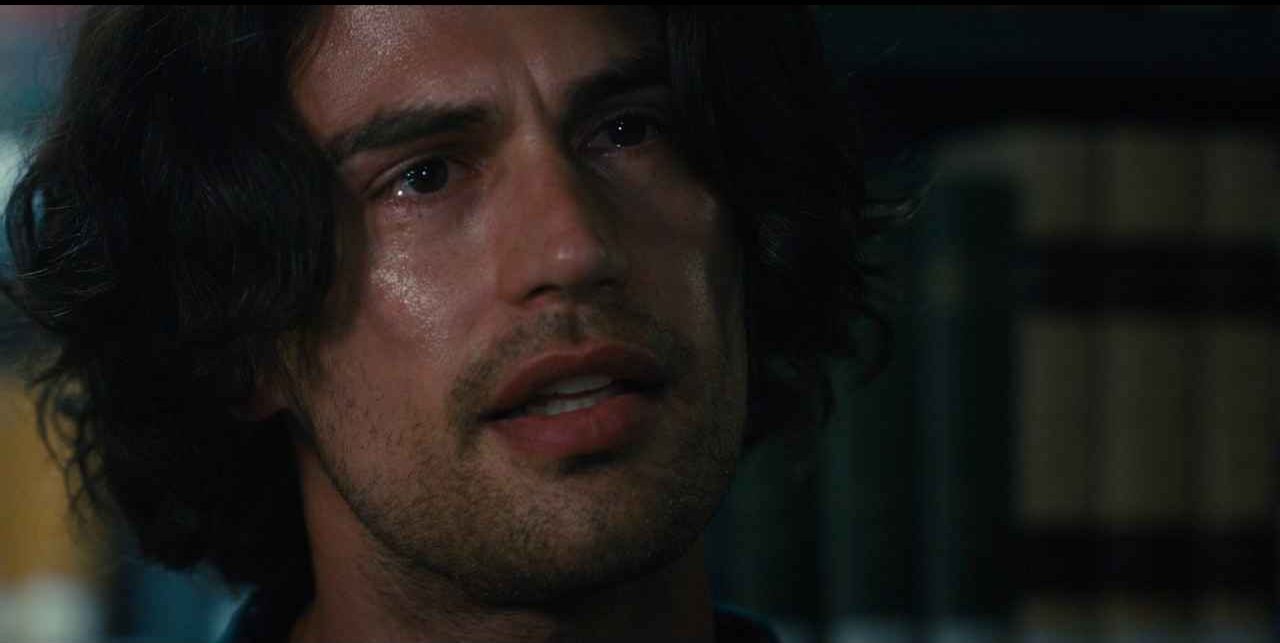 The Time Traveler’s Wife continues at a steady pace which won’t confuse the audience at all. It seems like the show will introduce a new rule per episode. With that, the final moments took a sweet turn for the show.

Henry found a way to bring happiness as he was able to introduce Clare to his mother. So he might not be able to change what is going to happen. But, there is a way he can still communicate with his loved ones and make certain events possible.

Also Read: Under The Banner Of Heaven Season 1 Episode 6 Review & Recap: A Crucial Part Of The Story