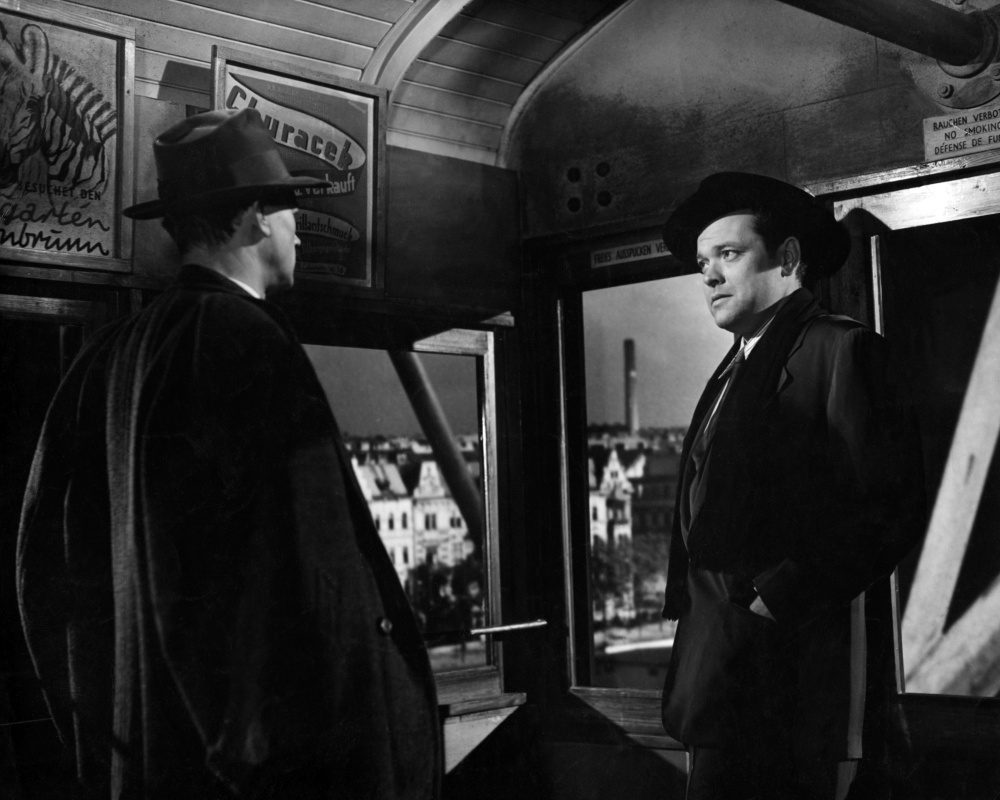 The iconic movie ‘The Third Man’ was filmed in Vienna and stands very important in Austrian culture. Do you know? The Third Man was named as ‘the greatest film ever made by The British Film Institute, and 57th best American Film. It’s a film noir set in post-war Vienna, directed by the legendary Carol Reeds.

The Third Man was lauded all over Europe but not in Vienna. For the Viennese, this movie was a constant reminder of the horrors they went through in War. People had to bend their morals and do unspeakable things to run their houses. The city was in ruins and people miserable, they needed time to get over the trauma. The Third Man therefore couldn’t do well in Vienna, for obvious reasons.

But it is a highly celebrated movie all around the world today. Although the Viennese couldn’t appreciate the movie at that time, they did honor it later on. People saw the movie for its nuances, depiction of various themes, and quality of production for that time. Viennese people dedicated a Museum in honor of the Film

Where ‘The Third Man’ was filmed and why?

Like most of the iconic British movies, ‘The Third Man’ was filmed in the city of Vienna, Austria. The movie is also based upon an American writer in post-WWII Vienna. The protagonist, Holly Martins was a writer of Pulp Westerns, came looking for his friend Harry Lime who was later found out to be dead. An intense investigation reveals that he was not dead after all and ran an illegal trafficking business. The Third Man is more meaningful than you can think! The ethical and moral ambiguity portrays human nature beautifully. No human is good or bad, each one has both qualities just like Harry Lime in ‘The Third Man’. 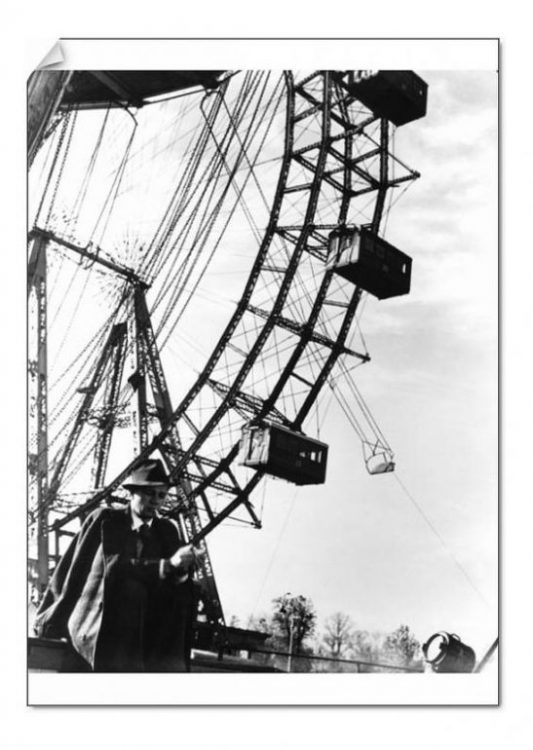 Still from the movie The Third Man in Vienna, Austria. (source: Pinterest)

The Third Man writer Graham Greene flew down to Vienna for research. At that time Vienna was still recovering from WWII and was under occupation. Shooting in the location the film is based on felt authentic for both makers and viewers. It was Creed’s genius decision to stir away from the regular war documentary and create something unique. And the decision to film in Vienna was beneficial for that extra realistic touch.
Like Harry Lime in The Third Man says,

” in Italy, for thirty years under the Borgias, they had warfare, terror, murder, and bloodshed, but they produced Michelangelo, Leonardo da Vinci, and the Renaissance. In Switzerland, they had brotherly love, they had five hundred years of democracy and peace – and what did that produce? The Cuckoo Clock.”

Why ‘The Third Man’ is The Greatest Movie Ever Made?

The noir genre is perfected by this film! It has all the elements of a noir film, a dark and twisted antagonist, ethical & moral ambiguity, and intricate plot structure. Noir movies have dark and shady lighting. The Third Man has influences of Brazilian music and German Expressionistic style in the visuals. The visuals have ambiguous elements like the frame is unbalanced or the use of (..) which depicts the ambiguity of the protagonist. 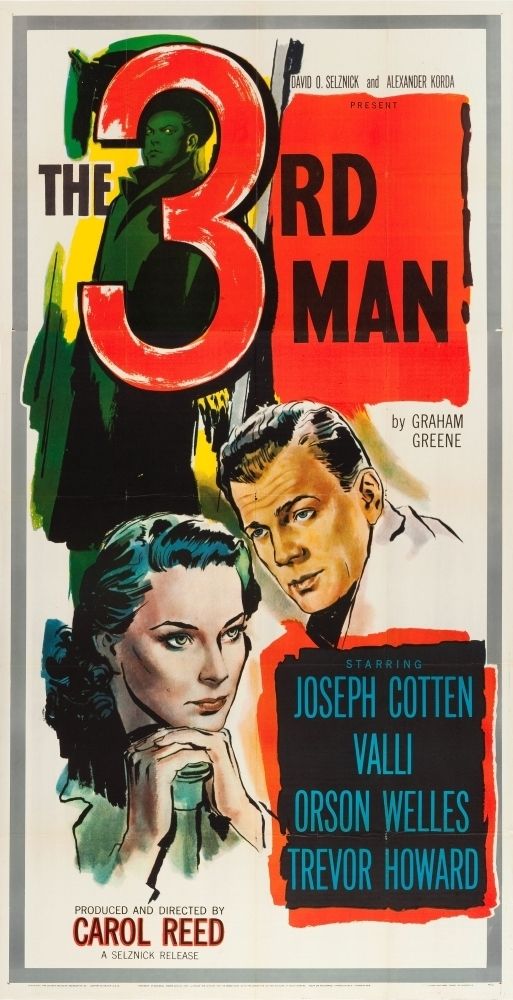 Britain’s Greatest movie ever made- The Third Man (1949) [source: Pinterest]

Other than visual elements this film has amazing cinematography and editing for that time. Noir elements in the editing are deliberate and enhance the overall performance of the movie. The incredible actors added extra charm to their performance. The fact is that The Third Man is not a straightforward movie. It has layers of in-depth meaning and hidden existential philosophies. Despite the dark visual, tragic background, intricate plot it is entertaining to cinema lovers!

Where can you watch The Third Man?

If you are a movie buff, go watch this Classic masterpiece!