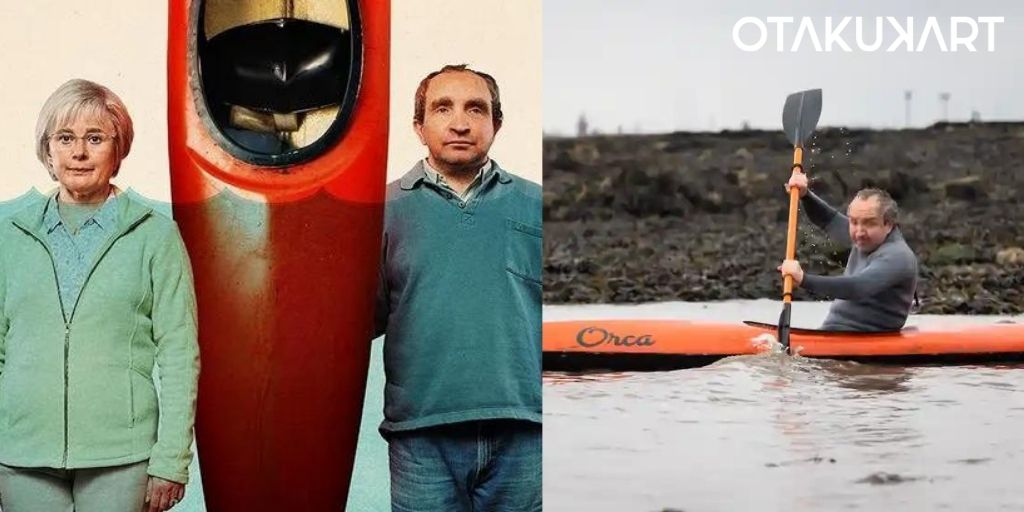 After watching the mini-series, fans wondered about The Thief, His Wife, And The Canoe Filming Locations. Well, we are here to inform you where the production of the series takes us. Before jumping into the filming locations and their details, let us first talk about the series. This is a mini-series based on an unpublished book. However, ‘The Thief, His Wife, and the Canoe’ seems to be based on a real-life incident.

What is this intriguing incidence you may wonder? Well, it follows a man named John Darwin who faked his own death and changed where he lived. Along with him, his wife and kids move places. This story is almost 20 years old, however, people are still interested in knowing more about the story and how the family got tracked down. It is wonderful how they managed to fake the man’s death and start a new life miles away.

However, it is even more wonderful to see how they get caught eventually. The series is filmed beautifully which keeps you interested in the storyline. Now comes the question you were waiting so long for, where is The Thief, His Wife, And The Canoe filmed? Well, let us find out.

What Is The Thief, His Wife, And The Canoe About?

The storyline follows Eddie Marsan who plays the role of John Darwin here. He is a former teacher. Also, John is the conman who brazenly faked his own death in 2002 for life insurance money, while we have Monica Dolan portrays his wife called Anne. The wife ends up moving to Panama with her husband without telling the rest of their family. You would be surprised to know that Mark Stanley from White House Farm and Karl Pilkington from Sick Of It also star in the series. 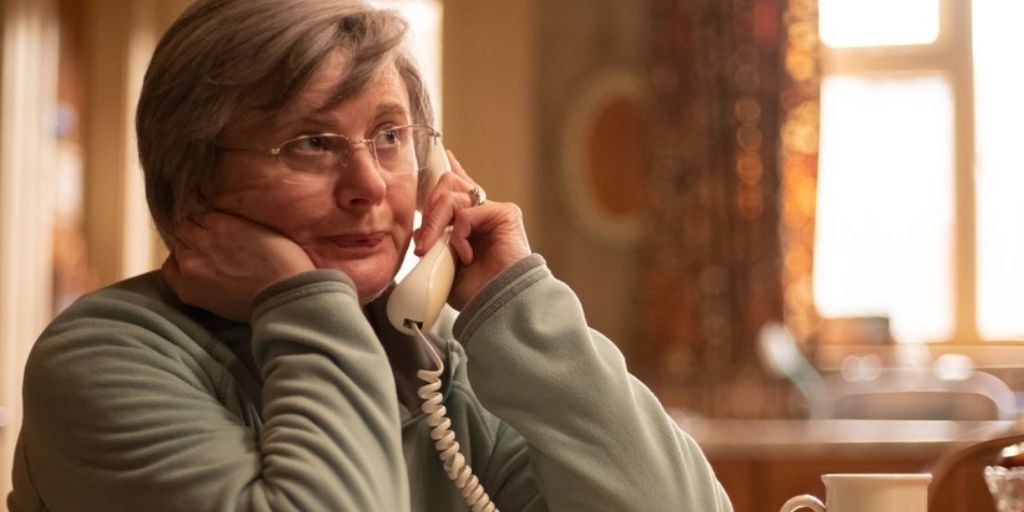 This is a four-part series and is based on an unpublished book written by journalist David Leigh, who was the first to track down Anne as she was about to start a new life. Now, we see that it is very unusual to write or make a series about unpublished work. However, this is a true story that has been a little fictionalized. So, the story must be really intriguing.

The director behind the four episodes is Richard Laxton along with Honour, Mrs. Wilson, and Mum for which he credits them. Also, the whole script is written by Chris Lang. If you have watched Unforgotten, it was written by Chris. We see that The Thief, His Wife, And The Canoe depicts the narrative of contemporary history’s most heinous swindle. It is amazing how they were able to pull off this deceit in the first place. However, it is more amazing how brilliantly they ruined it for themselves once they had gotten away with it.

The Thief, His Wife, And The Canoe Filming Locations

The makers of the film take us to Hartlepool and Middlesbrough. These places serve as the backdrop for sequences depicting the Darwin family’s house. Also, the courtroom and prison scenes, as well as certain London street shots were filmed in London.

In the series The Thief, His Wife, And The Canoe, we see John begin his scheme by paddling off the coast of Seaton Carew. There John and his wife had two huge residences with sea views. Also, a lot of people flocked along The Front in Seaton Carew in April 2021 to catch a sight of the filming. According to the makers, the camera crew could be spotted filming Anne from across the road. She was seen using a phone booth outside the Golden Sands amusement park. The telephone booth was not real and was used just as a prop. 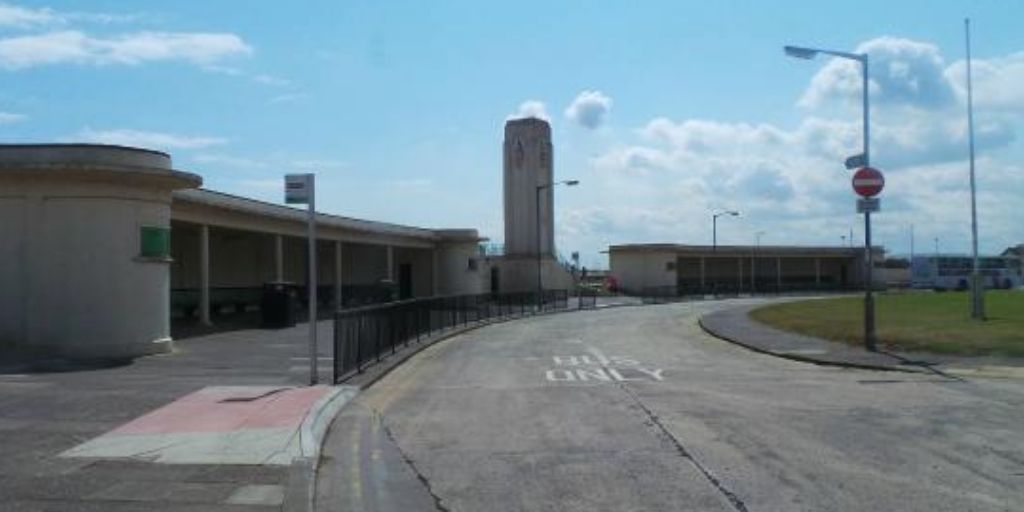 The team then traveled to the town’s main strip, which overlooks the North Sea. It is less than a mile long and has a population of just over 6,000 people. The character of John is then seen walking with a stick and sitting down at Seaton Carew Bus Station.

Filming Locations At Hartlepool And Some Other Places

Even though we see that the TV drama portrays Darwin entering the sea in his canoe right outside his front door, the filming took place on the other side of Hartlepool. The makers and Eddie were spotted paddling in a red canoe off the coast. The crew filmed from the beach and there was an audience to witness the filming too. Also, Anne and her two sons dropped a wreath off at the Headland’s Heugh Breakwater. In one of the scenes from the series, the Steetly Pier can also be seen. 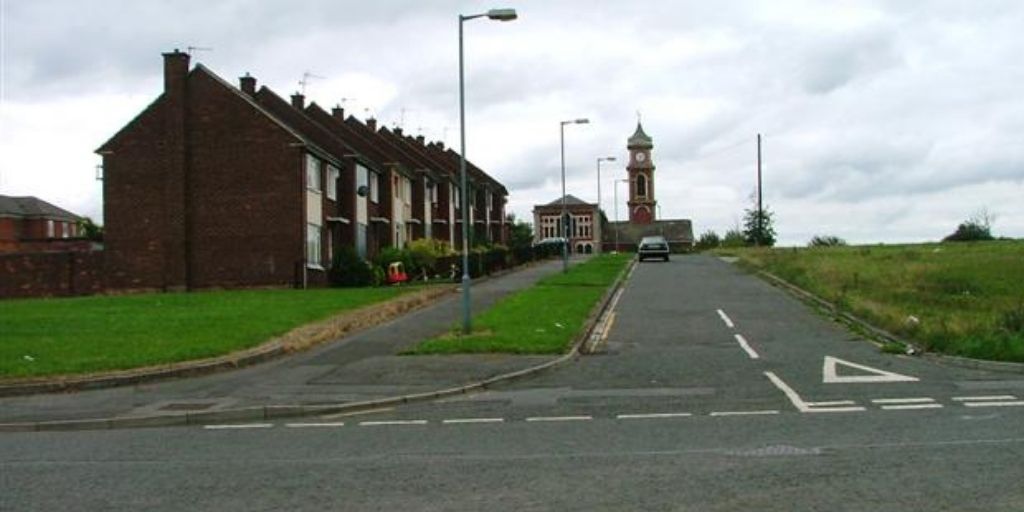 Some of the sequences in ‘The Thief His Wife And The Canoe’ Filming with Anne took place along St.Hilda’s. It is near the Middlehaven development in Middlesbrough. In the mini-series, the filming took place in Portugal instead of Panama. This was because of COVID regulations and those restrictions forced the makers of The Thief, His Wife, And The Canoe to change their original plan of filming in Panama.

Also Read: How To Watch The Thief, His Wife, And The Canoe?