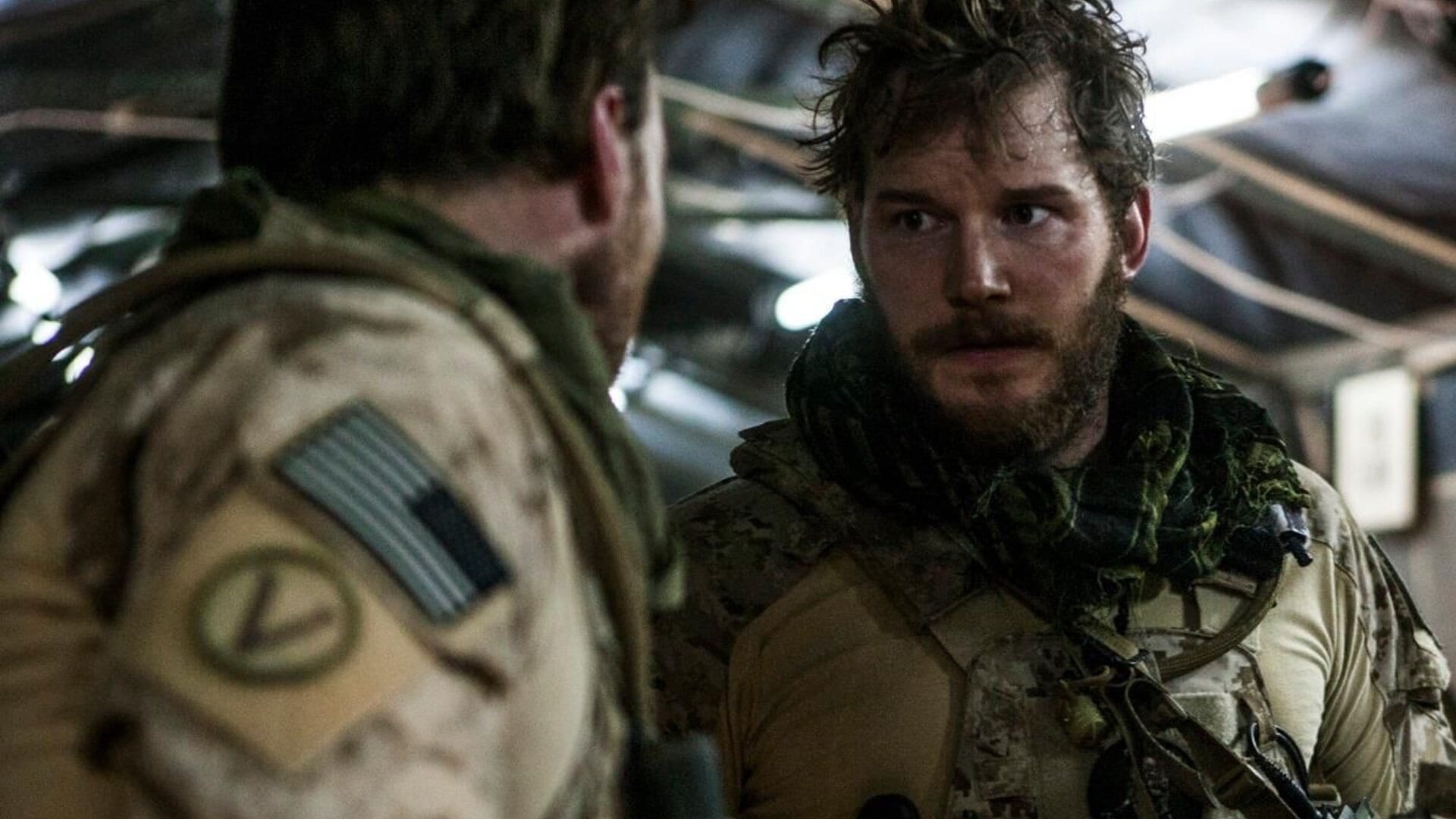 Thrillers as a genre are widely appreciated by fans all over the world. We were not yet over the crime-thriller Money Heist, which was one of the most binge-watched series during the coronavirus pandemic. And now, we are served with another thriller drama to binge on- The Terminal List. The Terminal List is an American television series based on a novel written by a New York Times bestseller author Jack Carr, having the same title. The book was published in March 2018 and is followed by True Believer: A Thriller. Like other best-selling novels, this one also got the opportunity to be adapted into a movie and set new records.

The show’s production was greenlit in the month of May in 2020, after its announcement in early April, in the same year. But, as of now, no official release date has been announced by Amazon Prime. Although the shoot was delayed due to the coronavirus pandemic, it has now resumed, and it is clearly being shown by some of the casts of the show through their social media handles. 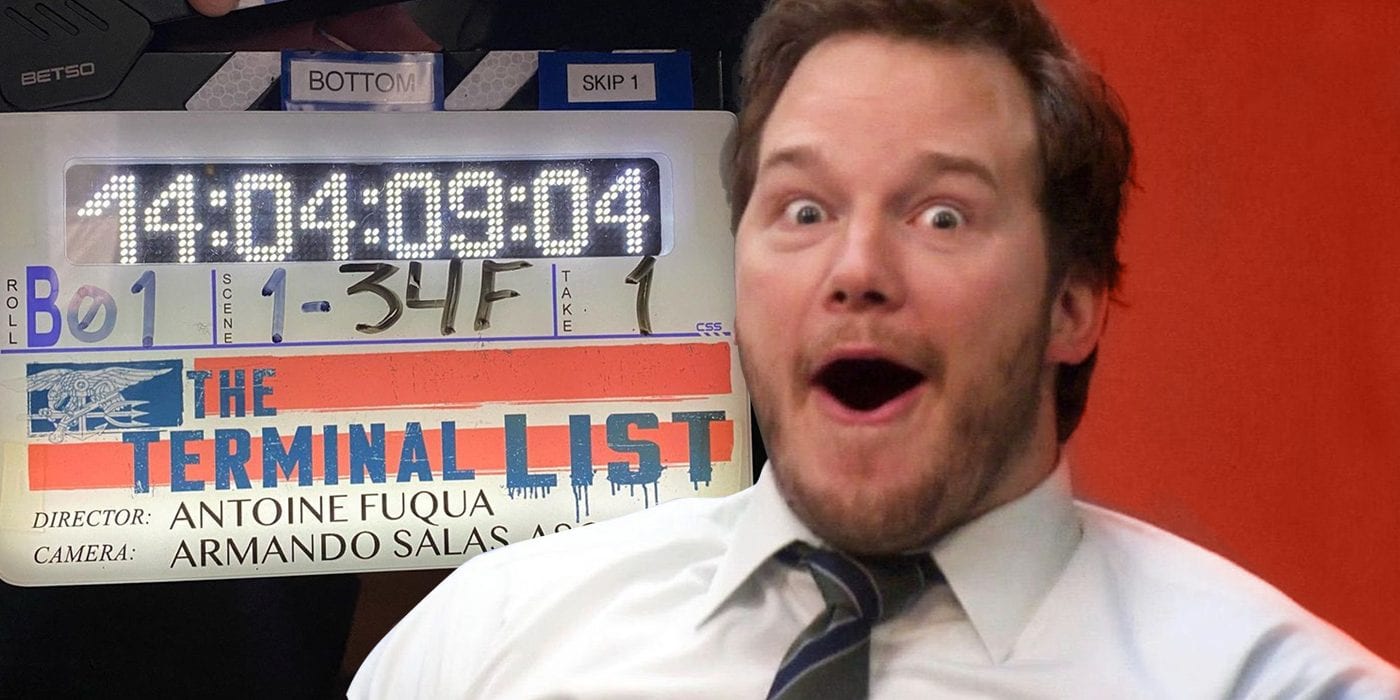 The Terminal List can be expected to have its release around the fall of 2021 or in the early part of 2022. These are merely the assumptions that can be made for now. Also, this can only be possible if the show does not come across any hindrances due to the pandemic.

The Terminal List is an upcoming American television series. This show is based on a novel named ‘The Terminal List” , which was written by Jack Carr. An announcement regarding the show was first made in April 2020. At that time, the slot of production house and distributors were void. Later in May 2020, Prime video announced its collaboration with the series as the distributor. Amazon Studios was roped in as the production house. 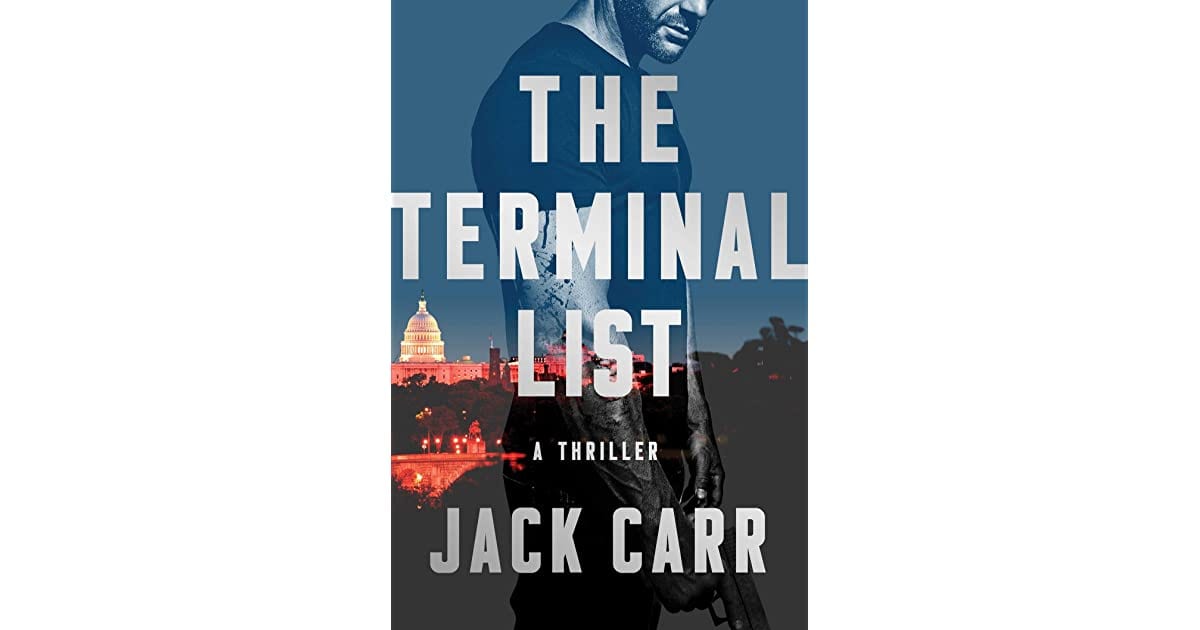 The writer, Jack Carr, is an ex-Navy Seal and Special Ops team leader. He retired in 2016. After his retirement, he wrote this book, which is the first part of the series, written by Jack after his 20-year-old career in the Navy.

To keep the series authentic, the lead star Chris Pratt, along with the writers and executive producers, will enlist the help of veterans and their families as part of the production. The director of The Terminal List is Antonine Fuqua. He is also the executive producer of the same. Likewise, the writer of the television series is David DiGilio.

After a break of five years from the television world, Chris Pratt is back with this conspiracy-thriller drama. He has been famous for his roles in Guardians of the Galaxy as the Star-Lord. Chris is also the executive producer of The Terminal List. He is roped in to play the main lead James Reece, a Navy SEAL. The character will be back from a covert mission that went wrong. 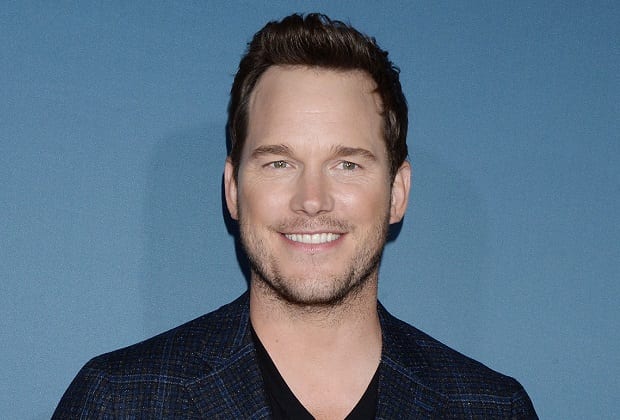 Chris Pratt as James Reece in The Terminal List

Some of the prominent roles in the show will be played by actors like Taylor Kitsch and Constance Wu. The former will be known as a character named Ben Edwards, whereas the latter will play the role of Katie Buranek. Jeanne Tripplehorn will be seen as Lorraine Hartley. The role of Lauren Reece will be portrayed by Riley Keough. Along with them, Patrick Schwarzenegger will be seen playing the role of Donny Mitchell. 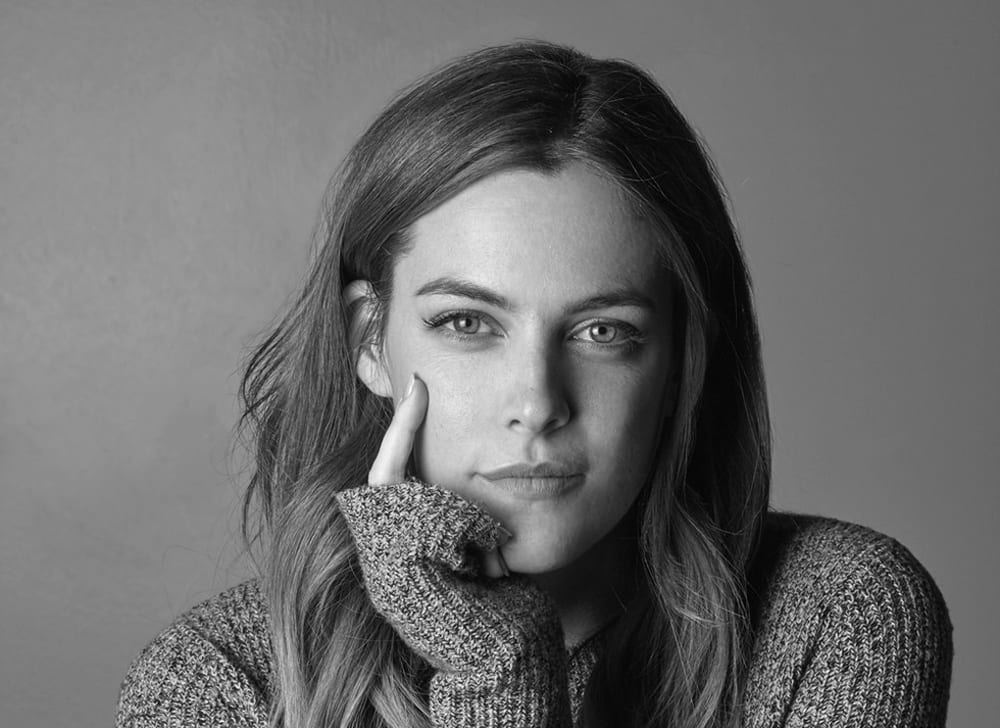 Riley Keough to star opposite Chris Pratt in the show

These members joined the cast of The Terminal List in 2021. As of now, only a small list of the cast is announced. Further announcements are awaited.

The story starts after James Reece’s entire troop of Navy Seals is attacked during their mission. After this incident, what happens in his life is very unusual. After returning home from the failed mission, Reece begins to realize that his memories about the mission are incomplete and conflicting. Some of the parts are missing, too. This challenges his culpability the most. 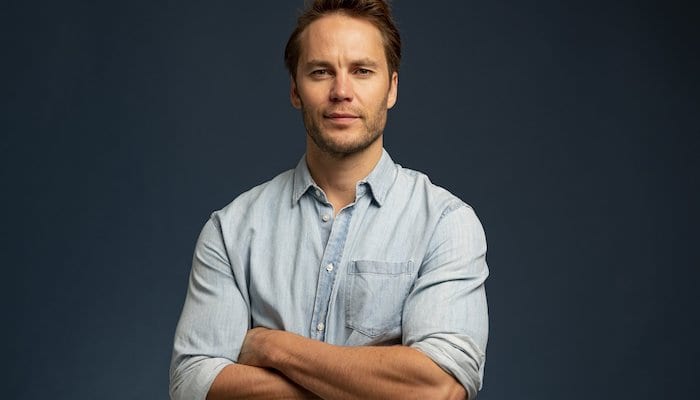 One of the lead casts- Taylor Kitsch

Suddenly, he discovers new evidence regarding the mission, and this turns out as a turning point in the story. He discovers the dark forces which are against him and wants to destroy him, as well as his loved ones.  The story thus shows James’ journey of defeating these dark and negative forces and how he saves his love from getting influenced by these happenings.