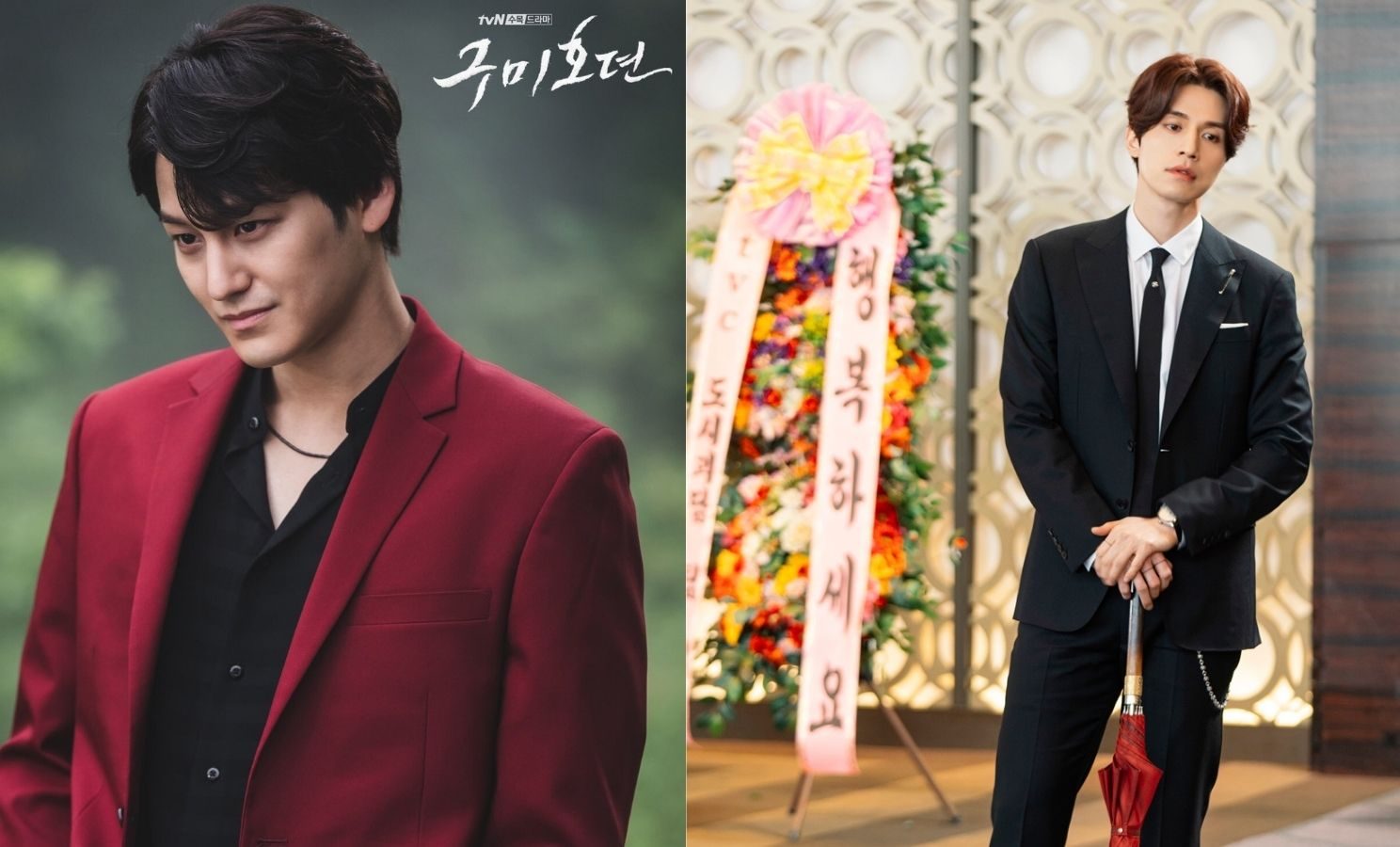 Lee dong Wook’s recent hit Kdrama, The Tale Of The Nine Tailed, amazed the fans with its fantasy storyline. However, the ending still reduced many to tears. After the drama concluded back in December 2020, fans became curious to know if there was going to be a season 2. Back then, there was no data to confirm The Tale of the Nine Tailed season 2. But, it’s time for good news for all the fans of the Kdrama. As per recent declarations from South Korean media outlets, the hit Gumiho drama will have multiple seasons, two more to be exact.

Further details on the cast and storyline are brief. Nevertheless, there is enough data to confirm the news. So, let’s dig deeper into the upcoming seasons of The Tale of The Nine Tailed.

Gumihodyeon, popularly known as The Tale If The Nine Tailed, is a South Korean fantasy romance drama starring Lee Dong Wook, Jo Bo Ah, Kim Bum, and Kim Yeong Ji. Dong-Wook stars as Lee Yeon, a 1000-year-old Gumiho (nine-tailed fox) who resides in the modern world and helps in vanishing the cruel supernatural beings from the world. But, his main goal is to find the reincarnation of his first lost love, Ah Eum.

On September 27, various industry representatives confirmed the production of the new seasons of The Tail of The Nine Tailed. So, for everyone who is asking if The Tail of the Nine Tailed season 2 is coming? Then the answer is yes. The drama was a tvN official, and the television network confirmed that its popular drama would have a couple of seasons.

It was earlier reported that the drama will have a spin-off. Now that the new season is in the works, production details are out. It is unveiled that The Tale of Nine Tailed season 2 and 3 will film simultaneously. Hence, there is a high chance to see both seasons next year. It has been almost a year since the drama ended, and the production team has announced that the original cast will be returning to reprise their original characters. 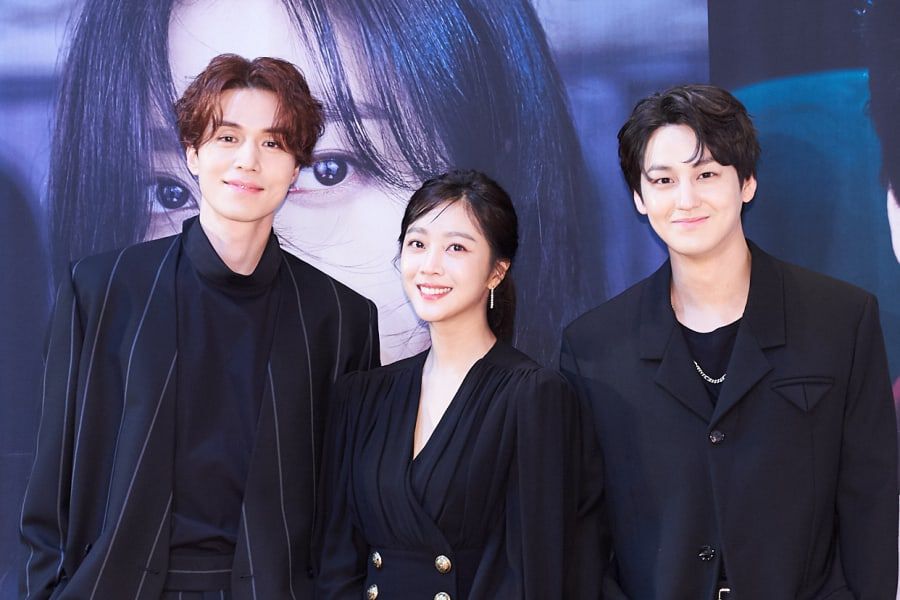 Lee Dong-Wook, Jo Bo-Ah, and Kim Bum at the press conference of The Tale of the Nine-Tailed

Lee Dong Wook and Kim Bum, who played Lee Yeon and Lee Rang, the estranged frenemy brothers, will positively return. Meanwhile, the female lead, Jo Bo Ah, might not be back for the new seasons. Reportedly, a new female lead will replace her in The Tale of the Nine Tailed season 2. We can also expect new faces and characters as the new plot will lead the new seasons.

When Will The Tale of Nine Tailed Season 2 Release?

There is no specific release date for Kdrama The Tale of The Nine Tailed S2 yet. But, the fantasy drama will supposedly drop in the first half of 2022. The production will eventually start soon, and the fans will be able to witness the dram next year. As per the information, season 2 will also have 16 episodes. And, people will be able to stream on tvN, if they reside in South Korea. People living outside the region might be able to stream it on Netflix. The first season is available on the streamer, and season 2 will most likely arrive there too.

The second season will take you to the Japanese era, as the plot will explore the Japanese Colonial Era. On the other hand, season 3 will be set in South Korea, inspecting the Joseon Dynasty. The changes in the storyline will also transform the drama genre from modern-day fantasy drama to historical fantasy drama. 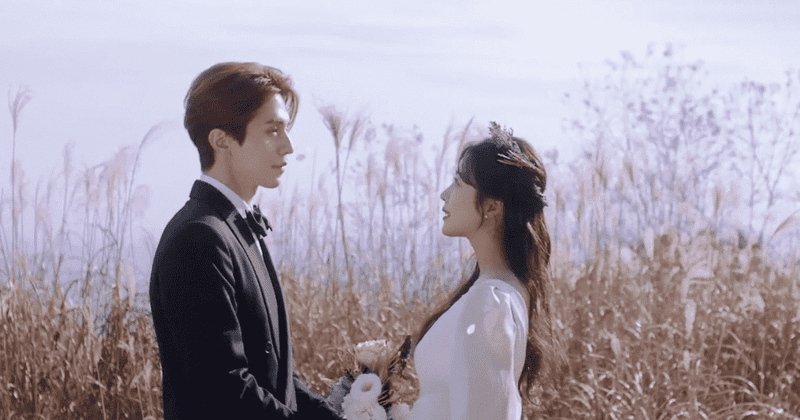 The Tale of the Nine-Tailed ending (cr: tvN)

Production will soon start looking for their new female lead. It is unclear whether the other cast will join the drama or not. But, it is confirmed that Kang Shinhyo, who helmed the first season, will return to direct The Tale of the  Nine Tailed season 2.

The Tale of the Nine Tailed Kdrama ending follows Yeon (Dong-Wook) sacrificing for Ji Ah (Bo Ah). And, Lee Rang (Kim Bum) offers his life to bring Yeon back to life. Yeon and Ji Ah reunite, and we watch Lee Rang sacrificing himself because of his love for his brother. In seasons 2 and 3, we might see the two bond.  But we never know. Until then, watch the first season here.