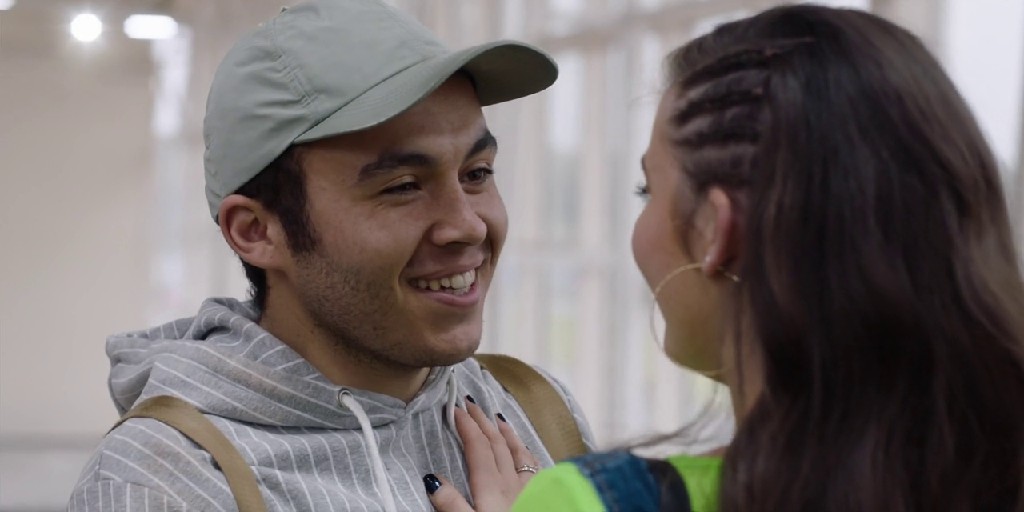 A Still From The Syndicate S04E02 Featuring Keeley And Jake

Frank is having a good time in Monaco after stealing the lottery money of Keeley and her friends. On the other hand, Keeley and workers at Woodvale Kennel are not backing down either. The new syndicate is all out planning to take what’s theirs in the upcoming The Syndicate (UK) Season 4 Episode 3. It’s been more than five years, but yes, BBC One brought back its one of most beloved anthology shows. Each season or series centers around a unique story of a lottery ticket. Kay Mellor created the show, and it has so far spawned three successful seasons, with the fourth going on now.

The Syndicate (UK) Season 4 is, as of the moment, telling us the story of Keeley and her friends at Woodvale Kennel. After trying for years, they finally hit the jackpot at the lottery only to see it robbed by Frank, a shop owner. With Frank gone international, the new syndicate plans to follow him to take back their ticket and their money. So anyway, here we are taking a look at what happened previously on the show and what we can expect from the upcoming third episode of The Syndicate (UK) Season 4.

Previously on The Syndicate (UK) Season 4, we saw Keeley and her friends taking some official help to retrieve their ticket. They approach the cops and organizer of the Lottery but fails. Nobody can help them now that the prize is claimed and the one who has claimed it is far away in Monaco somewhere. Colette, on the other hand, rekindles a friendship with a customer at the Woodvale Kennels. 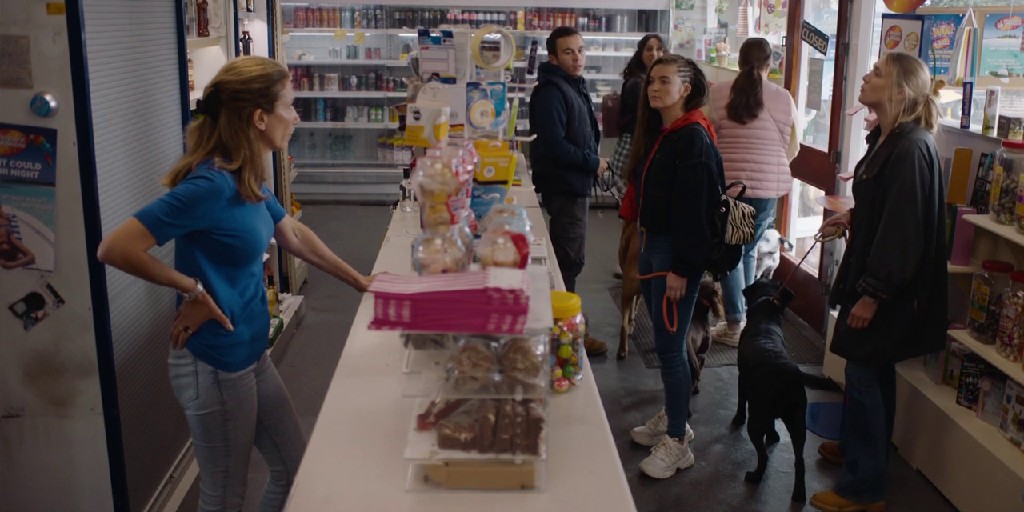 Frank is in Monaco having fun with his dog. Spending money at Casinos, but there is someone who is tailing him, and we are yet to find out who. Cheryl checks out the footage of the store and realizes Frank really did exchange Keeley’s ticket and has robbed them. Meanwhile, Keeley and her friends ask for a day off from the Woodvale officials for a trip to Monaco until Roxy enters with news about lost dog Howard.

Jake and Keeley argue over the prize while finding the dog, with Jake reconsidering if it’s worth it. Frank misses Cheryl and connects with her on call. It seems like Cheryl will be siding with Frank as she lies to Lottery Organizer. She arrives at Woodvale Kennels as the owners of lost dog Howard and workers rescue him. 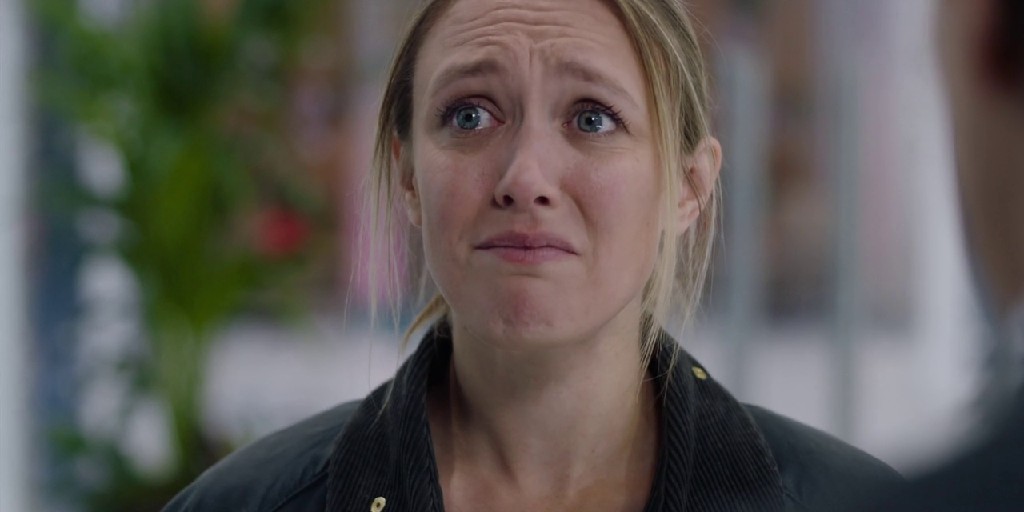 A Still From The Syndicate S04E02 Featuring Colette On Verge Of Crying (Credits: BBC One)

Keeley and her friends confront Cheryl and try to make a deal to fail. So, they decide to break into Frank’s house and figure out his location. A mysterious stalker approaches Frank in Monaco and leaves him questioning. Colette remembers her dark past and approaches Richard, her new friend, from the start of the episode. He willingly helps her with more than enough money leaving Colette in tears.

While the syndicate books ticket, Colette tells them about her dark past, ultimately denying to go. While everyone leaves for Monaco the next day, Jake makes it at the last moment. Boom! The group finally lands in Monaco and starts looking for Frank and having a one close glimpse at him.

The official synopsis of The Syndicate (UK) Season 4 sees the syndicate of Woodvale Kennnels finally close to Frank. The team puts up a plan in motion that may finally make Frank talk. On the other hand, revelations from Roxy’s side will be made as well. A guilty secret of Roxy about the money she gathered to come to Monaco.

Our prediction says the syndicate is planning to use Frank’s dog against him. Probably by kidnapping the dog and using it against him to give their lottery money back. Classic exchange tip. Will Frank submit will be seen. Furthermore, who is the stalker following Frank? Is he coming for Frank?? His dog or the money? All in The Syndicate (UK) Season 4 Episode 3. 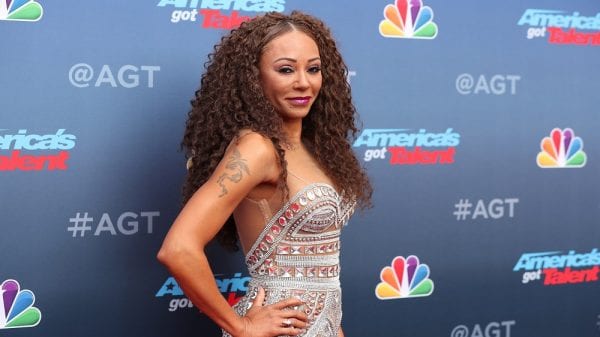 Who Is Mel B Dating? The Spice Girls Star Is Keeping Her New Relationship Private!

Spice Girls star Mel B has quite a dee tumultuous relationships and rocky marriage. The pop star has time and again managed to gain... 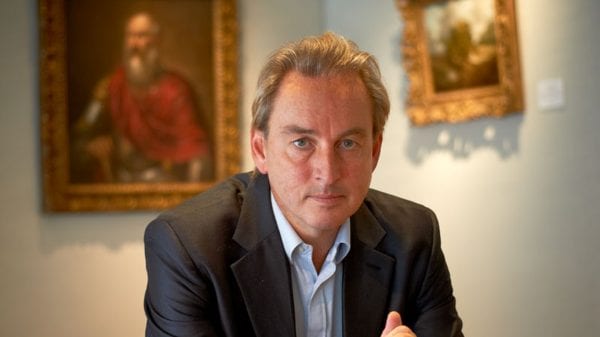 Renowned art dealer, broadcaster, and writer Philip Mould has been gaining an impressive amount of prominence over the years. Fans must have seen him...