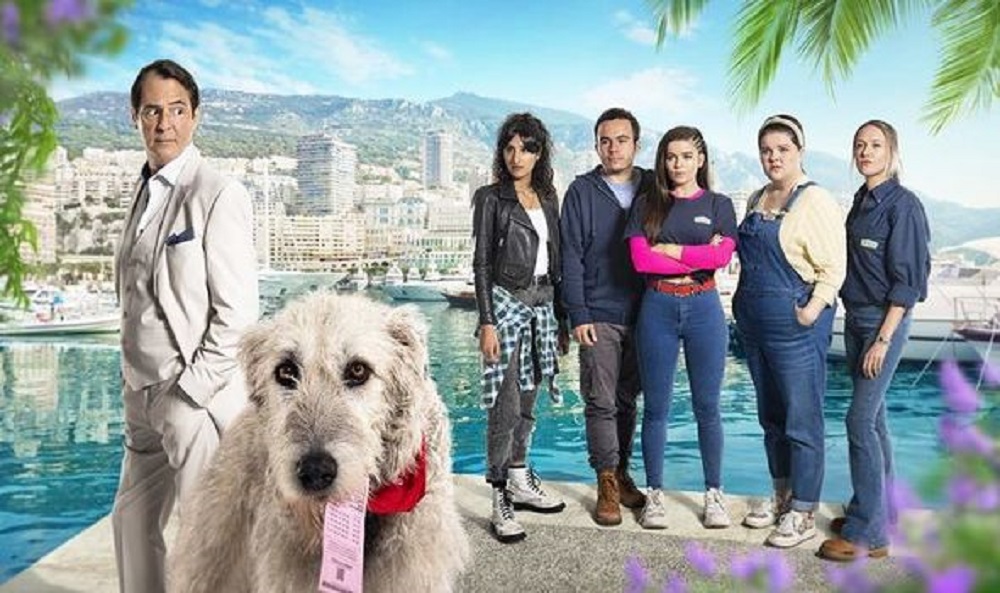 The Syndicate Season 4 Episode 6 is coming out this week and here's all you need to know about it.

‘The Syndicate’, the British TV drama series, has returned with its fourth season and will soon be airing its sixth episode. Created by Kay Mellor, the show made its debut on 27th March 2012. It recorded a massive 5.87 million UK viewers itself from the premiere. The audience really liked the storyline, and the critics were also in awe of the show. In fact, they praised it highly, deeming it as thrilling to watch as the creators left every episode at a cliffhanger.

Moreover, the show now has an average rating of 7.6/10 on IMDb and an average score of 82% from the Google users. Consequently, BBC has renewed the drama series over and over for a new season owing to its impressive success. As a result, after six years, the series made a return with its fourth season. Anyways, let us dive deeper into this article to find out everything about the series and its upcoming sixth episode.

‘The Syndicate’ is a British TV show created by Kay Mellor for BBC. Mellor is also the writer for the series and its showrunner. Each season of the show follows a unique syndicate, with the fourth one being set in Yorkshire and Monaco. The series has aired a total of 22 episodes to date over the course of its four seasons (with its fourth season currently running). It airs an episode every week on BBC One with each episode having an approximate runtime of 59 minutes. Polly Hill and Nicola Shindler are the executive producers of the show. Rollem Productions is the production company behind it, while BBC One is its original broadcasting network. The show also got a US remake ordered by ABC, which was canceled after airing just two episodes owing to its poor ratings. 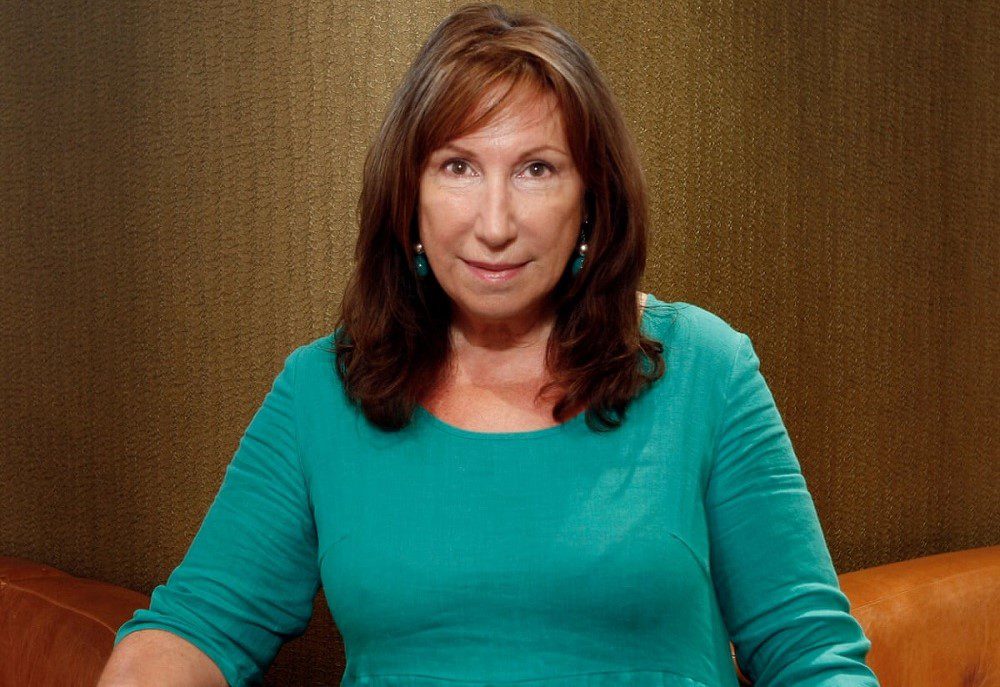 A still of Kay Mellor, the creator of the series ‘The Syndicate’.

The Syndicate Season 4 Episode 5 was released last week. In that episode, we got to see the creators build the base for the upcoming finale episode of this season. The syndicate made the most major gamble of their lives to win their money. The sole reason behind this was that their return flight was approaching real quick. Moreover, Colette faced the pressure of rethinking her entire relationship and the bond she had with Richard. Consequently, she had to make a decision about their future together and how will they carry on from here. Anyways, let us now have a look at some spoilers for the upcoming sixth episode of The Syndicate Season 4. 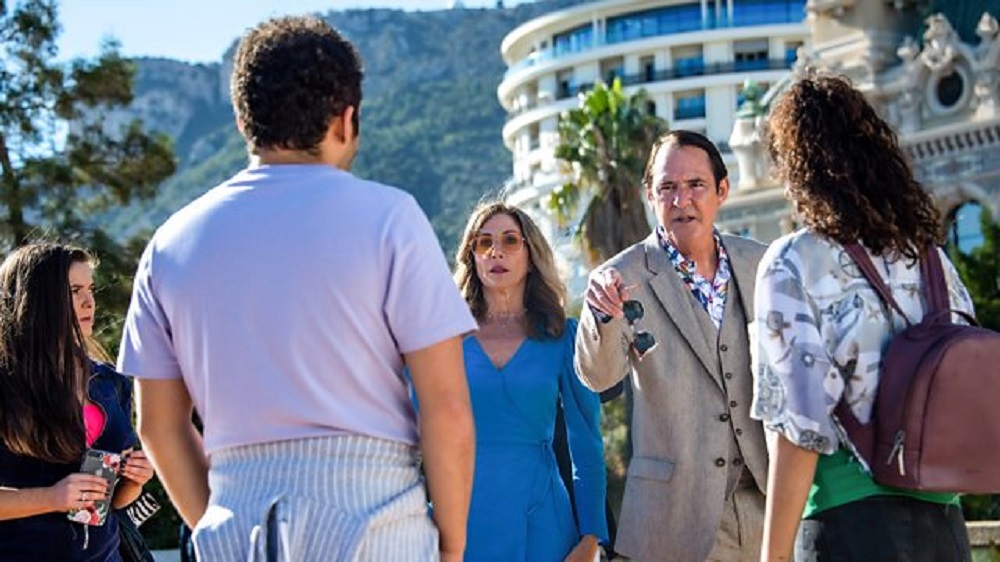 A still from The Syndicate Season 4 Episode 5, i.e., the previous episode.

The production house has not yet revealed a title for The Syndicate Season 4 Episode 6. Nevertheless, we do know that it is going to be the final episode for the fourth season of ‘The Syndicate’. In this upcoming episode, we will get to see that the syndicate returns back home. However, when they reach there, they learn of an out-of-the-blue welcome party held for them. On the other hand, Jake will have to make a critical decision and choose either Georgina or Keeley. Apart from all this, Frank’s deceit will be caught. The production has not released any trailer for its upcoming sixth episode as of now. However, you can watch the official trailer that they had released for the fourth season. It has already crossed 55k views, and you can click to watch it below.

The Syndicate Season 4 Episode 6 is going to release on 4th May 2021, i.e., on Tuesday at 9 PM BST. You can tune in to BBC One to watch the episode at the time of the broadcast mentioned ab0ve. Moreover, the episode will even be available for streaming just a day after its official broadcast on the official website of BBC iPlayer or its app. Besides, the episode will even be available for streaming on Apple TV. So, brace yourselves as the drama series will return tomorrow with its finale episode for this season. It will be a really gripping and dramatic episode as the show bids us goodbye for now.