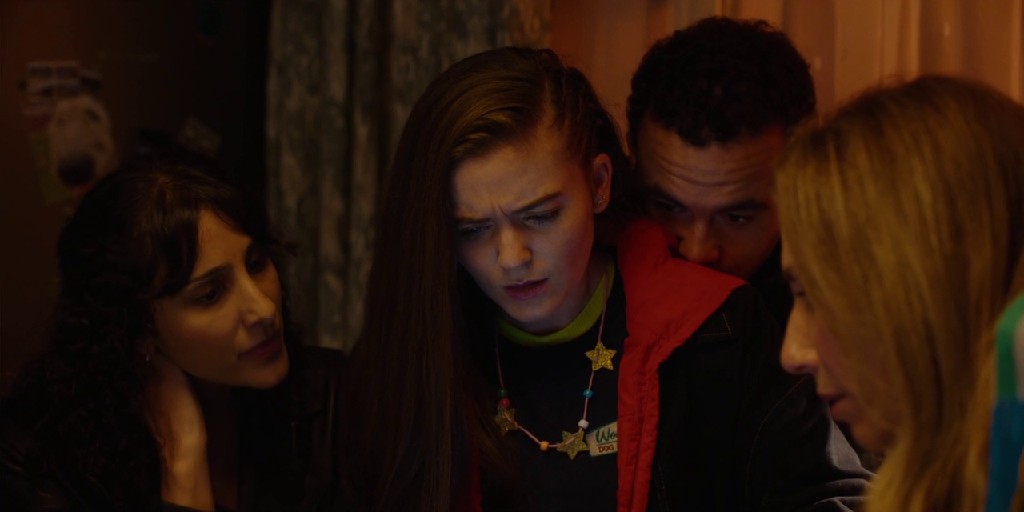 BBC One’s popular soap opera The Syndicate recently came back to televisions with a fourth consecutive season. The show is going international to a visit to Monaco. It’s been more than five years since The Syndicate UK aired its third season. The show literally took a long route to make its return. Now that it’s here, let’s embrace it. Kay Mellor created The Syndicate which originally debuted on 27 March 2012. The success of the first season due to the intriguing storyline took BBC One to renew it. The move followed the show to come up with a new storyline every season. Now, it returns taking the lottery ticket storyline international.

The Syndicate (UK) Season 4 follows the story of low-paid Kennel workers. After trying for years, they finally win a lottery. But instead of winning, they have been robbed. This leads the workers to pack up their bags and leave for international waters in a pursuit to find the culprit. So, anyway, here we are taking a look at The Syndicate (UK) Season 4 Episode 2 and a quick look at what happened in the premiere episode of the show’s fourth season.

The premier episode of The Syndicate (UK) introduced us to the new characters who are all set to tell their story this time. We are introduced to the staff of Woodvale Kennels who are trying to take a shot at the lottery for three years now. The episode opened up with Keeley Sanderson (Katherine Rose Morley) waking up on her birthday hoping she will hit the lottery. Especially because Birthdays are lucky. While her family wished her luck, the only other gift that came knocking was an officer with whom she has debt. 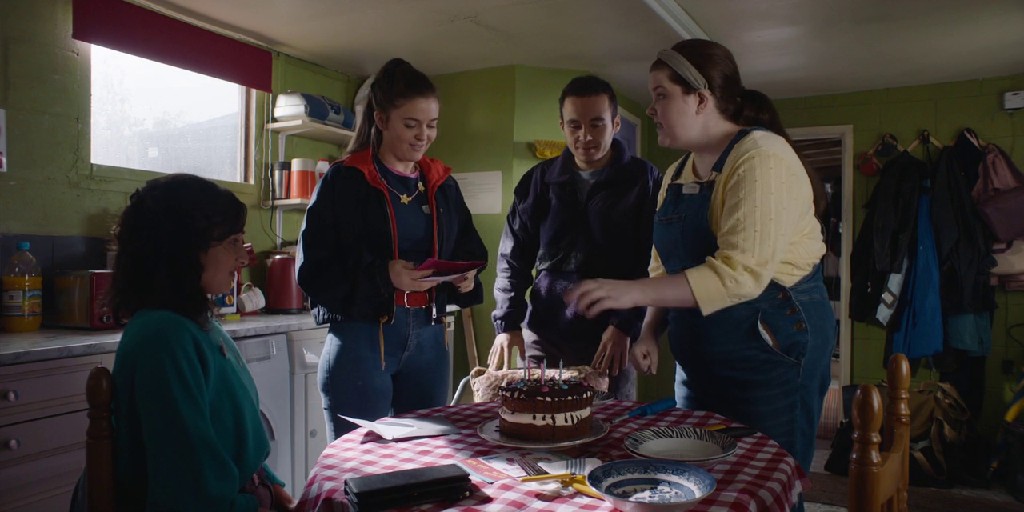 Keeley somehow escapes the clutches of the officers taking help from her friend Jake Thackery (Kieran Urquhart ) who works with her at Woodvale Kennels. They both leave to meet the others as in Roxy Varma (Taj Atwal) and Gemma Hepworth (Liberty Hopps). They surprise Keeley with a surprise party and celebration. Keeley along with Jake leave for their everyday work of rescuing dogs until Keeley stops by to check on the lottery ticket at Frank (Neil Morrissey) and Cheryl’s (Gaynor Faye) store. The stopping is worthy as Frank reveals Keeley won a £500 lottery.

Read:   Preview and Spoilers: Craig of the Creek Season 3 Episode 30

Also Read: What To Expect From Death In Paradise Season 11? 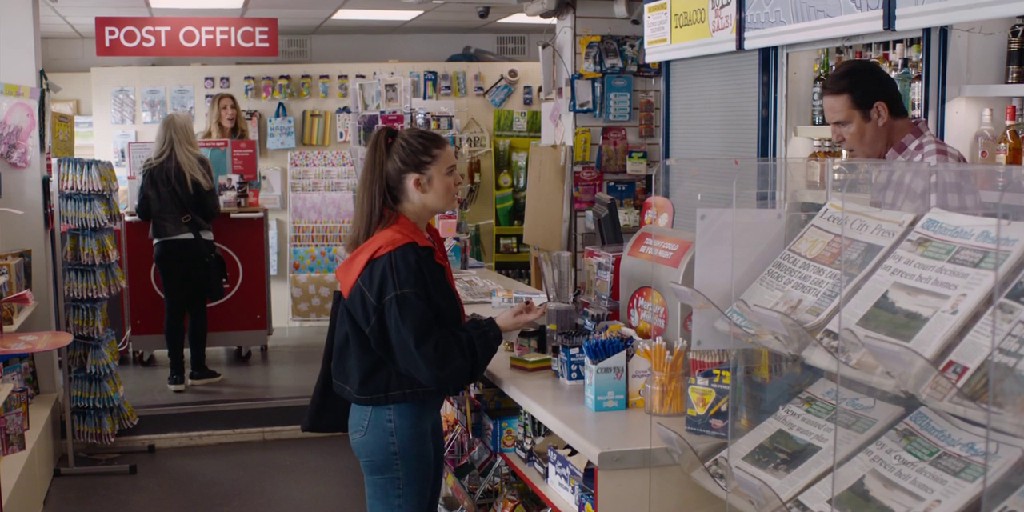 Although the win makes Keeley suspicious she still celebrates with her friends until Colette Andrews (Emily Head) drops a truth bomb. No such ticket won a lottery of that amount last night. Soon Keeley realizes after she won the ticket Frank didn’t give her the ticket back. Now she believes she won the lottery and Frank stole that from her. As Keeley approaches Cherryl, on the other side Frank is already planning for his big escape.

Bad news follows another bad news with Woodvale Kennels to be shut down soon for months and who knows until when. Plus, all the workers are facing personal life crises of their own as Frank runs away with their money. Somehow Keeley gets a hold of Frank who lies to her. Plus, the workers also realized they originally won all with all the five numbers of lottery tickets. While the workers trying to get in touch with Cherryl they realize Frank has put her down and left. With one last hope in their hand, they track down Frank’s phone to Monaco. Now the syndicate plans to take back what’s theirs. 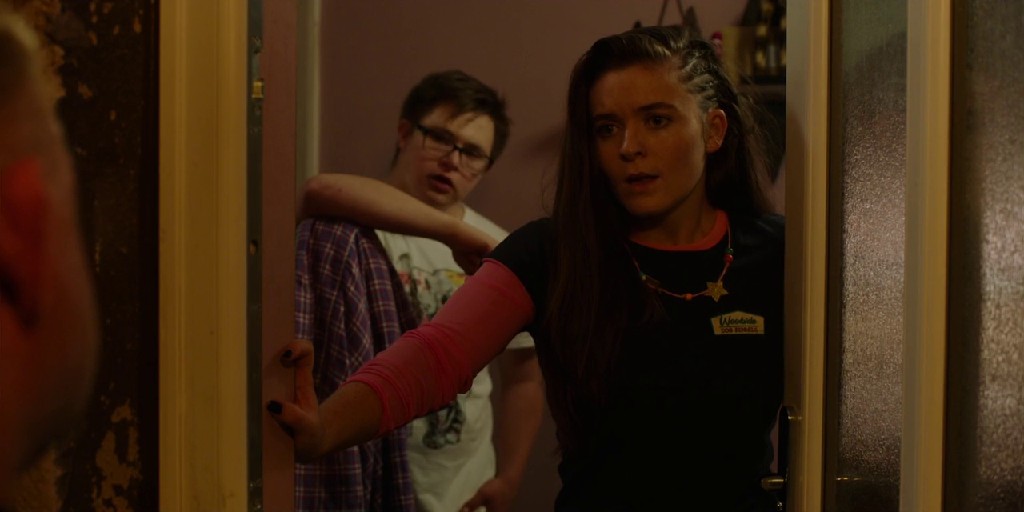 The Syndicate (UK) Season 4 Episode 2 is releasing on the 6th of April 2021 on BBC One at 9.00 Pm. There are a total of six episodes that will be releasing for The Syndicate (UK) Season 4 much like the previous seasons. Each episode will release every Tuesday evening. The episode will also available to stream on BBC iPlayer once it’s finished airing.

The official synopsis for The Syndicate (UK) Season 4 Episode 2 follows the group not giving up on their hopes. They waited a lot and the lottery win belongs to them. Plus, no one can take away their £27 million just like that. The episode will see the syndicate of Woodvale Kennels scraping money together. Collect it and plan a trip to Monaco in aim to find Frank who stole their big lottery ticket. Confront him and take what’s theirs. 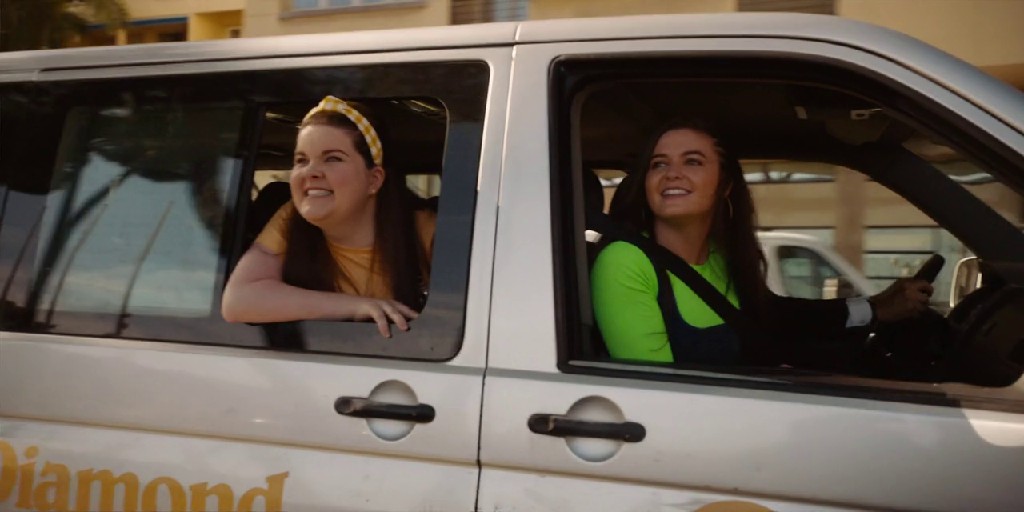 The Syndicate (UK) Season 4 Episode 2 might see the syndicates all out. Especially after everything they have been through the lottery was their one-way ticket to a good life. From solving personal problems to saving Woodvale Kennels. All three years luck took away in seconds by Frank. So from their savings to extra workloads and from friends. They will bring up enough money and build up a plan to visit Monaco and grab their hands on Frank once and for all. All in The Syndicate (UK) Season 4 Episode 2.