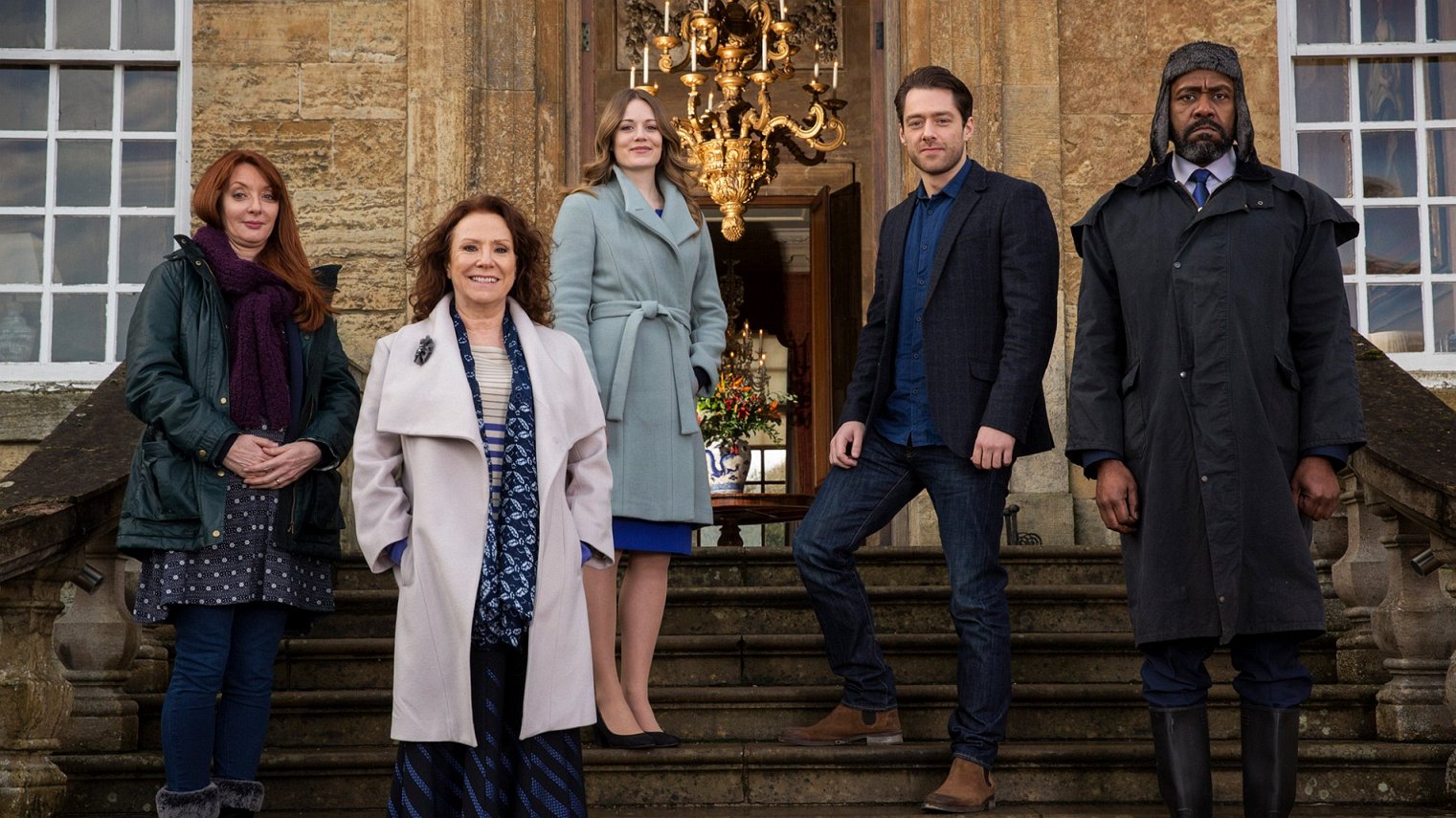 One thing that people who love watching the show Syndicate have been waiting for is its fourth season because honestly, it has been a long time. I mean, the third season aired back in 2015 and the fans have been waiting for more than five years now to get the next bits of the story. Also, there is nothing to worry about because it has already been confirmed by the creators that the show is going to return for another outing as the story is not over yet. This news was officially confirmed by Kay Mellor in one of her interviews.

While she was at it, the creator also shared other updates about Syndicate season 4. Kay said that they had already started working on the new installment with the entire cast as well as the crew on board but then the pandemic happened last year due to the spread of the fatal Corona Virus. The whole process of filming and the schedule they decided was ruined because of the lockdown that was declared as a result of the virus and the whole industry of entertainment was shut down. She also went on to reveal that the entire 2020 proved to be a roller-coaster of emotions for the whole crew and obviously, it hurt them a lot to know that they are forced to not film anything for the fourth season of Syndicate. 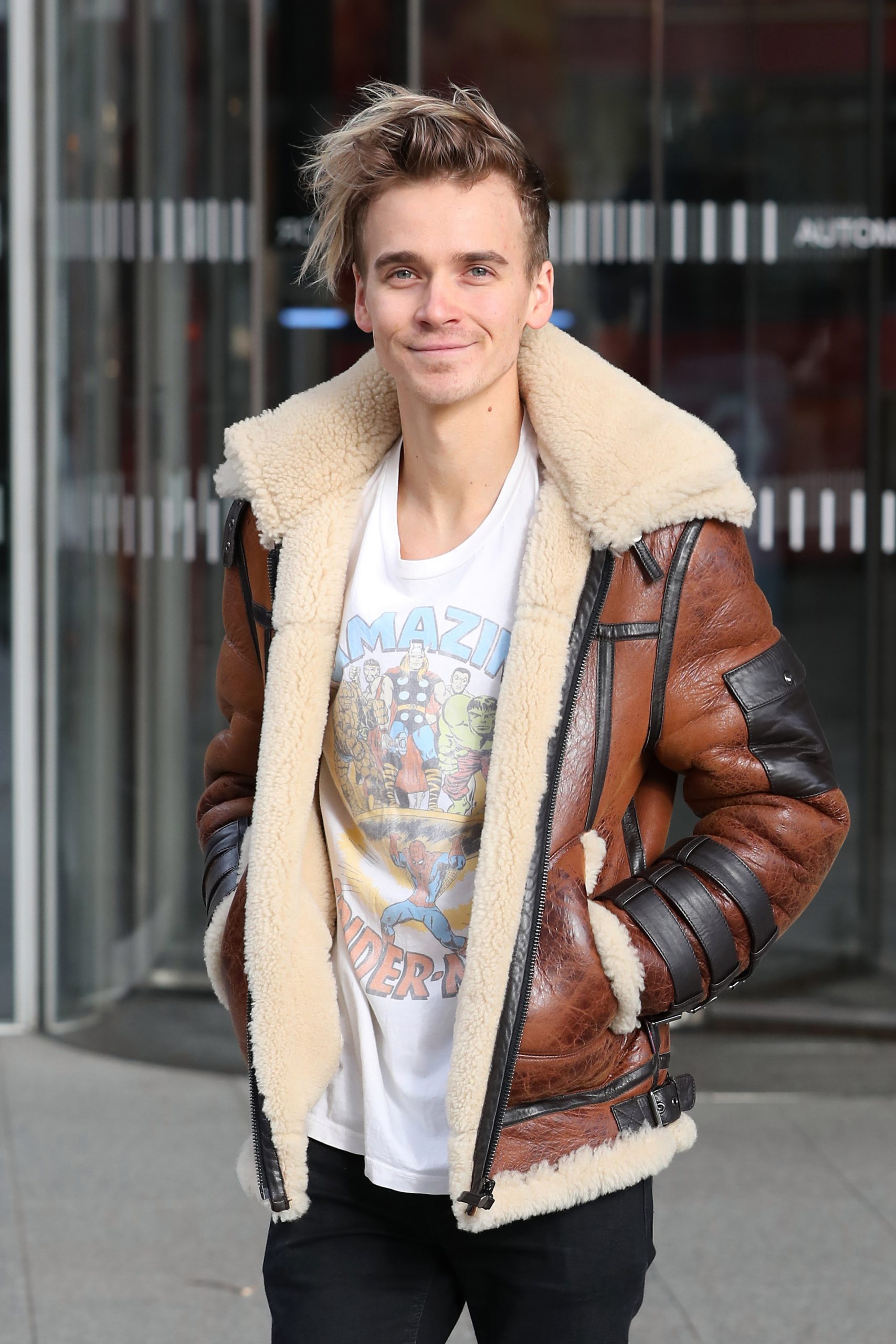 Kay revealed that the scripts had already been penned down while they were just four days away from the principal photography session but now that everything is getting better and the industry is opening, they could not be more excited to start with the process. Regarding the people involved in the project, she said that they have got a loyal cast which is studded with as well as the crew who kept up with them throughout the lockdown period quite patiently in the wings. As a special mention, Kay talked about the support they had constantly been getting from the BBC Piers Wenger as well as Gaynor Holmes.

Now, everyone must be wondering about the only thing that comes to our minds when we hear about the confirmation of a new season, that is, the release date. A confirmed release date has already been set for the upcoming outing while the show has started the process of filming back in August of 2020. The Syndicate season 4 release date is scheduled for the 30th of March 2021 on BBC One. Gaynor Holmes is the executive producer for the BBC and he revealed his joy saying how much he is thrilled to have Syndicate for another installment. He also appreciated the work of Kay saying that she has written another one of the brilliantly entertaining stories and no one can wait but to witness the entire talented cast bringing the whole story to light. Also, you guys should know that the series is going to drop out on BritBox in the United States as well as Canada after it is done being aired on BBC One.

Till this point in time, we are fully aware of the fact that each installment of Syndicate is not linked with the other. Every time we are presented with a new story that comes along and we have had seen the one based in Leeds supermarket. Then the show featured a public hospital in Bradford then we went on to explore a crumbly stately home that is located near Scarborough. Although, the fourth season is going to bring out a new form of pattern that we have never witnessed before. Syndicate season 4 is going to employ the kennel workers whose jobs are at risk.

An official synopsis has also been put out by BBC regarding the new season. According to it, we will witness the owners of Woodvale Kennels. In the show, they will come up with an idea of selling their entire business to a large corporate chain but this creates chaos for the staff who realizes that they are soon going to lose their jobs. This creates a problem for some of the members who are dependant on their daily wage in order to make ends meet.

Also read: 10 Political Movies To Watch If You Liked Judas and The Black Messiah