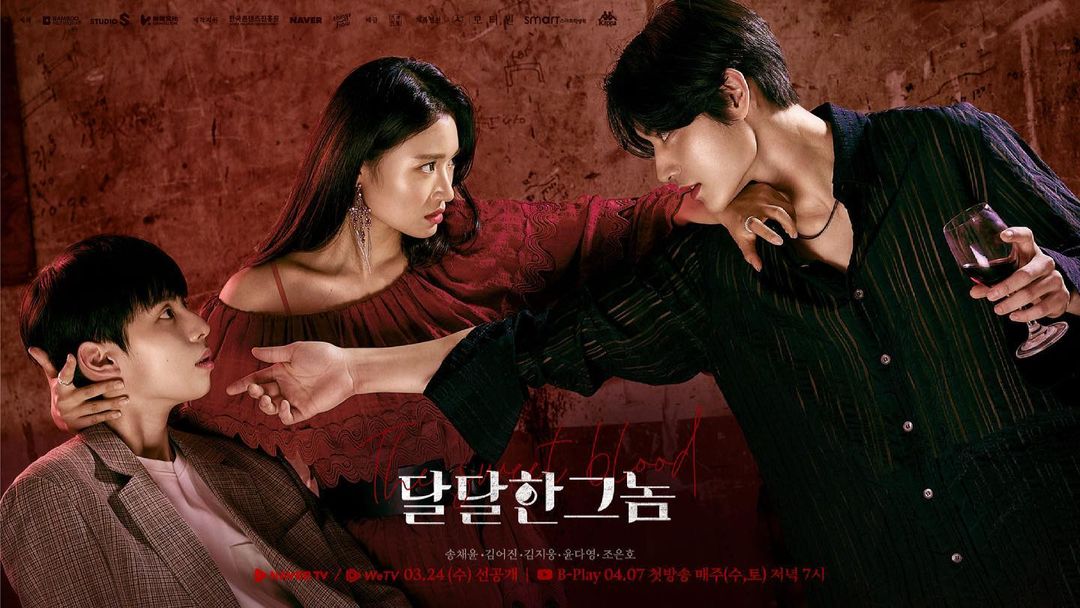 The drama is also available on WeTv, vLive, and Viki for streaming apart from YouTube. It is also a debut drama in the acting field for the casts of the show. The other popular name for the series is Daldalhan Geunom. Now, let’s know more about the next upcoming episode of the drama.

The Sweet Blood starts with two high school students, wherein the boy is confessing his love to the girl. The boy also says that he wrote a poem for her, to which the girl replies him as being sweet. The girl starts moving towards him, and they began kissing each other passionately. However, we see that it is only the boy’s dream, and he is in the classroom. His classmate woke him up, to which the boy asks his classmate whether it is break time. His classmate says to him that classes are over and hence he is going home.

Also Read: Preview And Recap: Sunshine Of My Life Episode 39 & 40

The background narration from the boy, Song Meo Roo, says that he began having strange dreams from the day he got put in the same classroom with Yeon Seo. At one moment in the class, they also made eye contact. But, Yeon Seo went away immediately. Song Meo Roo, after school, saw Yeon Seo was put in a car by a woman forcefully. He went after the car thinking she is getting kidnapped. Inside the car, Yeon Seo and a man began talking about some wine and money. Then we realize that she is a vampire, and they do exist even in the 21st century.

However, vampires do not take the blood from humans directly but refined it into wine. Yeon Seo has the gift of a good sense of taste and smell and hence is brought as a wine sommelier. They were referring to something about The One blood after reaching their destination. The man with whom she comes is her father. But, Song Meo Roo also follows them unknowingly and falls. His blood attracts Yeon Seo and attracts everyone present in the room. However, Yeon Seo lies to her father for saving him. She leaves the room to find him and takes him away from the place. But, she also came to know that his blood is The One blood. Yeon Seo finds it very attractive and bites him but does not kill him. Thus Song Meo Roo came to know that she is a vampire. 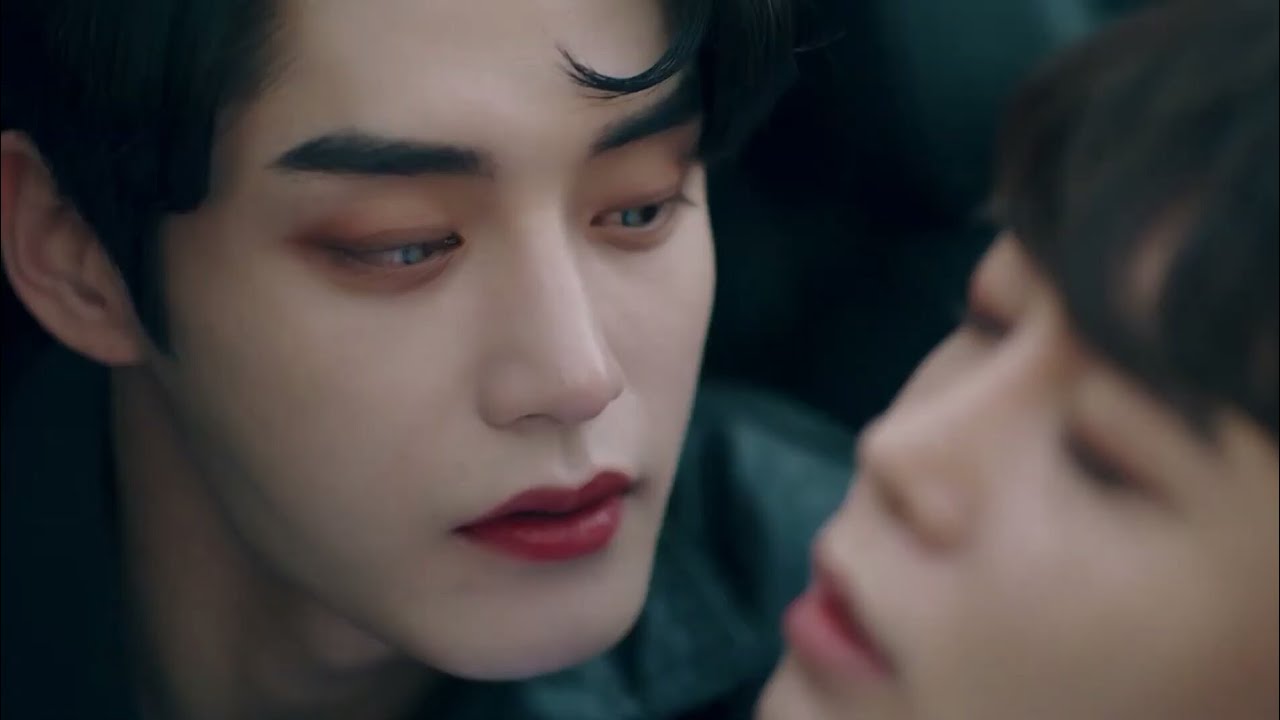 The Sweet Blood Episode 5 release date is April 07, 2021, at 19:00 on YouTube’s B-Play channel and Naver TV. So, the streaming of the next episode is nearby and will take place after a day. It is a fantasy high school web drama that consists of fifteen episodes. The drama found its inspiration from S and NalChi’s webtoon, The Sweet Girl. Ha Han Me and Hwang Da Seul is the director and screenwriter for the drama, respectively. Bamboo Network is the production company for the series.

Also Read: TO1 Kpop Idol Group: A Look Into The Group Members And Their Debut