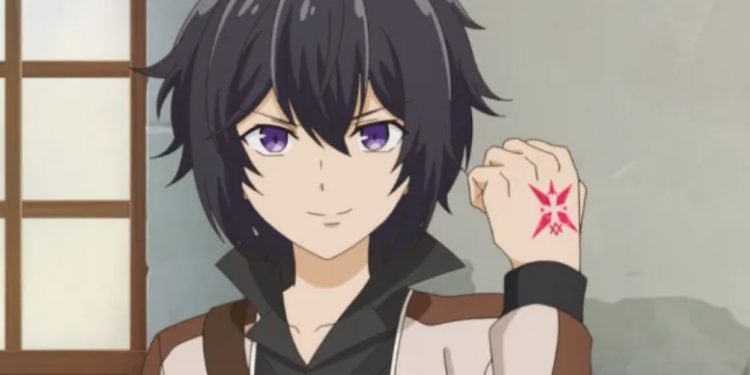 The Strongest Sage with the Weakest Crest Episode 2

The Strongest-Sage-with the Weakest Crest Episode 2 reveals the war between sages in a mysterious world. The sage had a battle in the mountains and noticed that the crest on his arm was not glowing since it was small. But he continues to battle with ferocious monsters. He realizes that his crest specializes in creation, but he wants to get stronger. The Strongest-Sage-with the Weakest Crest’s latest episode reveals a sage seeking the fourth crest best suited to combat. He realizes that the birthmark crest can not be replaced.

The sage uses his powers to reborn and acquire a new crest. He woke up inside the wagon and told the older man to hurry since it was the day of his entrance exam at the academy. The older man told the sage that they would reach the capital soon, and he was impressed that he was taking exams at the age of twelve. The sage reveals that he wants to become stronger, and the older man realizes that the sage might be exceptional since it is not rare for young ones to take the exams under the age of 15.

Previously on The Strongest-Sage-with the Weakest Crest Episode 1

The sage arrived at the academy and met with other students. He notices that the royal capital is different from his homeland. But he heard other students complain about the broken sword. The students ask the wordsmith if he can forge the same sword. The wordsmith agrees, and the sage enters the house to see what is happening. That boy told the swordsmith that she broke her magic sword while protecting him from the monster. But the swordsmith is surprised since no one has ever fixed the magic sword.

The sage thought he could buy some stuff and looked at that magic sword. He notices that there are good weapons inside the store, but they have poor enchantments. The boy tries to convince the swordsmith to fix his sister’s sword since she has an entrance exam. But the swordsmith believes that the blade can’t be fixed. They talk about forging another sword, and the sage tells the swordsmith that he can help them. The swordsmith thought that the sage was trying to show off in front of the girls.

The Strongest Sage-with-the Weakest Crest Episode 2 will be released on 15 January 2022. Lurie joins Matty and Alma, and Matty is charmed by Lurie’s beauty. He almost told her that she was cute. Lurie reveals why she wants that sword done before the entrance exam. Alma told Lurie not to worry since Matty would handle everything. Matty’s look also attracted Lurie. Let’s look at Episode 2 official details.

The Genius Prince’s Guide to Raising a Nation Out of Debt Episode 2: Prince Salame Reveals His Motives