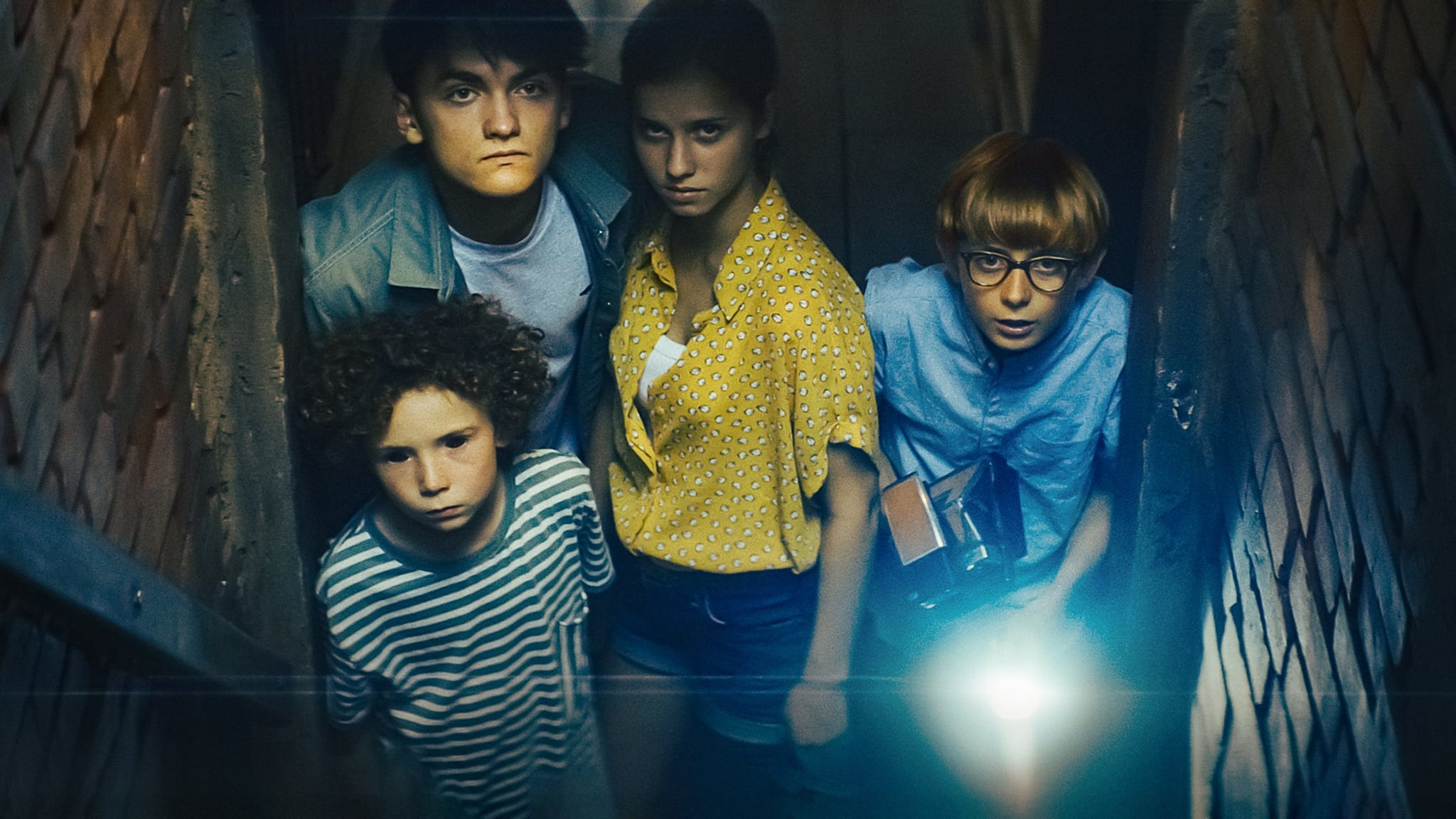 The Strange House is like any other horror story film and is having nothing unique. As this film was recently released on Netflix, many people were getting confused regarding its ending, and today, we are here to explain the ending of this film in depth. This film started with a family of three relocating to a small town of Eisenkappel from a big city in German. Sabine, who was a single mother along with her two children Hendrik and Eddie taken to their new house by Gerald Rockl, who was a local caretaker of the house.

While checking out the house and taking a complete tour of it, Hendrik found a line of salt at the entrance of the loft. Rockl mentioned this might be a symbol of ghosts living in the house, but the family didn’t give much attention to it and ignored his words. That house had a very old and haunted mansion look. After repeatedly tumbling up with that line of salt, Eddie made a friend Nadja that was a supernatural being. Later, the two children checked out the complete house found out the place was highly happening. 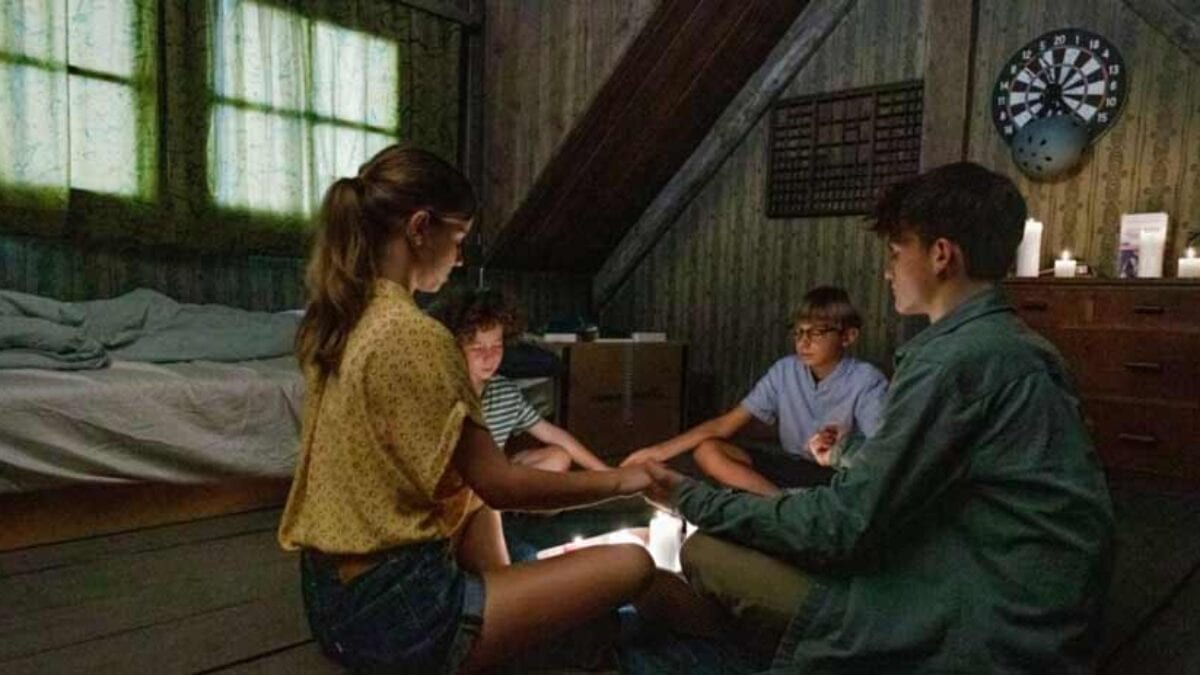 A Glimpse From This Film

Hendrik even got some freighting looks from the local people of that town. He then meets Fritz, who was a nerdy kid, and he introduced him to Ida, a local girl of that town. Fritz told him that this house is really haunted by the evil spirits whom we can claim as ghosts. That house was earlier owned by Amalia Polzmann and her family. He shared that, it is said that Amalia Polzmann was a psychopath and she poisoned her children with mushrooms and they died. Later, Eddie wrote Gobe on the walls which means mushroom in Slovanian.

The four then tried to arrange a meeting with the ghost of Roland Polzman and that ghost visited them through the body of Eddie. That ghost in the body of Eddie took them to the loft where they discovered a book on the mushrooms. That book was having a tape and a diary and that tape revealed that Mr. Polzmann was in love with Ms. Seelos, the Christian neighbor. Maybe, the Polzmann kids were indicating the real killer to them. Then the three settings on a mission to find out the real truth behind all this.

They were thinking that Mrs. Seelos is the old and weak woman leaving near their house and she must have a hand in this murder and hence the mother and the children visited her house. But she mentioned that she already left the job before that murder and hence she is not aware of anything. Later, Hendrick saw a woman offering flowers to the grave of Roland and Rolf Holzmann. 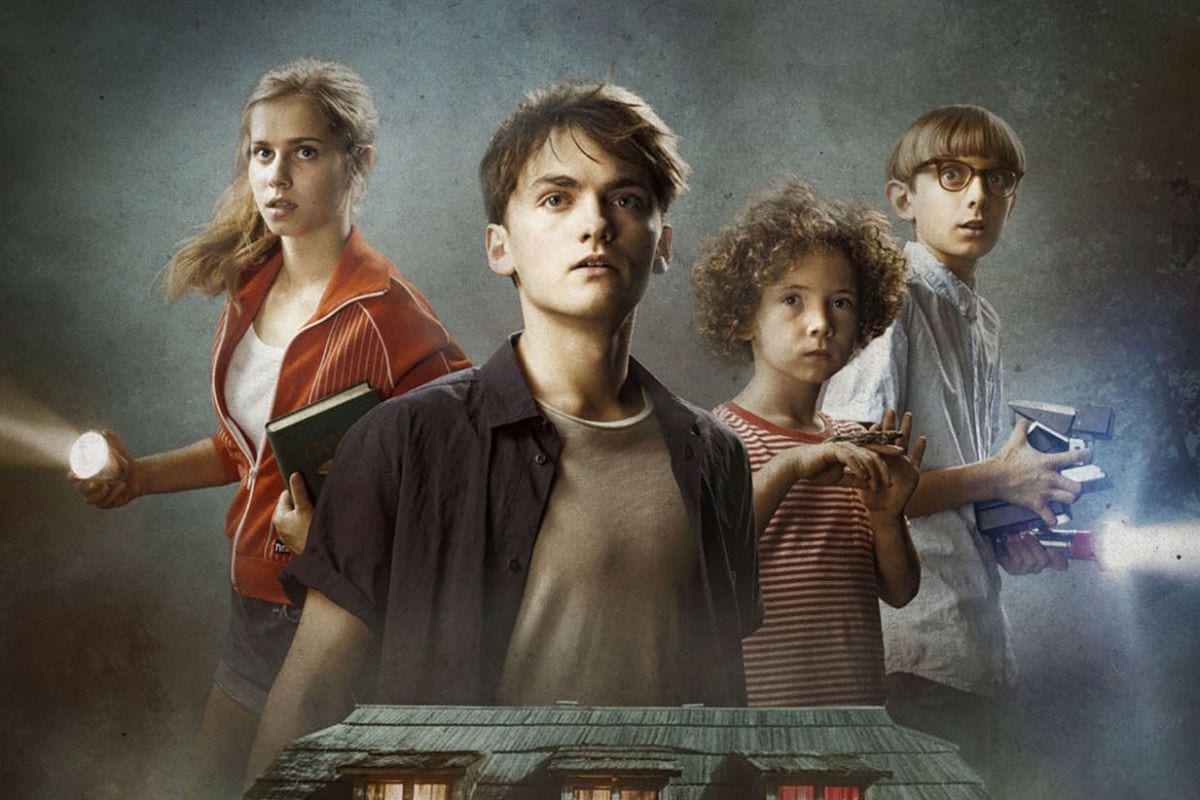 All The Lead Characters Of This Film

Here, the story starts giving answers to every doubt and started moving towards its end. Hendrick got clear that she might be the real killer and start chasing her car and reached her home. There he found the love letters of her and Mr. Polzmann and discovered that she was pregnant with Mr. Polzmann’s child and that child is none other than the caretaker of their house, Gerald Rockl. After the revelation, Hendrick and Ida were chased by Gerald and he wanted to kill both of them.

But suddenly, Ida falls into a water cave and she was holding the hand of Hendrick and he also got into the water cave with her. Gerald believing that no one will come to save both of them leaves from there. Hendrick gets panic but Ida calms him down and said that there are still some ways to come out of that cave. Ida with the support of Hendrick comes out of the cave and promises him, she will very soon return with some help. But the water starts going over his chin but while looking at another side, he saw Ralf’s ghostly face in front and apologizes.

Hendrick was saved by his fate and also, Eddie awakens from the backseat of the car and started talking to Ms. Rockl and her son in Slovenian while they both were sitting in the back of the police car. Then, Roland clearly told that it was you(Ms. Rockl) who killed them. This all wraps up the mystery and now the real killers were in front of them and also, the mystery of that line of salt was also cleared. With this, the film finally ends. For more updates like these, just stay tuned.