The popular Netflix Chinese drama Yanxi palace: Princess adventure is getting season 2! Not only Yanxi Palace: Princess’s adventure is one of the hit Chinese drama on Netflix. It’s also a spinoff of one of the most popular Chinese tv series, the Story of Yanxi Palace. Furthermore, the series was adapted into web series in 2019 into a web series. It was released on Netflix in December of 2019. Not only the popularity of the drama skyrocketed through the charts in China but also worldwide. Even though the series only has 6 episodes, the drama did well worldwide. It gained a lot of attention in China. The renewal for season 2 was skeptical, but it was announced recently that the second season of Yanxi Palace. The second season is supposed to go on air by the end of this year.

The Netflix series inspired by the original Chinese drama “Story of Yanxi Palace”. The Story of  Wei Yingluo, who enters the Quinglong court as an embroidering worker and climbs up the highest rank of the Qing dynasty as the Imperial Noble Consort. As she navigates her way through the hierarchy of the Qinglong court, forming a close relationship with the emperor. As a result, she shares a daughter with the emperor named Rain Wang, the seventh Princess Zhaohua.

The Netflix original Yanxi Palace: Princess’s Adventure is the spin-off for the seventh Princess Zhaohua’s adventurous story. Where the spoiled princess has reached the coming of age. She has to take up the responsibility of choosing the right suitor as a husband. On the other hand, keeping the family tradition in mind. She must marry a Mongolian prince. Who doesn’t want to marry the princess for her royalty and vicious nature? That’s when she meets Er Qing’s son Fu Kangan who likes her. That’s where the adventure of winning the Mongolian prince’s heart. She has to deal with the trials of love and the political complexities of choosing the right man she will spend the rest of her life with.

Netflix released the original series Yanxi Palace: Princess’s adventure in December 2019, which has 6 episodes in total. Similarly, the new season will be having the same dates and number of episodes. The only information regarding the series is the fact that the pilot episode of the series will start in December 2021. It will be immediately available on Netflix.  More information will be out soon.

Also Read: Best Chinese Dramas You Should Be Streaming In 2021

The plot of the Story of Yanxi Palace

Set in the 18th century, Beijing is a story of a girl named Wei Yingluo. She enters the court of the Qianlong Emperor palace as embroiders with a secret motive of investigating her sister’s rape and mysterious death. Meanwhile, working in the palace, she grew suspicious of the imperial guard Fuca Fuheng to be the prime suspect of her sister’s death. Therefore, she plans to befriend the imperial guard Fuca’s sister who was Empress Fuca Rongyin. Even though Yingluo was just a maid, Empress Fuca treated her like a friend. This made the two end up getting closer like sisters, and their friendship bloomed. Also, she fell in love with imperial guard Fuca.  As a result, she gets promoted from the embroidery unit to the Empress’s Palace maid. Over time, she learned that the Fuca siblings are honest and kindhearted people, innocent of the crime. 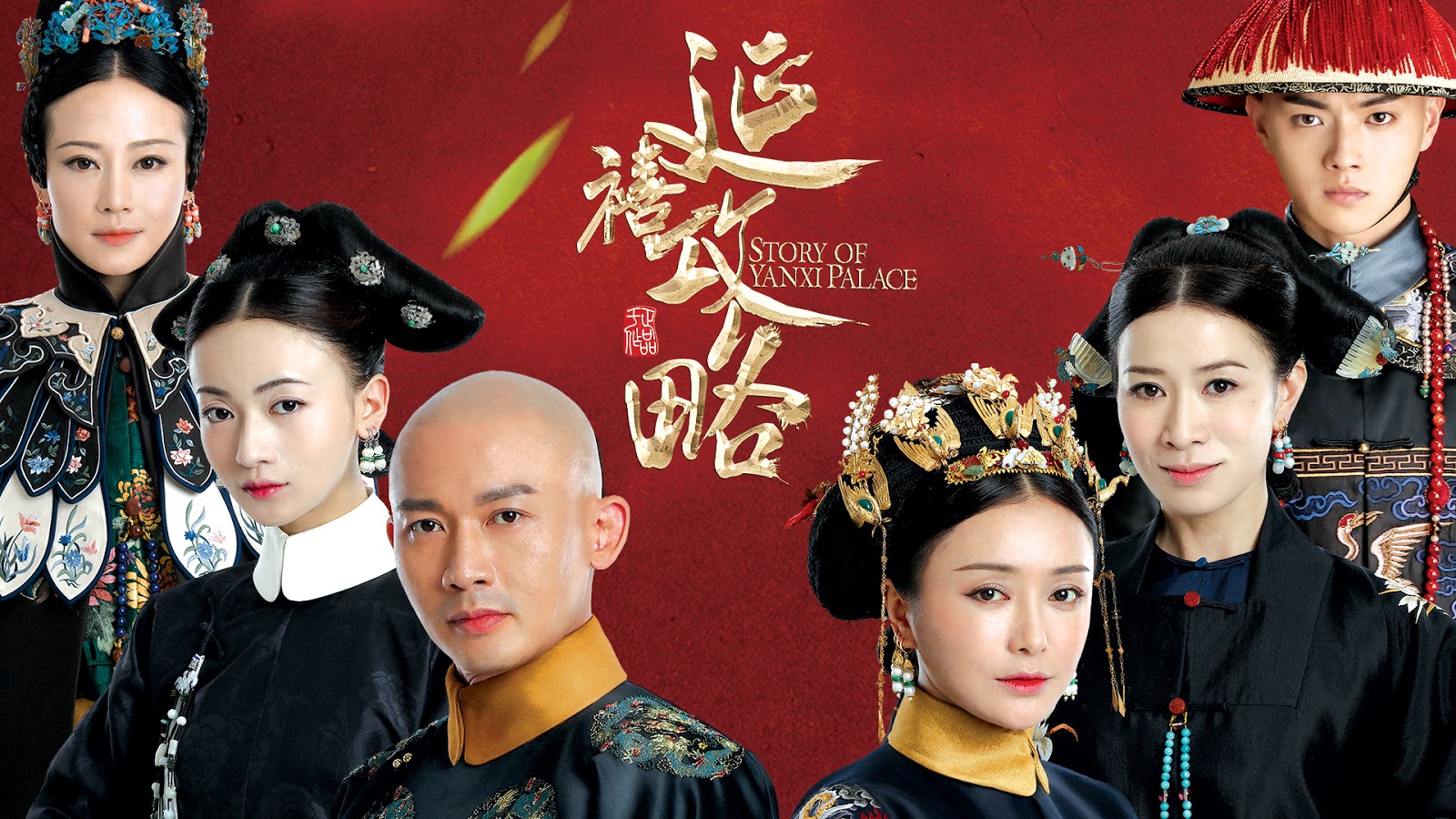 After series of unfortunate events of saving each other from their court rivals. Yingluo’s loyalty towards the empress had her go many ups and downs in the palace.  Yingluo survives her way to the top of the Harem and all the unfortunate and life-threatening events for escalating from mid to emperor’s favorite consort. Despite all the odds, she wins the emperor’s love and support. Meanwhile, she also finds out the real culprit of her sister’s death. Navigating her way to the top as she has to face a lot of court political crises. In the end, Yingluo escalates to the highest position of Imperial noble consort in a matter of time.

Read:   5 Times When 'How I Met Your Mother' Made Us Emotional

Wu Jinyan plays the role of  Rain Wang’s mother, Yingluo, in Yanxi Palace. She is known for playing Yingluo in the original tv series. Joining her in the cast is actress Wang Herun plays Princess Rain Wang in ‘Yanxi Palace: Princess Adventures‘. She was part of the original drama too. The fans are praising Netflix for keeping the original cast member of the story of Yanxi palace in the web spinoff series. Both the actress are quite famous for playing in many Chinese dramas over the year. 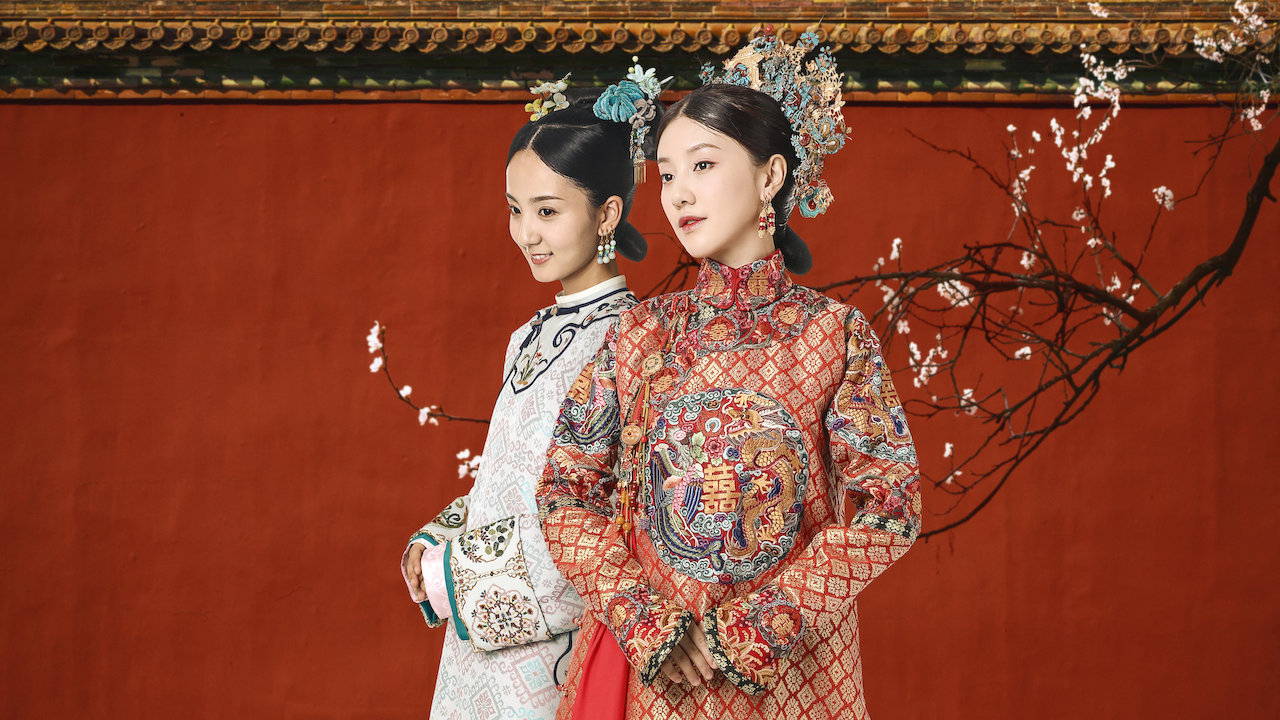 Will there be a Season 2 of ‘Yanxi Palace: Princess Adventures’?

The series “Yanxi Palace: Princess Adventures”  is based on a Chinese series that runs nearly 70 episodes. It got many fans wondering if Netflix will renew for season 2. However, the soaring popularity of the series worldwide made Netflix renew it. The new season will be the continuation of the story of the Princess’s new adventure. As she will be fighting political complexity but in a different palace.

Also Read: The Sword And The Brocade Episode Schedule