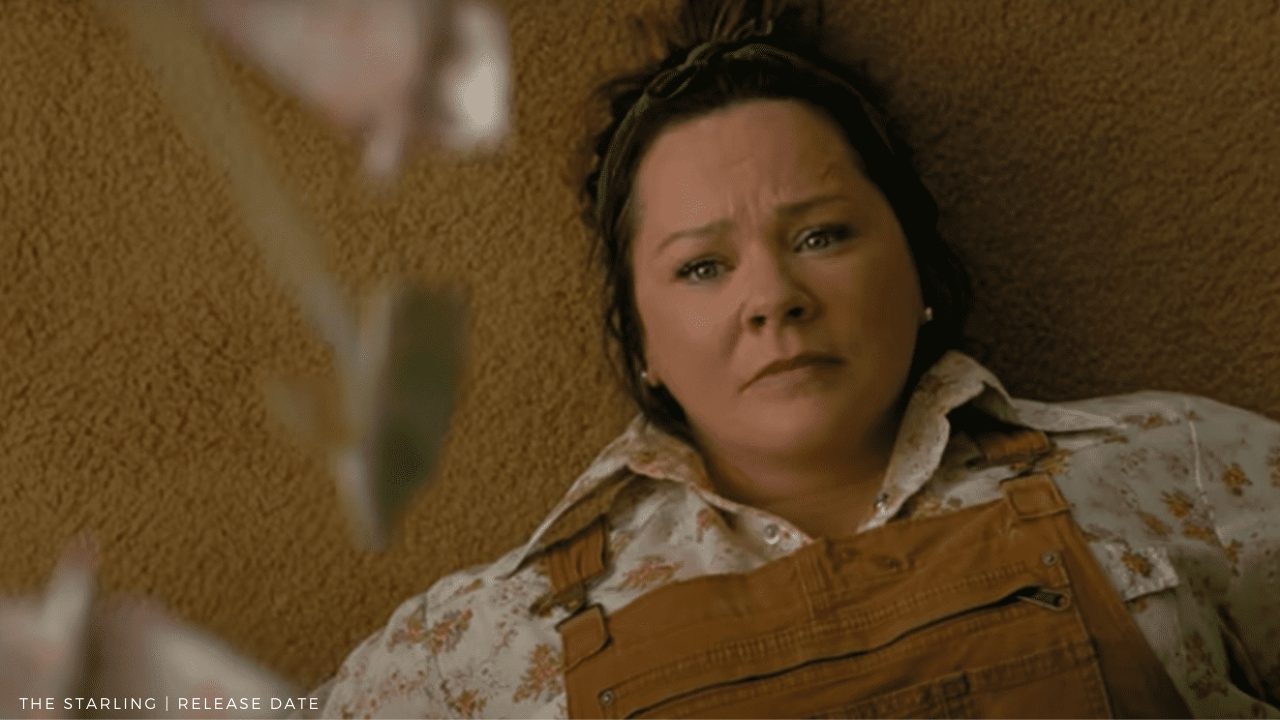 In this article, we will be looking at The Starling Netflix release date. Netflix has recently announced the list of new movies coming in 2021, and one of the interesting movies on the list is The Starling. The Starling is an upcoming American comedy-drama film directed by Theodore Melfi, based on the screenplay by Matt Harris. The Starling deals with the story of a married couple Jack and Lilly Maynard. After suffers a hardship, Jack decides to head off to deal with his grief, and Lilly remains in the real world, dealing with her guilt. Add to the problems, and there comes a starling that nest’s in her backyard and begins to harass and attack her. Unable to continue the annoyance, she decides to kill the Starling.

Lilly asks advice from Larry, a quirky psychologist-turned-veterinarian. Together, the two begin to form a unique and unlikely friendship that helped them explore one another, acknowledge and confront their problems. The script of The Starling was featured on the 2005 Black List’s most-liked unproduced screenplays. In March 2017, reports suggested that Dome Karukoski was assigned with directing the film. Even reports suggested that the team was in talks with Keanu Reeves and Isla Fisher to star in the film. But all of these reports came to an end when it was announced in June 2019 that Melissa McCarthy and Chris O’Dowd would star in the film, with Theodore Melfi assigned as the film’s director. The trio had previously worked together on St. Vincent.

After the movie’s announcement in June 2019, Netflix acquired the distribution rights in April 2020 for $20 million. The Starling is set to release at the 2021 Toronto International Film Festival on 17th September 2021 with a limited release. After that, The Starling will be premiered on Netflix on September 24, 2021. The film’s Principal photography began on August 2, 2019, and was wrapped on September 19, 2019. The Filming took place mainly in New York City.

When Can We Expect from ‘Russian Doll’ Season 2?

Will Fuller House Be Renewed For Season 6?

September will be an exciting month for Netflix since many new shows and movies are scheduled to come in this month other than The Starling. This includes Money Heist, Lucifer, Sex Education, Dear White People, and many more.

Those who are excited about the movie can see a small glimpse of what we can expect from the movie, thanks to Netflix’s trailer. In the trailer, we could see the time when Lilly and Jack Maynard were having good times while living together. We could see the couple watching together the fireworks light up the night sky above them, from their garden.

We could see Lilly carrying a baby bump while Jack lovingly resting his hand on his wife. But in the next scene, things become totally different as Jack is now undergoing therapy at a facility. Lilly visits him, Jack, but before that, we have given od a glimpse of the heartbreaking moment in the decorated, empty bedroom that was destined for their child. Both Lilly and Jack were affected by the loss of their child, which they were expecting.

Lilly is now alone, but she is accompanied by a starling which attacks her every time it gets a chance. Left with no other way, Lilly decides to put an end to this. This was the same time when her friends and colleagues refer her to a psychologist-turned-vet Larry, as everyone was concerned about her changing behavior.

Together, Larry and Lilly set to take down the starling. While at this, they happen to discuss their grief in their life. Larry gently tells her that it’s no longer about Katie, their beloved lost daughter, but it’s all about her and Jack and how they should re-start. You can watch The Starling trailer from here:

The cast of The Starling

Other than that, we will also see Daveed Diggs, Skyler Gisondo, Loretta Devine, Laura Harrier, Kimberly Quinn, and Jimmy O. Yang in the movie. But the name of their characters isn’t revealed. This Netflix movie promises to be yet another great story with a pretty promising cast and a script that many have wanted to see as a movie for a very long time.

Claws Season 4 Premiere Date: All About The Comedy Drama 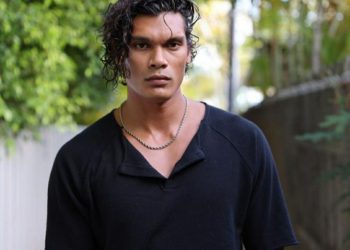 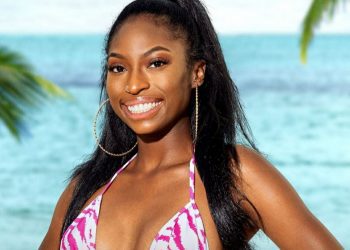 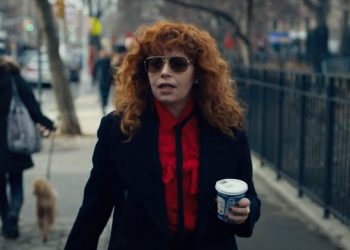 When Can We Expect from ‘Russian Doll’ Season 2? 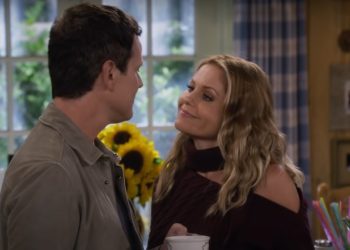 Will Fuller House Be Renewed For Season 6? 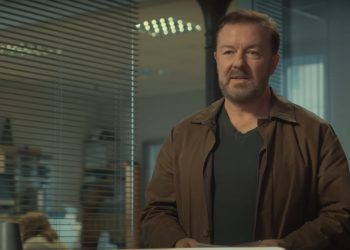 Where Is After Life Season 3 Filmed? All Production Locations 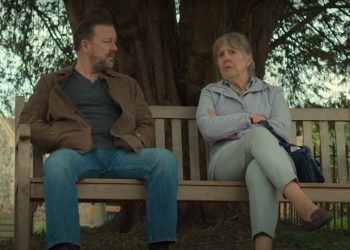 Will There Be an After Life Season 4? Is It Canceled or Renewed?