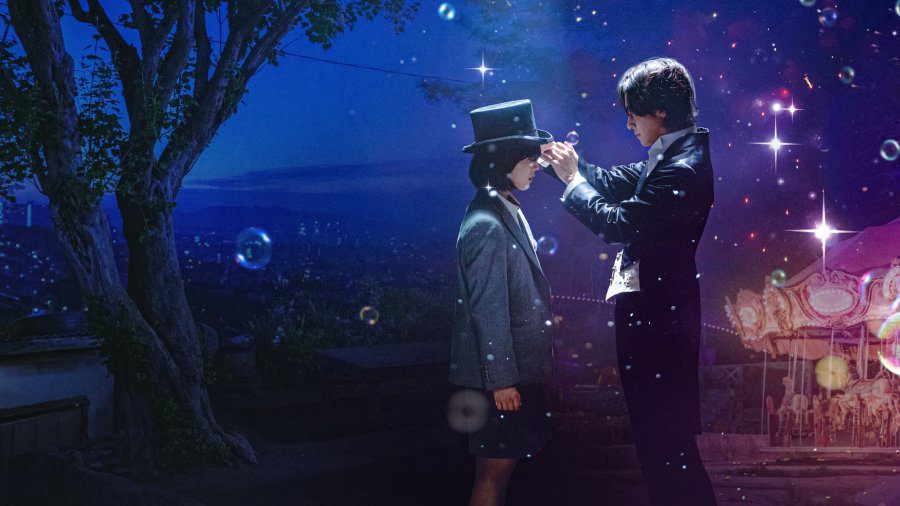 The Sound of Magic Ending Explained!

The k-drama stars some of the finest actors like Ji Chang Wook, Hwang In Yeop, and Choi Sung Eun. And with that, Netflix has given us one of the best mini k-dramas to binge-watch on the weekends. The story follows Yoon Ah Yi, a high school student. She’s been taking care of herself and her sister since her family fell apart because of debt. Meeting a mysterious magician, she tried changing her outlook on life. But as if life wasn’t already hard for her, her getting intervened with the school topper Na Il Dong turns her life upside down.

From the cast and their chemistry to cinematography and music, the k-drama is amazing. With all the characters having problems of their own and them trying to find their way out of it, ‘The Sound of Magic’ takes everyone on a magical journey filled with music, laughter, and tears. 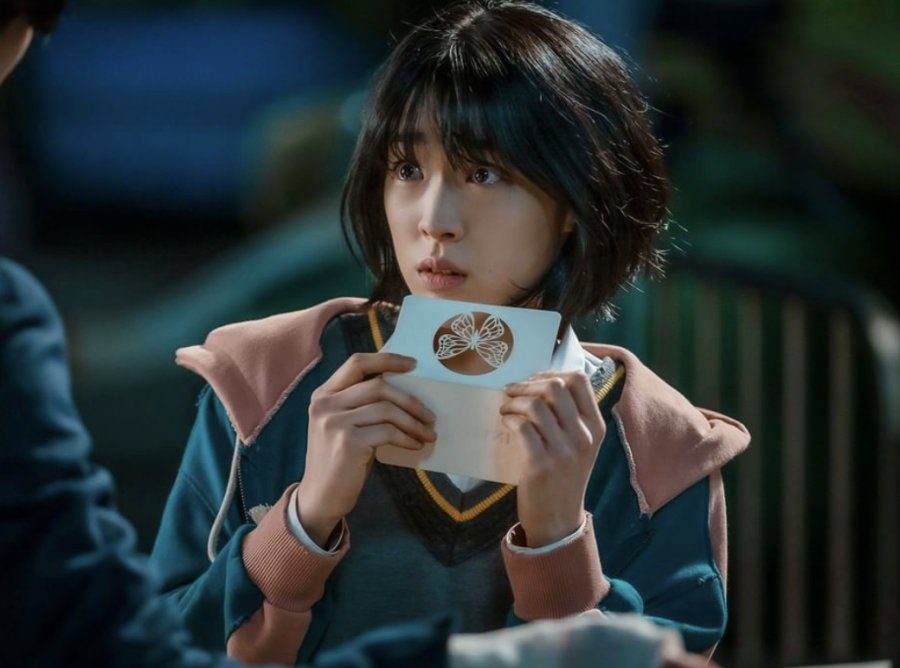 ‘The Sound of Magic’ Ending

‘The Sound of Magic’ Ending Explained: Who Was Ri Eul i.e. The Magician?

Ri Eul’s real name was Min Hyuk. He was a 30-year-old high school dropout who escaped from a mental hospital. Years later, he resurfaced as a suspect in similar cases where a student had been missing. He never liked being an adult who was like his parents or teachers. Like a child, he, too, wanted to believe that magic was real. As the investigation of the missing student, Seo Ha Yoon, went on, the police were on the lookout for Ri Eul.

The investigation of Seo Ha Yoon made a lot of progress as her dead body was found decomposing in the river. Another detective reported that he found Ha Yoon’s ID card near the amusement park. With all the signs pointing to Ri Eul, the police were determined to arrest him with a warrant. Adding kerosene to the fire, Ha Na went on to show her bruises to the police and told them that Ri Eul had tried to kill her. Unaware of everything, Ah Yi found Ri Eul in the castle’s basement, taking care of Bella as it lived its final days. 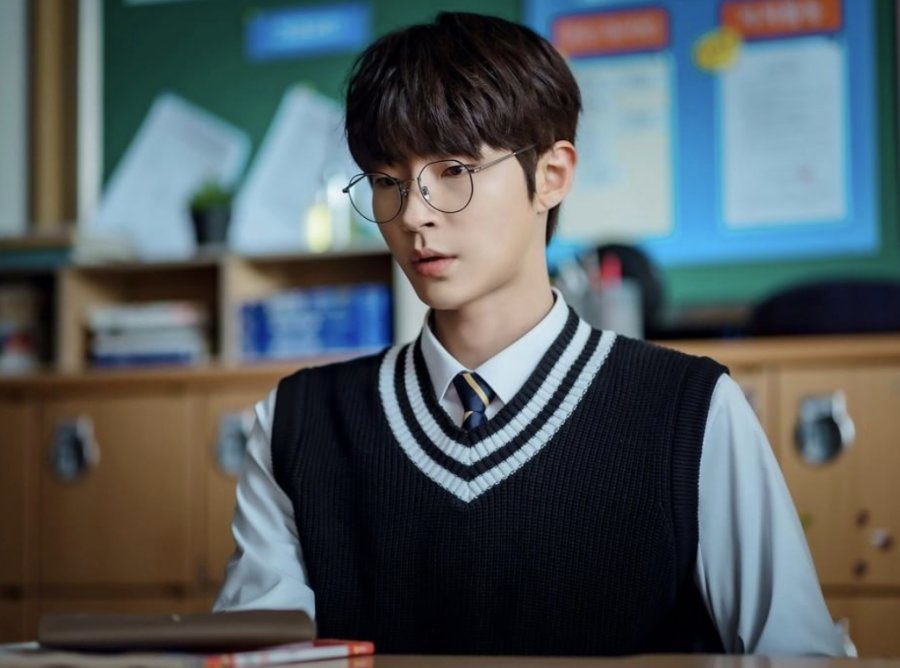 ‘The Sound of Magic’ Ending

She told him to run away, but Ri Eul asked her to believe in him as he knew that he didn’t do anything wrong. As the two talked, she saw him crying for Bella. Soon, the park was surrounded by the police force, and the magician was arrested. While Ah Yi tried defending him, all Ri Eul wanted was someone to tell him that they believed in him. As the police took him away, he told her that he’d come back. As he left, the detective asked Ah Yi about his relationship with the magician. He went on to disclose Ri Eul’s real identity to her. Standing there in unbelief, she reminisced all the moments she’s had with Ri Eul till now.

Also Read: The Sound Of Magic: Was Ri Eul A Real Magician Or A Scam?

Meeting The Woman From Min Hyuk’s Past

Soon joined by Il Dong, she told him how hopeless she had gotten now. Looking at her, Il Dong told her that he was here for her. Remembering the woman she met outside the castle, the two went on to meet her. She went to high school with Min Hyuk. Talking to the high school students, the woman told them that Min Hyuk was a bright student who had everything from brains to looks. He was her first love, but he had rejected her. He studied hard because it made his parents happy.

While Min Hyuk was a top student in school, he was a bit weird, according to usual students. All of a sudden, his grades started dropping, and one day he just passed out in school from malnutrition and stress. As she went on to see him in the restroom and asked her to rest, he told her that he needed to make his parents proud and reach the level his siblings were. A few days before mock SAT, he was on the terrace and jumped as everyone called him back. (He was hallucinating and took a step forward as he tried to catch the butterfly). 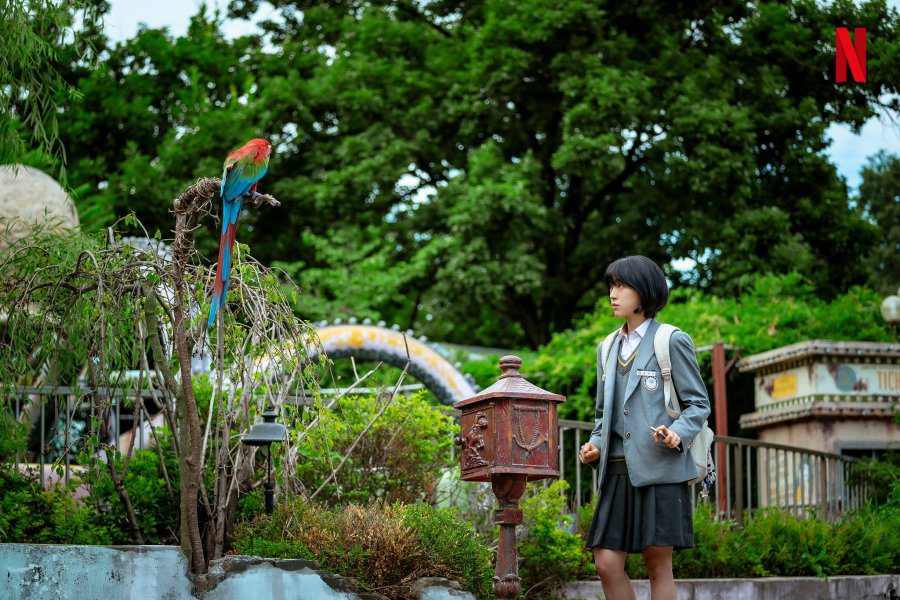 That was the last time she saw him. Healing in the hospital, he was moved to a mental hospital. She bumped into him after 10 years and was shocked to see that he was a musician. She was sure that Min Hyuk could never kill or rob someone. He wasn’t crazy back then, but instead, he was letting out a cry for help. Hearing her, Ah Yi remembered that Ri Eul had told her that in his mind, she was crying for help.

What Happened At The Police Custody?

In the police custody, Ri Eul sat quietly as he had nothing to say. The evidence was apparently pointing towards him. But as the police were looking at the video, they looked up to see that Min Hyuk was gone from the questioning room. They called Ah Yi to let her know. Running out to look for the magician, Ri Eul’s voice was running in her mind. From everything she had heard till now, she realized that the world only values the people who have standards and qualifications. She was missing him.

Running back to school, Il Dung found two kids talking bad about Ri Eul and Ah Yi and got into a fight with them. As Ah Yi entered the castle, she saw Ri Eul on stage with the detectives asking him to come down. She saw everything from a distance as Ri Eul showcased several tricks. The detectives told him that they had contacted his family and they wanted to pay for his treatment. Still not surrendering, as the police took out their guns, Ah Yi finally spoke up and came forward. 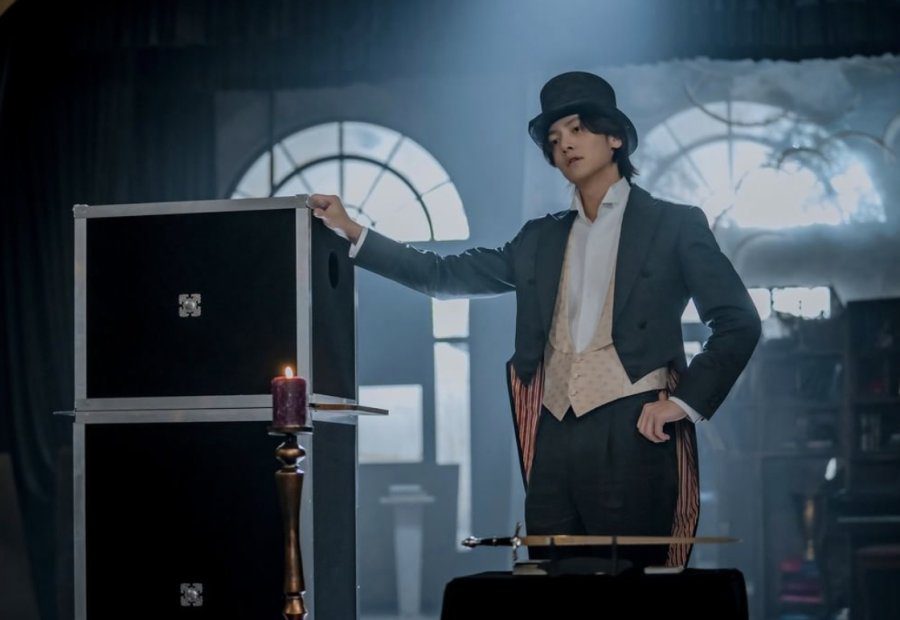 Ah Yi could understand everything now. She told him that he was a real magician as he made her believe in magic. Knowing his purpose was fulfilled, Ri Eul went on to give her his cap. Interrupting the heartwarming moment, the police once again asked him to come down. As he was about to step down, Ah Yi took the lead and asked him if he believed in magic. Saying ‘Annarasumanara’ she covered him with black cloth making him disappear in front of everyone. And after that day, Ri Eul was never spotted again in the city.

Ah Yi took care of Bella, but after a few days, she was gone too. While the police, on the other hand, were still looking for Ri Eul. While they couldn’t trace the magician, they did end up finding the truth behind Seo Ha Yoon’s disappearance.

Who Was The Real Culprit?

The camera by the amusement park that had never worked for years had a recording from two months ago. The recording showed the convenience store owner the start choking Seo Ha Yoon to death. Turns out that the convenience store owner had caught Seo Ha Yoon stealing when she was working as a part-timer. As he confronted her in the storeroom, hearing her beg, he went on to sexually harass her as well. But she had recorded the whole incident on her phone and was planning to blackmail him for money. He had called her to the amusement park at night to give her the money but ended up killing her instead. 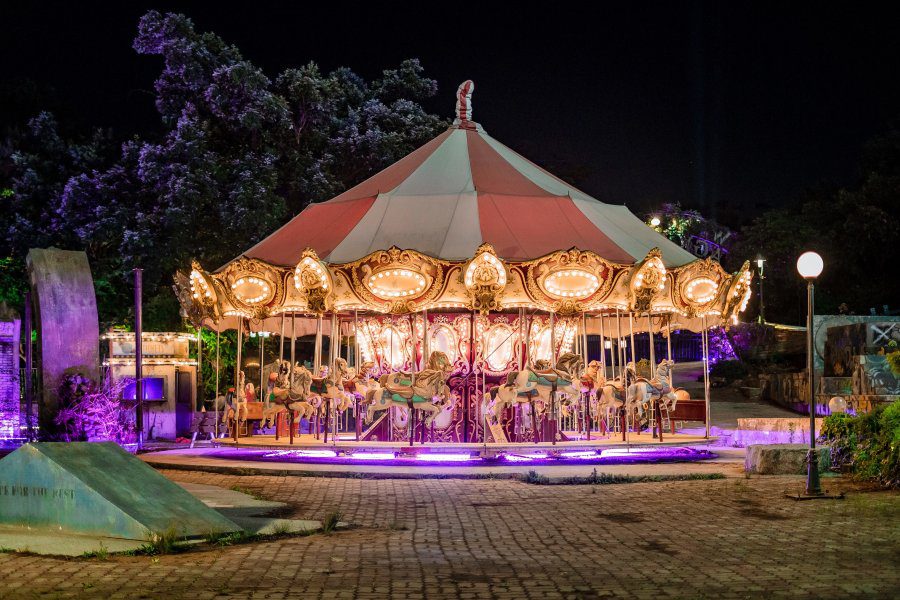 With a little more investigation, the police also found a magician’s robe in his basement. All this time, the store owner was trying to frame Ri Eul for the crimes he had committed. As he got arrested, the detective met Ah Yi to let her know that the case has been closed. She told him that the store owner had also harassed her when she was a part-timer. As the time went on and the spring came, things changed. Writing a letter to Ri Eul, Ah Yi told him that now she’ll become a magician and play the role he played in her life.