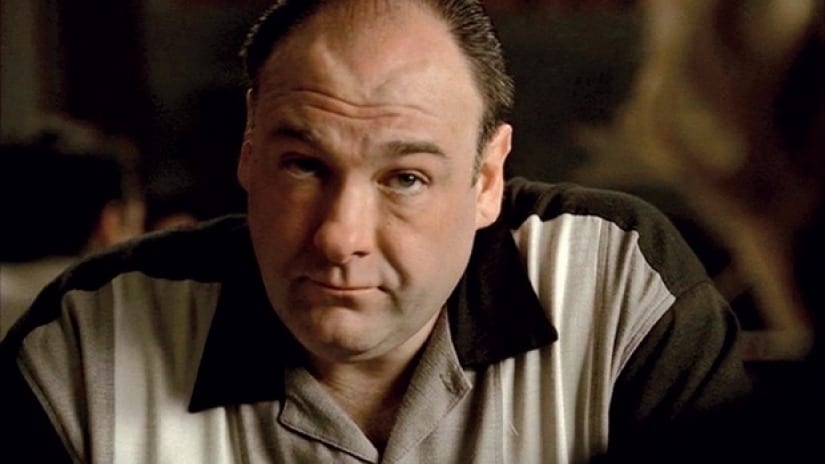 Sopranos is arguably the greatest crime drama show ever (maybe the greatest in general even). Created by David Chase, the story follows Tony Soprano, an Italian-American mobster living in New Jersey. The show follows him as he tries to juggle his family life and his role as a criminal kingpin. Chase, along with Terence Winter, Robin Green, Mitchell Burgess, and Matthew Weiner share writing credits.

The pilot premiered on HBO on January 10, 1999. The series would go on to run for six seasons for a total of 86 episodes. Widely regarded as one of the all-time greats, The Sopranos has won multiple awards. It went on to win 5 Golden Globe Awards, 21 Primetime Emmy Awards, and 2 Peabody Awards. Since it last aired, the show has become an icon of pop culture. Spawning a video game, books, soundtrack albums, and merch, it is regarded as the best-written TV show of all time. 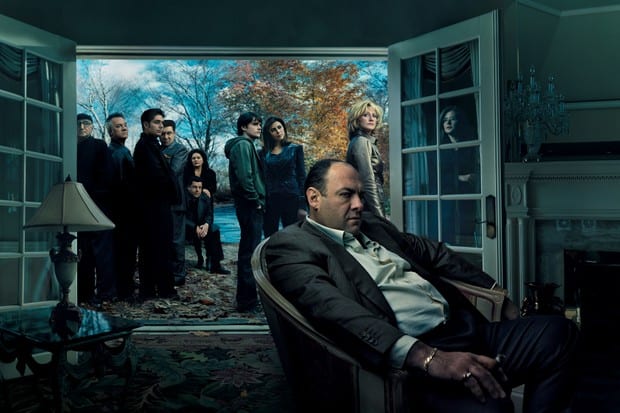 The Sopranos ran for about 6 episodes in total.

The show is set in New Jersey and New York City between 1998 and 2007. The story follows the Italian-American mobster Tony Soprano, who lives in New Jersey with his family. Tony has two lives — as a family man and as the boss of the Soprano family. Trying to find the balance between the two lives, he suffers from panic attacks. To mitigate through these issues, he attends therapy sessions with psychiatrist Jennifer Melfi throughout the story. He puts his life at risk as he finds himself at odds with his uncle, wife, mobsters, and the Lupertazzi family.

Being one of the most popular TV shows of all time, fans still remember and discuss it to this day. The show is already analyzed and studied enough for its immaculate writing. However, another reason why there’s still so much discussion around it is its ending. The crime drama ended with an ambiguous final scene. Fans still discuss and debate as to what the ending of The Sopranos means. If you’re one of those wondering what the ending entails, we’re here to help! Read on to know what the ending of The Sopranos might possibly mean. If you haven’t watched or finished the show yet, tread carefully, for spoilers lie ahead!

In the final scene of the show, Tony is at a diner waiting for his family to get together. As he sits waiting for his family, he puts on “Don’t Stop Believing” by Journey. Sitting there at the diner, he waits but also observes as people enter the diner. He’s always had to look out for any possible rival mobster out to get him. He’s doing that again, but this time it feels different. This is the final scene of the show, and you start feeling there are more stakes to this situation. Tony sees his wife Carmella entering the diner. A shady guy enters the diner following Carmella.

The Soprano family sitting at the diner.

The guy is wearing a jacket and looks very suspicious. Then Tony’s son AJ, who wants onion rings, enters the diner. As the shady guy looks back from the counter, Meadow is outside, struggling to parallel park. The shady guy then gets up and goes to the bathroom, walking past Tony. Some more people enter as Meadow continues to struggle with parallel parking. AJ’s onion rings arrive, the doorbell rings, and Meadow almost gets hit by a car while crossing the street. And that’s when the screen just cuts to black. It stays black for about 11 seconds before the credits finally appear.

The Sopranos Ending: Does Tony Die?

This ambiguous ending sparked much debate and discussion among the fans and continues to do so. Some people think that the black screen denotes Tony’s death, while some think it’s just for ambiguity. But what is the actual meaning of The Sopranos ending? Well, if you go by what the makers have to say about the ending, you’d probably get an answer. Creator David Chase said about the ending that the ambiguity is intentional. He said that they thought of having Tony die in a previous ending. However, they came up with a different ending, later on, the one that we all saw. Writer Terence Winter also said that the ending was intentional, and it was upon the viewers to decide what happened. He also said that it doesn’t matter if he died at that particular time or not, it’s an inevitability for a man like him.

You can stream all seasons of The Sopranos on Disney+Hostar.