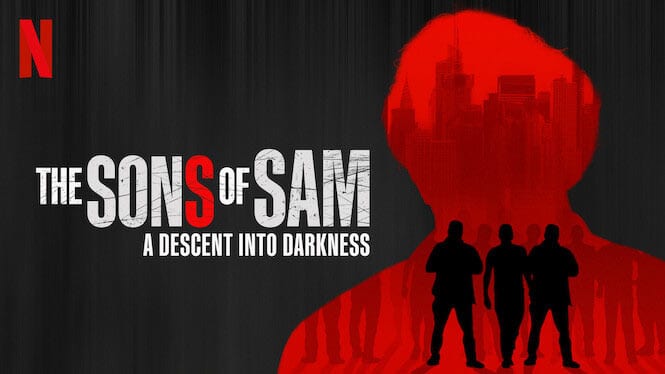 Netflix’s new four-part docuseries, The Sons of Sam, is out now. And it is gaining much attention from the viewers of the streamer. Based on the true story about  David Berkowitz, the show crept us into darkness. The show that documents investigate journalist Maury Terry- who was obsessed with true crime. Sons of the Sam gives the similar vibes as Confronting A Serial Killer, and I’ll Be Gone In The Dark. Netflix has been focusing on releasing true-crime horror. Following Night Stalker and the Ted Bundy murders, Netflix now has “The Sons of Sam: A Descent Into Darkness.” The show depicts New York in the 1970s, and the terror people were living in back then.

The hunt for the Son of Sam captivated the world in the late 1970s. However, the story behind one of America’s most notorious serial murderers is forgotten. The arrest and conviction of David Berkowitz made all the New Yorkers get to calm down. 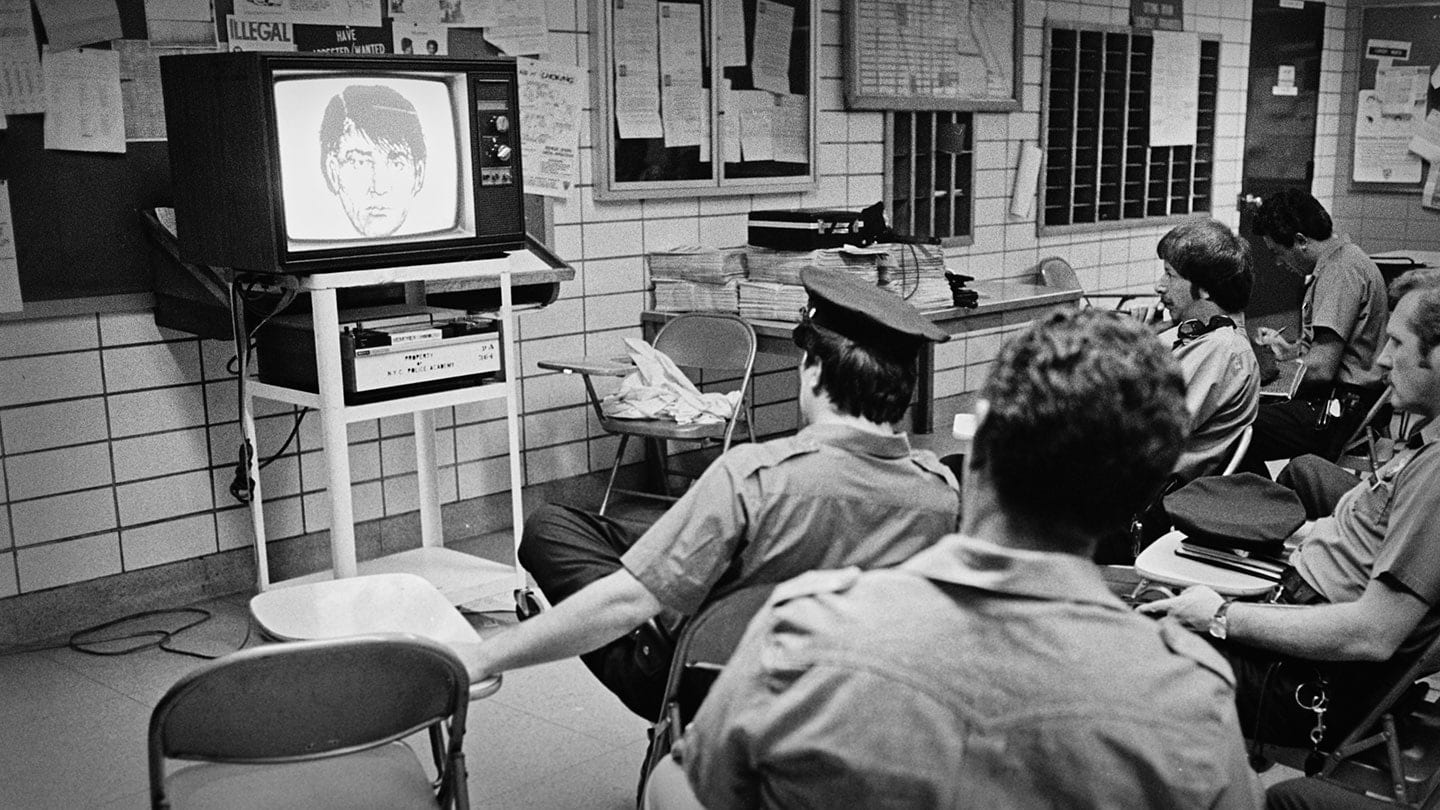 However, for journalist Maury Terry the mystery had just begun. Now the new four-part miniseries examines the Son of Sam case and also puts light on the life of David Berkowitz. The idea that Berkowitz didn’t work alone makes the show more intriguing. Maury Terry worked to pick clues and follow leads. He late later discovered undeniable evidence. He found out that Berkowitz is working in a more dangerous group. And the people of the group were spread out outside New York City. Moreover, this makes the documentary straightforward. It follows a decent amount of back story on the murders that happened back in the 1970s.

The Son of Sams Review

In the documentary, we come across news footage and interviews. We also get to know how the city was terrified by the killings. Moreover, the best part about the documentary was how it involved detectives and their thoughts on the whole case. Further, we get a different point of view on the cases which actually come from journalists. The ones who like to dig deep into the dark crimes. When the papers printed the story, it was immediately sold out in this city.

It’s interesting how the limited series depicts some of the various tactics that the journalist use. The way they convey storytelling in the first episode is pretty appealing. And even if you know about the case, they do a pretty amazing job of setting the tone for the audience. Coming to episode two, we see a little bit of theory forming by Terry, and according to most of the viewers, they were absolutely absurd. It looks like Terry was desperate to connect things. On the other hand, some things have pretty weightage conjecture, and that made some of the viewers frustrated. Fortunately, later in the show, Terry investigates more, which makes sense.

After witnessing two episodes, we can say that Terry was obsessed with the case. Although the show wavers from the main story, it does creates an interest in all the theories Terry investigates. All four episodes run for an hour which is quite easy to binge if you get interested, and they are compelling as well.

Netflix’s Crime documentary- The Sons Of Sam – What is it About?

Some things could be eliminated from the show to make it more concise. But we still believe that the four-piece limited series is still enjoyable. And while watching, it seems that some of the people in the case were frustrating and wrong. There are two points of view in the show. Some cops believe that Berkowitz was doing everything by himself. Then there was Terry, who was sure that he had a team backing him up. Also, some of the notes from Terry’s book voiced by Paul Giamatti in the series are remarkable. By the end of the documentary, Terry has birthed some good questions and theories which make the foundation of the show. 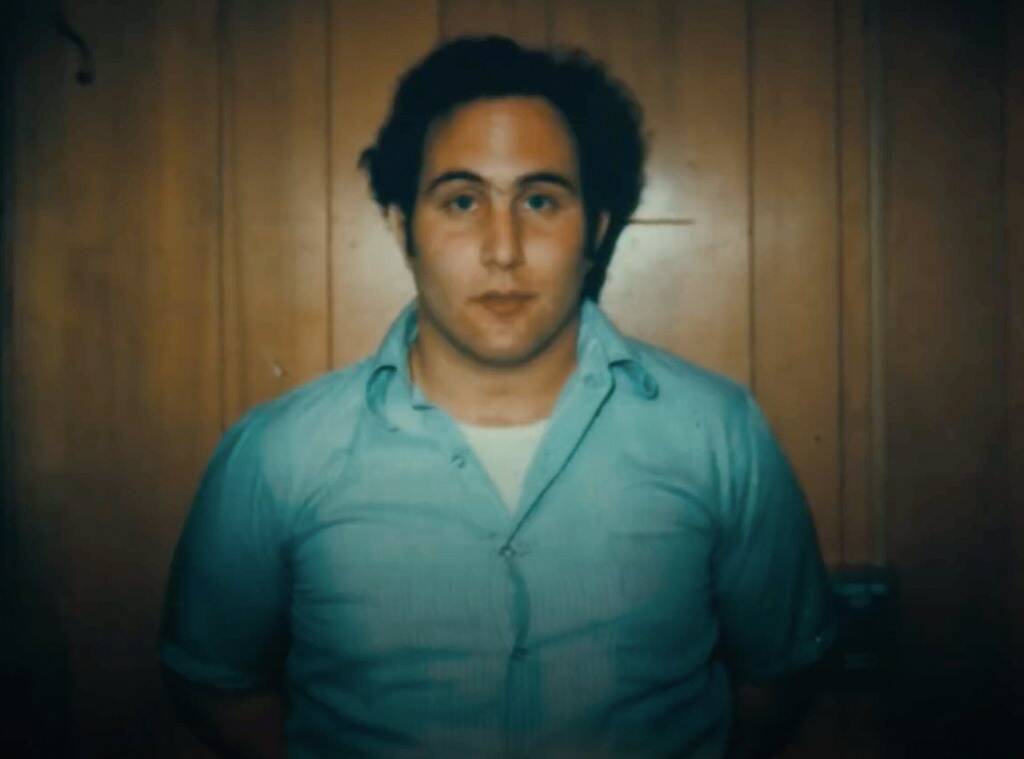 The biographical documentary makes the best use of evidence and interviews while putting it together as episodes. Being an ominous documentary, it still explains the story well to the people.

You can watch it on Netflix here.