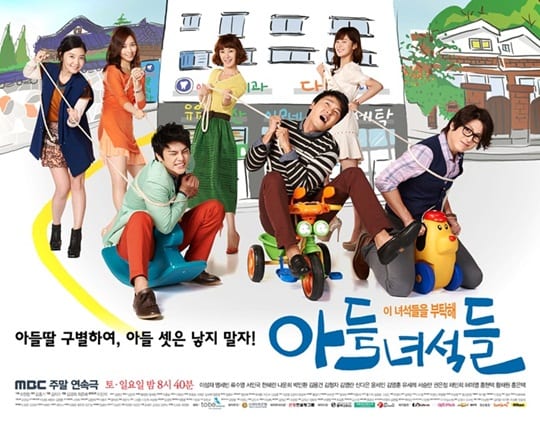 The Sons Korean Drama Review is something we will be dealing with today. The Sons or popularly known as Rascal Sons, is a well know South Korean drama. It is quite a long drama and has a total of whooping 50 episodes in total. The drama aired on the original network MBC. One of the important reasons to watch the drama was mainly because of its star cast. But the question here arises whether or not to watch the drama. To my point, the drama makes you feel most nostalgic. Since the actors in the drama have now come a long way and are now all well-recognized stars. So, it’s always a good feeling to watch these dramas. The comic timing in the drama is top-notch with the sparking elements of life and drama. So, one must watch this drama for sure.

If you are a little free and most have some time in hand, you should definitely give this drama a try. Since if you want to watch something for a little long time and that too light-hearted, I think one is the best suited for you then. So without giving much thought, the drama is a must-watch. Not only is the star cast good, but the plot is pretty good too. Also, if you are a true k-drama fan, exploring different genres and different star cast must be exciting for you. So why not give this one a try. Before going any further, let’s get to see what the drama is all about. Who is the star cast, and why should one watch it, so let’s get started.

The Sons Korean Drama Review – A Must Watch? 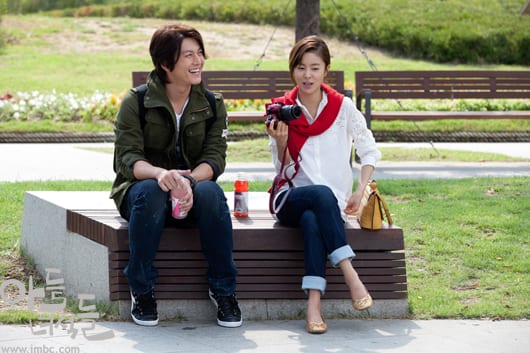 A still from the k-drama The Sons

The Sons Korean Drama Review is something we as viewers would always want to know before proceeding to watch any drama. The drama centers around the life of a family with three sons. The family has a total of three sons and focus on their life, their love interest, and their day-to-day activities. In this family, the eldest son is a widower and vows never to marry again. The second son, on the other hand, is disinterested in continuing his relationship with the girl he in right now and secretly has a crush on one of his friend’s girlfriends. Then comes the youngest son, who is pretentious enough. Since he pretends to be a smart young boy while he has been divorced before. He does this to attract more and more women towards him.

The drama has a high aim to tell the viewers that a relationship needs constant efforts. And especially a marriage needs efforts from both ends. The story hence tells us the problems faced by these three brothers. Their problems mostly concern their relationship, and the drama showcases their struggle in the same throughout. In most places, the sense of humor used is apt and constantly keeps the viewers interested in it. So, summing it up altogether, drama is highly entertaining and keeps you engaged in most of the parts. So, if you are looking for something to watch for the long run, this one might be the best one suited for you.

The Cast of The Sons Korean Drama 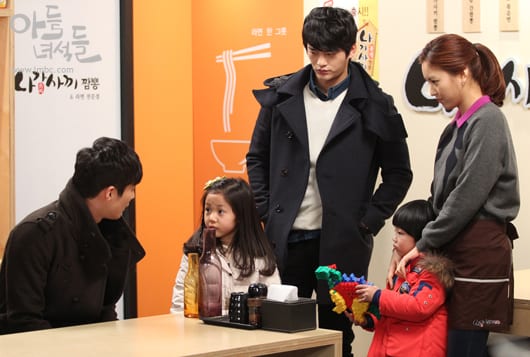 A Still from the Korean drama, The sons

The cast of the Sons Korean drama is another important question that needs to be taken up before summing it up altogether. The cast of this drama plays an important role in its popularity. The drama was initially released in the year 2012 and stretched until 2013. It started airing on 22nd September 2012 and went off the air on 24th March 2013. The drama has a total of four main characters in all. Ryu Soo Young has been cast for the role of Yoo Mi-Ki. While Seo In Guk being cast for the role of Yoo Seung Gi. Myung Se Bin was cast for the role of Sung In Ok, and Lee Sung Jae as Yoo Hyung Gi. With a total of 50 episodes, the genres of the drama include romance, comedy, and drama.