The Sixth Sense Season 3 Episode 13 is coming soon! Like every week, the show reveals a different side of human beings. Nowadays, many people leave their jobs to chase their dreams and find themselves. Just like that, The Sixth Sense 3 has introduced three people who left their previous occupations to become the ones they are now. It is as if they are living their second lives. In this strange but encouraging journey, actor Kim Ji Seok joined the members.

Since Jeon So Min couldn’t join them, she asked Yoo Jae Suk to give Kim Ji Seok a welcoming hug. From the beginning, new chaos began with Kim Ji Seok expressing his desire to be on the show. Meanwhile, Mijoo and Jessi didn’t leave a chance to tease him for not greeting them. After all, Lee Sang Yeob was the happiest to welcome his buddy. With such a warm and humorous welcome, Kim Ji Seok became one with the members. There is no doubt that Kim Ji Seok is one of the guests that many fans would love to see again. Thus, will the guests of The Sixth Sense 3 Episode 13 be able to match the members’ antics and their peculiar sense of humor?

Also Read: Did Scarlet Heart Ryeo Have A Sad Ending? Why Do Fans Still Wait For Its Second Season?

Episode 12 of The Sixth Sense 3 welcomed handsome Actor Kim Ji Seok. Knowing Kim Ji Seok’s wish to be on the show, he was perfect for Ep 12’s concept. The episode revealed three people living their second lives. It means the people have left their previous jobs to live their lives in the way they wanted. For instance, the first person they met was a former school principal who now has become a dance instructor.

The second person they were introduced to was a former announcer who now runs a Jokbal restaurant. Lastly, the members met a shaman who was once a PD for a popular trot TV program. All three people’s stories sounded pretty made-up yet realistic, making the members more confused. Therefore during the final decision making, everyone had different opinions.

In the end, Team Ji Seok selected the shaman and Yoo Jae Suk as the spy. Meanwhile, Team Sang Yeob chose the Jokbal restaurant owner and Jessi as the spy, which brought them victory since the second place was fabricated. But, due to the outstanding performance, no one even suspected Mijoo was the spy! This was her true triumph since her last spy performance full flopped! But will the members keep such an incredible performance even in The Sixth Sense Season 3 Episode 13? 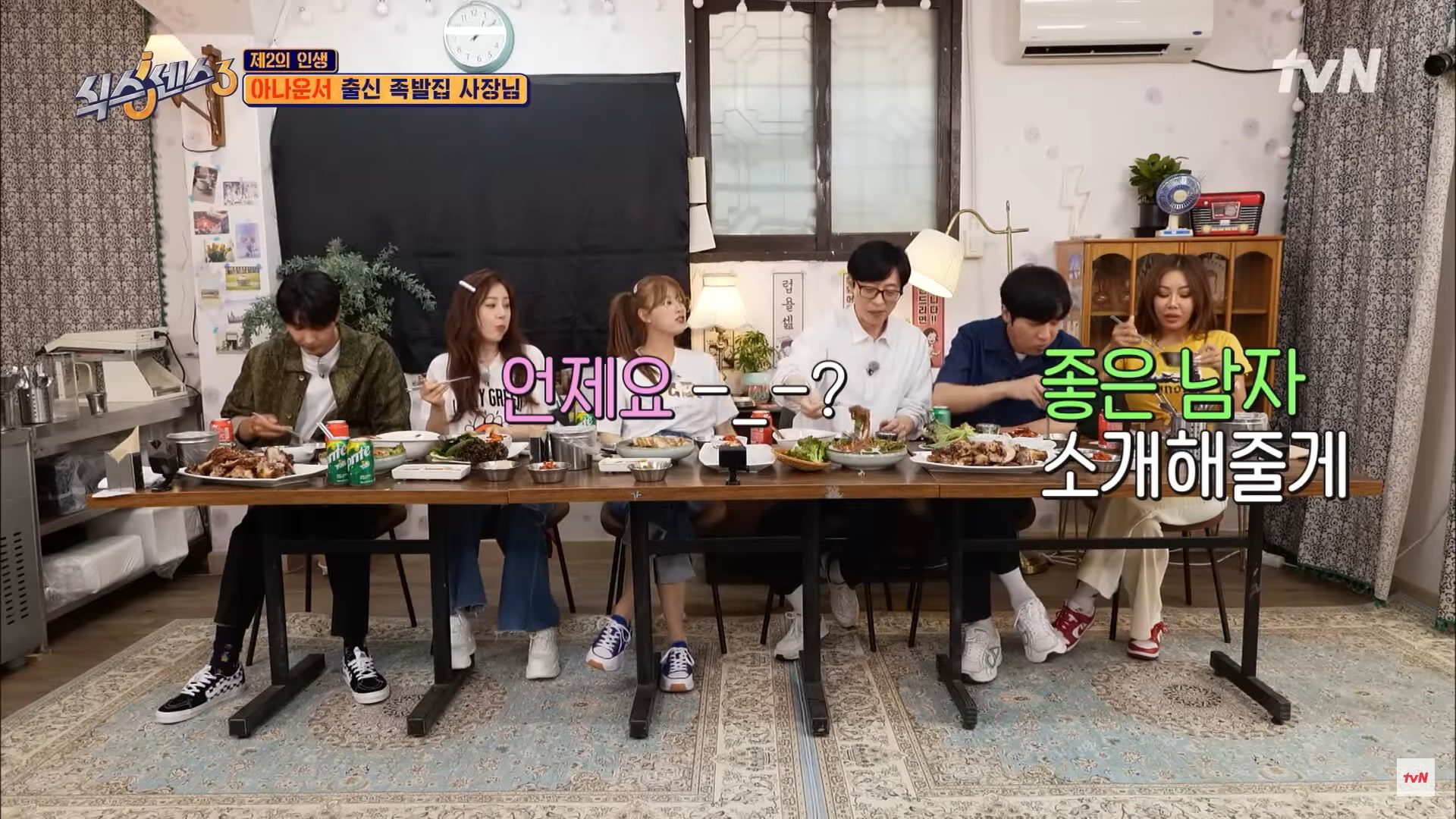 The preview of The Sixth Sense Season 3 Episode 13 is already out! We will welcome Comedian Kim Ji Min and stunning Actor Kim Min Kyu in the upcoming episode. With Kim Min Gyu’s entry, get ready to witness more lovey-dovey moments between him and Mijoo. After all, the actor is all set to flutter our little Mijoo’s heart with his gentle mannerism and romantic gaze. So there will be more romance with Mijoo and Kim Min Kyu and our Sixth Sense couple, Jessi and Lee Sang Yeob!

With the guests, the members will embark on a new journey as they will be introduced to three strange cohabitations! These weird combinations don’t seem to work, but they have actually worked. The preview shows that these strange combinations may be related to food or place since all members will be singing in karaoke. So get ready to solve another puzzle in The Sixth Sense Season 3 Episode 13! 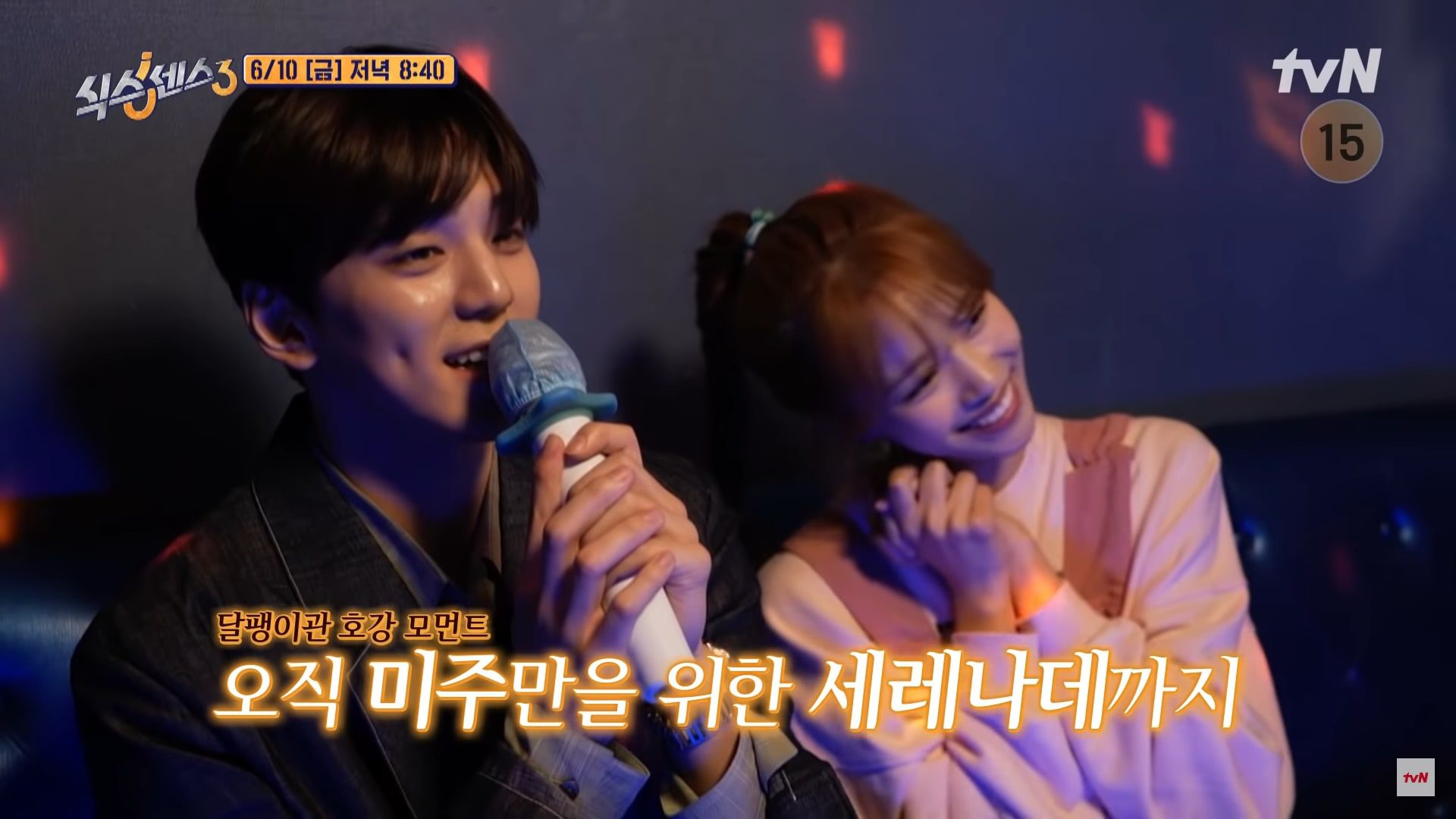 The Sixth Sense Season 3 Episode 13 will be released on 10 June 2022 at 8:40 pm KST on the tvN channel. Another blast of comedy and romance is on the way since Comedian Kim Ji Min and handsome Actor Kim Min Kyu will be joining the members. Amid the confusion and bubbling romance, will they be able to find the fabricated one? To know more, watch a new episode of The Sixth Sense 3 this Friday.

The Sixth Sense 3 is broadcasting on the tvN network at 8:40 pm KST for domestic viewers. Afterward, it will be available on the online streaming platform TVING (open only in South Korea). Ep 13 will be out on the same day at 12:40 pm in the UK, 5:10 pm in India, 7:40 am in the USA, and 9:40 pm in Australia. Besides, global fans can watch The Sixth Sense 3 on the official YouTube channel of tvN.