The Sixth Sense Season 3 Episode 12 is coming soon with a new guest! Also, good news for The Sixth Sense fans, the show has extended and thus will conclude with 14 episodes instead of 12. So we have more episodes before we bid goodbye! The latest episode was again filled with fits of laughter while welcoming the two new guests and our little sister Jeon So Min. There was no doubt that Episode 11 was another food riddle with unique concepts that you had never heard of before. It was a perfect concept for the foodies like The Sixth Sense cast members!

Apart from their puzzle, the members and guests were pretty engaged in role-playing. It eventually led to Jeon So Min and Lee Sang Yeob; Kang Daniel and Mijoo; and Yoo Jae Suk and Oh Na Ra becoming couples which was a highlight of the show. Amid all the fun and teasing, the spy did a great job of deceiving the members. However, eventually, one team ended up winning the round. Therefore, the upcoming The Sixth Sense Season 3 Episode 12 will reveal extraordinary experiences people go through as if living their second lives!

Recap Of Ep 11- The Mun Ikjeom Of Restaurants

Episode 10 of The Sixth Sense 3 welcomed comedy queen Noh Sa Yeon and handsome soloist Kang Daniel. Besides this week, our missing member Jeon So Min joined them! And thus, together, they all embarked on a journey to find the fabricated restaurant. Episode 10’s concept introduced three restaurants that are kind of first in Korea. For instance, the first place was a restaurant bringing out local Portugues and Mediterranean cuisine in Korea for the first time. 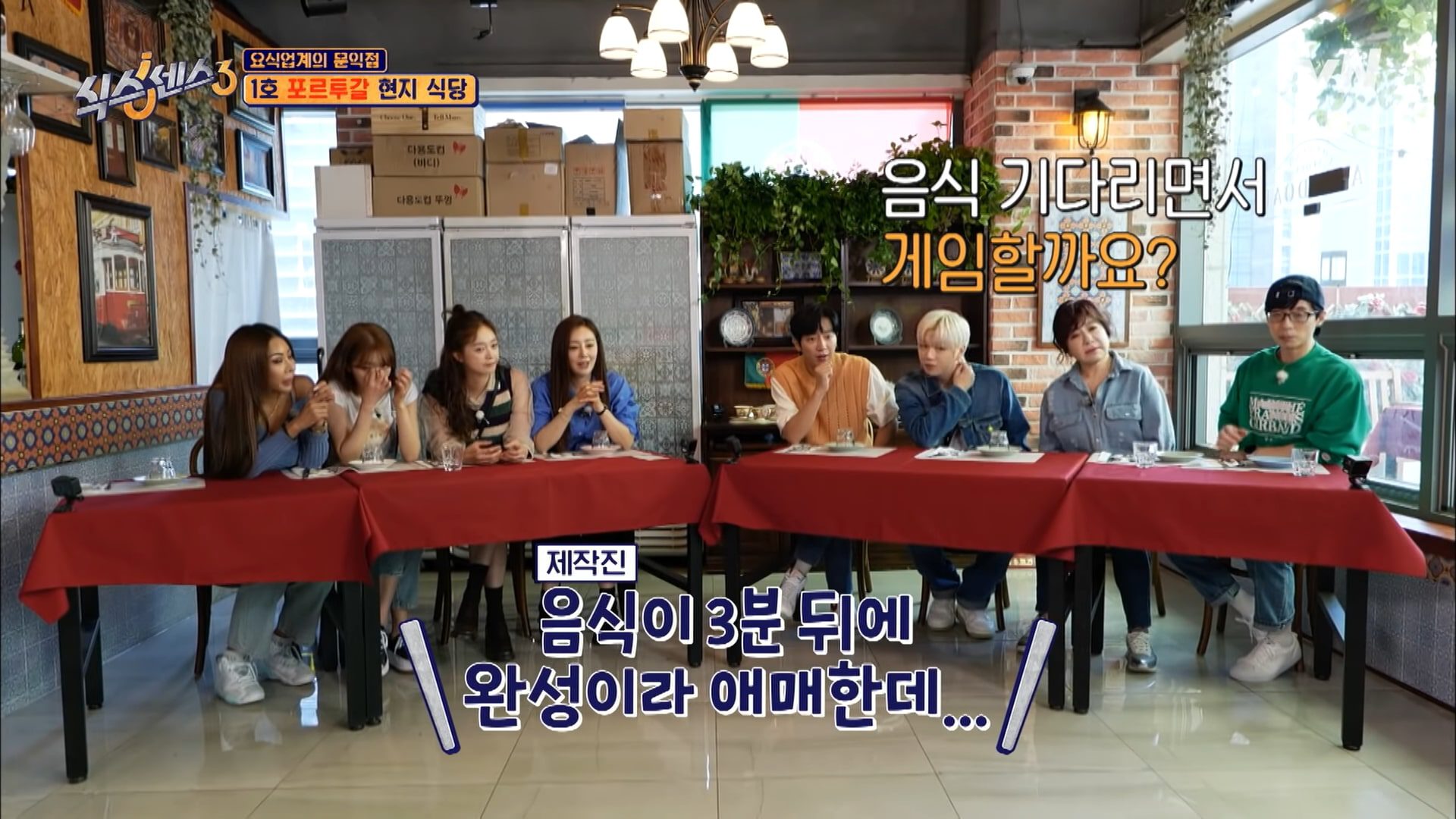 Meanwhile, the second-place served 50 cm long sushi, which brought them $60,000 in annual revenue. For such a unique concept, the restaurant had acquired two patent rights. Lastly, the members visited a barbecue restaurant that served pork blood vessels and nipple meat. Although all three restaurants were extraordinary and difficult to find the fake, they filled the members’ bellies, making them more confused for the final round.

Final Round And Spy

Also Read: Golden Mask Cast: Who Are The Stars In The Family Kdrama?

The preview of The Sixth Sense Season 3 Episode 12 is already out! In the upcoming episode, we will meet handsome actor Kim Ji Seok. He wanted to be invited to the show since Season 1. However, his excitement tone down as soon as Jessi and Oh Na Ra starts teasing him, giving him the taste of actual The Sixth Sense welcoming.

Besides bickering and humor, the episode will introduce three people living the second chapter of their lives. For instance, a retired employee becoming a dance instructor, a trotter restaurant owner’s uncommon story, and a woman whose second life is a shaman. Furthermore, we will hear more about Lee Sang Yeob’s love life and Yoo Jae Suk’s secret. So it seems The Sixth Sense Season 3 Episode 12 is ready to solve numerous riddles and the members’ secrets!

The Sixth Sense Season 3 Episode 12 will be released on 3 June 2022 at 8:40 pm KST on the tvN channel. A new episode with different unique experiences will confuse the members and guests. Will the production crew successfully be able to deceive them, or even this time, the members win the round? To know more, watch a new episode of The Sixth Sense every Friday!

The Sixth Sense 3 is airing on the tvN network at 8:40 pm KST for South Korean viewers. After broadcasting, it will be available on TVING (accessible in South Korea only). Ep 12 will be out on the same day at 7:40 am in the USA, 12:40 pm in the UK, 5:10 pm in India, and 9:40 pm in Australia. Furthermore, international fans can watch The Sixth Sense 3 on the official YouTube channel of tvN.