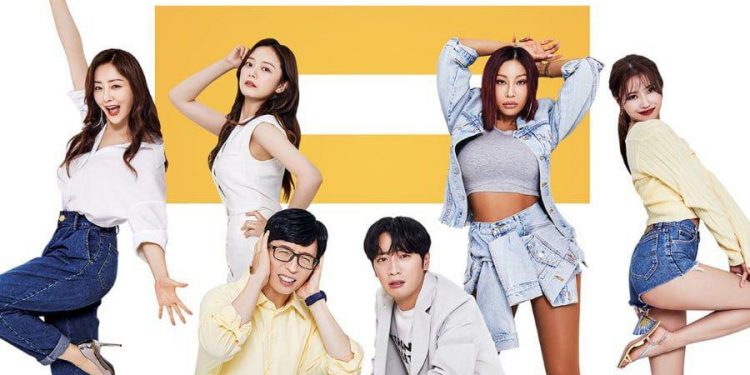 The exciting and sniffing reality show The Sixth Sense is coming with Season 3. The hit tvN reality series will return with exactly the same cast which appeared the season 2. The network, tvN unveiled other essential details on The Sixth Sense season 3 besides the cast lineup. Fans of the variety show can look forward to watching the third season in the first half of 2022.

The Sixth Sense is a Korean variety show where the cast members divide into halves to form teams. And, the contestants then sniff to differentiate the fakes from the real ones. The variety show has become immensely popular, mainly due to its crazy yet engaging game activity.

Apart from cast details, Xsportnews reported that tvN’s variety show would begin recording for Season 3 in February. In response to the news, a representative from tvN cleared that the cast will start filing in February. However, the broadcast schedule and other details are yet to be set.

The six members will return to the reality game show. And, fans are excited to see their chemistry for the third time. Fans describe the show as “hilarious” and “innovating,” which has also caused a spike in its popularity. Moreover, fans loved Jessi and Lee Sang Yeob’s chemistry in Season 2.