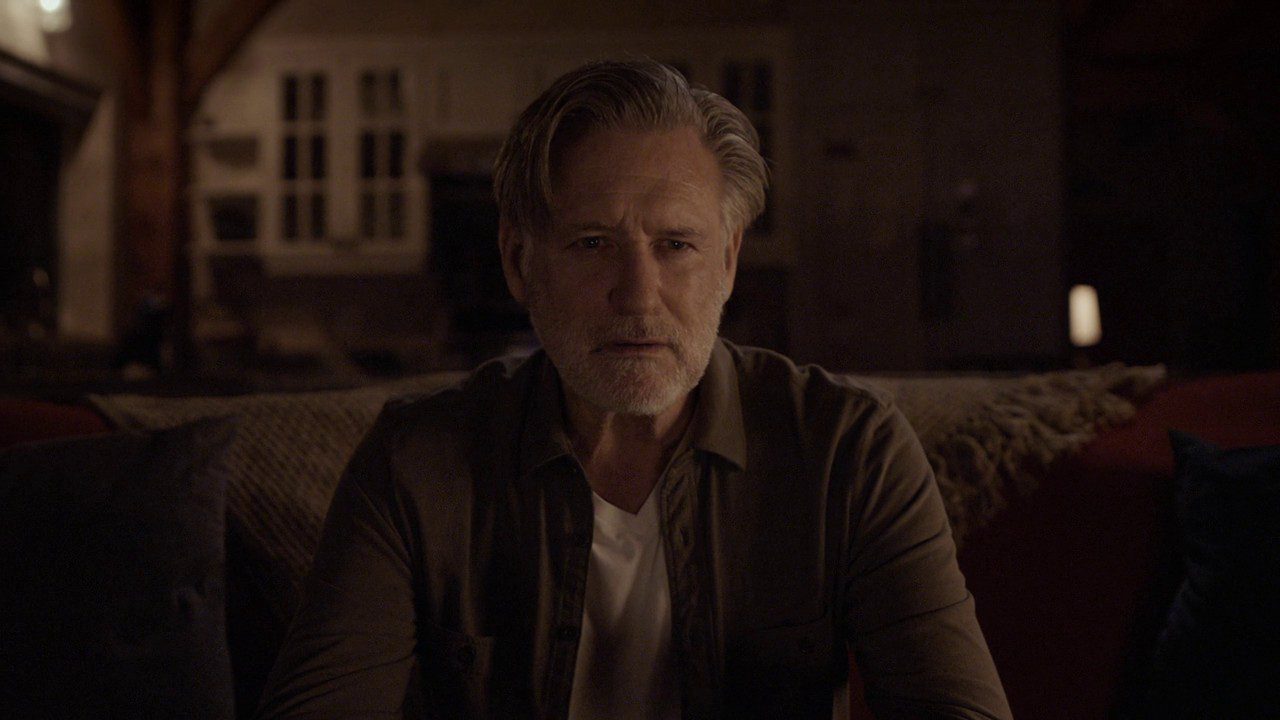 The Sinner Season 4 Episode 2 will see Percy’s case leading Harry to explore an entire family rivalry that may be the reason behind it. So recently The Sinner returned to USA Network with the fourth season. This was the aftermath of Jamie Burns’ case and Harry Ambrose’s retirement. One year into the future, Harry has been working to live a happy life, and at the same. He was suffering from depression and recently started improving as he is suggested to ditch the anti-depressants.

Continuing the same calmness and enjoy a beautiful Harry and his wife as they visited her friend’s house. There he met a girl who came up with some really intriguing questions about the ocean which amazed him. But later that night, he saw the same girl who was happy and charming running away from someone. Then jumping into the water. A body was yet to be discovered and the girl could be alive but could be in the danger. Is it high time Harry ditch the retirement and involve himself in a case again? Let’s find out.

The premiere of The Sinner’s fourth season takes us one year into the future since Jamie Burns’s case. Harry Ambrose is retired from his Detective duties since then. Now he is looking forward to a great time with his wife at her friend Greta’s house. The beautiful scenario is something they were looking for. Also, it seems like Harry was in depression but recently stopped taking anti-depressants pills. He mentions it later in the episode when he is in bed with his wife. 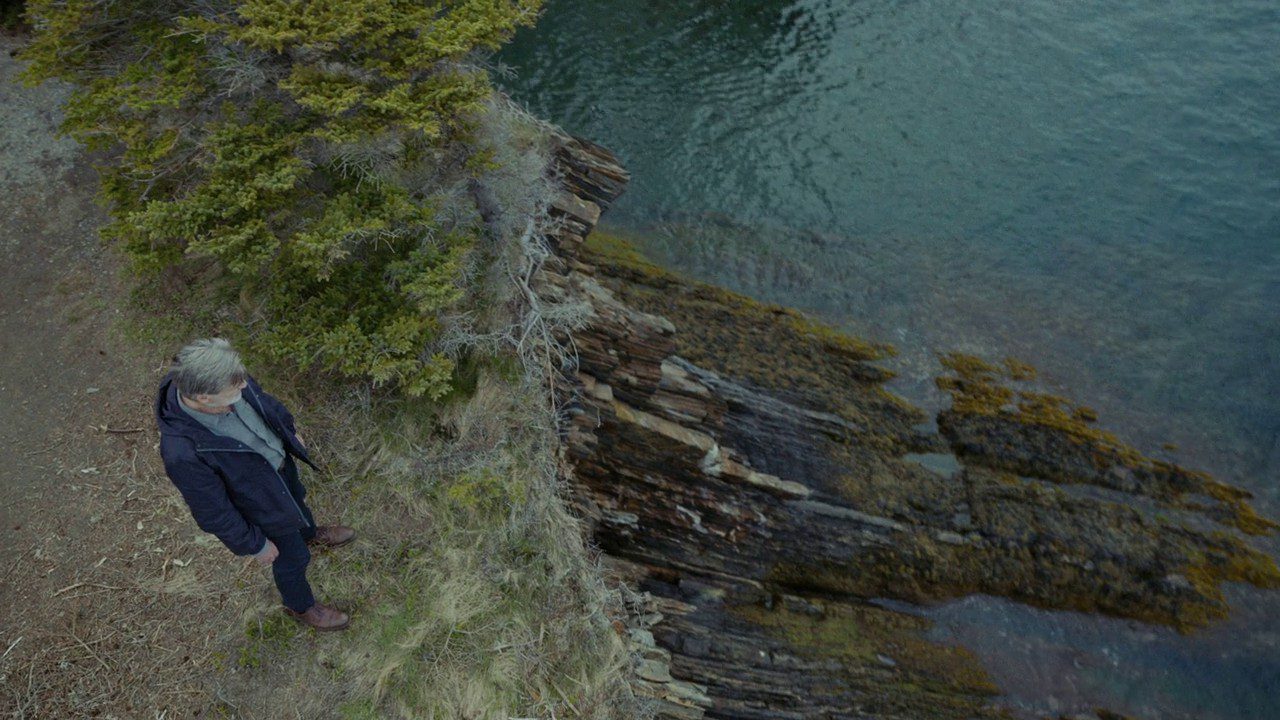 As the women were busy with their talks, he took a walk and met a local girl. They enjoyed small talk together. Later that night, when Harry couldn’t sleep, he took a walk outside. He saw the same woman running, probably from someone before jumping into the ocean. She is identified as Percy Muldoon when the cops arrive. The cops don’t find the body and Percy’s family almost put the blame on Harry before him revealing that he was a cop for years.

Harry keeps in check with the case and joins Lou. Rechecking the scenario helps him found items such as a rope and a brush. The one Percy might be looking at before she jumped. What Harry doesn’t understand is that the Muldoon fortune is coming to Percy. She was happy when he met her. Now the people at a bar say the last time they saw her, she spent 15 minutes in the bathroom and came out hurt. 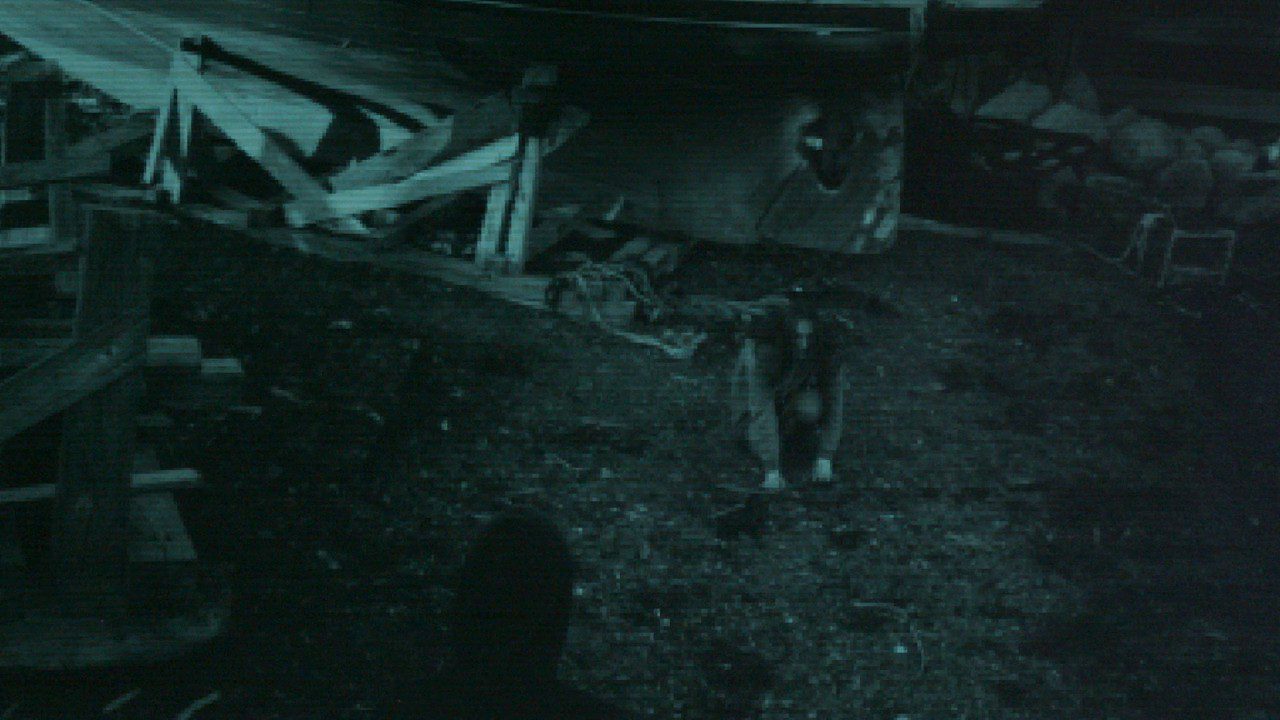 Lou found Percy’s car the next day but it didn’t do any good yet. Percy’s grandmother Meg who initially rejected any help from Harry believes Lou doesn’t know his way into the case. She found out about Harry’s amazing career and begged him to help. This time she even offers him food and gives an insight into how Percy has been lately. Reading a book and going off without telling.

Later that night, Harry again investigates the place where he last saw her and comes across a camera around. It showed her on her knees in front of a mysterious man before running away.  Harry goes back to place again and keeps hearing a strange sound he heard throughout the episode.

The Sinner Season 4 Episode 2 is releasing on 20 October 2021. It is titled, “Part II”. The official synopsis of the episodes says Harry and Lou will follow the new lead that they got through CCTV footage. In fact, a huge lead as it clearly says that a man was chasing Percy down. Something that Harry didn’t see at night. So with Percy’s Grandmother Meg on his side, there is a lot of history lessons Harry may receive about Percy who is the heir to their fortune.