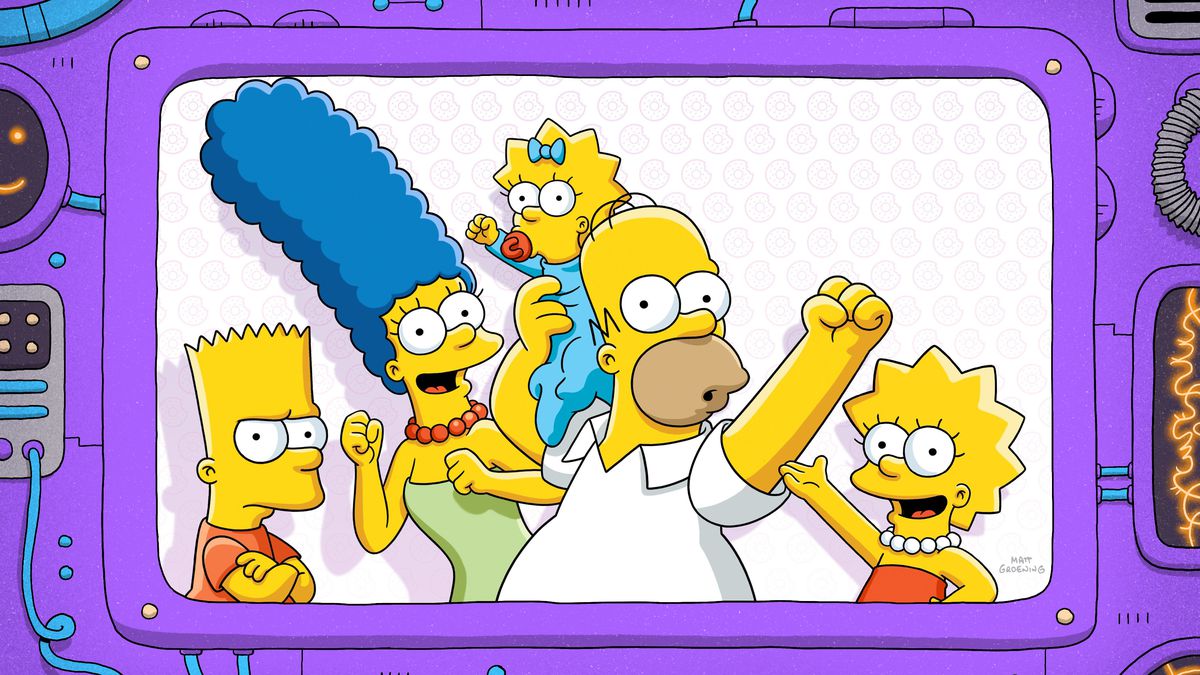 The Simpsons Season 33 started out just a little while ago and is about to bring forth even juicier content that we all definitely adore with Episode 4. The most recent episode was titled Treehouse of Horror XXXII and released on Fox as usual. This entry served as a continuation to the long-running tradition of The Simpsons for Halloween. The episode started out in a very fantasy type of land. We saw the animation of an enchanted forest which was full of scary pumpkins. We saw various scenes where cute animals were taunting and eating each other.

During this, the audience gets to hear a very melodious voice singing a song. The lyrics of this melody indicated the fact that a Disney cartoon had a parent die and how life will always be full of pain.

Soon enough, we see Barty the Deer emerging from behind the trees. The Simpsons did a parody of the classic Disney film called Bambi. Later in the scenes, we see that Marge is trying to get Barty to run out of the place after hearing a gunshot. Despite the fact that the owl season has not started just yet, Barty and his mother are on Marge’s orders, but his momma is nowhere to be seen when Barty hides insides a thicket. Slowly enough, the hunter is coming closer, and Barty starts to panic for his mum.

Soon, Marge reveals herself and tells Barty she is fine, and they both hide together. Marge tells Barty that his father, Homer Deer, has taken care of the hunter, and he will no longer harm them in any way possible. Then we saw the first segment unfolding titled Bong Joon Hoo’s This Side of Parasite. The setting is done to a flooded basement apartment themed as the South Korean film called Parasite, which has won an Oscar. During this, Marge accuses Homer that he is not a great provider. Homer tries to argue back by saying that he is the one who has put a roof on the top of their heads. 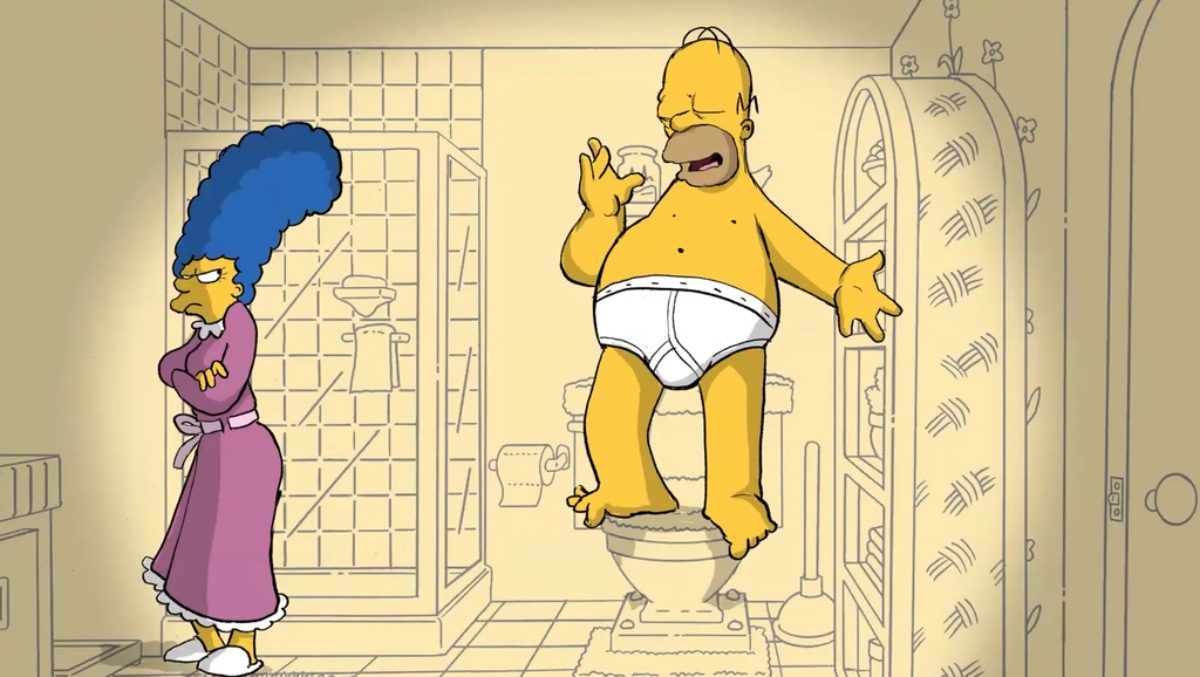 A still from The Simpsons Season 33

As soon as he says this, the ceiling collapsed, and along with it, down come to their upstairs neighbors. Soon, we see Barty entering the scenes telling everyone that he just got a job in the form of a tutor in a very rich home. After a few days, we see him teaching a young girl some math. She is really not understanding one bit of it. When this girl’s father fires his butler, Butler tips, Homer, to apply for the position. Marge, too gets on the boat in the form of a maid at this house while Lisa does the job of an art teacher.

Although, they must hide their identity and the fact that they are actually a family. When this rich family leaves for a vacation out of town, they give their keys to Homer which has access to all the cool places in the house. After just one week, the Simpsons have destroyed the entire place literally and have taken it down. The second segment was about Nightmare on Elm Tree, while the third one showed us a Dead Ringer. Well, this was the entire recap wrapped up, and we shall talk about the future of the drama series.

The Simpsons Season 33 Episode 4 is scheduled for a release on 17th October 2021. The episode is titled The Wayz We Are and is going to guest star Pamela Reed. She will do the character of Ruth Powers. It is directed by Matthew Nastuk and is supposed to drop out at 9:30 PM as per the Eastern Time on Fox. If you love the series, do not forget to keep an eye out every week on Sundays.

The Simpsons Season 33 Episode 4 Where to Watch

The easiest way to catch the latest entries listed in this drama is through Fox Channel. All you have to do is tune in at the date and time mentioned. Another way is through the official website of Fox. Now, platforms such as YouTube TV support the viewers into watching the latest episodes live and online.