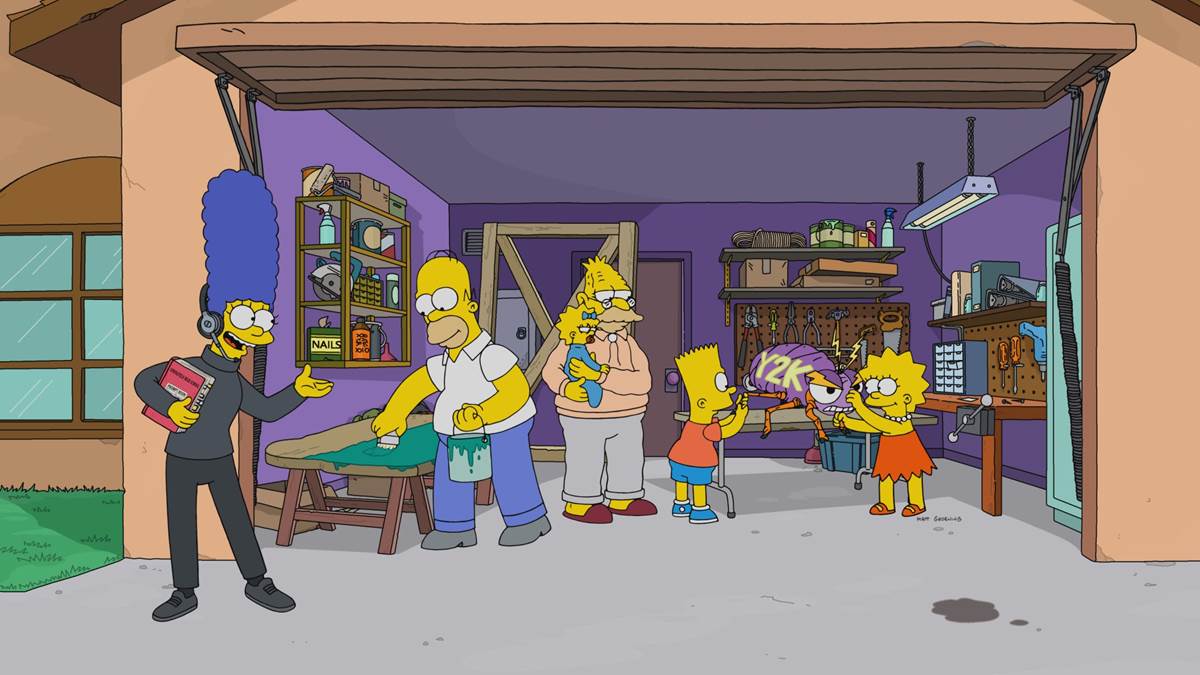 The Simpsons season 33 has started on the air recently and is literally giving us the content we need. The show is an animation program created for the Fox Broadcasting Company by Matt Groening. The series focuses on the Simpsons family who is the epitome of the common American family. The members include Homer and Marge, the parents, Bart and Lisa, and Maggie. Almost all of you guys know that Springfield is the fictional town where the plot of this series takes place. There are much too ideal situations in the show which depict something exactly as we have in the real world. The new season started airing on Fox on the 26th of September 2021.

Till this point in time, we have two episodes from the creators for us. Once again, as usual, this installment is supposed to have twenty-two episodes. Also, there is another happy news for all you Simpsons fans out there. The creators have already renewed the show for a 34th season when they did the 33rd one. Previously in the first episode, titled The Stars of the Backstage, we see that Marge is handed over her old production manual about a play she did back in high school. It is called Y2K: The Millenium Bug. She gets a brief walk down memory lane and felt the goodness of being a stage manager.

Soon enough, Marge is handed over the opportunity to revive the play at her school and have it again. Sasha Reed is an old rival of Marge and she arrives in town as well for the play. Sasha was obviously the real star of the show and was even unseen by any of the audience sitting behind the stage. The second episode came rolling down soon and was titled Bart’s in Jail! In this episode, we saw that Grampa has been having scam calls and he falls prey to one of these. Thus, all the other members of the family set out on a mission to help his revenge and the money back. Now, it is time for us to talk about the future of this show with the upcoming entries of this installment. 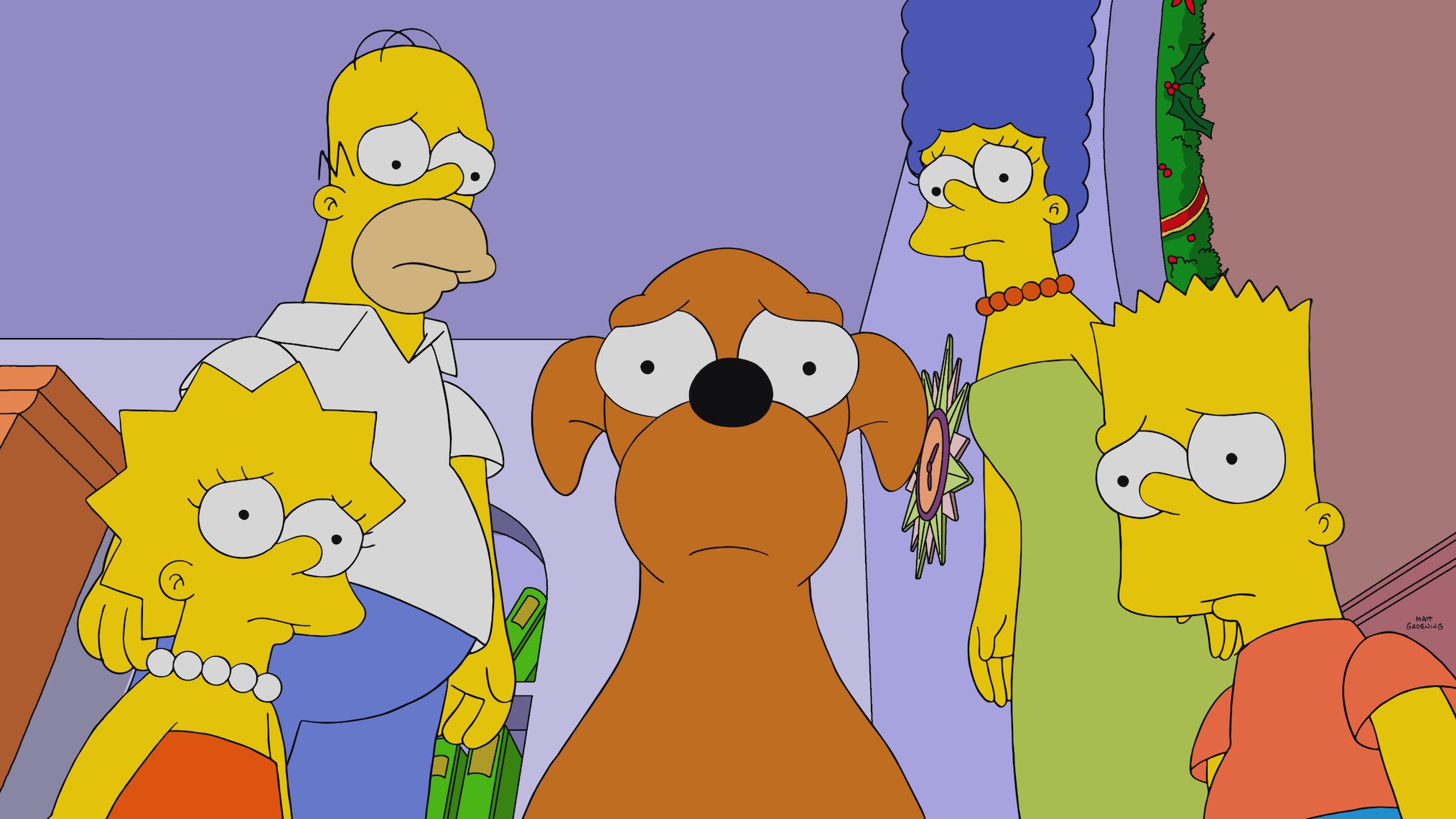 A still from The Simpsons Season 33

The Simpsons Season 33 Episode 3 is scheduled for a release on the 10th October 2021. The episode is titled Treehouse of Horror XXXII. The episode is supposed to drop out on Fox every week at 6:30 PM as per Eastern Time. If you are a fan of the series, all you have to do is keep an eye out every week on Sundays for the new entries to drop out.

The Simpsons Season 33 Episode 3 is available to watch on Fox as the episode airs on TV at the designated date and time slot. If you happen to miss this, the official website of Fox is going to assist you in watching the episodes. YouTube TV and DirecTV are platforms that will let you watch the latest episodes as they air on TV but online. Although, you guys will probably need an active subscription to their plans. The last option left that will enable you to watch the newest episodes are Video on Demand platforms. Some examples are Amazon Prime Video as well as Apple iTunes. These let you rent, or even buy your favorite episodes or installments so you may never miss them.

Now, you guys should know that this is going to be the first time that the Treehouse of Horror segment in the series is going to have five segments instead of just three. One of these is going to be a parody of the film Parasite from South Korea. Another one of these segments was presented over to the virtual Comic Book Convention audience in 2021. In The Simpsons Season 33 Episode 3, we are going to witness Bambi’s revenge as well. There will be a lot of other stuff included as well in this year’s Halloween special.