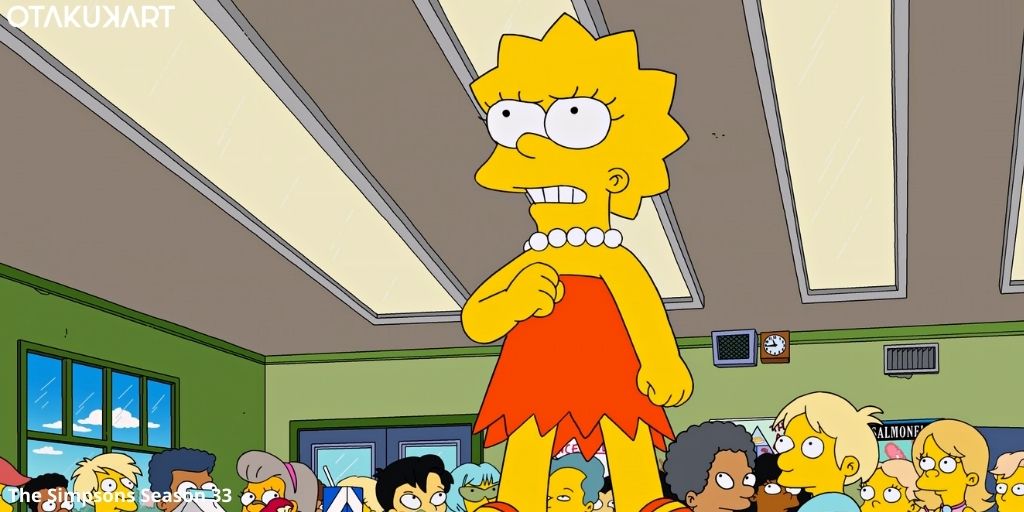 It looks like Lisa will be helping a person in need on The Simpsons Season 33 Episode 17 next week. Meanwhile, the previous episode gave us a look at Marge hosting the book club at her house, where a major truth about one of the women named Brandine came to the light in front of everyone and became a gossip of the town. While Lisa’s intelligence was too much to handle for the class teacher.

On the other hand, Brandine’s life became much more difficult when her husband Spuckler found out about her being all smart and intelligent from another woman at a store. Whereas the mean kids of the school tried to bully Lisa, but she got saved by some unexpected allies whom she had no idea even existed. Meanwhile, Marge learned that the whole town thought she could’ve done better than her husband, Homer.

The American sitcom has been the longest-running animated series till now, and the fans are to credit for its success. It first started airing on 17th December 1989 and gradually gained immense popularity. Now being in its thirty-third season, the show is still going strong and has got the fans excited to watch The Simpsons Season 33 Episode 17. But first, let us take a quick recap of the previous episode. 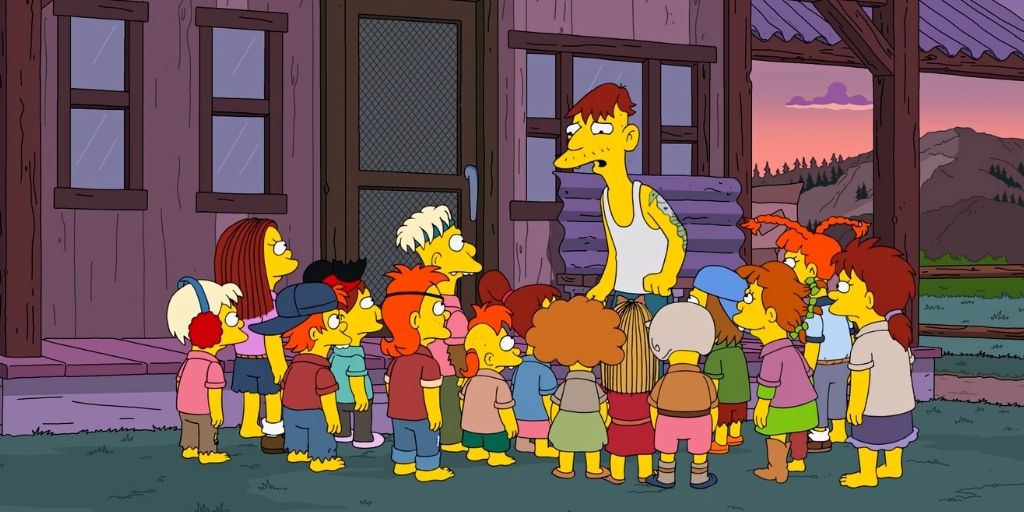 A still from The Simpsons Season 33 Episode 16

Episode 16 of The Simpsons Season 33 came out on 27th March 2022 and was titled “Pretty Whittle Liar”. The episode saw Marge telling Homer to go have fun at the bar as she was about to host the book club at home. Soon we saw one of the women, Brandine getting all exciting and showing everyone how smart she was while discussing the theories from the book. However, she soon realized what she had done and went home. Now, the word had already spread about her intelligence in the town, and it reached her husband Spuckler as well.

Later on, Spuckler confronted Brandine about her intelligence, and she came clean that she once got a library card and got into reading books. But this conflict increased, and Spuckler asked her to leave the house and the children. Eventually, she went to Marge to seek shelter as she didn’t have anywhere else to go. The next day, Brandine accompanied Marge to the market for grocery shopping, where Marge raised the question that Brandine could’ve done better. To this, Brandine, too asked Marge whether she thought she could’ve done better than Homer. Turns out, the whole town thought that too, and Marge was shocked to hear it. 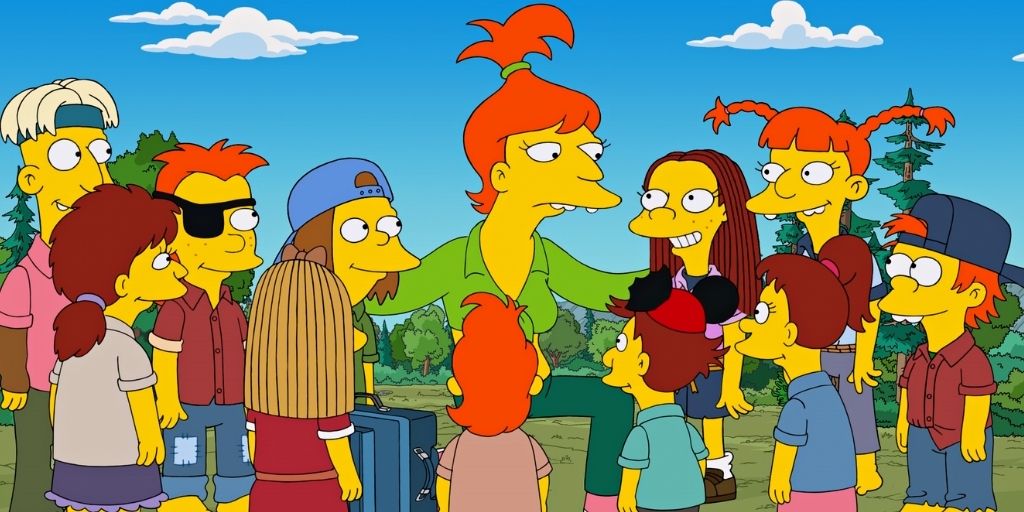 On the other hand, Lisa managed to escape the bullies when the intelligent kids helped her disappear through an escape route. Eventually, they asked her to join her in their group of intelligent kids as she was among them. But they also told her to hide her intelligence in front of the others. Lisa gave the same advice later to Brandine, knowing what was she going through. In the meantime, Homer went to convince Spuckler to fix his marriage with Brandine.

The next day at school, Lisa decided not to hide her intellect at school after Brandine had advised her since she was young. Eventually, she got support from the others as well. While Brandine returned home after deciding to go to her normal, uneducated life but to her surprise, Spuckler supported her to study and joined her as well by getting a library card for himself too. In the end, Homer did a lot of things at home and told Marge that he will always love her no matter what the town thinks, and she said the same.

“The Simpsons Season 33 Episode 17 will release on 10th April 2022 at 8 pm ET on FOX.” In addition to that, the episode will be titled “The Sound of Bleeding Gums”. The episode will see the son of an old musician getting help from Lisa to make his life better. 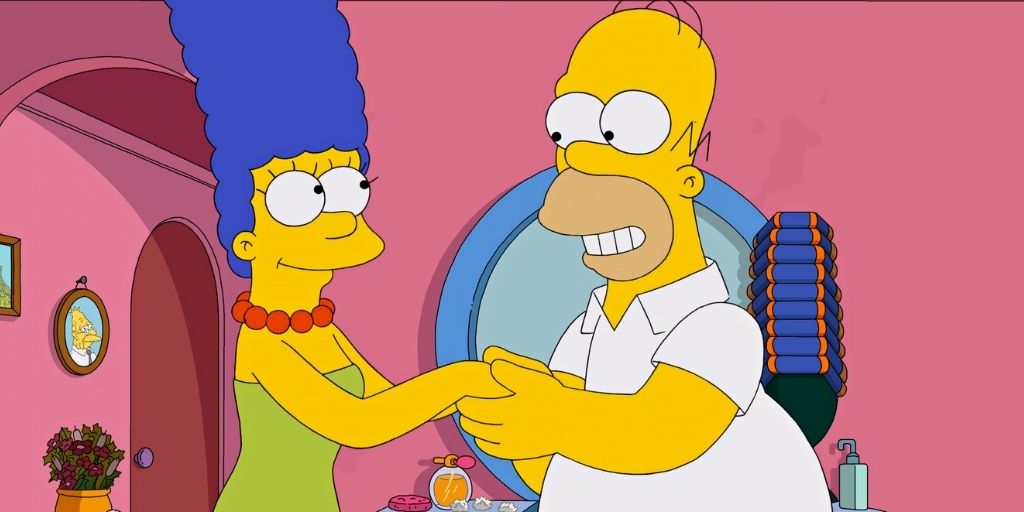 Also Read: Family Guy Season 20 Episode 17 Release Date: The Griffins Will Be Back After Another Break