where the sheepman filming

American Western comedy film was released in theaters and got a huge positive response from audiences in the United States. The title of the movie is The Sheepman which is directed by George E. Marshall. The story is written by William Bowers and James Edward Grant. The Sheepman film was produced by the producer called Edmund Grainger. Cinematography is done by Robert J. Bronner and the Editor of this film is Ralph E. Winters. Music is composed to the film The Sheepman called Jedd Alexander. The actual screen run time is 85 minutes, full of entertainment in theatres. This film The Sheepman is released in the English language only.

The Sheepman film is released on May 7, 1958, near the United States. The sound effects used in this film The Sheepman is the Westrexx Recoding system called Perspecta Stereo. In that time in 1958, the film The Sheepman was released in Metrocolor picture quality. If you want to know, the actual theatrical aspect ratio is 2.35:1 exactly and the length of the film is 7.713 ft (ca. 235 cm), 10 reels. This film Sheepman has got awards. For Best Writing, Story, and Screenplay—Written Directly for the Screen, William Bowers, and James Edward Grant were nominated for an Academy Award. Best Film from Any Source and Glenn Ford for Best Foreign Actor were the two BAFTA nominees. Let us have a look at where the film The Sheepman was shooted.

The Sheepman filming locations are held on?

This movie is based on a small town drawback. Mostly, the movie is filmed in open areas, so limited locations are selected to direct the movie according to the script. You will understand when you steam the movie ‘The Sheepman’. Coming to the topic, there are two places are selected by the team of The Sheepman. One is Montrose, Colorado, under the USA. Another one is a studio which is located on Metro Goldwyn Mayer Studio – 10202 W. Washington Blvd., Culver City, California under the USA.

where the sheepman filming location

A plot of The Sheepman film

Jason Sweet, a gambler, wins a flock of sheep in a poker game and transports them by rail through cow country. The residents of the town soon take note (and object), but Sweet is up to the task. The first thing he does is pick a fight with “Jumbo” McCall, the roughest and toughest man in the area, and beat him up. He also states that he is a firearms specialist. Dell Payton is unsure what to make of him, but she is drawn to him, just as he is to her. Her fiancé, local cattle lord “Colonel” Steven Bedford, is concerned about this, as well as the fact that he and Sweet are acquainted. 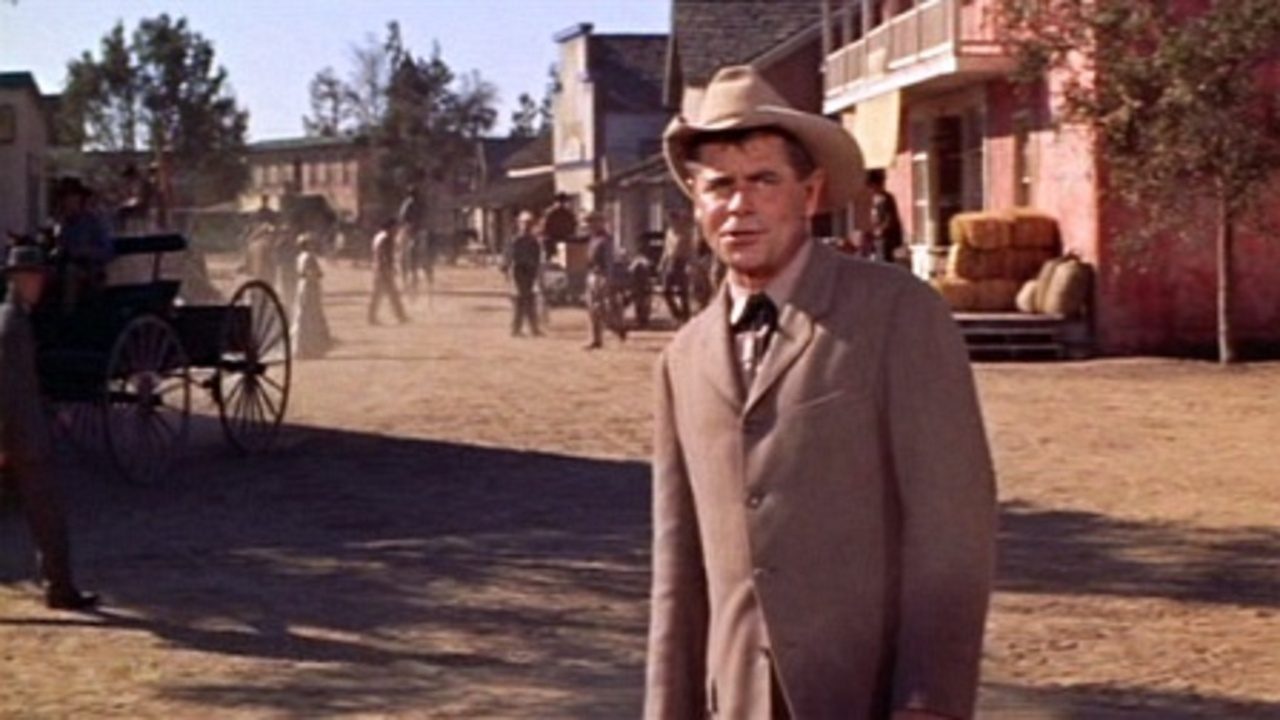 Where is the Sheepman Film Scene?

Bedford is recognized by the visitor as an old acquaintance named Johnny Bledsoe, a former card shark and gunfighter who has since become respectable. When Bedford discovers that he is losing the battle for dominance despite having the support of the entire town, he summons professional gunman Chocktaw Neal. Sweet is a thorn in the side for Chocktaw and his two pals. Chocktaw attempts to provoke Sweet into a shootout.

where the sheepman filming locations

But Sweet notices Chocktaw’s friends waiting in ambush with rifles aimed at him. Chocktaw panics and draws on Sweet, but loses and dies. Dell and Milt Masters can disarm them, and Chocktaw realizes he is alone in the scheme. Bedford and Sweet face off in the final fight; she is faster and smarter. Bedford is assassinated, and his henchmen surrender. Sweet later sells the sheep to purchase cattle, much to Dell’s surprise. He explains that he just maintained them because he didn’t want to be pushed around. The couple then leaves on their motorcycle. This is all about The Sheepman filmed, plot, etc.

Also Read: Where Is ‘Jojo Rabbit’ Filmed? All About The Plot & Filming Locations