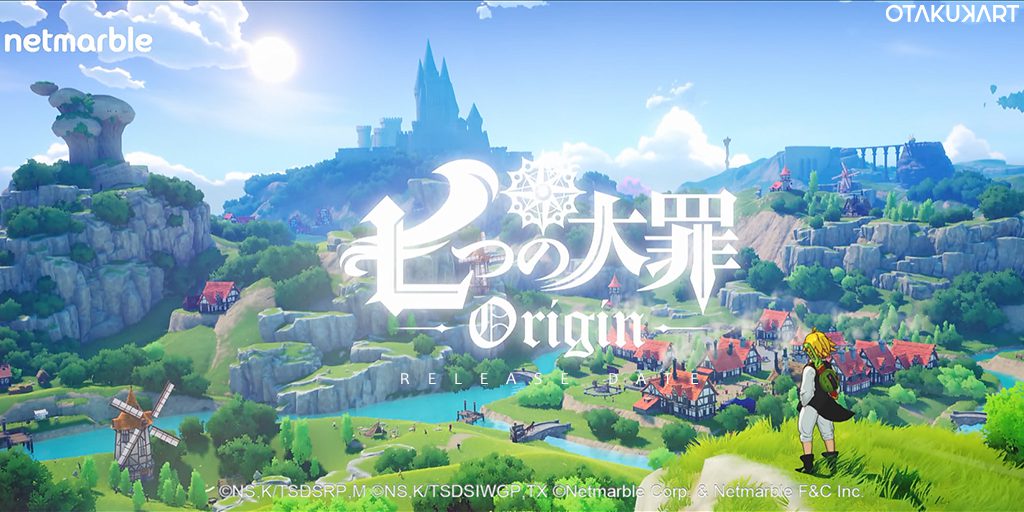 Gaming and Anime are undoubtedly the biggest pop-culture communities. With each passing day, both the communities are getting more fans. However, the two communities don’t have many boundaries now, and both are sinking into each other. These days many games are based on popular anime series, and also, in reverse, many games are getting an anime adaptation. One of such games is the new Seven Deadly Sins Game, The Seven Deadly Sins Origin.

What To Expect From The Upcoming Anime Game? 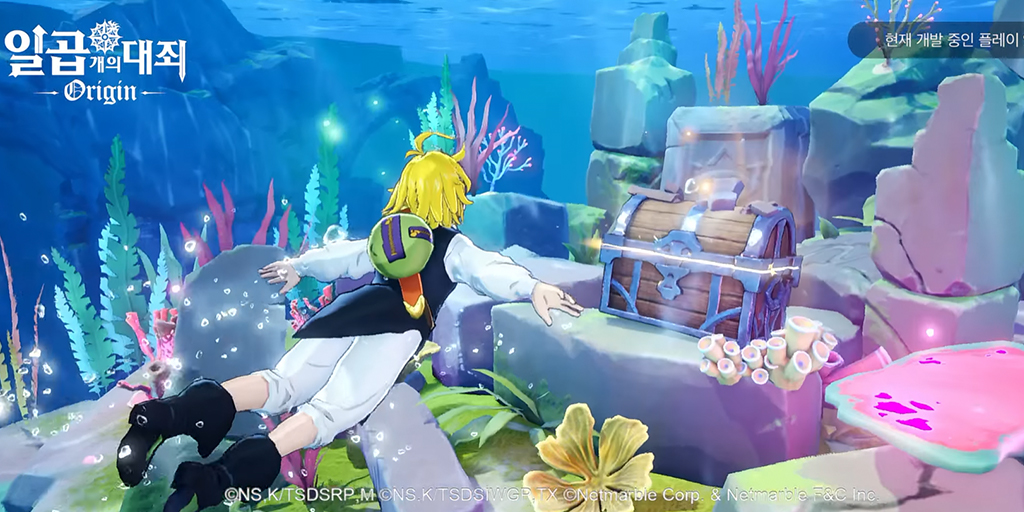 As for the visuals, we could witness in the gameplay trailer that the game has really impressive graphics. However, there are chances that the quality of the visuals might differ across different platforms. The game will feature all most all the sins and might feature some more characters from The Seven Deadly Sins universe. However, one of the most intriguing facts was that the developers told about the game having a new protagonist. Further, the initial roster of characters won’t be that big, but the developers might introduce more characters with updates. From the trailer, we also get that the game will most likely have a party system where they will have four characters in their party and can use whichever character they want according to the situation. The trailer also indicated that there are chances that the game is going to be both single-player and multiplayer.

There are speculations that The Seven Deadly Sins will feature an original story. Further, the open-world game will also feature quests for players to complete. There can be many different quests, from daily quests to monthly quests and even some special events. Completing these quests and events might reward the players with unique items or characters. Also, this anime game will feature a gacha system to unlock new items or characters. Still, a lot is unknown about the game, and we have to wait until the developers reveal more about it. But fans and critiques already pointed out how it shares a lot of similarities to Genshin Impact. If you are a fan of Genshin Impact and also the anime The Seven Deadly Sins, then this is the game for you. But many fans are also against it being similar to Genshin Impact and hope to have some differences.

Also Read: 10 Anime Based On Video Games That You Should Check Out

What Is The Seven Deadly Sins Origin Release Date?

Netmarble Games only revealed their upcoming open-world anime action RPG game, where we only got to see a glimpse of the game. However, the Korean developers didn’t reveal anything about The Seven Deadly Sins Origin’s release date. However, there is speculation that the game might release in late 2022, around the Holidays. For now, we have to just wait for Netmarble Games to officially reveal the release date of their upcoming open-world anime game. 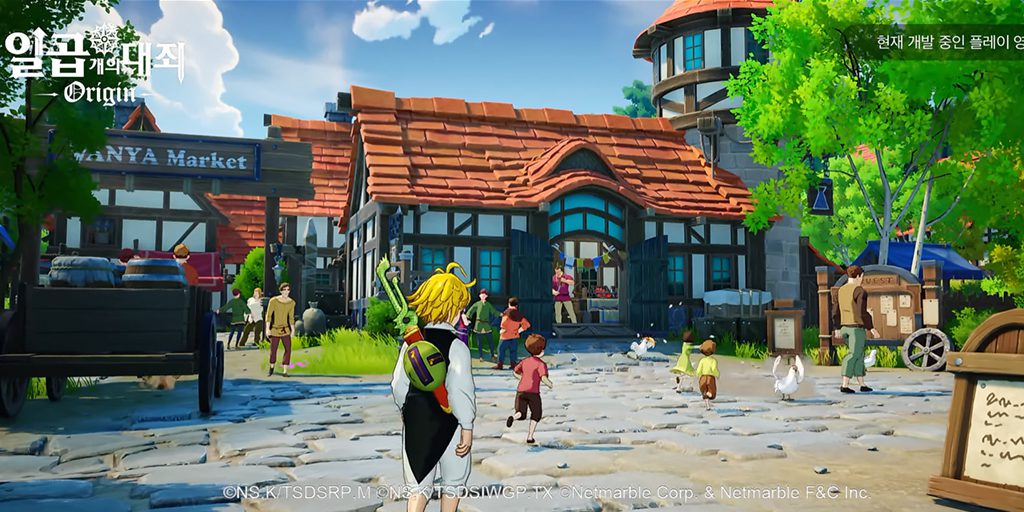 The game will be available on Play Store and App store for smartphone gamers. Whereas console gamers can get the upcoming anime game from their respective game stores. But for PC, fans might be able to get the game from the official website of Netmarble Games, and there are speculations that it might also be available on game distributors like Stream or Epic Games. As for the prices, there are speculations that it will be free-to-play, but the developers might charge fans for special currencies or buy unique characters and items.

Also Read: Grid Legends: When is the Codemasters’ New Game Coming Out?