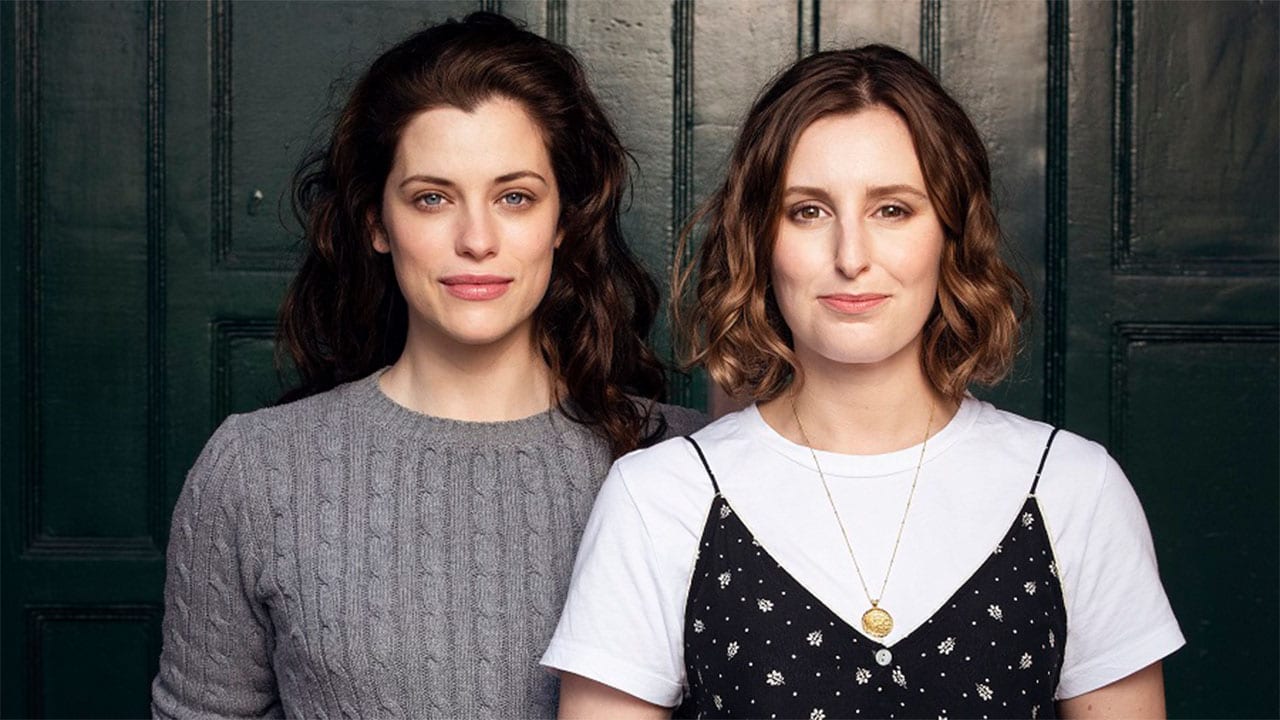 The Secrets She Keeps is an Australian TV thriller drama that depicts the life of two pregnant women and mothers-to-be, Meghan and Agatha. They are about the same age and are both similar in their due dates as well, i.e., in June. The two of these women have what seems to be a fated encounter in the supermarket, but it is far from what it seems. Both of them have their own inept secrets of their lives, and this series goes through the two parallels. While in the beginning, the show feels like a narrative to show the difference between two people with similar conditions, but it soon gets into something creepy. The Secrets She Keeps has begun its broadcast on US television, and in this article, we will discuss what it is about and it is worth a watch?

As mentioned above, The Secrets She Keeps curtails a more creepy genre than one would think. A story where a baby gets lost might remind one of “Baby’s Day Out” but this is far from that. This story is one filled with stalking and greed to make someone else’s life their own. Imagine a woman at a supermarket having a pleasant conversation with you, only to realize later that she has been keeping an eye on the online you as well, planning to take away your baby. Yes, that’s how creepy this show gets.

The Secrets She Keeps Plot

Meghan is a pretty online blogger who has become quite famous with her blog “Muck Kids” having a fan following of around 90,000. She has a handsome husband who is an ambitious TV Sports Reporter, Jack. Everything seems to be glamorous in Meghan’s life, but it is far from perfect. The baby she is about to have is their third one which happens to be a surprise. The family wasn’t financially ready for it, and now the pressure falls over Jack to try and increase his earning. Sadly, he misses out on his longing promotion. In the meantime, due to her pregnancy, Meghan cannot work and only earns a few hundred dollars through her blog. The only problem with her online community is the presence of a troll who threatens to hurt her children.

Elsewhere, Agatha is a supermarket Shelf Stacker who has a daily routine of being scolded by her boss, after which she returns back to her empty dirty apartment every day. She was previously pregnant for 32 weeks, after which she lost the baby. The father of her current child is Hayden, a marine who is oblivious of the fact that he is a father to be. For Agatha, a baby is the only thing she is longing for, and as we uncover later in the episodes, that the baby she wants to have isn’t necessarily her own. 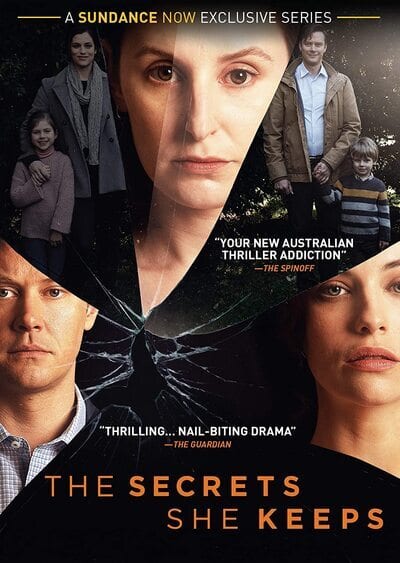 Is The Secrets She Keeps Worth Watching?

The Secrets She Keeps is surely a worth watching show. With only 6 episodes, the show does have a few shortcomings but is filled with the plot in every episode. Along with this, the two directors, Catherine Millar and Jen Leacey, have been able to build the tension along with moments of sparkle and infidelity. The show has been able to depict a common unifier among women, i.e., Motherhood. It instills a woman to immediately trust one another no matter how close or distant they may be. A single dissatisfying element in the series would be the lack of character development of both the characters. But either way, they play their roles with enough credibility to make the show worth the watch.

The Secrets She Keeps Release Date

The Secrets She Keeps is a TV Show that was released about a year ago, in April 2020. Earlier it was released only in Australia on Network 10. Later in June, this show was available to watch on Ireland’s RTE One. Soon enough, in July, the show was broadcasted on UK’s BBC One that was also available to stream on BBC iPlayer. The show was later even available to stream in the US on Amazon Prime Video and AMC+ platforms. But now, from 19th April 2021, The Secrets She Keeps will be available to watch for free in the US on AMC. The show will air every Monday at 10 pm ET / 9 pm CT. If you do not want to wait and yet don’t want to subscribe to a streaming service, you can even purchase Season 1 on Amazon.

Also Read: Line Of Duty Season 6: How Many Episodes Will Be There?