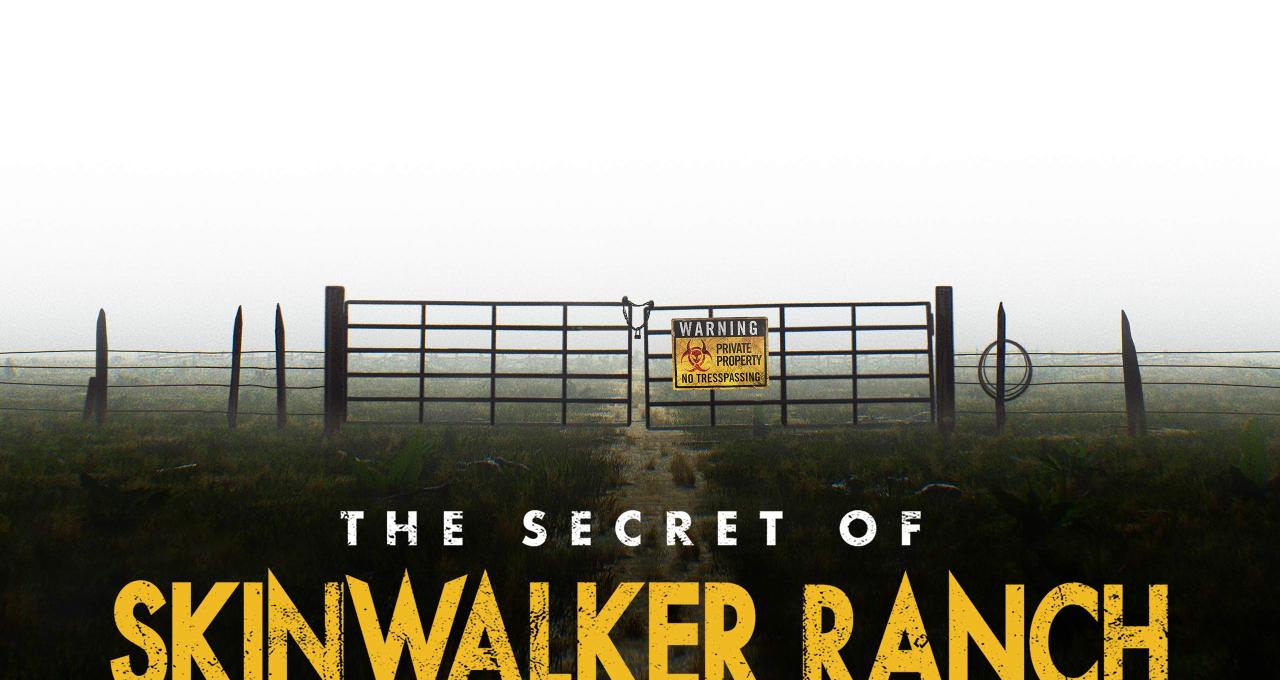 For those who have their interests deeply in matters of UFOs and otherworldly creatures visiting our little green globe, the knowledge of this popular ranch in Utah won’t seem surprising. And for those who don’t, the Skinwalker Ranch or the Sherman Ranch has been what you would call a ‘hotspot’ for UFO sightings and such things ever since the first reports, which go back to the 1950s. Apart from alien activities, this place has also appeared in many legends which label it as paranormal and poltergeist activities.

If we include everything, then the history of this ranch spans nearly two centuries. So we can say this has been a much eventful place and was even term UFO zone by the US government. The secrets of that place is what this show, The Secret of Skinwalker Ranch, hoping to unravel. 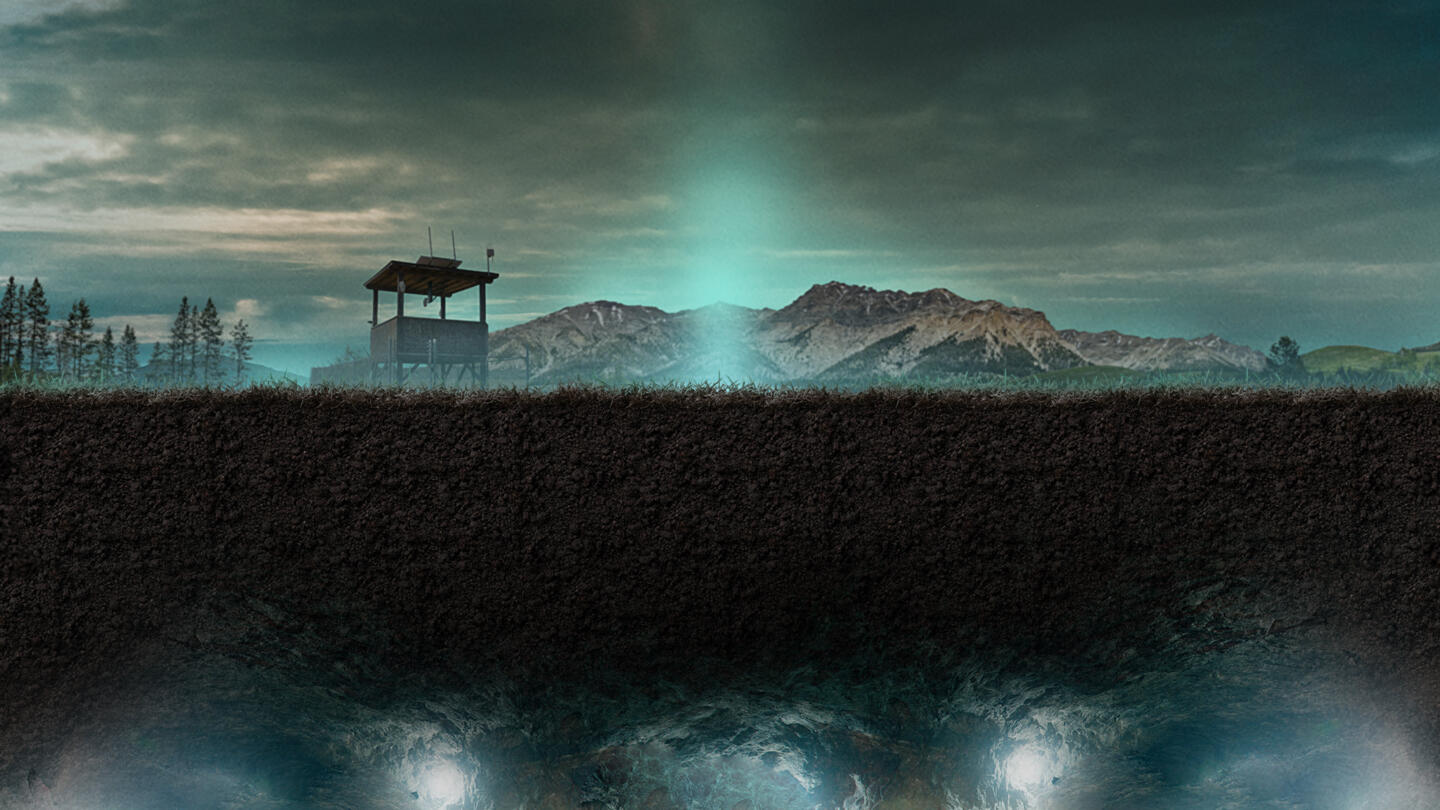 History channel launched a show back on March 31, 2020, named The Secret Of Skinwalker Ranch, with a team of scientists who were to investigate the area. The team faced many paranormal experiences and was able to gain some knowledge about the phenomenon there. The show is now awaiting its return with a new season picking up investigations from the pieces of information they gathered over the last season. The cast discussed over a live stream, which is now available on YouTube, about their plans for this season. Watch it below:

The Secret of Skinwalker Ranch: Legends And Popular Culture:

Way before the reports of UFO sightings, this ranch stretching 512 acres has been mentioned in legends of the native tribes. The Ute tribe is prohibited from stepping foot within the premises and considers it as the dwelling of the fell creatures or the skinwalkers as they call it, born from the Navajos curse. The Ute helped the American forces to force the Navajos out of the area, who in turn released the skinwalkers as an act of revenge. These skinwalkers are creatures who can turn into animals of any shape. 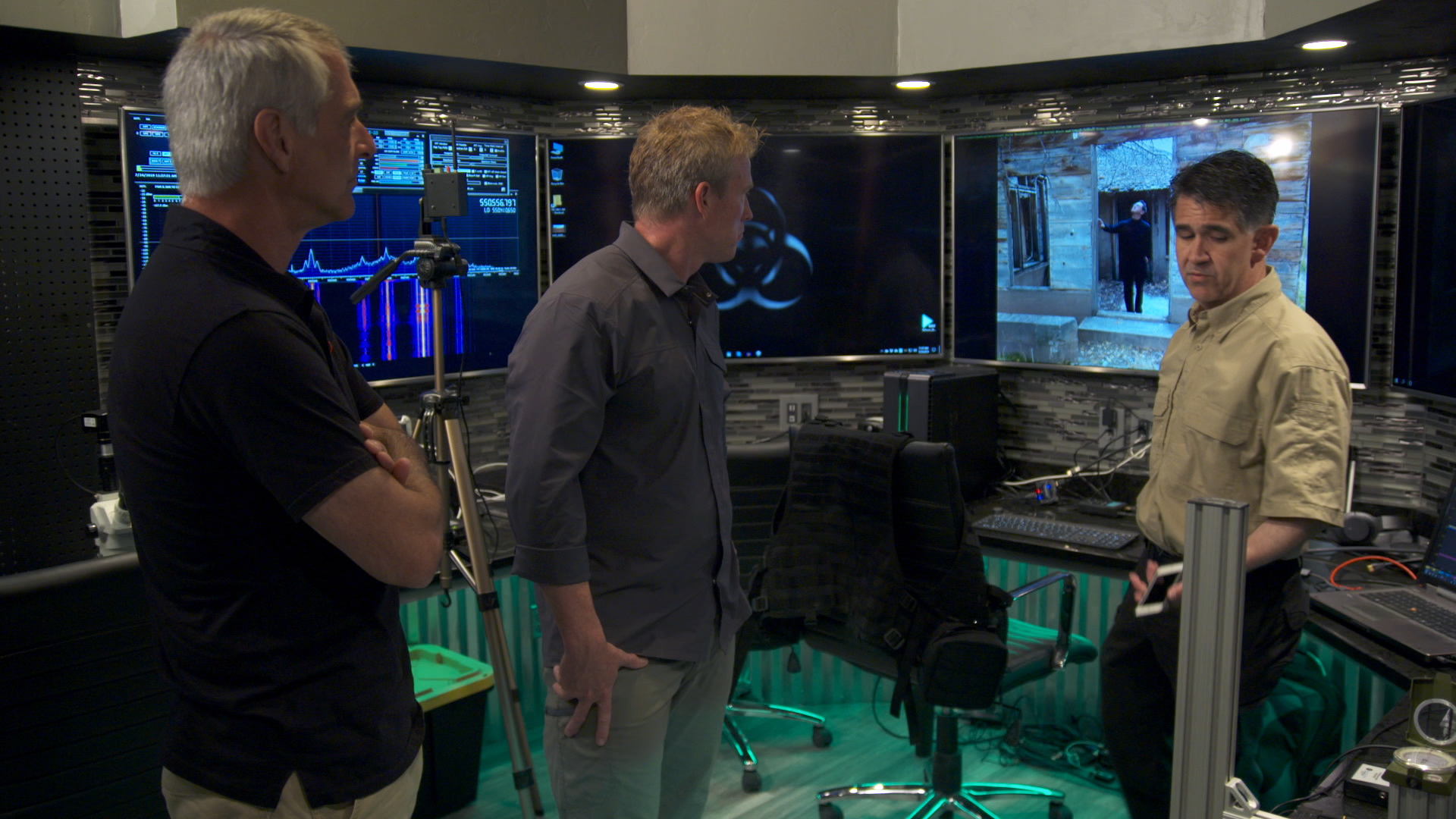 One of the former tenants of the ranch, the Shermans, reported regular UFO sightings, including cases of cattle mutilation and crop circles. One of their stories matches the skinwalker legend of the Ute people. Their cattle were attacked by what seemed a wolf-like creature but was unaffected by gunshots. It just vanished after killing some of the cattle. The ranch has changed ownership multiple times throughout the years. After the Shermans, billionaire Robert Bigelow bought the ranch. The US government-funded million dollar projects under his supervision for finding out the truth behind all the phenomenon. But all the efforts were to no use, and the projects were put to stop. So it was sold to Brandon Fugal in 2016, who still owns it and is now working with the team of The Secret Of Skinwalker Ranch.

Catch a clip from Season 1 Here:

The Secret of Skinwalker Ranch: What To Expect From Season 2?

The first season of The Secret Of Skinwalker Ranch concluded with a dramatic finale where the team discussed their research and findings with the authorities. The season finale was named Revelations and aired on June 2, 2020. Now almost a year later, The Secret Of Skinwalker Ranch is coming back to dig up more around the ranch and find more truth about the mysteries which shroud the area. In season 1, there were some sightings of UFOs and some places with dangerous radiations. Even the team of scientists had to face some fearful experiences, which brought them nearly close to the truth. The team will be back with more cutting-edge technologies to discover what is causing the disturbances on the ranch. 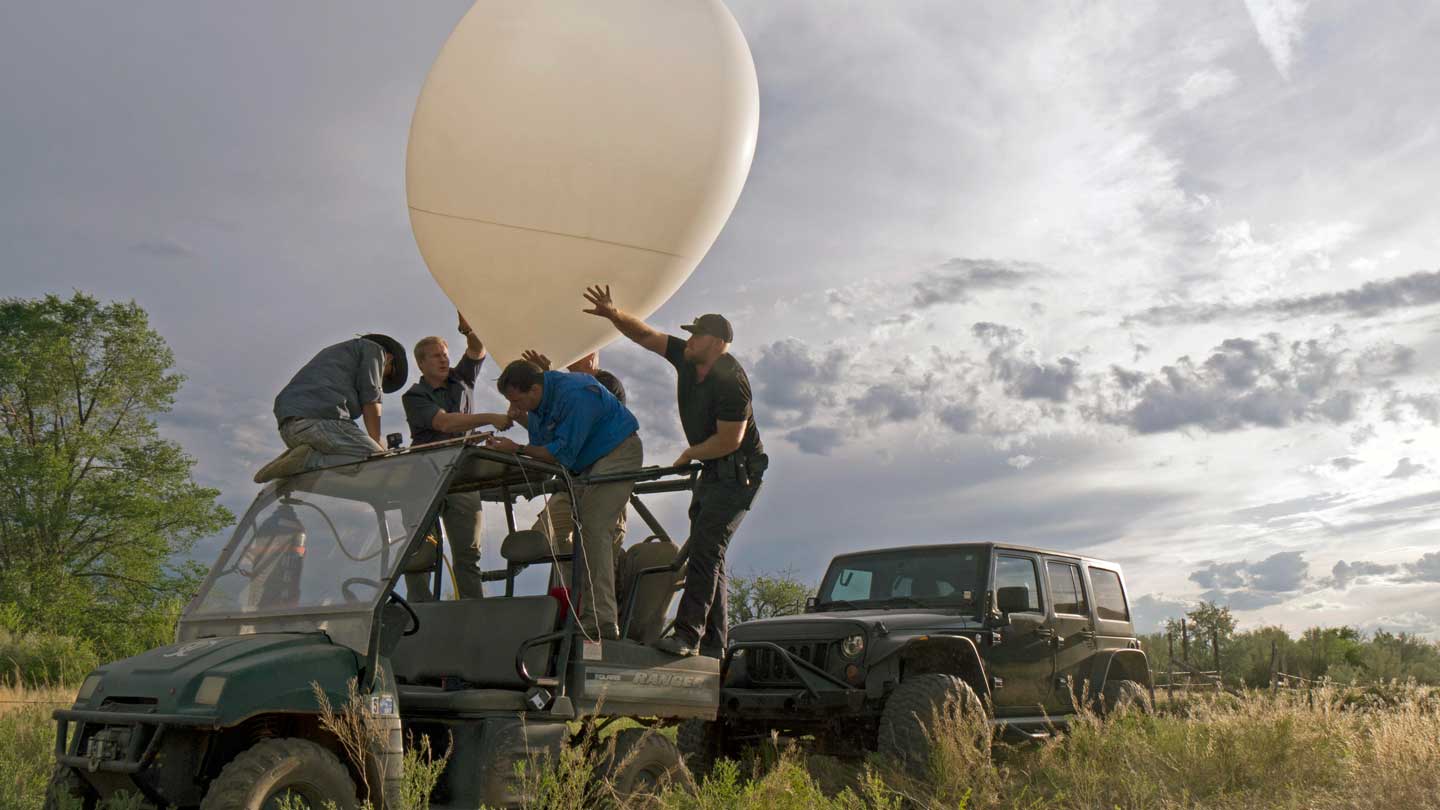 As informed by History channel, season 2 of The Secret Of Skinwalker Ranch is to be released on May 5, 2021. That means we will be soon on track with the team and know about hilarious discoveries on site. The Cast will remain the same as the first season. We will have the astrophysicist Travis Taylor, who works for the Department of Defense and NASA. Alongside him will be the owner of the ranch Brandon Fugal, a prominent business who has always been attracted to things that existed beyond our comprehension and this world. 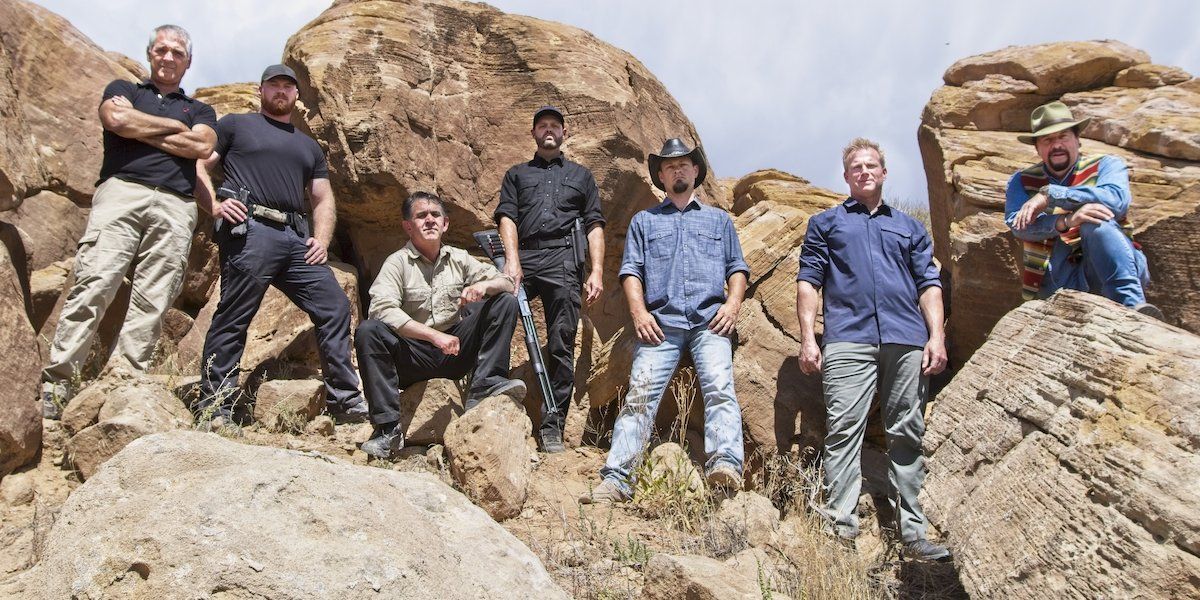 The Cast Of The Secret of Skinwalker (Via: HISTORY CHANNEL)

Others in the team will include Erik Bard, Bryant Arnold, Thomas Winterton, Jim Morse, Kandus Linde, and Tom Lewis. So we will be seeing the whole team back in action again. All we have to do now is wait eagerly for the creepy, paranormal ride of a season this one is going to be.